Since reading Alison Bechdel’s Fun Home, I’ve been a big fan of the graphic memoir. Using drawing as a medium to deliver a message isn’t a new concept but I’m so grateful for the slew of comics in the last couple of years that deal with the more difficult concepts in life. From the simply drawn three panel cartoons to these full books. Some of the very best translated graphic novels are currently coming out of East Asia and here are just some of our favourites.

Keum Suk Gendry-Kim | Translated from the Korean by Janet Hong

The bleak and monstrous history of Korean ‘comfort women’ forms so much of the fuel for the fire that rages between Korea and Japan to this day. Reading a book like Grass, it’s no surprise. This stark and harrowing, yet inescapably human book tells the story of a ‘comfort woman‘ during the Japanese occupation of Korea which lasted from 1910 until the end of World War II.

Grass is a beautifully drawn depiction of human life during not only a dark time in Korean history, but a distressing and shameful period of history for anyone, with the author herself remarking: “I resolved to try telling her story in a calm and even tone. No matter my position, I avoided sensationalising the violence, pain, and suffering of the characters.”

Narratively challenging and drawn with so much quiet, empty space contrasted by deep, dark blacks, this is one of the most difficult reads, but one that feels necessary and almost gratifying. It’s a graphic novel that reminds us of our humanity, and what it means to both feel it and lose it.

Yeon-sik Hong | Translated from the Korean by Hellen Jo

True to reality, this novel deals with themes and issues that most of us are very aware of and struggling with in varying degrees. Like many people, Hong’s couple are trapped amongst consumer desire, crippling debt, and a need to make art.

Semi-biographical, the couple move to the mountains in Korea to start a new life away from the pressures of the city and to focus on creativity. Whereas this would make for a happy ending in most stories, this post-modern masterpiece shows the artist falling deeper into existentialism, becoming more distant from his wife, and not creating the art he had expected to create. As many of us find, it’s not always the place that’s causing your problems but our own fears and short-comings.

As this novel progresses, it unfolds in the most beautiful way and while ‘happy endings’ are not grounded in reality, reaching a comfortable equilibrium is.

Gengoroh Tagame | Translated from the Japanese by Anne Ishii

This is the touching story of Yaichi, single father of his kawaii-as-hell daughter Kana, and the arrival of the bear-like Canadian, Mike, who has come to share grief and comfort over the loss of his husband, and Yaichi’s twin brother, Ryoji. It is made clear from the start that Yaichi never quite accepted his brother’s sexuality, nor his immigration to Canada. My Brother’s Husband exists as an allegory for Japan’s traditionalist views of the other, specifically LGBTQ+ people. At its heart, it’s a beautiful, well-crafted tale of family and love.

The book comes in multiple manga volumes, and it traces the story of one man learning and growing, with the help of a daughter who finds it so simple and easy to simply love and be good. There are deep lessons to be learned in the reading of this book. The most prominent of all being the fact that a stranger becomes far less strange by the simple act of knowing and understanding them.

My Lesbian Experience With Loneliness

Kabi Nagata | Translated from the Japanese by Jocelyne Allen

Nagata’s art is wonderfully minimalistic as she tells the story of Kabi, a woman who has decided against attending university, and spent her early twenties in a haze of depression. Drifting through jobs at stores and bakeries and, when she finds the energy to do so, she writes manga.

She begins with one eating disorder, and moves onto another. She loses her job, and finds another. She lives with her parents, and often fails to find the will to leave her bedroom. She neither avoids nor seeks out friends, companionship, or sex. She simply exists.

Eventually, as we see in the flash-forward opening pages, she arrives, age twenty-eight, at a turning point. My Solo Exchange Diary (the sequel to this wonderful memoir) is also out.

Ancco | Translated from the Korean by Janet Hong

This book tells the heart-wrenching story of Pearl, a teenage girl growing up in the rough neighbourhoods of 1990s South Korea. This is a time of disillusionment, where Korea is very much being swept up in a tornado of modernisation by the winds of America, and its national identity is in crisis.

For Pearl every day is a horror story, as her abusive father relentlessly beats her to the point of death time and again. Each beating causes a reaction from Pearl as she smokes and drinks and rebels harder each time.

There is a tightrope act at play here, performed with expert precision, between the dangerously bleak art by Ancco and the delightfully poisonous translation by Janet Hong.

Tadao Tsgue| Translated from the Japanese by Ryan Holmberg

Until now, these short stories of a shattered, lawless Japan crisscrossed by roaming gangs and dangerous men, have never been readable in English. But thanks to some outstanding translation by Ryan Holmberg, new life has been breathed into these dismally beautiful manga tales in Slum Wolf.

If you like these translated graphic novels don’t miss on our Japanese literature 12-genre guide or our 2020 translated releases list.

Pin this article for later? 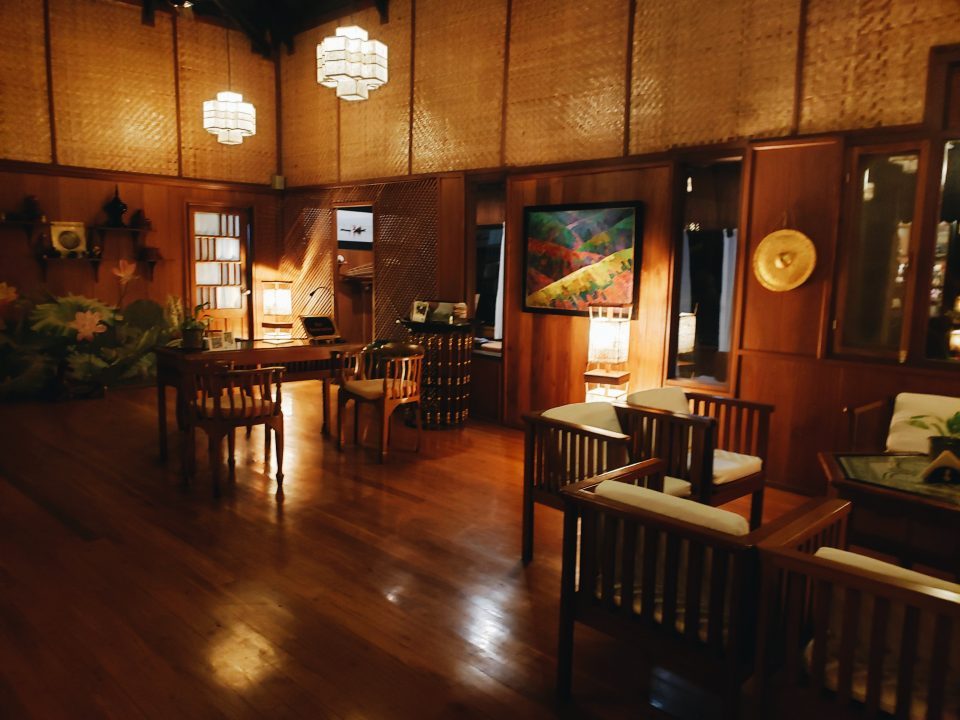 Previous
Where to Stay in Myanmar - Hotels, Hostels & Homestays 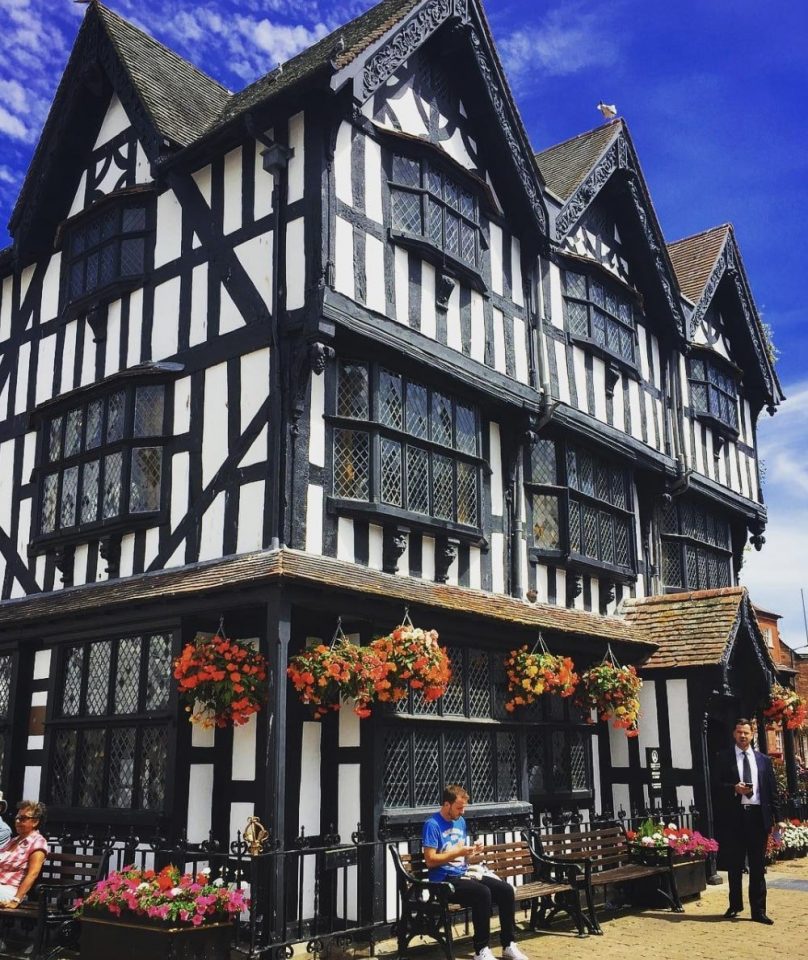 Next
Why You Should Visit Hereford: Sights, Art, & History
Click here to cancel reply.
As an Amazon Associate, we earn from qualifying purchases at no extra cost to you. This post may contain affiliate links that earn us a commission.