They say a picture speaks a thousand words, and yet even as a fan of comics and manga I’ve always placed more value in a thousand well-chosen words than a single image. But Bad Friends has taught me that, perhaps, the meaning of the phrase is that sometimes a picture, in complete silence, can say all the words we’d rather not speak.

This might justify the popularity and the power of the graphic memoir: stories of tough lives told in the form of graphic novels. Stories like Art Spiegelman’s Maus and Alison Bechdel’s Fun Home have left a far greater impression on myself and many others than a typical autobiography often can. I believe this is because, when it comes to self-expression and recollection, a picture really does speak a thousand words.

Read some of our other favourites here.

Every Day is a Horror Story

‘The world outside my door… is full of everything I don’t know.’

The latest graphic memoir to take the world by storm is Bad Friends by Korean cartoonist Ancco. Lovingly translated with real personality and heart by Janet Hong, this book tells the heart-wrenching story of Pearl, a teenage girl growing up in the rough neighbourhoods of 1990s South Korea. This is a time of disillusionment, where Korea is very much being swept up in a tornado of modernisation by the winds of America, and its national identity is in crisis.

For Pearl every day is a horror story, as her abusive father relentlessly beats her to the point of death time and again. Each beating causes a reaction from Pearl as she smokes and drinks and rebels harder each time. Eventually she leaves home with her also abused schoolfriend Jeong-ae and is immediately forced to confront a world that is unforgiving, cruel, abusive, and uncaring.

The ‘graphic’ part of this memoir is unquestionably its greatest strength. From the first charcoal-soaked page – depicting a small girl lighting a cigarette on her balcony, a dark and looming alley at her back and a second balcony overhead boxing her in – we are trapped in this world just as she is. There is no dialogue here, only the still suburban bleakness and our solitary protagonist huddled, deflated and pathetic, with a cigarette pinched between her teeth.

‘I was sixteen. The world was too indulgent for me to feel any guilt.’

This kind of weighted, sultry, oppressive artwork, sans text, is not uncommon in this book. It offers us a greater window into not only the mind of Pearl but also the state of 1990s Korea than pages of text ever could.

The style of art that Ancco proves herself to be a master of is one of thick blackness: harsh lines divide up the world, and deep charcoal darkness often soaks her night skies. The white space that fills many a page betrays a chilling emptiness and the black is so complete that it often comes to encroach on our protagonists, eager to swallow them whole – just as the world they fall into does without a care.

Full of Piss and Vinegar

But for all the praise I could lump on the art – impressive and oppressive in equal measure – the top-notch translation by Hong cannot be ignored. The gravity that her words carry balances the weight of the art phenomenally well. The dialogue is sharp, comes in short burst full of swearing and spite, and hits like a gut punch over and again. Hong has used the creative and bleak nature of the more venomous side of English to inject these characters with venom. Full of piss and vinegar, they scream with a punk edge and curse the world; and as you read, you feel the spit hit your cheek.

‘Where are you? If you saw me now, what would you say? Were you happy with your life too? And that’s why you’re paying for it even now? Probably not…’

There is a tightrope act at play here, performed with expert precision, between the dangerously bleak art by Ancco and the delightfully poisonous translation by Janet Hong. Thanks to the execution of this double-act, we get a horrid, dreadfully real story of life far outside of happiness. It’s not a pleasant tale, but it’s one that takes place in a world we know far too little about. And learning can often be a painful but necessary experience. And cathartic, too.

If you like this then try our other must-read translated comics. 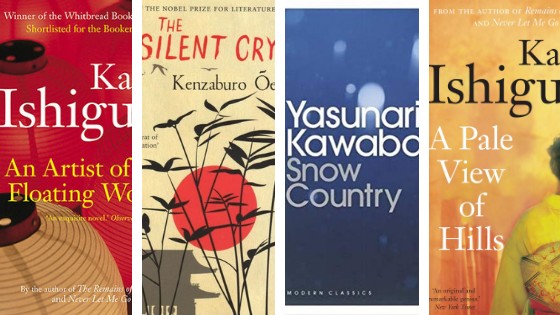 Previous
Japan’s Nobel Prize Winners: The Fantasist, The Rebel, and the Aesthete 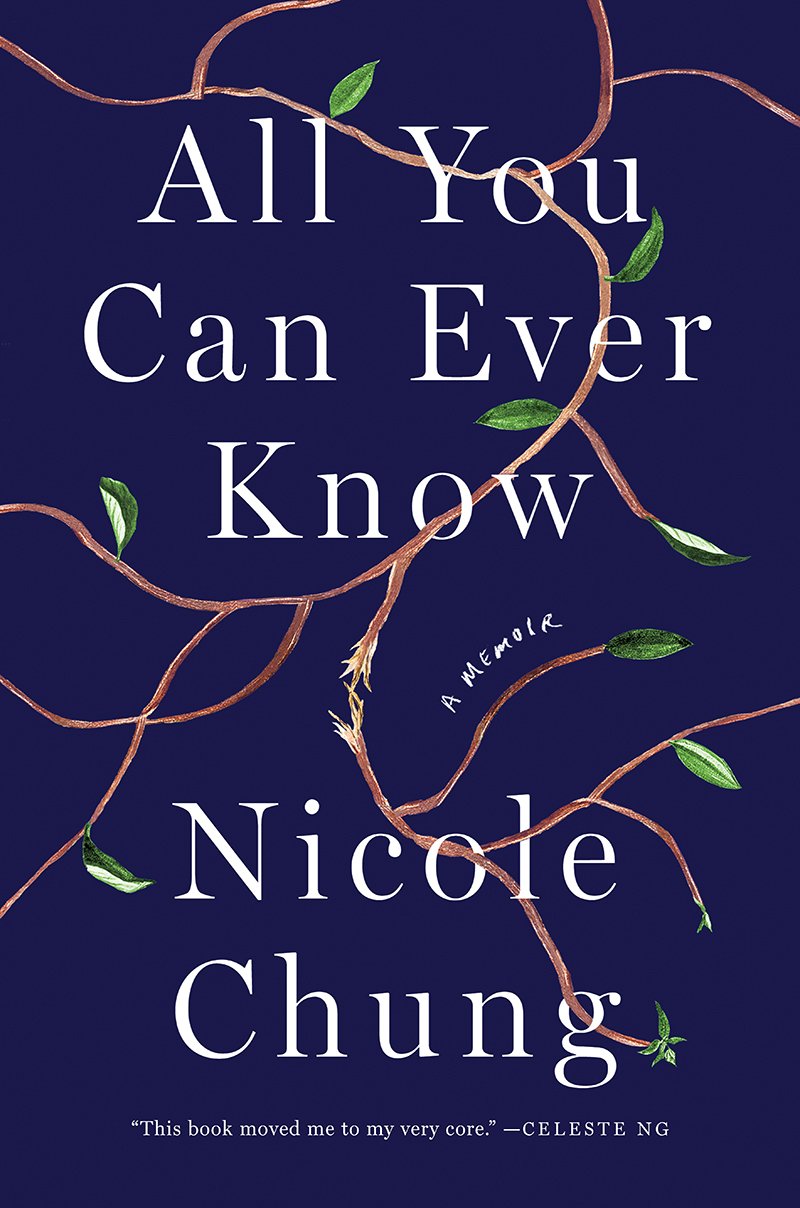 Next
Review: All You Can Ever Know - a Memoir by Nicole Chung
Click here to cancel reply.
As an Amazon Associate, we earn from qualifying purchases at no extra cost to you. This post may contain affiliate links that earn us a commission.