Review: Why you Should Read Slum Wolf by Tadao Tsuge

In the wake of the bombings of Hiroshima and Nagasaki, Japan suffered change after change; reeling from its losses, struggling to deal with its shame, fighting to rebuild its economy and its strength. This was a truly dark time for a nation that had lost its occupation of Taiwan and Korea, and was now to be occupied itself by the US until 1952.

Fast-forward to the sixties and seventies, and Tadao Tsuge, voice of the downtrodden, is creating his masterworks. Until now, these short stories of a shattered, lawless Japan criss-crossed by roaming gangs and dangerous men, have never been readable in English. But thanks to some outstanding translation by Ryan Holmberg, new life has been breathed into these dismally beautiful manga tales in Slum Wolf. 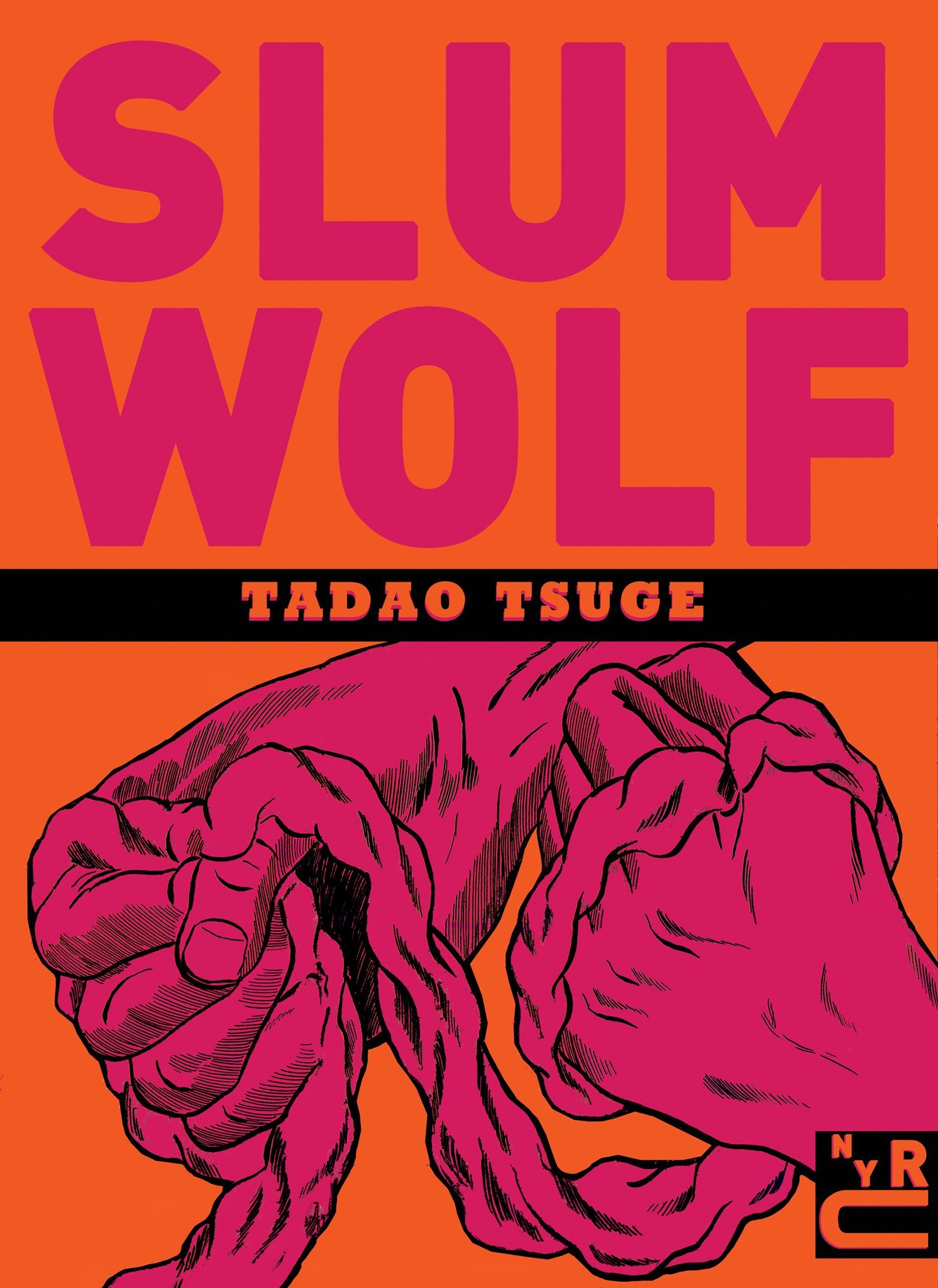 Every story is self-contained, but some feature recurring characters like the drifting, silent, thick-skinned war vet, Sebu. There are tales of honest people helping each other find comfort and friendship in this wild-west Japan, and others depicting only cruelty with no happy resolution. And just a few so surreal and dizzying that it may be hard to make any sense of them at all, but we’ll talk about that next.

“He survived being a kamikaze. That’s what someone told me after the war was over… We were all still hurting. None of our wounds had healed yet. Sabu was a sad case, too… He’d been meant to die, so what was he supposed to live for now?”

Tsuge is a mangaka who truly understands the unique power of comics. While countless comics from both Japan and the West are quite often stories put to pretty pictures, Tsuge’s work would not carry the weight that it does were it not presented as a manga.

His descriptions and his dialogue shift jarringly between heavy-hitting realism and unsettling surrealism, and in the same way his drawing moves from finely-detailed landscape art to sparse and empty linework on his characters.

Both art and literature professors alike would take great pleasure in debating the meanings behind his decisions – from the outlined and hollow characters like the recurring Sabu reflecting the lost and empty ex-soldiers of post-war Japan, to the strange and uncomfortable inner monologues of drunks who barely remember themselves.

There are moments where his art, while depicting snowstorms or weathered streets, is as chaotic as the mad scrawling of a child, but it is all done with purpose and serves as a both a reflection of its time and an expression of the artist’s own frustrations.

‘The man parted ways with the town… His farewell whistle shot through the night, leaving a long trail, before vanishing…’

Visiting modern Japan, it can be difficult to imagine the state it was in only sixty years ago, and the more surreal stories found in this collection echo that disbelief; the aimless and broken Japan that its people were forced to find new purpose in after the loss of WWII is here for all to see. And, just like the emotions and behaviours of your average man at this time, it does not always make any clear sense.

One of the most – and I can think of no other word for this than ‘satisfying’ so – satisfying recurring techniques used in these stories is the manipulation of silence and empty space. For every crowded and messy storm that’s drawn, there is a serene page depicting a snow-covered street made up of only four or five lines and no dialogue. There are entire pages dedicated to nothing at all, and it has a truly profound effect on the readers absorption of the story and its moments.

Paired with this are long, spaced-out, drawn-out descriptions of scenes and characters as they are introduced; these moments say little of substance but speak for the empty lives and slow day-to-day pace of these characters. It’s truly inspiring to enjoy an artist taking the time to let his moments breathe without sacrificing story or characterisation – on the contrary, this method, if anything, enhances them. 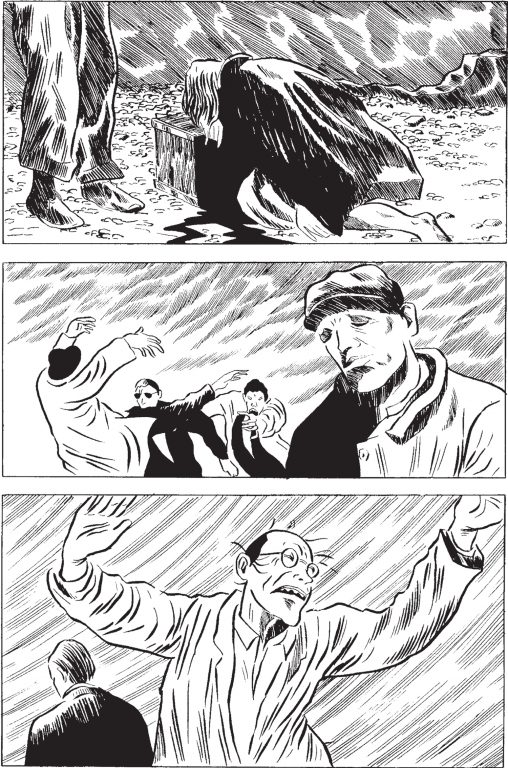 There is nobody, in the world of manga, like Tsuge. A man who makes better use of the pen-and-brush combination than any artist that has come before or after. And these stories more than remind us of the bleak and stark world of post-war Japan – they force us, with open eyes, to live them. 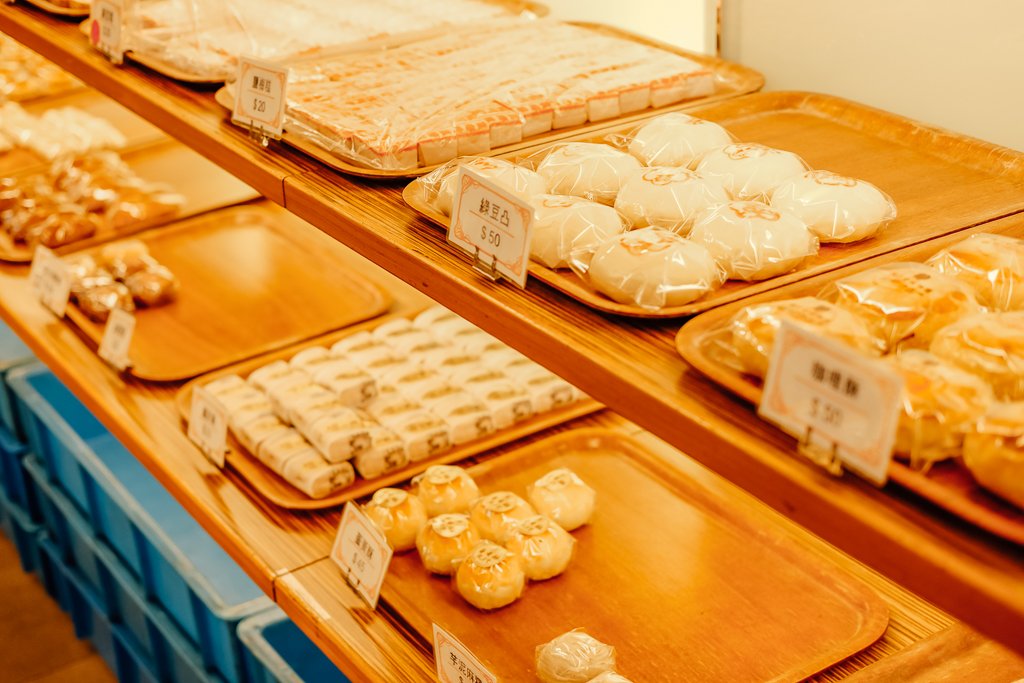 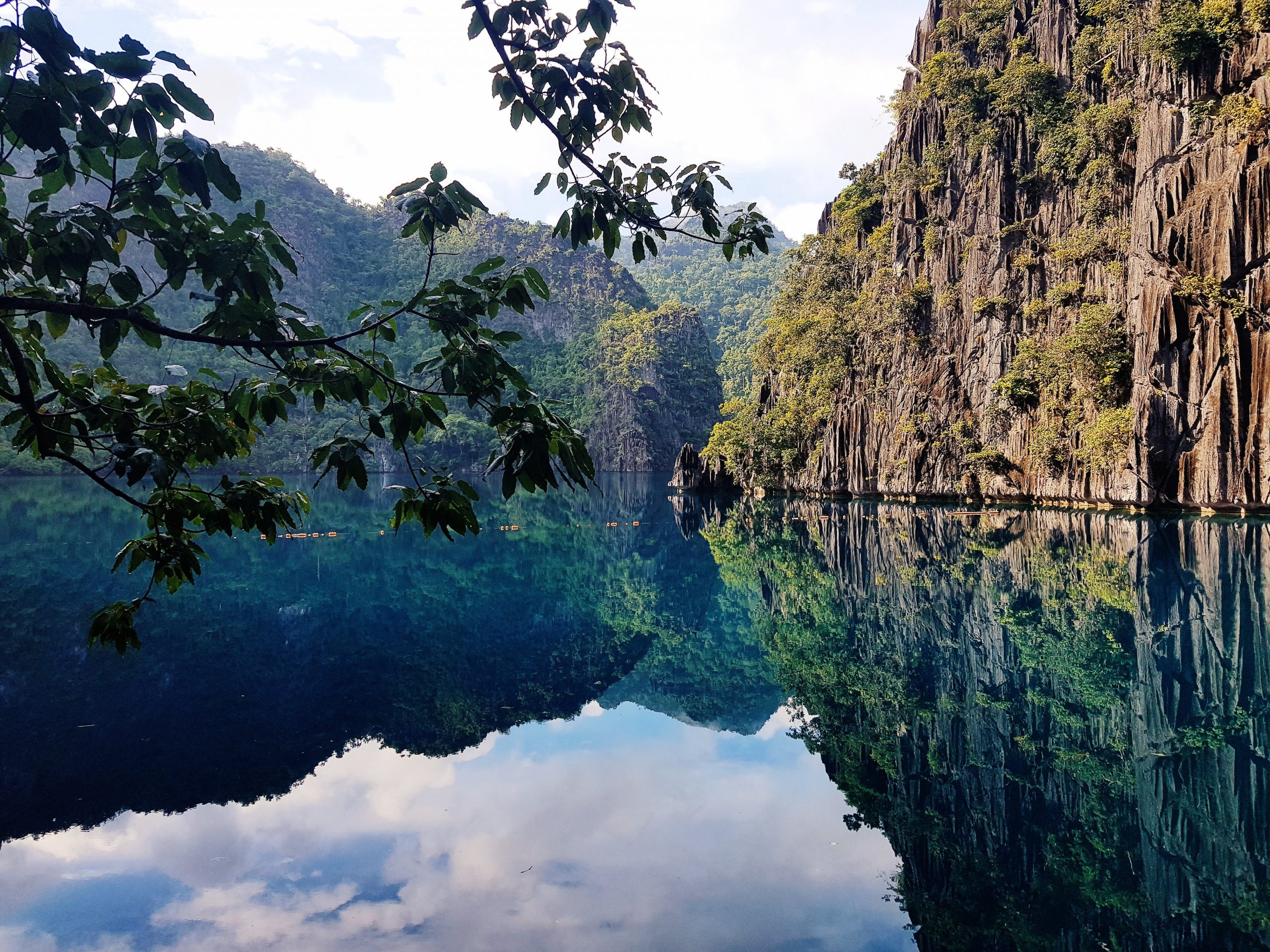 Next
Coron: How to Live in a Natural Paradise
Click here to cancel reply.
As an Amazon Associate, we earn from qualifying purchases at no extra cost to you. This post may contain affiliate links that earn us a commission.