Here is a very rare kind of book that has such a weight of cultural importance that, even if it were bad (which it absolutely is not) it would still be worth buying and reading. Fortunately, beyond just being important, it’s also spectacular.

Broken Stars is valuable in the scope of Chinese genre fiction. Literature in China – its publication, regulation, and its very creation – has had a difficult ride. During Mao’s Cultural Revolution, the only book legally allowed to be owned by citizens was his own Little Red Book. Fast-forward only a handful of decades and we have in our hands a collection of electric, imaginative, sweeping-in-scope science fiction stories by several of China’s most ambitious writers. This book is valuable because it is allowed to exist. And it is good because its writers care about the genre.

“This moment is a vortex where time caves in: to the left is the past, to the right—

To the right should have been the future.

But the stars are broken.”

A Glimpse of the Stars

Chinese-born, Boston, MA-based writer and translator Ken Liu has done us a dear kindness by offering us this book. The man knows his genre fiction, has a wonderful taste for good, thought-provoking sci-fi, and was also the translator of two of the three books in Liu Cixin’s Three-Body Trilogy (which exploded in popularity in the West when recommended by President Obama himself – read our review here).

In the introduction to Broken Stars Liu makes it clear that this is not a ‘best-of’ Chinese sci-fi, but rather a collection that he has hand-picked, that he believes is a worthy collection of varied and outstanding examples of the genre. Coupled with the stories themselves are also brief introductions to each writer before we dive in, and the book is crowned at the end by a collection of essays on science-fiction’s place in modern Chinese literature. Essentially, this book is a treasure trove of stories, information, and empathy for the revolution that is Chinese sci-fi, as picked and translated by a kind and intelligent writer.

“What is clear to me is that all of Han Song’s stories are intensely political, but they’re couched in layers of allegory such that what message one takes away from them depends largely on what baggage one brings to them.”

The tales themselves are each one of them a delight. While every reader will have their own personal favourite, and a handful that don’t mix with their tastes, such is always the way with a collection featuring more than ten writers of different styles and perspectives. Each author is worth reading and paying attention to, as is their own little biography – the people behind these stories are fascinating, with many of them having backgrounds in science and engineering. There’s also a roughly 50/50 split between men and women writers, which is highly appreciated.

You’ll find a diverse range of topics and themes on display here, from a semi-fictionalised story of the relationship between Alan Turing, father of computing, and a kind-of-AI that he builds, to a sci-fi interpretation of the Greek myth of Delphinus. There is a tale here which warns of the imminent climate change-induced apocalypse (featuring phone calls through time), another which recalls a writer who absorbed the skills of five genius authors in order to devise the perfect story, and many more wonderful stories besides. Honestly, the variety to be found here is inspiring and endlessly entertaining.

“’Your mind is filled with such strange notions: submarines, the crystal sky, distant stars… are these the concerns of a dutiful child?’
‘I can’t stop thinking about them. A voice is always in my head, telling me, Hey Giana, why not go visit the stars?’”

One of the shortest stories, at only four pages, is Hao Jingfang’s The New Year Train. This punchy little story is perfect in its pace and length to deliver a hammer-blow of a punchline. The entire story is written as an interview between a reported and an engineer who has designed a train which uses wormholes to pass through the spacetime continuum (think Event Horizon) and deliver its passengers home for the Lunar New Year on time.

The conversation is witty and whimsical; the dichotomy at play is fun and fluid; and when the engineer asks his final question, he is posing it to us, the reader, asking us why we often seem in such a rush to reach life’s finish line. To use a short, simple, and playfully funny story to present a philosophical message that, while not breaking any new ground, invites at least a few moments of serious pondering, is highly appreciated and an instant favourite short story of mine.

I once found myself in a discussion with a middle-aged businesswoman in Shanghai. She saw me reading a book (I forget what it was) and asked me about it. When I asked her what books she liked, she chuckled and brazenly exclaimed, “Oh, we Chinese don’t read books.” But that’s not true, is it, lady? In fact, it’s dangerously misinformed.

Far more than an abundance of readers, China has a wealth of genius writers working to revolutionise their genre of choice, providing the world with new takes on old tropes, and new tropes altogether. Chinese sci-fi is an entire world in itself, and one to keep your telescope trained on. Ken Liu knows this, and he wants us to know it, too. This book is where all of that starts. 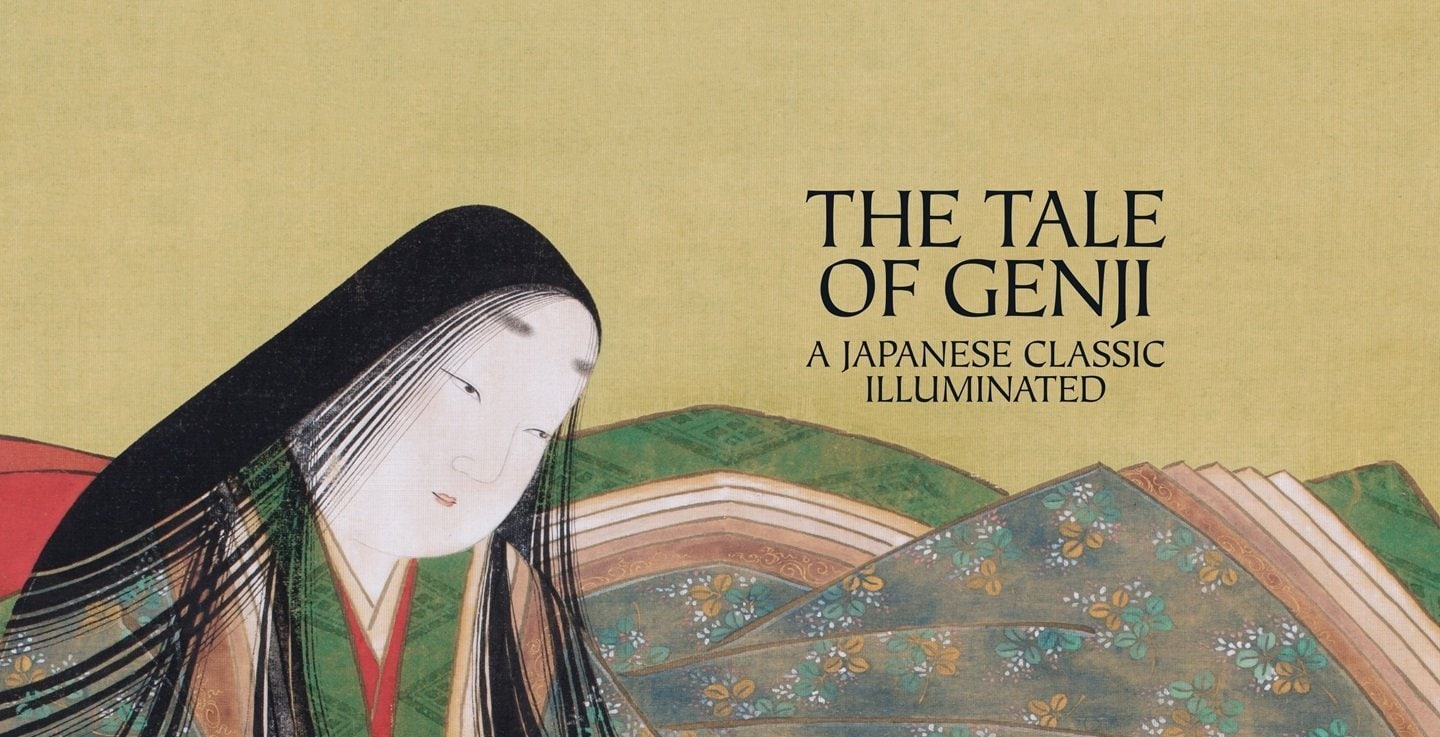 Previous
Visit The Tale of Genji Art Exhibit at The Met 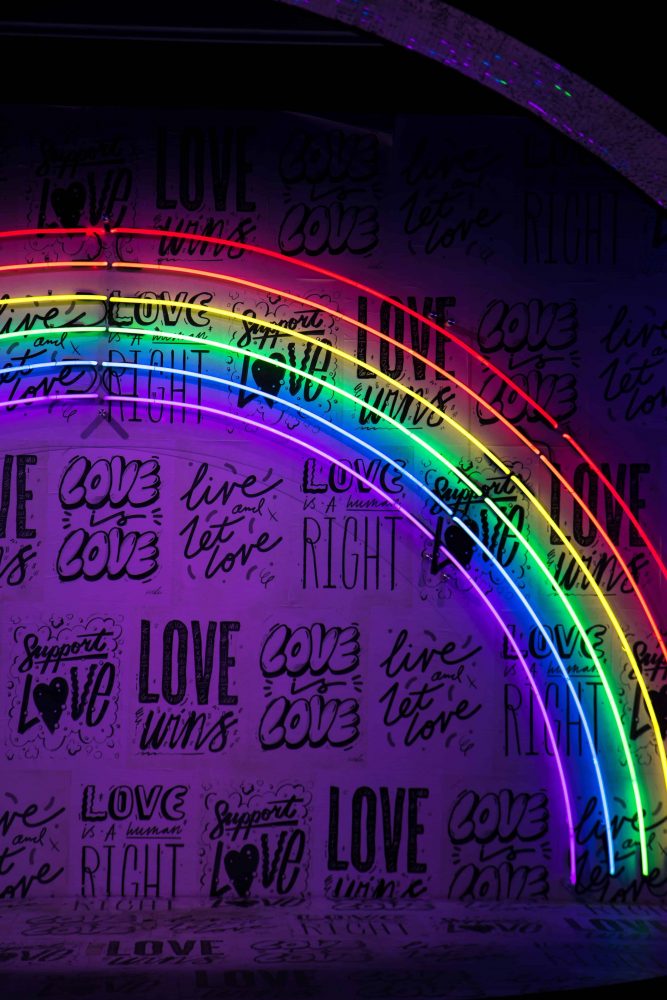 Next
Top 3 LGBTQ-friendly Places to Visit in Japan
Click here to cancel reply.
As an Amazon Associate, we earn from qualifying purchases at no extra cost to you. This post may contain affiliate links that earn us a commission.