A Complete Guide to Living and Working in China

So you want to start reading Haruki Murakami. You’ve seen his overwhelming popularity both in Japan and the West; you’ve heard the whispers, over and over, that he might finally win the Nobel Prize for Literature; you want to know what all the fuss is about.

Murakami can be accessible and inaccessible in equal parts, depending on how you choose to begin. He has a rather extensive catalogue of books in English, each with its own dark themes, eerie characters, and surrealist tropes to get behind. By now, many of these tropes have become so familiar to readers that they come as no great surprise when a talking cat, a girl with a strange past, or a hole in time and space sudden appears from thin air in his newest novel. Best of all is the disappearing woman (and given how Murakami tends to treat his female characters, it’s no surprise they’re always wandering off).

This isn’t about him, though; it’s about you. So here are five Murakami books to start you off, each accessible, each excellent, and each with its own unique appeal.

For the reader who likes to know their authors first: 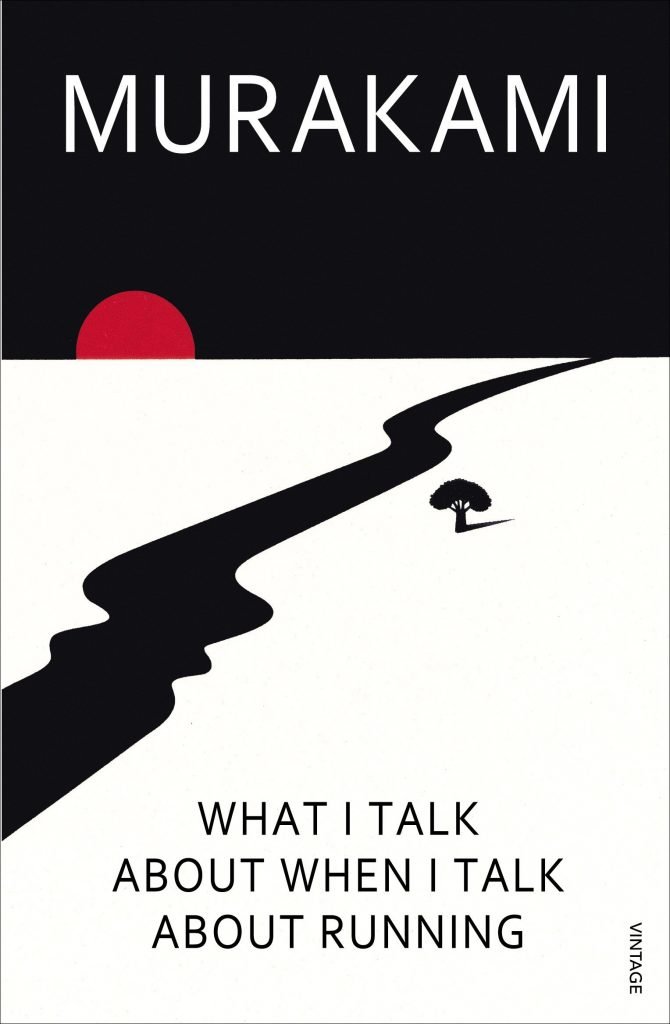 This is Murakami’s memoir. It’s also a series of essays on running as a hobby. In this slender little book, Murakami recounts his love affair with running, his experiences with marathons around the world, and his own life as an author. We get to know who he was in his twenties, before he was published, and why running to him is as important as breathing.

Rather than being handed a memoir that recounts an author’s life chronologically, Murakami here delivers everything through the eyes of someone in perpetual motion. It’s a clever and engaging way to present a life story.

For the reader who wants to be eased into the weirdness: 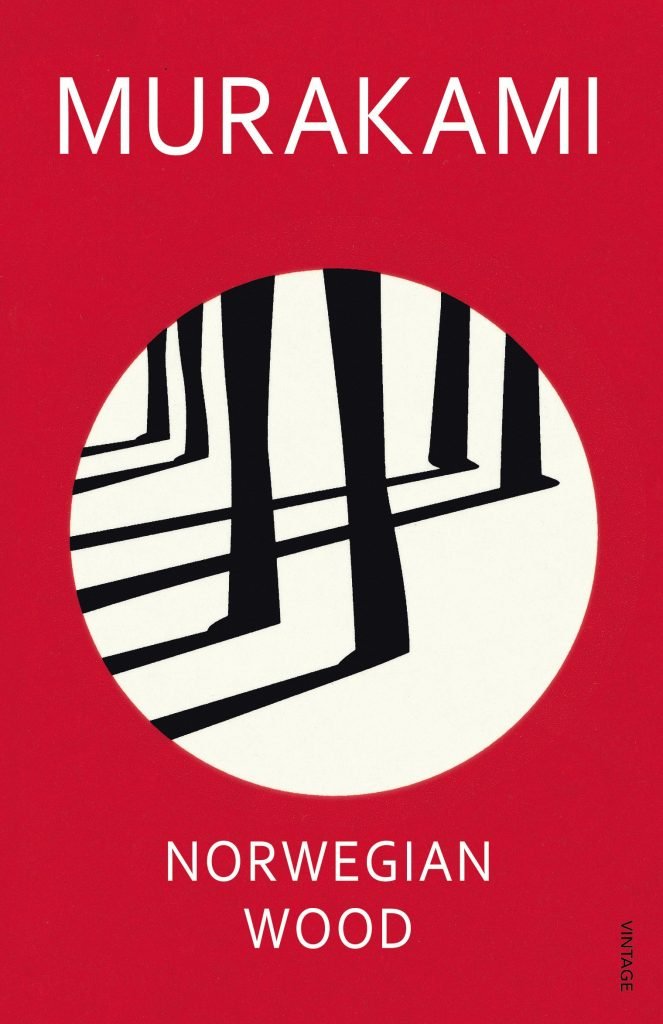 Easily Murakami’s most accessibly and narratively straightforward novel, Norwegian Wood lacks all the otherworldly strangeness and violence that he is known for, and instead offers us a novel inspired by his own life – think of it as his David Copperfield. Set during the university years of a young man named Toru, this novel recounts his love affair with the girlfriend of his own late childhood friend, lost to suicide; all the while, she is struggling with her own depression and her time living in a kind of mental health retreat.

Reading Norwegian Wood is the perfect way to get a handle on Murakami’s writing style, without the usual dense strangeness, while still enjoying a really good novel.

For the reader who wants to start at the beginning: 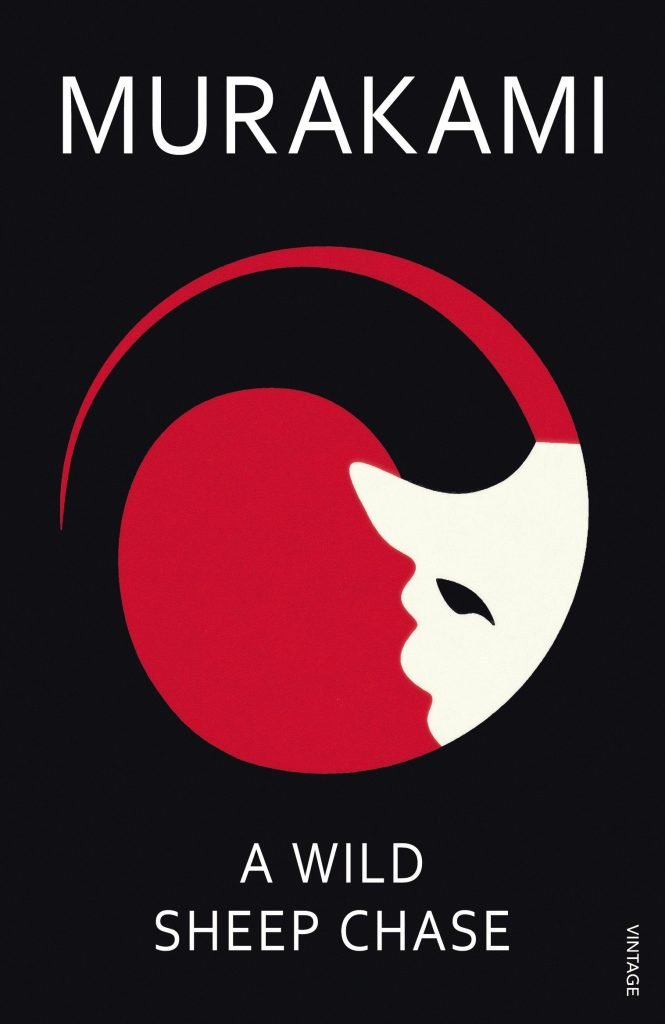 While A Wild Sheep Chase may not be Murakami’s first published story, it is his first full-length novel (it also happens to remain my favourite to this day). His first two stories, Hear the Wind Sing and Pinball, 1973 were little novellas that recounted the life of a young nameless narrator and his friendship with a man named The Rat. They’re not great, honestly, and while A Wild Sheep Chase is technically a sequel to those novellas, you absolutely do not have to read them first. Trust me. You really don’t. Curiosity might compel you to ignore me and do so, but they’re really empty stories, and the jump in quality between them and A Wild Sheep Chase is staggering.

This novel is full of wit and peculiarity; it takes the reader on a journey from Tokyo to the wilderness of Hokkaido; it’s a thoroughly enjoyable romp; it’s strange without being too unbearably whacky. It’s honestly one of the most fun and exciting books Murakami has ever come out with, and comes fully recommended by me.

For the reader who wants to follow the hype:

Kafka on the Shore 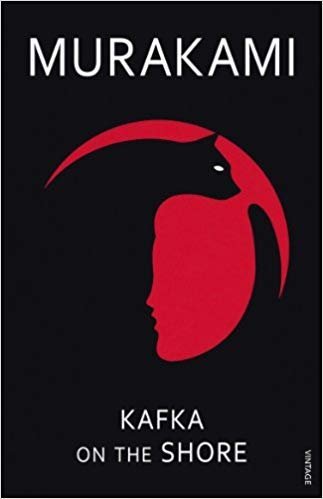 This one is arguably Murakami’s most celebrated book, maybe not critically but certainly by his rabid and dedicated fanbase. It’s a little longer, a little denser, and a little tougher to get through than the aforementioned picks, but is by no means his most inaccessible (if that were the case, it wouldn’t be so celebrated). So a caveat here should read: not the most accessible place to start.

Kafka on the Shore is still tremendously enjoyable, though. It’s got some brutal scenes, odd Dali-esque sequences, and, as the name suggests, it is loosely Kafkaesque (though none of his books are as Kafkaesque as many people claim – for that, you want Chinese author Yan Lianke and Korean author Hye-young Pyun).

For the reader who wants the complete package: 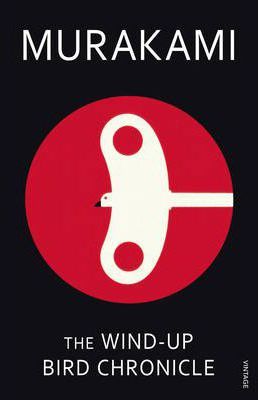 Here is Murakami’s most complete novel. All of the aforementioned tropes are present and at their most well-executed. It’s of a middling length for the author, and it has some big bold themes to dig into. It is arguably his most perfect work (and a close second favourite of mine).

If you want to experience Murakami at his creative height, this is where to begin. All of the surrealist stuff is also perfectly manageable and easy to follow along with, meaning that it sets you up to handle any of his other works with some experience under your belt. The book is also best experienced by going in blind, so I am reluctant to give anything away here. Instead, pick it up, read the blurb, remember this glowing recommendation, and dive in.

Read our full review of The Wind-Up Bird Chronicle.

If you enjoyed this, you might be tempted to start with Murakami’s newest novel. Read our review of Killing Commendatore here. 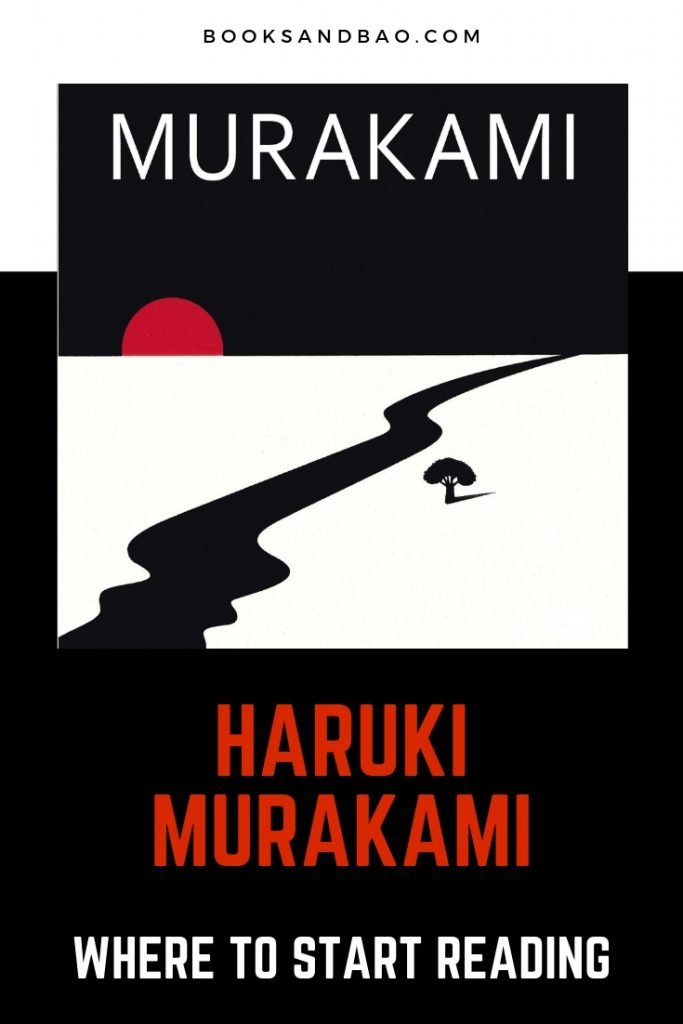 A Complete Guide to Living and Working in China