Welcome to our new bi-monthly run down of the newest books coming out of Asia. There are some really great books out soon and we’re excited to share them with you.

Full reviews of several of the novels below will be coming out shortly so sign up at the bottom for notifications and be the first to receive new book lists.

The Last Children of Tokyo

Author of the well-received ‘Memoirs of a Polar Bear‘, Tawada’s next novel centres around Yoshiro, a retired author who has surpassed his one-hundredth birthday.

In a dystopian Japan where children are born old and frail and are unlikely to reach adulthood, life has changed considerably from the Japan we know today.

But with Japan’s economy suffering from an ageing population, it’s easy to see the very real fears nestled close within this frightening concept.

In a Black Mirror-esqe way, Japan has been the product of its own downfall as pollution, over-consumption, and natural disaster has led to a future that doesn’t seem too far removed from the story this brilliant book lays out.

Unlike, other forms of dystopian media, however, Tawada delicately strikes the tone focusing instead on filial love and hope as a secret organisation (hoping to find a cure for this affliction on the young) finds that Yoshiro’s great-grandson might be what they’re looking for.

The Last Children of Tokyo is published by Portobello Books.

This novel has made waves in Japan, not only by being a best-seller but by winning the prestigious Akutagawa Prize. This is Sayaka Murata’s first translated novel but has garnered her a strong voice in Japan, where she has been hailed as the most exciting new voice of her generation.

Sayaka succeeds in giving a voice to the kind of person we often don’t think about at all.

Spending time living in several parts of Asia, I’ve visited (note: survived by) my fair share of Family Marts, GS25s, and 7-Elevens, and they’re undoubtedly an integral part of modern life in Asia.

But what about the people working at these stores? What about the stigma that comes along with simply working at a store in a society that prizes success above all else? And, as a woman, with the increasingly popular choice to reject the traditional husband and child scenario, this book begs the question: what if you’re happy where you are?

The protagonist Keiko speaks for a whole generation of young Asian people who find themselves not fitting the mould, not feeling normal, and not ready for the pressures such a rigid society can place upon the individual.

Keiko takes a job at the convenience store to appease her family and finds peace in the purpose it gives her, the interactions she has with people, and the routine tasks that often give us comfort. In short, she’s very happy as she is.

But, this doesn’t work for Keiko’s social circle and family. They can’t understand why she isn’t striving for a husband or a ‘better’ job. Ultimately, a choice that likely wouldn’t make her happy.

Keiko is left needing to take desperate action. This novel contains a foreword by Hiromi Kawakami, author of Strange Weather in Tokyo.

The Convenience Store Woman is published by Portobello Books.

Lōa Hô (also Lai He, 1894-1943) was a pioneering writer from Taiwan, and has often been called the ‘father of New Taiwanese Literature’.

As a doctor during the colonial period in Taiwan, Loa witnessed the cruelty of Japanese rule and wrote stories which displayed both his sense of justice and his social insight.

His writing often utilised irony and satire to criticise the status quo, and his work provides a fascinating window into the struggle for Taiwanese self-determination during the early twentieth century.

Scales of Injustice contains the complete fiction of Loa Hô, with an expert introduction from Pei-yin Lin and explanatory notes by translator Darryl Sterk (translator of Man Booker nominated The Stolen Bicycle).

Scales of Injustice is published by Honford Star.

From the award-winning author of four novels, this is You-Jeong Jeong’s first book to be available in English.

Perfect for fans of the psychological thriller, South Korea’s lead crime writer brings a gripping tale with an element of depth that is often found to be missing in this genre.

The book revolves around Yu-jin a twenty-six year old who suffers with seizures and memory loss. Waking up in their stylish Seoul apartment, he finds his mother lying in a pool of blood; he vaguely remembers her calling to him but his memory is hazy. And so ensues a frantic three-day search to find out what exactly happened to her.

The Good Son explores the mysteries of mind and memory, and the twisted relationship between a mother and son, with incredible urgency.”

Translated by the award-winning translator of the Man Asian Literary Prize-winning and bestselling novel Please Look After Mom by Kyung-Sook Shin.

The Good Son is published by Penguin Random House.

Winner of the English Pen Award, this new novel gives us a slice of modern life centering around a dysfunctional family in West China.

This is the story of the Duan-Xue family, who own a lucrative chili bean paste factory. Their formidable head of the family, ‘Gran’, is about to celebrate her eightieth birthday so the family come together to make preparations.

>As dysfunctional as they are, and in the way of families in general, these preparations lead to sibling rivalries flaring up, intense arguments, and family secrets being revealed.

Shengqiang, the protagonist, struggles with the demands of his wife, his mistress, and the preparations for the party before Gran adds her own surprise.

The Chilli Bean Paste Clan is published by Balestier Press. 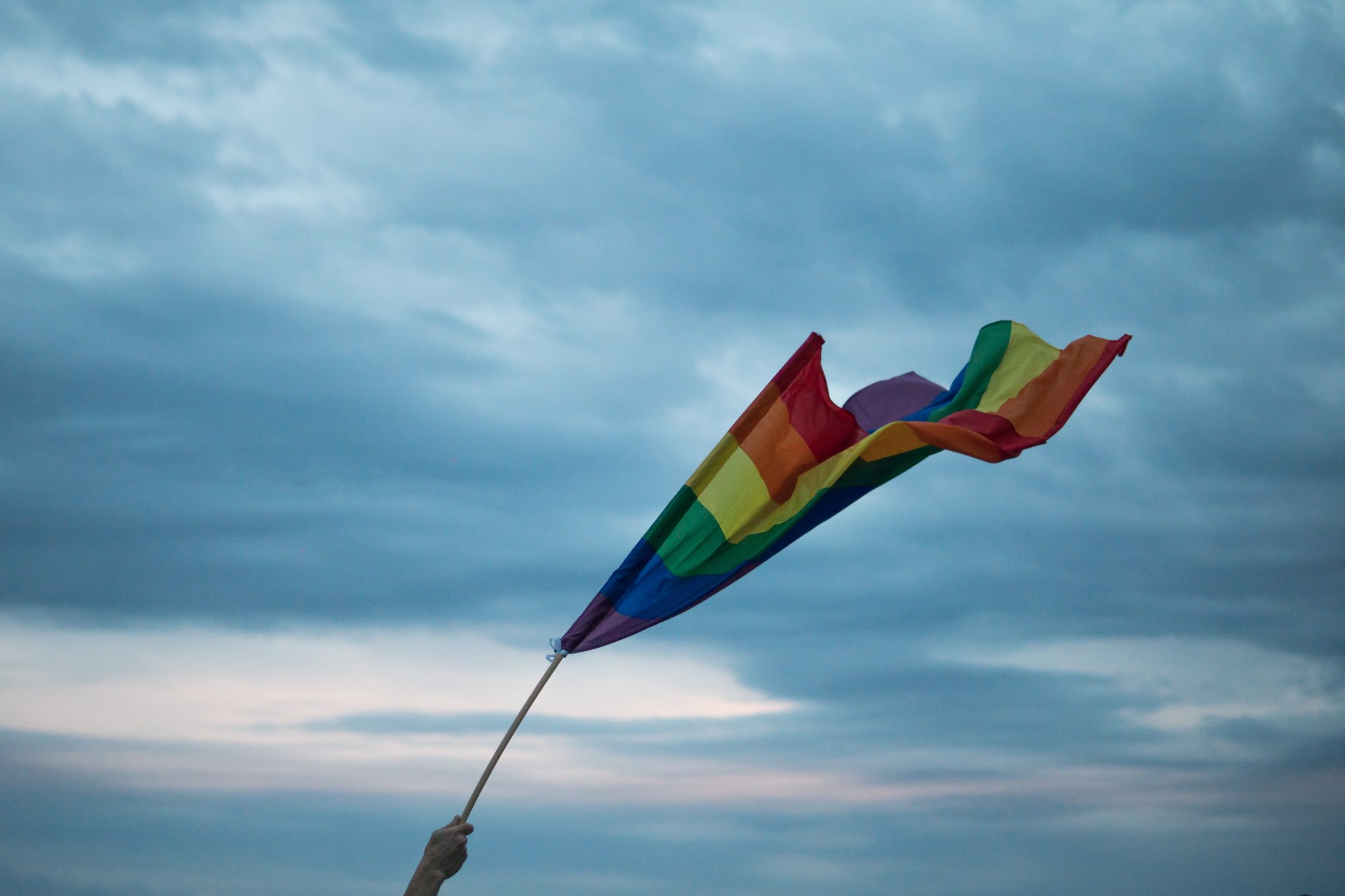 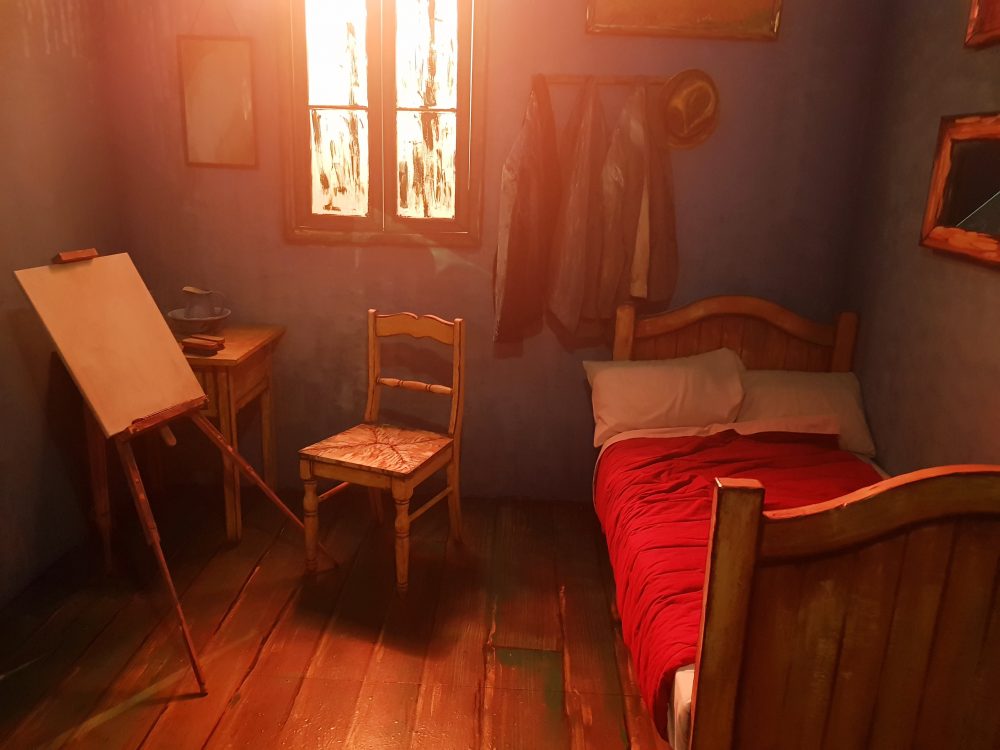 Next
Watch Art Come to Life at L'atelier with Trazy, Seoul
Click here to cancel reply.

I must say that I'm in love with Books and Bao. I had been looking for something like this for a long long time. My love for Japanese and Korean literature and culture has led me here. I'm so looking forward to making that trip sometime in the future. I have always been interested in the literature / literary culture of a place that attracts me. You guys are doing an amazing work with this site. Please do keep up the great work and keep enlightening us with articles like the ones here. I'm reading the reviews of the books here and adding them on to my TBR <3

Yoshay, you've really made our day. Thank you so much! Honestly, just hearing one person loves this site for the reason we wanted to make it is just perfect. I still remember when my love of Korean and Japanese literature started. I really hope you get to come out here and we'd love to meet up with you if you do! We've got lots of plans to offer more, so hopefully we'll keep adding to your TBR list, haha. <3 And thank you for your support!

I have most of the books mentioned here and that's because I have come to Japaneseand Korean fiction ever since I first read Kawakami's Strange Weather in Tokyo and Han Kang's Vegetarian. I'm so glad that there's more works of literature coming from that part of the world. Thank you for this article.

Those are the same two books that brought me in too! I think Strange Weather will always be one of my favourite books <3 I didn't like Nakano Thrift Store quite as much, but still great. I can't wait for more books by Kawakami. Thank you so much for reading!