Every great novelist has pinned a theme to a punching bag and attempted to tackle it. And every theme has been tackled numerous times. ‘The lengths we go to for love’ as a theme, for example, has been thoroughly exhausted; this dead horse has been beaten black and blue by Mary Shelley, Emily Bronte, William Shakespeare, and countless others. Though it is rarely the themes themselves that we care about, but rather how these themes are explored. Therein lies the story, after all. In Kitchen, Banana Yoshimoto, like Hemmingway, Steinbeck, and all the others before her, profoundly probes the theme of transience: the brevity of life, the dangerous potential of love and happiness to be painfully fleeting. Her originality, however, is what makes her writing truly staggering.

Mikage’s youth is spent in a shroud of death.

“My parents […] both died when they were young. After that my grandparents brought me up. I was going into junior high when my grandfather died.”

This is how the story begins. From here, we are hit with the death of Mikage’s grandmother and an offer to be taken in by a young man of whom her grandmother was a great admirer: Yuichi Tanabe. Yuichi lives with his mother, though it is quickly revealed that Eriko was in fact, at one time, Yuichi’s father. After the death of Yuichi’s mother some years ago, Eriko made the choice to undergo a sex change and dedicate herself to continuing her wife’s legacy as a devoted mother.

Heaps of praise are to be showered on Yoshimoto for not only featuring a transgender character (especially in a novella written in 1988), but even more so for the way in which Eriko is not defined by being transgender, but rather celebrated for her femininity and the love she has for her son.

And so here we have a love story. But one that reads like a puppet show, with Mikage tied to death’s right hand, and Yuichi to his left. For many reasons deeply rooted in social structure, politics and laws, Shinto and Buddhist traditions, and myriad other factors, Japan as a culture places deep and sacred value in death. The writer Yukio Mishima, for example, dedicated his life to, via various platforms, mournfully proclaiming the death of his own culture at the hands of westernisation, and finally dedicating the last year of his life to planning his own death by seppuku.

To contrast much of her own history and tradition, in Kitchen Yoshimoto uses death as a backdrop; a frame for the action. Death is acknowledged and understood, but not altogether embraced. Death comes and goes like the wind, but still they live and they love.

“No matter what, I want to continue living with the awareness that I will die. Without that, I am not alive. That is what makes the life I have now possible.
[…] Just when one can’t take any more, one sees the moonlight. Beauty that seems to infuse itself into the heart: I know about that.”

Kitchen shines brightest as an elucidation of the awful transience of life in its every facet. So much of what we do slips through our fingers without us ever being aware of it.

We’ve all had that ‘what if?’ thought. Perhaps it’s about a missed job opportunity or a potential partner we never had the courage to ask out. These are big things that slip through our fingers. We sometimes wish away a bad day at work, only to then be faced with the realisation that this day is one of a finite number we have. If you know you have six months to live, you’d be mad to wish away an hour. So why do we find ourselves wishing away days, even the bad ones? Because we so often refuse to believe that life ends. That we don’t just go on living. And this unavoidable truth is at the heart of Kitchen.

In so few pages – in a book that can be read in an afternoon – we have the opportunity to witness a transformation, and learn two valuable lessons about life: it ends, and it is beautiful. There is beauty in the smallest of moments, and they are what we often treasure most, in the end. Mikage is a young woman who understands life’s pain. She knows loneliness, and she greets it with a knowing smile and a gentle nod. Everything is okay. Bad feelings are permitted. We are whatever we care to be; we make mistakes, and we waste time, and we build a stack of regrets.

“There are days when all the awful things that happen make you sick at heart, when the path before you is so steep you can’t bear to look. […] Still, enveloped in the twilight coming from the west, there she was, watering the plants with her slender, graceful hands, in the midst of a light so sweet it seemed to form a rainbow in the transparent water she poured.”

Her admittance of that causes her so much pain because she knows that naiveté is dangerous, but the other side of this is freedom. Ignorance is bliss, but knowledge, understanding, is freedom. Yet, with all of that knowledge, in her selflessness she still hopes to avoid others feeling what she feels. She admits that, while she is wise, perhaps it’s easier for some not to be, to avoid the pain.

“Those women lived their lives happily. They had been taught, probably by caring parents, not to exceed the boundaries of their happiness regardless of what they were doing. But therefore they could never know real joy. Which is better? Who can say?

Everyone lives the way she knows best. What I mean by ‘their happiness’ is living a life untouched as much as possible by the knowledge that we are really, all of us, alone. That’s not a bad thing.”

I could continue passing on the knowledge this book so kindly imparted on me, but by then I’d have recited the whole thing. Perhaps it’s best for me to stop, and for you to discover it for yourself. 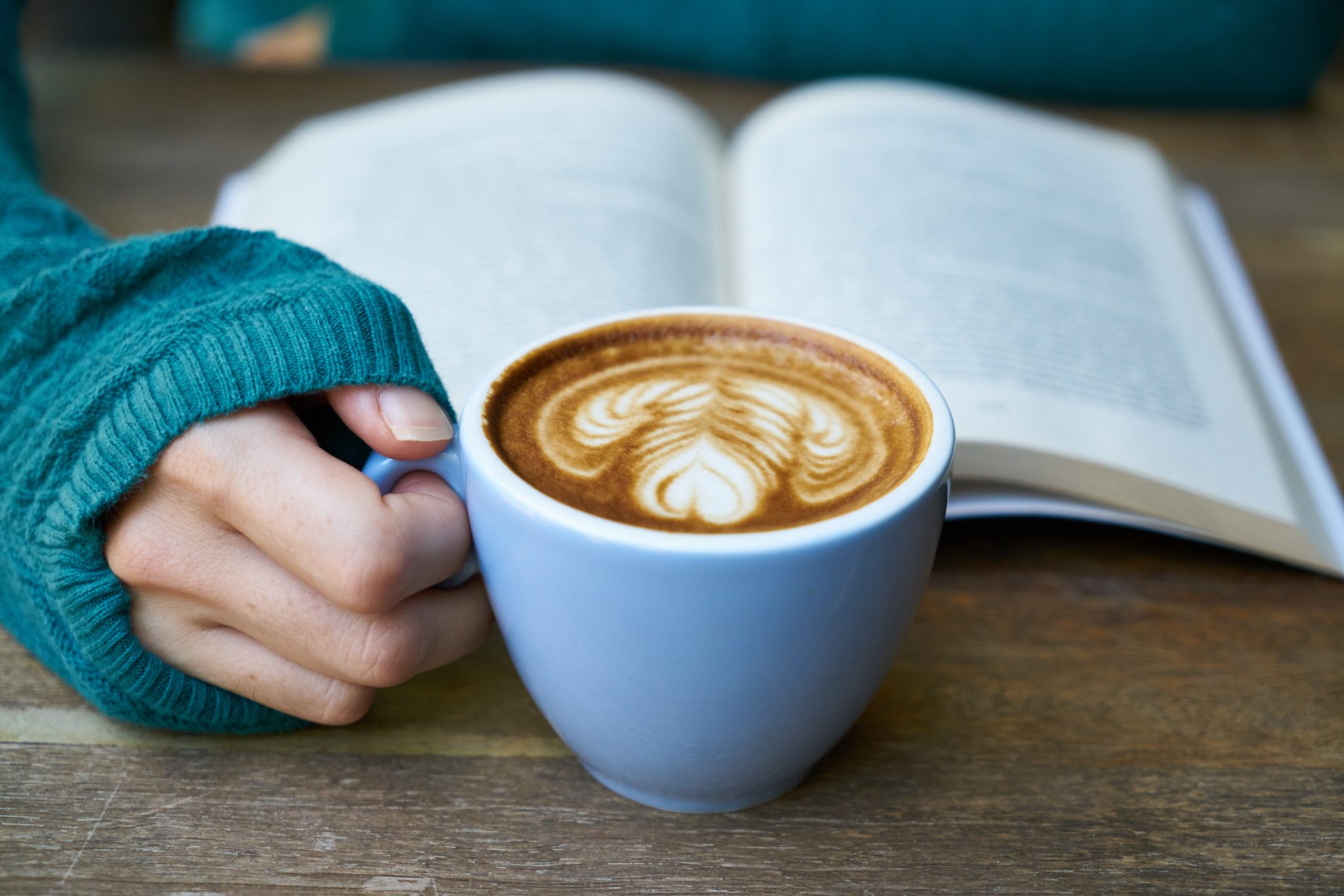 I love your review and the novel(la)'s title "Kitchen"makes it sound interesting. I've always been fascinated how writers treat the same themes yet make it look quite distinct. Creativity I guess. I also like that it showcases the Japanese culture. The novel(la) is a thoughtful one which everyone must read. Since shipping is free, will it get to Toronto early? No eBook?

I love thoughtful novels that showcase culture too. No it's not an ebook, physical copy. They've always delivered really quickly to me in Korea. Always around a week so I imagine it'll be the same to Toronto. Thanks for your comment!

This seems to be a very moving and captivating narration. With deep thoughts and very realistic way of presenting the shades of life. I will read it when I get time.

Thank you for your comment! I really hope you enjoy it, let me know when you read it :)

Wow, what a lovely read. I love your wording and your book selection. There really should be a beautiful book about a transgender character. And then one with such a deep truth about life. My grandparents died, both my parents passed away very sudden, and yet life goes on. You have to make the best out of it, enjoy every moment (be it with loved ones surrounding you or in silence). If you not you, then who can make you happy.

Thank you for your lovely comment! I'm so glad you connected with it. You're so right, we have no idea how long we have left with loved ones and we can seriously take everyone for granted but also it's so important to spend our one life as happy as we can :)