The ethos and approach to publishing of Red Circle Authors Limited is everything that we at Books and Bao cherish. As someone who howls from the mountaintops about the importance of Anglophones reading more translated literature from across the globe, it is thrilling to see a small publishing house release a selection of Japanese stories that could never have been accessed outside of Japan without their aid. Japanese and Korean literature is also where all of this started for us, and to have the honour of reading new Japanese tales in English for the first time means more than words can say.

Here is their first collection: three short stories out of Japan, by three critically acclaimed and legendary writers, translated into English for the first time. The stories are each totally unique and will entertain you through chills, gasps, and giggles in equal measure. They are also a critique of their society and a window into a world you may not know existed but will definitely come to treasure.

The first story in the collection, Stand-in Companion, is too good to spoil. In six tiny chapters spanning forty-three pages, we get twists and reveals layered atop each other, thrown out like swift jabs to the heart. It’s a fantastic tale of androids with human rights, the stresses and battles that come with maintaining a relationship, and the secrets that we keep, even knowing the potential risks and costs. While Stand-in Companion concerns androids, its concerns lie beyond the tired Asimov-inspired trope of what it means to be human; instead, the philosophical questions posed here concern how we treat our loved ones, the thoughts we keep hidden, and the fate that lies beyond our control.

Stand-in Companion is a wonderfully ambitious story, aiming to tackle Japan’s infamous societal issue of keeping the peace at the expense of, well, anything and everything. The story manages to bring this issue to light in an entertaining way, through a futuristic allegory involving the rights of androids. A truly great piece of science fiction should take our real-world issues to an entertaining and strange conclusion involving robots, time travel, and other fun mechanics. This is one of those stories: it has a message that it wishes to deliver to Japan, told via a sad allegory and delivered as a succinct series of twists and turns. Something author Ian McEwen should be happy about considering his absurd recent statement of sci-fi being too ‘space boots’ and not enough ‘human dilemmas’. Luckily, you’ll find it in buckets here.

The second of the Red Cricle Minis, Backlight, is a fictionalisation of a recent story which spread far and wide in the global media: that of a young boy in Hokkaido who was cast out into the wilderness by his father as ‘punishment’ for something or other (You can read a synopsis of it here). The boy was, thankfully, found after a few days of searching, alive and unhurt. I remember the story well, living in Japan myself at the time, certainly a peculiar event. Backlight takes this recent 2016 news event and writes a lively and engaging story around it, told from the perspective of two psychiatrists. This device work so well.

The psychiatrists are brought into the case of the missing boy as consultants, though early on they remark that there’s little aid they can actually give. As the story progresses, their discussions move very naturalistically from the case itself to big questions of nationalism, tradition, and cognitive behaviour. These are topics that come up surprisingly often in Japanese social discourse, as people openly debate what it is that makes someone Japanese and what defines the Japanese mind.

The psychologists engage each other over European myths and fairytales about children abandoned and abducted (of which there are surprisingly many!), and how that connects – or doesn’t – to Japanese families and traditions. Using a real-world news story that’s fresh in everyone’s minds as a way to discuss with the reader cultural anomalies in Japan and how it varies from that of outside nations is something that had me nodding and grinning, thinking, ah, you clever clogs.

The third and final story is a delightfully entertaining thirty-two-page monologue (or almost monologue) titled Tokyo Performance. The story takes place over a single televised cooking show. The host, Norimasa Inomata, has never been able to move past his divorce and the subsequent disconnect from his son and daughter. He’s famous, egotistical, beloved by his audience, but scarred deeply by his personal loss. As he cooks live on air and talks the audience through his process, his charming rhetoric is cut up occasionally by comments about his ex-wife and where his children are now. This monologue climbs and climbs to an excellent crescendo of a conclusion. It’s the kind of dialogue that were it on tv, you’d be glued to your seat unable to breathe, and is reminiscent of BoJack Horseman’s eulogy in Season Five for those who know the show.

This was the most engaging story of the three, a wholly original approach to discussing the topic of loss and private hurt. It asks us to consider our private and public faces. It touches on toxic masculinity: a man’s urge to keep his feelings hidden, to keep his mask firmly glued on until the cracks begin to show and the rot sets in. The method of monologuing his breakdown live on TV is enthralling and makes for a real page-turner of a story. In fifteen minutes, you’ll have devoured this story and you’ll be left breathless at the end of it all.

The variety of genre, storytelling style and theme available here is overwhelming. These three Red Circle Minis offer us so much in such tiny packages. Even the mark they include on the covers incorporates the Japanese character mame meaning ‘bean’, a word that has many uses and connotations including all things miniature and adorable.

They are each of them completely self-contained stories of wildly different styles and approaches to narrative. But, all the same, they are each a mirror held up against modern Japanese society. They tell us where we are and where we may be headed. They are a warning of the dangers of unhealthy living: in love, in marriage, and in family. They are beautiful, instantly re-readable, darling little books. I need more. We all need more of these.

A final thing to note is the appreciation that Red Circle has for its stories. When contacting us about these stories, they insisted on sending us physical copies of the books so that we might see for ourselves the care and attention they have poured into them. This is through the beautiful quality of the paper, the pastel colours unique to each author, and the minimalistic and subtly Japanese artistry used to decorate the covers. These books could be framed. They are art that goes beyond words. They are a product of love and care, and I myself could not love and care for them more. 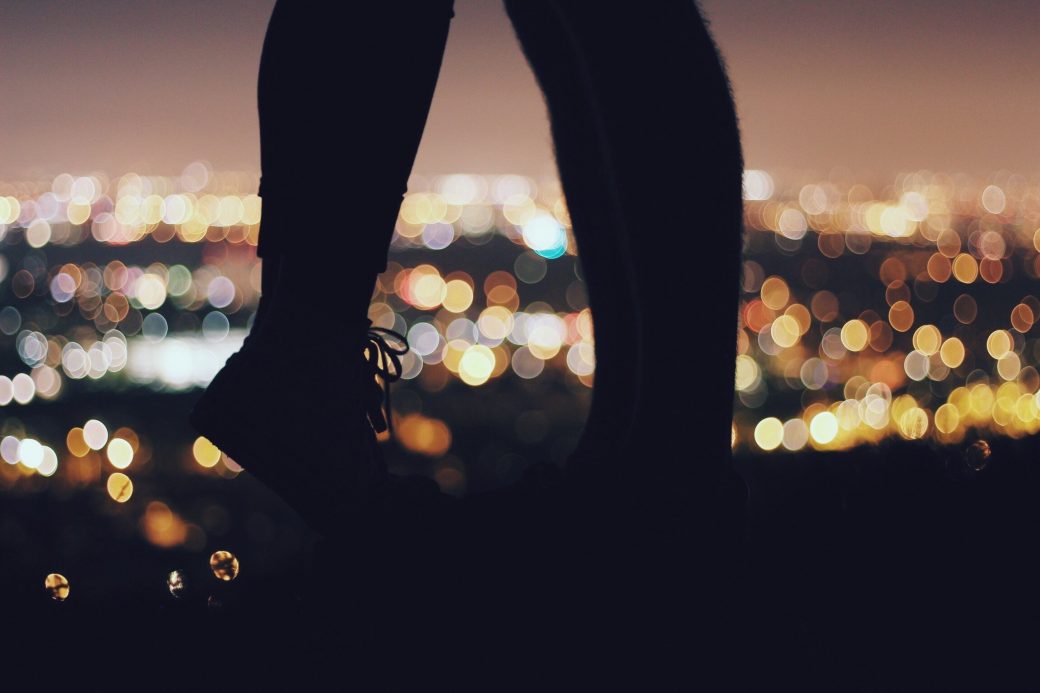 Previous
So You Want to Date an Oppa? Guide to Dating in Korea 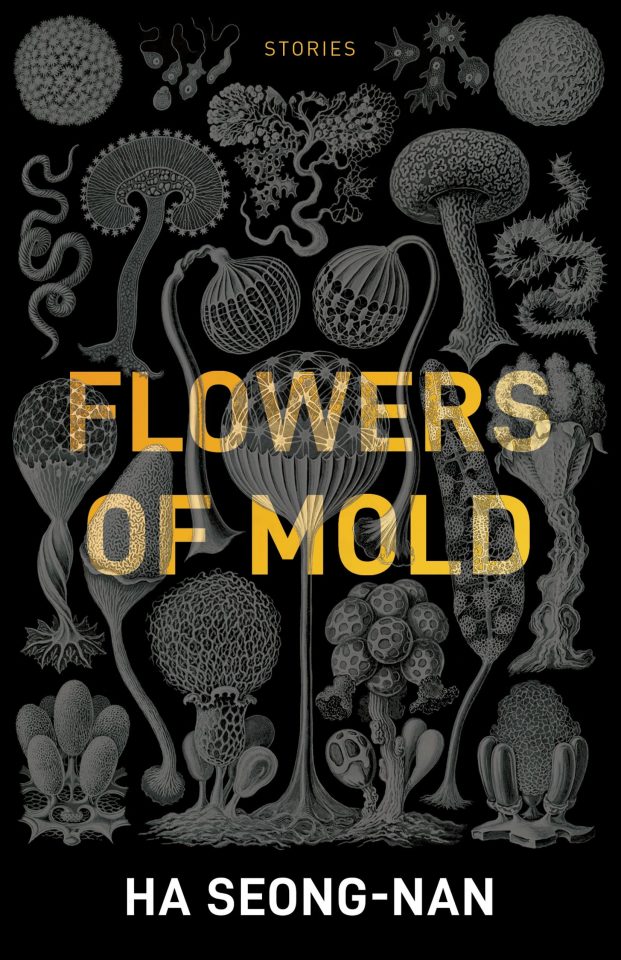 Next
Review: Flowers of Mold by Seong-nan Ha
Click here to cancel reply.
As an Amazon Associate, we earn from qualifying purchases at no extra cost to you. This post may contain affiliate links that earn us a commission.