Soji Shimada is a legend of genre fiction in Japan, standing at the top of an impressive mountain of great whodunnit writers.

But here, the author of Murder in the Crooked House and The Tokyo Zodiac Murders has turned his ambitions to science fiction, while still maintaining that knack for suspense, tension, and mystery. One Love Chigusa is an eerie, strange, and exciting sci-fi novella, and one of the best books published by Red Circle so far.

Set in a late 21st Century Beijing, One Love Chigusa begins with its protagonist, a man named Xie, being torn apart in a horrific motorcycle accident.

Thanks to the technology of the time, his life is saved when his arms and legs are replaced by mechanical substitutions, and his memory is rebuilt by a “Quantum memory drive”. All patched up, Xie returns to life and work, but the world no longer looks the same.

As Xie walks the streets of Beijing and heads to work, he is frightened to see that ordinary women now wear red demon-like faces; they make animalistic sounds and look as though they might attack at any moment.

Men, meanwhile, now display strange indicators on their chests which fluctuate with random numbers. Xie feels driven to madness and suicide by this new way of seeing the world, until at last he spies a single solitary woman: the titular Chigusa.

Not only does she appear normal, but she is also the most beautiful person Xie has ever seen. And so, Xie begins to pursue her in the desperate hope of beginning a relationship: the one thing that might save him from suicide.

While One Love Chigusa begins on a heavily sci-fi note, with AI and advanced tech, most of the plot is driven by a romantic obsession, and the book’s tone is entirely soaked in an alluring, ominous mystery which only grows more and more layers as the story progresses. In 115 pages, so much suspense is piled on as to make the reader feel itchy and paranoid.

Shimada wastes little time in introducing new peculiarities as the plot moves forward. After the groundwork is laid by the demon-faced woman and calculator-like men of Beijing, soon enough Xie is haunted by a disembodied voice which repeats meaningless phrases related to Benjamin Franklin and electricity.

Shortly after the story’s midpoint, Xie finally finds his chance to meet and speak with his romantic obsession, only for their interactions to be laced with confused misunderstandings and circular conversations.

This layering of mystery and strangeness is never overwhelming; in fact, despite how odd and disturbing the story events are, One Love Chigusa still finds a way to drag its feet in places.

Given the book’s short length, this isn’t much of a qualm, but it nevertheless is there, especially during Xie’s relentless pursuit of the woman Chigusa.

This brings me to my only other gripe with the novel: while Xie is given very little room to develop a personality, what little characterisation he has is upsettingly sexist.

The only time he asserts any opinions or points of view, they are laced with gender stereotypes and misogyny. And while no protagonist has to be likeable in order for their story to be enjoyed, this sexism is entirely pointless and does nothing but leave a sour taste.

It’s the eerie tone, creeping and growing mystery, and deepening plot that ultimately guarantee this book’s success, however.

While it’s clear that the changes made to Xie’s mind during his life-saving operation are responsible for his cracked and broken way of perceiving the world around him, it is unclear why this has happened and what it will ultimately mean.

This is the book’s first one two twist endings, and it is delightfully reminiscent of the works of Arthur C. Clarke, a beloved favourite of mine. The second twist ending comes at the resolution of Xie and Chigusa’s strange and awkward conversations.

It’s an ending I actually saw coming a mile away but that’s the beauty of having two twists: if the reader guesses one, they may not guess the other.

There is something so delightfully refreshing about this novel as a work of science fiction. It has, as I’ve already mentioned, a lick of the Clarke/Asimov golden age about it: surreal, abstract, ambiguous, and vaguely political.

This is not hard sci-fi; it is not heavy and steeped in complex lore. The science is not dwelt upon or explained in detail. Rather, the genre is a means to an end, and it works splendidly.

This golden age quality reminds me of another favourite recent sci-fi novel: Luiza Sauma’s Everything You Ever Wanted. Stories that lean into the eerie and obscure side of science fiction are not told enough these days, and so having One Love Chigusa, published by Red Circle, is nothing short of a blessing, warts and all. 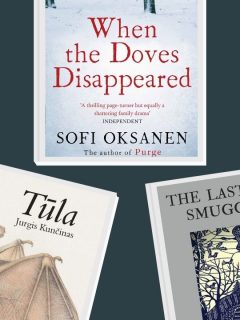 Previous
12 Books to Read Before you Visit The Baltics 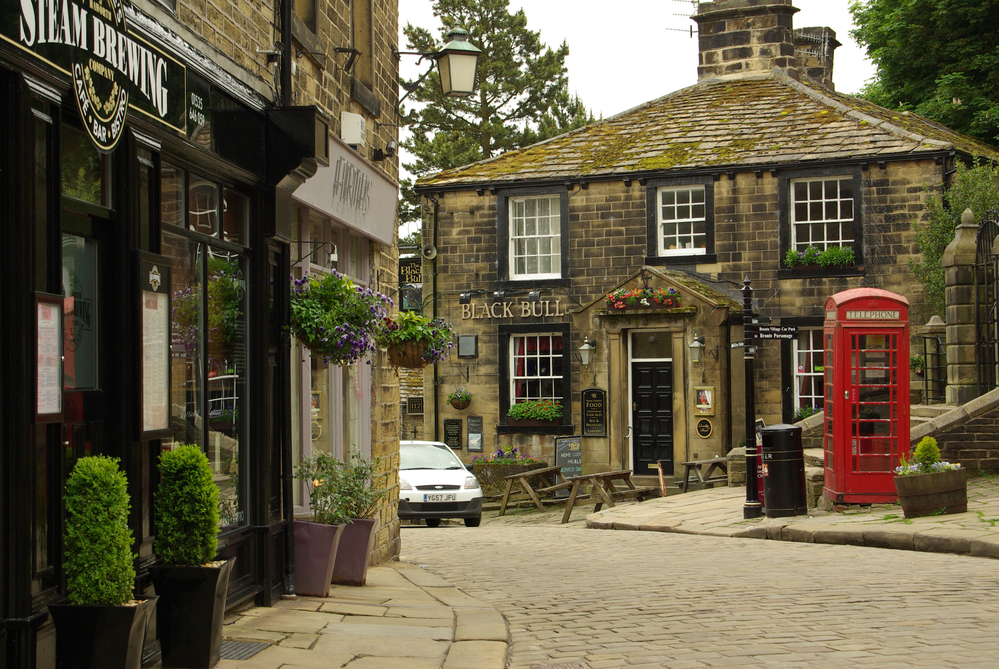 Next
How to Spend 2 Perfect Days In Haworth Yorkshire
Click here to cancel reply.
As an Amazon Associate, we earn from qualifying purchases at no extra cost to you. This post may contain affiliate links that earn us a commission.