A Girl on the Shore: Beauty in Broken Things

A Girl on the Shore

Published in a single dense volume that can be enjoyed in an afternoon, and spread across twenty chapters which sometimes hop, sometimes leap forward in time, A Girl on the Shore follows the rocky, immature, sexually charged relationship of two Japanese middle-schoolers living in a sad, ugly nowhere town.

While the book’s blurb is tragically written and is guaranteed to trigger a cringe response from anyone who reads it, the content of A Girl on the Shore – both its writing and its art – is second to none, especially within the context of gloomy teen drama and explicit sexual experimentation.

Our protagonists are Koume and Isobe, neither yet sixteen years of age but both already chewing their nails in sexual anticipation. Koume has briefly involved herself with the local cool guy, who quickly used her for fun and games.

Meanwhile, Isobe is explicitly written as a lonely, isolated, awkward otaku loser; an incel in the making. Though also far from it given the nature of his and Koume’s relationship.

While the manga does have other background characters, they offer little more than window dressing and the world of this book would work just as well if it was populated only by Koume and Isobe.

As for Koume and Isobe themselves, they are two of the most relatable, representative teenagers you’re ever likely to come across in book, manga or otherwise.

Their story begins with Isobe having admitted his feelings for Koume, and her brushing him off while still being comfortable enough to sleep with him. At the beginning, their relationship is defined by their sex, which is depicted with graphic intensity through Asano’s art.

The sex is the first, and perhaps most, humanising thing about these characters. Both of them are crooked, lonely, awkward, messy, hyperbolic teenagers but they come alive in a sense during the moments of pleasure they spend together. This is partly why Asano draws their sex in such detail; it reads like the book’s version of a shounen manga’s fight scenes, full of noise and intensity and detail and drama and sweat and anger.

Beyond this, what is also so humanising about these characters is their frantic, frightening, confusing shifts in personality. Despite being trapped in an ugly, static seaside town, the protagonists of A Girl on the Shore are like thunderstorms, changing quickly and growing darker before suddenly calming down and fading into peace.

They change their minds, speak in clumsy, ridiculous hyperbole, grow angry for no sane reason, ask unreasonable questions and give absurd answers. They are teenagers, faultlessly represented and richly explored.

While A Girl on the Shore has two protagonists, Isobe is more of a fleshed-out character than Koume. He is a frightened, vulnerable, angry boy. His house is almost completely empty, with his father working away often and behaving in a carefree, hedonistic, uncaring manner when he does show up.

And the crux of his character is that Isobe’s older brother – his friend and role model – is dead. As the book goes on, Isobe’s hair grows out to match his brother’s and we learn that he is carrying on a blog which his brother used to write.

There is an intense tragedy to Isobe’s character, underplayed and argued with by the fact that he leans into this tragedy so dramatically and hyperbolically, just as teenagers tend to do.

All tenagers have baggage; all teenagers feel afraid and alone; all teenagers are damaged; and all teenagers react to this in an absurd, over-the-top way that often makes them hard to sympathise with. Their trauma may be real but the way they process it is often ridiculous.

This is Isobe to a tee, and it is remarkable writing on Asano’s part.

The Art of Inio Asano

Beyond just the writing, what makes A Girl on the Shore such an irresistible page-turner is Asano’s astonishing artwork. His literary flair aside, Inio Asano is one of the great manga artists of our time. And A Girl on the Shore is a single collection of perfect Asano artwork.

His characters are full of so much minor, subtle expression, even when pulling blank faces. He is a master at expressing emotion through body language despite there being no animation.

The shift from panel to panel carries tremendous weight thanks to how his characters’ bodies move and hang and drag themselves around.

And then there is the background and environmental design. There are more than a handful of panels – some small, some full double-page spreads – which you might mistake for black-and-white photographs.

Asano’s detail when drawing trees, bushes, and grass is absurd, made even more unbelievable by his manipulation and understanding of light and shadow. There is truly nobody like him when it comes to lighting effects. When it comes to light, Inio Asano does for manga what Makoto Shinkai does for anime.

A Girl on the Shore isn’t talked about often enough and, when it is, it’s usually to remark on the manga’s explicit sexual nature. The truth is that, when you read it from cover to cover, all of that sexual detail, in context, reads as nothing but awkward, tragic, angry fucking.

This manga has a few failings in its writing, a few awkward blips, but it is more-or-less a masterpiece of mental health depiction, of unparalleled manga art, and of sharp character writing. The translation by Jocelyne Allen is also astonishing, playful and weighted from beginning to end. 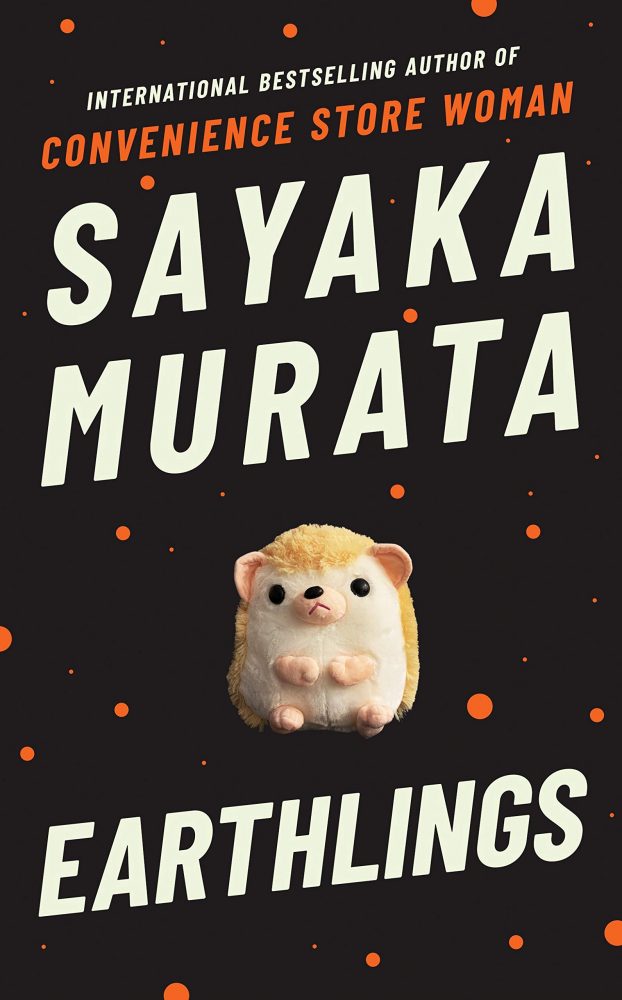 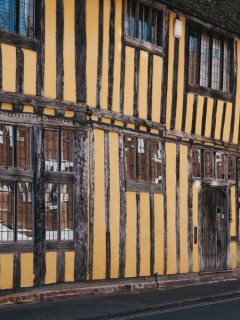 Next
12 Bookish & Historical Day Trips from London
Click here to cancel reply.
As an Amazon Associate, we earn from qualifying purchases at no extra cost to you. This post may contain affiliate links that earn us a commission.