Parks are an integral part of life in Tokyo, a welcome break from the urban sprawl of skyscrapers and railway lines. They provide a chance to see a Tokyo of the past as you wander past shrines, explore museums, and examine statues of samurai and emperors, but also a slice of modern life where locals unwind and socialise. During the Spring and Autumn seasons, parks in Tokyo become the centre of the hanamai and kouyou celebrations (check out our guide to Tokyo’s events and festivals) and the best places to see the distinct Japanese seasons in action.

Heading to Tokyo? Check out our city guide with bonus three-day itinerary and where to stay.

One of the largest parks in Tokyo at 133 acres, Ueno Park takes some time to explore but there’s plenty to see in this varied space including Tokyo’s key museums including Tokyo National Museum and The National Museum of Nature and Science, and The Museum of Western Art each with their own events to keep an eye out for. You’ll find statues such as the Statue of the Last Samurai Saigo Takamori, a zoo, and the stunning Gojoten Shrine. With plenty of green space, trees, and a pond this is definitely a park in Tokyo that ticks all the boxes.

Possibly the most well-recognised name on this list due to it being quite high on the tourist radar, Yoyogi Park is ideally placed near the must-visit districts of Shinjuku and Harajuku, and has its own stop on the circle Yamanote line. It’s one of Tokyo’s largest parks and was once a military parade ground. While some parks are more for admiring, Yoyogi is functional (but still beautiful) and an ideal space for a picnic. It has a forest area and a separate events area and you won’t find a weekend of the year when something isn’t happening there. Make sure you visit Meiji Shrine before you leave.

Also very close to Shinjuku Station, this vast Tokyo park is split into several different sections including the French formal style, Japanese style (where you’ll find a lovely teahouse), and the English countryside style. The Japanese garden is one of the most beautiful in Tokyo and there’s no better place to experience the cherry blossom season due to the 1500 cherry blossom trees that bloom in the Spring. As Shinjuku Gyoen is more of a wandering park than a family park there’s an admission fee and it closes at 4pm.

It’ll be difficult to miss the Imperial Palace East Garden if you’re wandering around the central Tokyo area. Very close to Tokyo Station, this grand park is the grounds of the former Edo period castle of which you can still see the foundations, entrance gates, and guardhouses. You can also visit the Museum of Imperial Collections which houses over 9500 pieces of artwork owned by the imperial family. This is the perfect park in Tokyo for lounging around in the sun and you’ll see lots of families doing just that or playing together on the grass.

More relaxed than Yoyogi or Ueno, Inokashira Park is distinctive for its cobbled and wooden walkaways that surround the giant lake in the centre. Weeping willows droop into the pond and it all adds to the very tranquil vibe going on here. The Studio Ghibli Museum is located at the edge of the park, which is a huge draw, but bear in mind you have to book tickets well in advance (at the convenience store Lawson is easiest). You can also take swan-shaped pedalo boats out on the lake and admire the seasonal foliage up close. There’s plenty to do in the Kichijoji area so it’s in a great location for exploring after. If you’re looking to visit one of the parks in Tokyo and you’d like lots to do in the area, this is an ideal choice.

Read More: 20 Unique Things to Do in Tokyo

One of the biggest attractions of Shiba Park, you can also find an ancient Maruyama burial mound. There’s a lot of history in a very small space making one of the most intriguing parks in Tokyo. This is also a peaceful spot for sitting down and reading or having a picnic.

To explore this park properly, you’ll need a couple of hours but they’ll be two hours very well spent. Rikugien, created in the Edo Period, is considered by many people to be Tokyo’s most beautiful landscape garden making it one of our favourite parks in Tokyo. The name Rikugi-en means’ six poems gardens’ and the garden itself reproduces 88 scenes from famed poems. Defined by its network of paths and trails that take you from one scenic spot to the next, it can honestly be described as walking through a painting. Entry to the park is until 4:30 and there is a low admission fee. 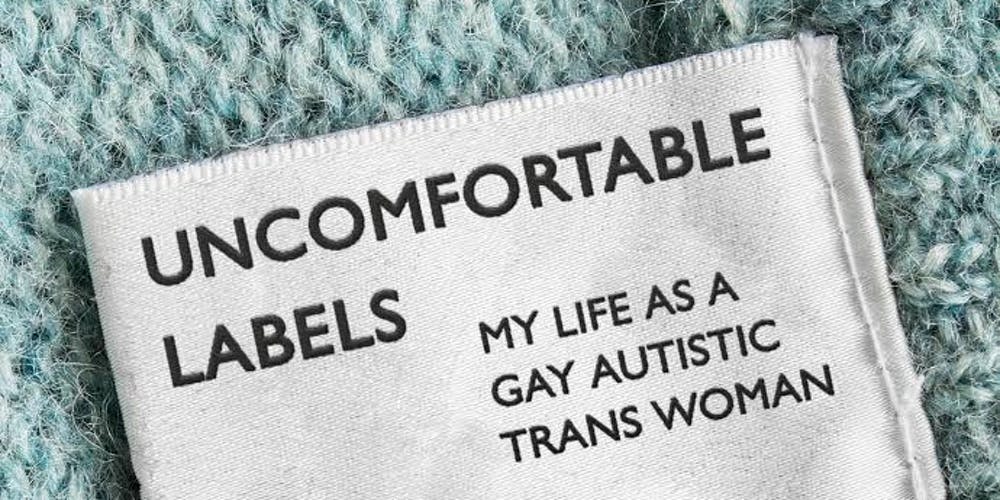 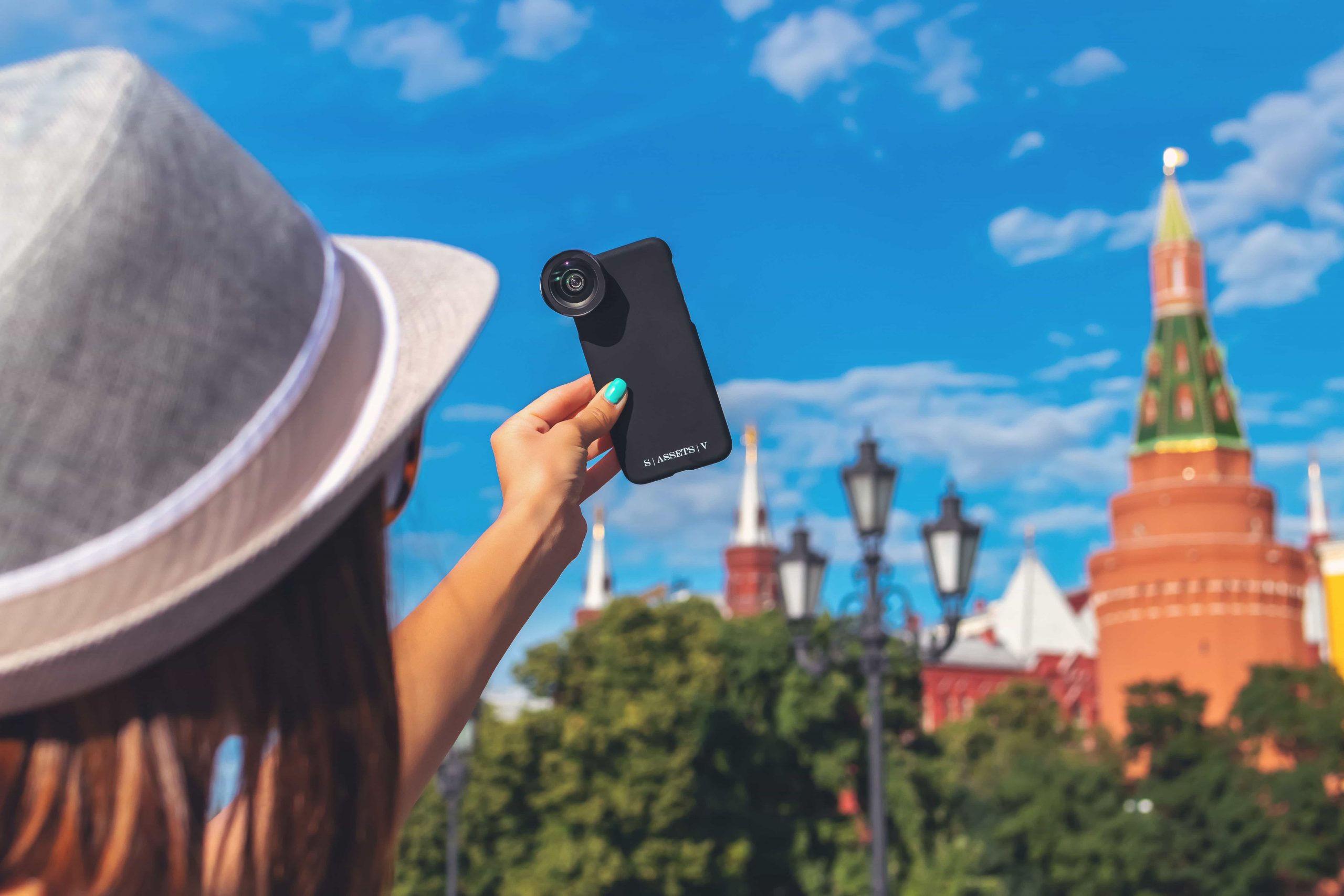 Next
The Best Travel Tech To Have For Your Next Adventure
Click here to cancel reply.
As an Amazon Associate, we earn from qualifying purchases at no extra cost to you. This post may contain affiliate links that earn us a commission.