In Japan, ramen is not just food; ramen a way of life. And here is everything you need to know about enjoying the best ramen in Japan.

For anyone visiting Japan, eating ramen in a dedicated Ramen-Ya is a customary thing to do and taking some Insta-worth pictures is like a must-have. You can take a hint of Japan’s ramen craze from the fact that Tokyo alone has over 20,000 shops that will serve you a perfect bowl of hot noodles.

As you walk down any street in Japan, you can find so many neon signs telling you about ramen shops that you can easily gauge the country’s ramen game in a space of about 10 meters. From the high-end restaurants to the neighborhood shops, the nation’s passion for ramen cannot be overstated.

In Japan, ramen is not just food; ramen a way of life. Its popularity is more farfetched worldwide than any of the other traditional delicacies ranging from sushi and sashimi to curries and tempura. For the beginners looking for a roadmap, we have created an ultimate guide to ramen in Japan.

A Brief History Of Ramen

Ramen is a traditional dish made from wheat noodles, flavoured in a fish or meat-based broth. It mainly comprises of noodles and broth. Although it appears like a simple dish, its amazing depths of flavour from various soup bases, toppings, and sides make it a work of art.

A bowl of ramen is sprinkled with numerous toppings of bamboo shoots, sliced pork, nori seaweed, and so on. Despite being a popular dish in Japan, it does not have its roots in the country. It is believed to have originated in China, but how it came Japan is still a topic of debate.

One of the most widely accepted version is that a Chinese restaurant opened its doors in Yokohama in 1910 and they served a dish called lamian. This dish inspired by Chinese-style wheat noodles served in broth soon became a rage with more restaurants coming up to sell lamian.

During the Second World War, ramen became one of the most industrialized foods in Japan. It achieved a high status in the mid-1950s when the country went to a boom period.  By the 1980s, ramen was highly sought after by the young people who belonged to the new breed or Shinjinrui.

Read More: A Guide to Japanese Snacks (And Where to Buy Them)

What Types Of Ramen are There?

Beginners will be surprised to know that not all ramen are alike. They can be broadly classified into four different types. The dish also varies depending upon the regional influences on them. Other factors such as stock bases used, seasonings, and chef’s special formulas may also bring about a difference in taste:

This variety comprises of a shoyu broth that has a clear brown colour. It comprises of noodles, meat or vegetables that add flavours to the dish.

Shio or Salt: It is often considered as the oldest of the ramen types, typically made from a shio broth comprising of pork or chicken base. The soup base is salty and has a clear yellow colour.

Tonkotsu or Pork bone: Made from boiling up grounded pork bones for up to 20 hours until all the collagen dissolves into soup. It is seasoned with soy sauce and salt to enhance the flavour.

This variation was developed in Hokkaido and added to the family around the 1960s. It comprises of sweet opaque soup in nutty colour with chewy and curly noodles.

The subtle burst of flavours in a ramen dish comes from the choice of toppings used by the chef. Besides enhancing the taste of ramen it also makes the dish more presentable with beautiful garnishing. Here are some popular choices:

As mentioned above, ramen is not the same everywhere. You will find a slight change in flavor and taste in different regions depending on the type of toppings and base used. If you are a ramen fan, we would suggest you to sample as many different varieties during your visit to Japan:

In the capital city, you can get to enjoy a varied taste of regional ramen dishes. However, the local style which reflects traditional Chinese-Japanese roots is the most popular. It comprises of a shoyu broth with noodles, seaweed, chashu, green onions, and bamboo shoots. Here are some great ramen shops in Tokyo or try these hidden ramen gems in Shibuya.

This imperial city takes the credit for two ramen styles – first is an assari mix of pork with chicken broth and shoyu tare. The second is chicken bowl comprising of chile-bean paste, local onions, and spicy chives.

The city is credited as the cradle of miso ramen. Here you can find a mouthwatering bowl of ramen noodles filled with garlic, ginger, and minced pork with other regional ingredients like yellow corn and butter.

Often considered as the birthplace of ramen, this place is home to the National Ramen Museum. The city is known for its popular porky tonkotsu broth filled with nori bits.

This city offers ramen that sports a cross of flavors between shoyu and tonkotsu. This is a heavy and rich ramen in pork bone broth. Other ingredients include straight noodles, chashu, and kamaboko.

Read More: 10 Traditional Foods you Have to Try in Japan.

Five Things to Remember When You Visit A Ramen Shop

Just like sushi etiquette, there are also some golden rules about eating ramen. There is nothing to be intimidated about them because they are created to give you a better customer experience:

How much does ramen cost in Japan?

A hot bowl of delicious ramen is not expensive and it serves as a quick go-to food for the locals and tourists alike. The price may range between 550 to 1400 Yen, depending on the ambience, location, staff, and settings.

What is instant ramen?

When Japan was struggling with nation-wide famine and the worst rice harvest post-war, Momofuku Ando invented pre-cooked instant ramen in 1958. He believed that this easy to prepare and distribute food can ensure that people don’t die out of hunger. There are interesting instant ramen museums in Yokohama and Osaka if you’d like to learn more!

Read More: If you liked this, you might enjoy learning about the history of Japanese tea ceremonies and what you’ll need to do it yourself or learn how to make bubble tea at home. 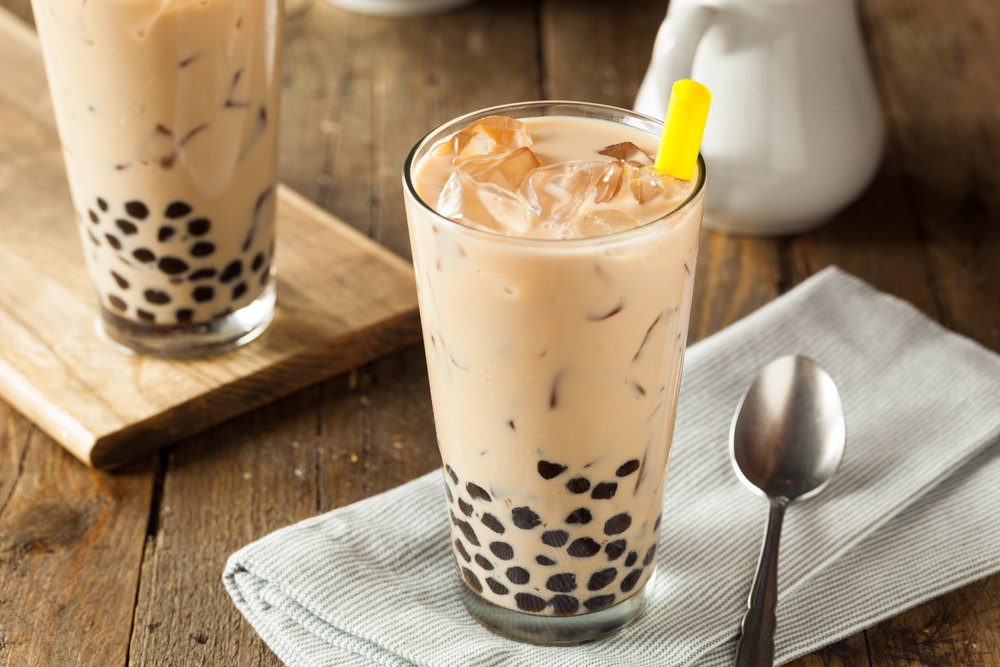 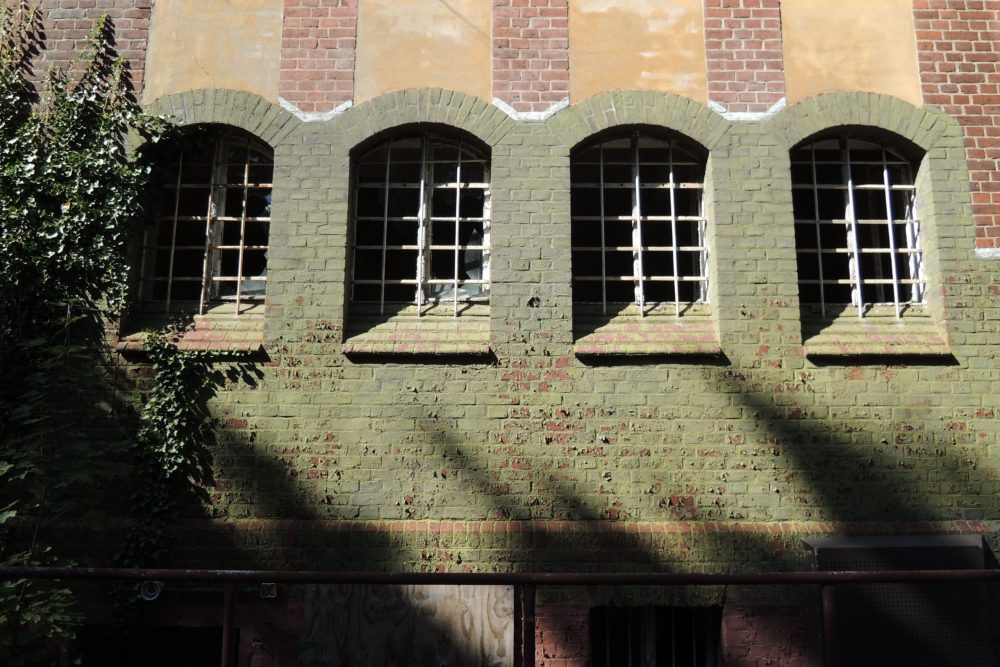 Next
Review: Saving Lucia by Anna Vaught
Click here to cancel reply.
As an Amazon Associate, we earn from qualifying purchases at no extra cost to you. This post may contain affiliate links that earn us a commission.