Japanese Tea Ceremony: Everything You Need To Know

Japan is home to many wondrously spiritual and moving events. Experiences like Fushimi-Inari Shrine and its snake-like avenue of torii gates and Mount Fuji, in any season, with Autumn and Spring as the king and queen times to visit are sure to leave an impact.

Certainly, the Japanese Tea Ceremony or Way of Tea known in Japanese as “sado/chado/茶道” or “chanoyu/茶の湯” is one of these spiritual events and, to be sure, this is no ordinary spot of tea!

Practised for centuries, the Japanese tea ceremony can be experienced and appreciated today across Japan.

The History of the Japanese Tea Ceremony

The origins of the tea ceremony in Japan go back to around the 9th century when tea and tea culture first started making waves on the island nation.

The Japanese tea ceremony has much older precedents from China and Korea, but the authentically Japanese take on tea started developing during the Heian period.

The art of enjoying tea as well as the import of tea seeds, leaves, and even whole plants was introduced to Japan by Buddhist monks returning from their studies in China. A notable monk, in particular, is Eisai, who is also said to be the “father of Japanese tea culture”.

Originally, the drink was very expensive and was only enjoyed by the aristocracy and rulers and by Buddhist clergy during their rituals and to keep them awake and alert during their long periods of meditation.

Eisai helped to spread tea as a healthy drink, one that could balance the body’s constitution and enhance health.

He was also instrumental in connecting tea, Zen Buddhism, and the rising warrior class of Japan.

The tea ceremony was developed around Zen Buddhist philosophy, with its solemn focus on ritual, being present and aware in the moment, and becoming cognisant of the ephemerality of life, as represented by the preparation, brewing and finally consumption of the tea.

The tea ceremony became popular among the samurai class and the shogun of Japan. By the 1600s the next major figure in the tea ceremony, Sen no Rikyu came on the scene.

Since the time of Eisai, tea ceremonies had become lavish and stately affairs. Vaulting teahouses to demonstrate temporal power and militant opulence were built by aristocrats and warlords.

Rikyu intended to return the tea ceremony to it’s Zen roots. He helped to develop the aesthetic philosophy of wabi sabi. The wabi sabi aesthetic is the appreciation and deep contemplation of the weathered, fleeting, flawed, and imperfect.

Instead of massive tea houses, Rikyu developed a smaller tea room or chashitsu. Based on the little rustic huts Taoist and Buddhist recluse poets would live in to escape from society.

The pathways to the little tea room hut would meander and be surrounded by nature, some of which was allowed to become overgrown or withered to reflect the reality of life.

There was only one entrance and exit. The dimensions of the door were purposely designed to be too short and too narrow for someone to enter without bowing, and also disallowed anyone to enter while girded with swords.

This created a different kind of sacred space, one of peace and remoteness, away from any trouble or problems.

The ceremony was highly ritualized and followed specific steps and used particular equipment and instruments.

Activities like viewing calligraphy, flower arrangements, appreciating incense, and tasting rice cake would also be part of the tea ceremony. Colours and designs would be selected according to the season or time of day.

The tea ceremony would also include moments of more natural interaction between guests, one in which rank and station did not matter. Unfortunately, Rikyu ended up clashing with his patron, the warlord Toyotomi Hideyoshi.

But, Rikyu would certainly live on! He is remembered today for his profound and deep impact on the Japanese tea ceremony and tea culture at large. Rikyu’s style, procedures, and wabi sabi philosophy are followed in Japanese tea ceremonies even today.

A Brief History of Japanese Tea

To begin to understand the tea ceremony, it’s important to understand tea. Japanese tea, and the developments that led to the distinct matcha tea used in the ceremony.

No Lipton green packets at these tea ceremonies! Way back, during the 10th century during the Song dynasty, tea was formed into hard bricks.

Originally people would go through a whole process of boiling down the tea bricks. But during the Song, it was easy to just crack the brick or to just pulverise it and whip the tea leaves and powder together in a bowl of hot water.

This practice was refined, perfected, and ritualised in Chan (Japanese: Zen) monasteries where it became part of the daily temple rituals and led to the development of matcha powder today.

Matcha powder is specially grown green tea that has had all the twigs and veins removed from the leaves so when they dry they can be crushed into a fine, soft powder.

Read More: 11 Types of Japanese Tea (and How to Brew)

Ceremonies can range from elaborate and highly ritualized to a bit more abridged and slightly less formal. The differences depend on what sort of tea ceremony you are witnessing.

You can make reservations to witness a tea ceremony in the style of master Rikyu or can stop by for a daily tea ceremony that may only take 15 minutes or so.

Either way, the experience will be truly profound and the tea always exquisite. And what about die-hard coffee lovers who may have been dragged along to a tea ceremony?

You may just find your new caffeine fix because the energy of a perfectly whisked bowl of matcha is virtually unrivalled. One may feel more awake, alert, calm, and aware than they have since, well, maybe ever!

Here is a list of some of the equipment and utensils. The list can vary according to the tea master, but the following are some that are mostly universal. Their colour, style, and design will reflect the season and the context of the tea ceremony.

Tip: You can either purchases the items separately and build your own tea ceremony set or just buy a complete set matcha set.

During the tea ceremony a communal bowl is drunk out of. They can develop a lot of character, being heirlooms passed on for over 400 years in some cases.

Tea masters may name their bowls and tell stories about their previous owners. Tea bowls will be wide in the summer to cool the tea quickly and deeper and narrow in the winter to keep them hot.

Tea bowls usually have an earthenware design and irregularities, imperfections, cracks, and damage are prized following the wabi-sabi aesthetic.

Versatile linen or hemp napkins used to place the tea snacks or wipe the tea bowl after one drinks from it.

A small container that is used to carry the matcha powder. Their color, shape, design, and band design are chosen according to the season.

A long, thin bamboo scoop used to scoop the matcha from the container.

The bamboo brush used to whip up and whisk the matcha powder.

Top tip: Sous Chef stock beautiful Japanese ceramics, tea products, and tea. You can also get £10 off your first order with this link. They currently only ship to the UK and Europe.

What to expect at a Japanese Tea Ceremony

Lots and lots of variables come into play with the tea ceremony. Time of day, time of the year, how many guests, what school of the tea ceremony is hosting, all play a role. But let’s begin painting a picture of a general tea ceremony experience.

A remarkable spot of tea

The Japanese Tea ceremony has been developed for hundreds of years following strict and ritualized guidelines. No wonder it is such a monolithic event to behold! If you are ever in Japan, make sure to experience a Japanese tea ceremony.

Read More: The History of Bubble Tea and How to Make it at Home 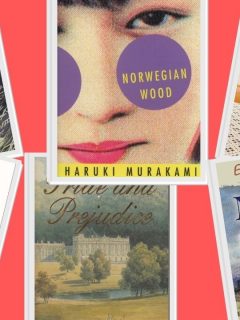 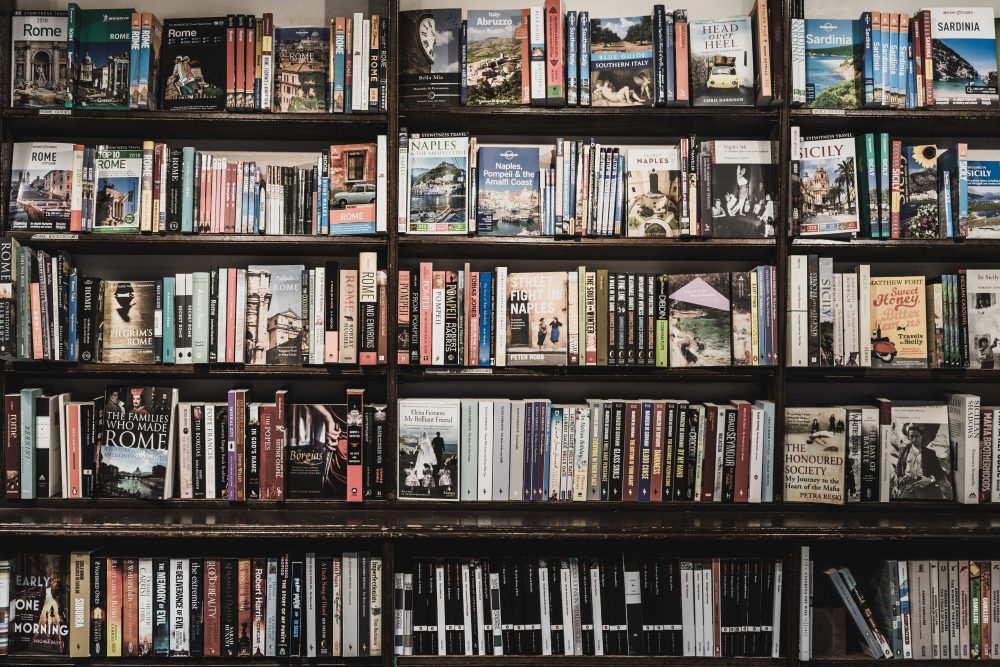 Next
10 Amazing Places to Buy Second-Hand Books in Australia
Click here to cancel reply.
As an Amazon Associate, we earn from qualifying purchases at no extra cost to you. This post may contain affiliate links that earn us a commission.