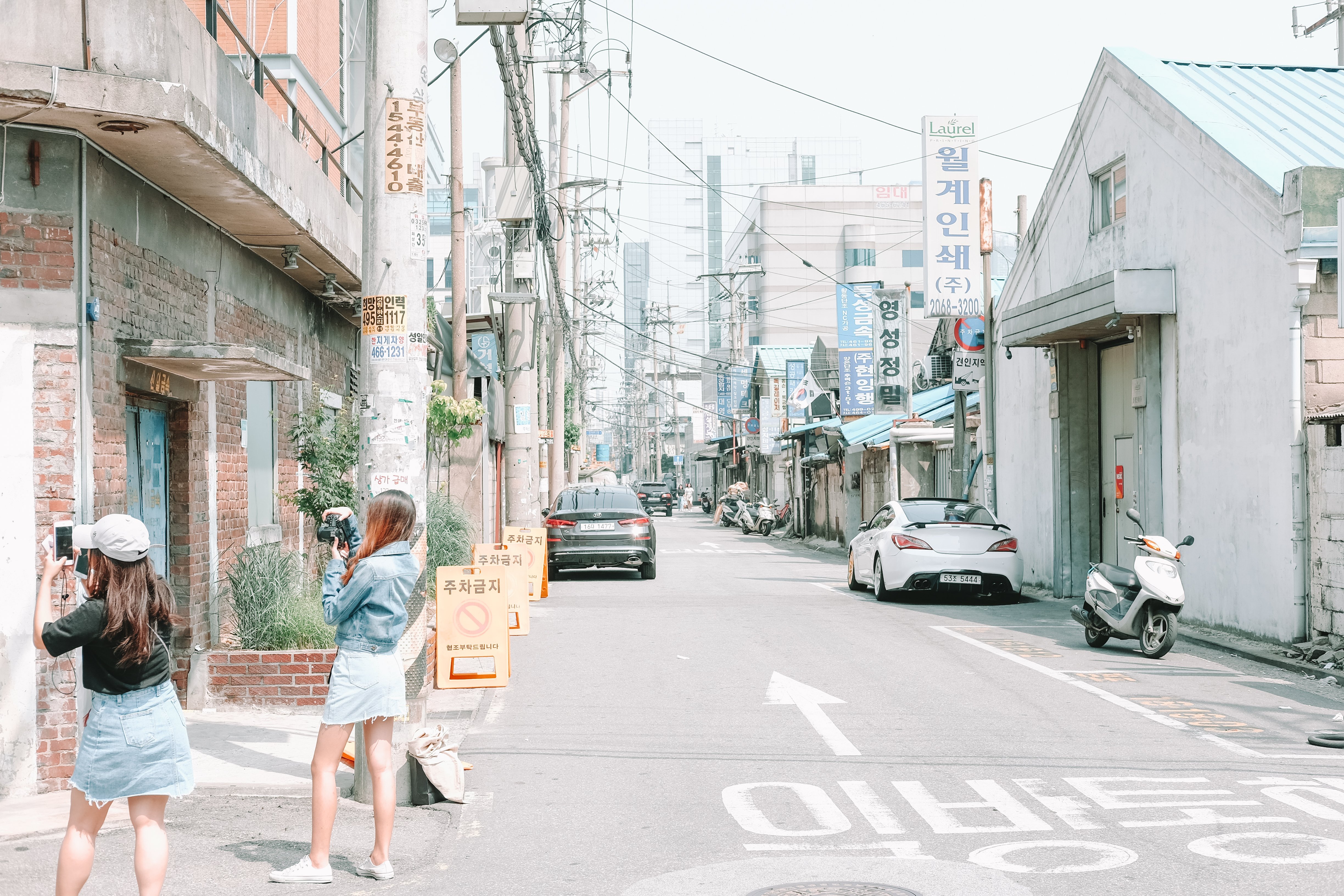 It’s been an amazing year for fiction. Here are some of our favourite books this year written by Asian and Asian-American authors. 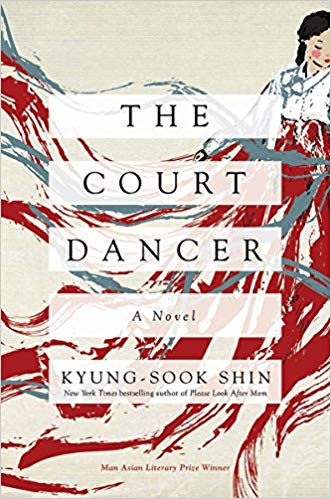 ‘Set during the dramatic final years of the Korean Empire, the new novel from Man Asian Literary Prize winner Kyung-Sook Shin features a mysterious dancer caught up in the dizzying sweep of history.

Based on a remarkable true story, the New York Times bestselling author of Please Look After Mombrilliantly images the life of Yi Jin, an orphan who would fall under the affections of the Empress and become a jewel in the late Joseon Court.

When a novice French diplomat arrives for an audience with the Emperor, he is enraptured by the Joseon Dynasty’s magnificent culture, then at its zenith. But all fades away when he sees Yi Jin perform the delicate traditional Dance of the Spring Oriole. Though well aware that women of the court belong to the palace, the young diplomat confesses his love to the Emperor, and gains permission for Yi Jin to accompany him back to France.’

Translated by one of my favourite people, Anton Hur (Check out our interview with him here).

Catch our full review of this wonderful novel here. 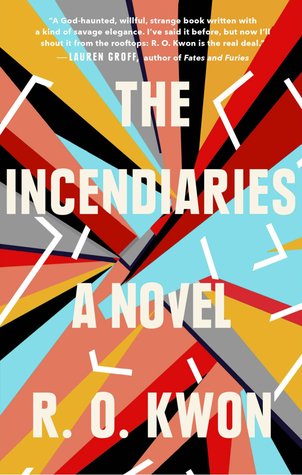 I’m such a big fan of R.O.Kwon. Apart from being a lovely lady (who you can follow on Twitter here) she’s given us one of the most hotly anticipated novels of this year.

‘Phoebe Lin and Will Kendall meet their first month at prestigious Edwards University. Phoebe is a glamorous girl who doesn’t tell anyone she blames herself for her mother’s recent death. Will is a misfit scholarship boy who transfers to Edwards from Bible college, waiting tables to get by. What he knows for sure is that he loves Phoebe.

Grieving and guilt-ridden, Phoebe is increasingly drawn into a religious group–a secretive extremist cult–founded by a charismatic former student, John Leal. He has an enigmatic past that involves North Korea and Phoebe’s Korean American family.

The Incendiaries is a fractured love story and a brilliant examination of the minds of extremist terrorists, and of what can happen to people who lose what they love most.’

If Cats Disappeared From the World | Genki Kawamura 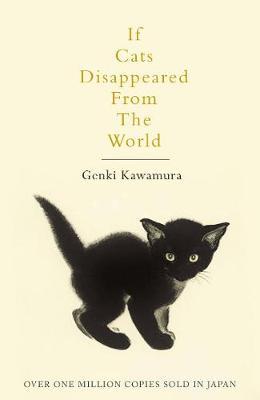 ‘Estranged from his family, our narrator, lives alone with only his cat Cabbage for company, he was unprepared for the doctor’s diagnosis that he has only months to live. But before he can set about tackling his bucket list, the Devil appears with a special offer: in exchange for making one thing in the world disappear, he can have one extra day of life. And so begins a very bizarre week.’

Catch our review of this lovely novel here.

If you Leave Me | Crystal Hana Kim 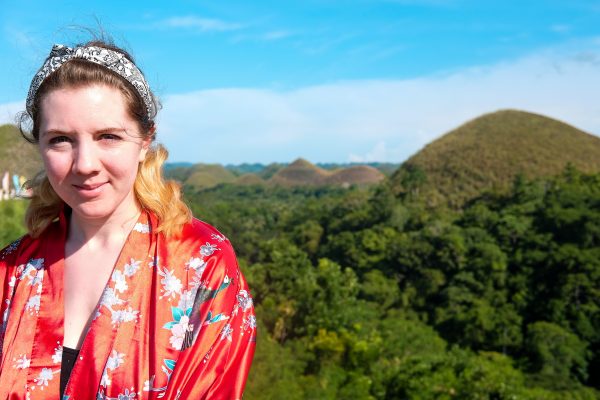 ‘An emotionally riveting debut novel about war, family, and forbidden love—the unforgettable saga of two ill-fated lovers in Korea and the heartbreaking choices they’re forced to make in the years surrounding the civil war that still haunts us today.

Richly told and deeply moving, If You Leave Me is a stunning portrait of war and refugee life, a passionate and timeless romance, and a heartrending exploration of one woman’s longing for autonomy in a rapidly changing world.’

A River of Stars: A Novel | Vanessa Hua 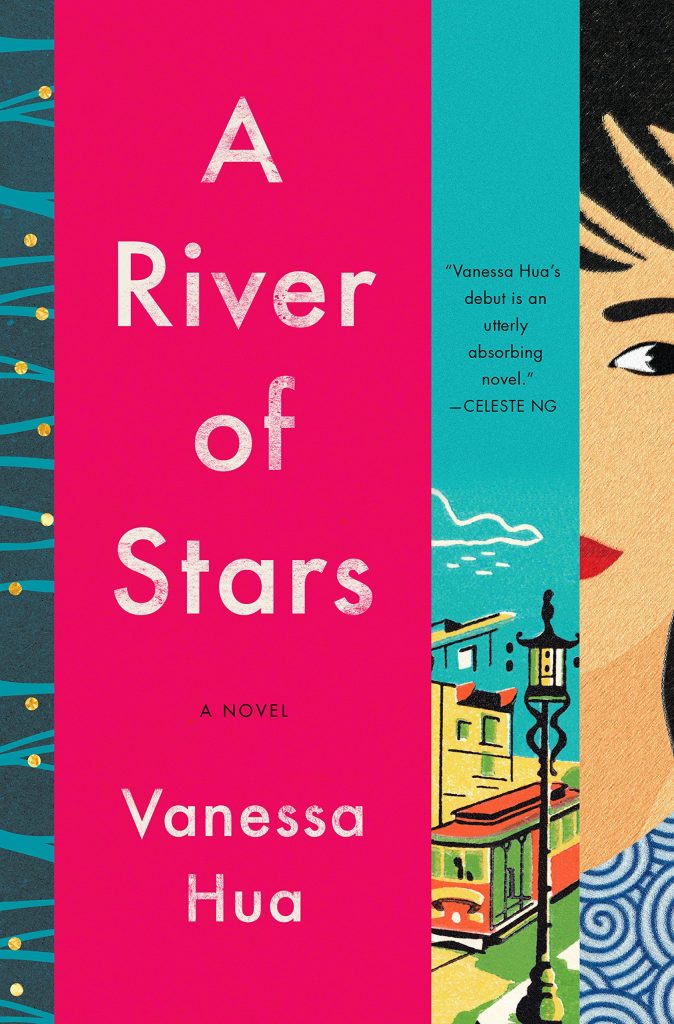 ‘Holed up with other mothers-to-be in a secret maternity home in Los Angeles, Scarlett Chen is far from her native China, where she worked in a factory and fell in love with the owner, Boss Yeung. Now she’s carrying his baby.

Already married with three daughters, Boss Yeung is overjoyed because the doctors have confirmed that he will finally have the son he has always wanted. To ensure that his child has every advantage, Boss Yeung has shipped Scarlett off to give birth on American soil. U.S. citizenship will open doors for their little prince.’

Scales of Injustice: Loa Ho Champion of the Downtrodden

The Last Children of Tokyo: A Dystopia Close to Home

And one you may have missed: 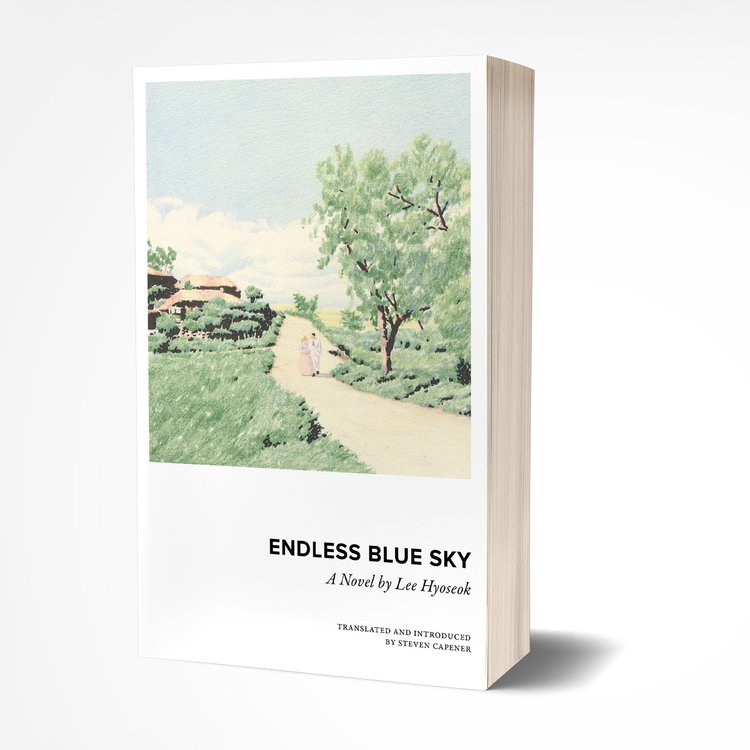