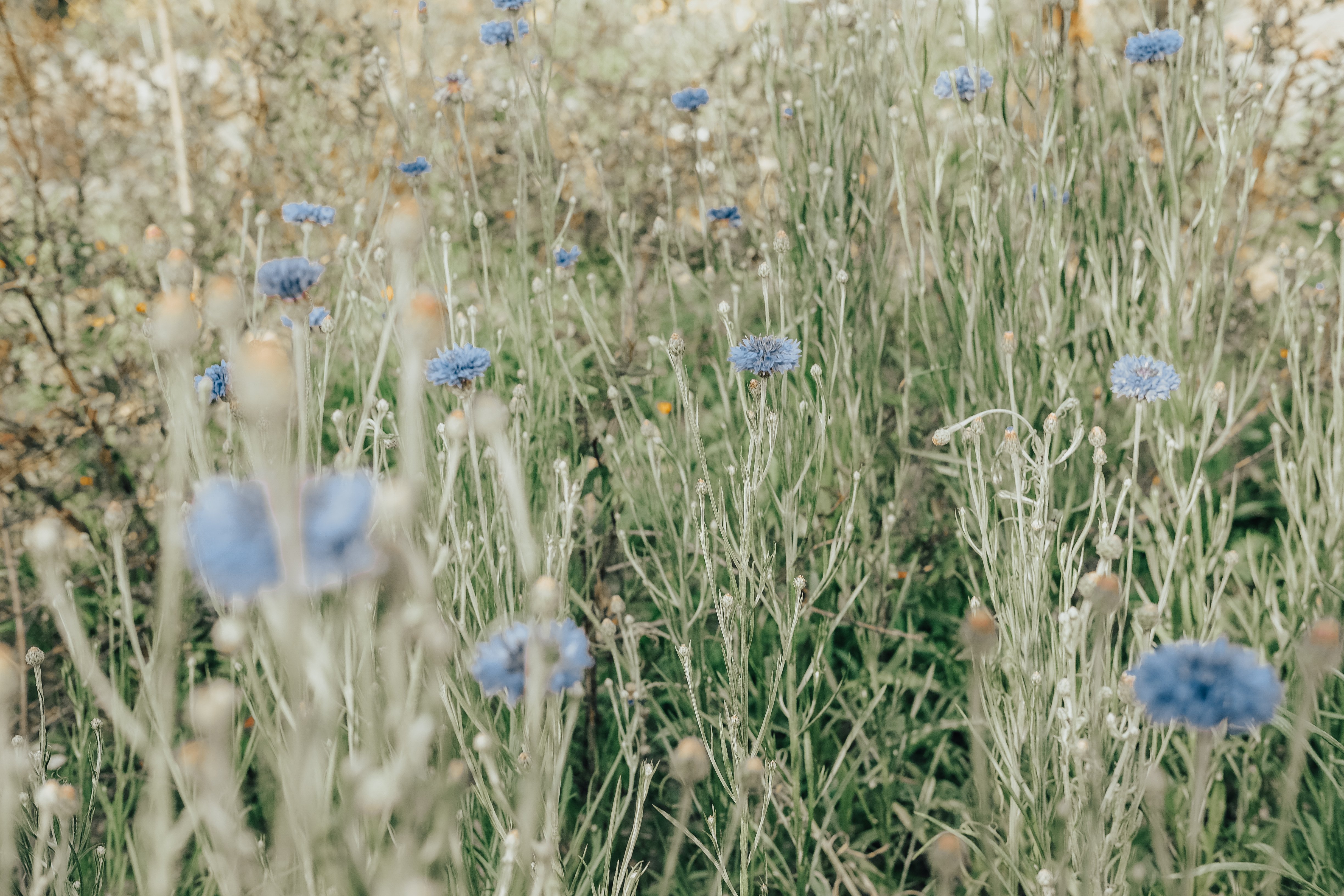 The wealth of information we’ve lost over the years – through war, suppression, occupation, and simple accident – is staggering. Coupled with this loss is our largest barrier against the freedom of information: language. So much of what we can learn about a culture hinges on its availability in our own tongue.

Korea has seen a tumultuous hundred years, with the Japanese occupation, a civil war, and finally a divide carved across its belly, separating North and South. In the midst of such tumult, it is easy for information to be lost (in fact, every method of information loss mentioned above has happened in Korea, all in such painfully quick succession – this loss often described by the uniquely Korean word ‘han’, a shared sorrow caused by heavy suffering).

Fighting back against all of this information loss, and tearing down the barriers of language and time, is the publishing house Honford Star, who began by translating the short stories of many lost Korean writers into English. 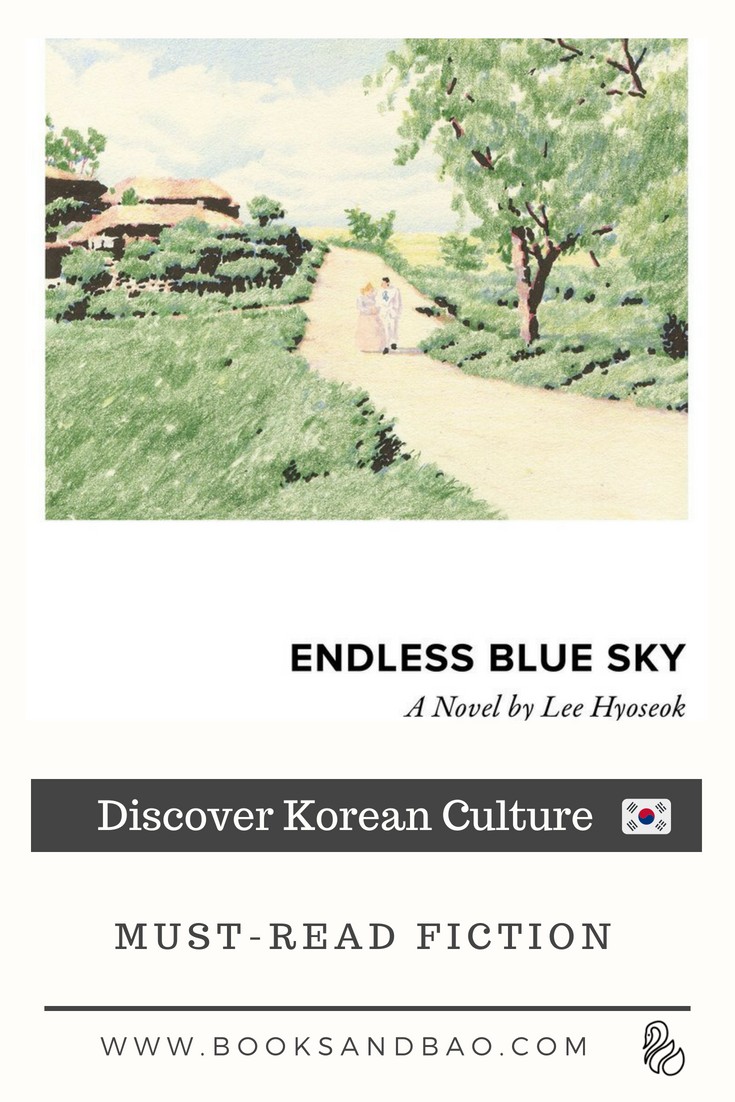 Into the Endless Blue

“At the base of an embankment, squarely facing the train, a Manchurian had removed his pants and was leisurely relieving himself. One might call it a humorous scene in the fresh morning air.”

Much of what Honford Star have so far published has been heavily soaked in the aforementioned han, but with Endless Blue Sky we have an author who ignores that in favour of a story built from heavy European influences. Lee Hyoseok began writing short stories with a proletariat focus, born out of his socialist leanings, but this soon evolved into a far more romantic and Westernised style, and this novel is the absolute peak of this romanticism. Lee celebrated love and lust, sex and sexuality, emulating many of his biggest Western influences, from Russia to Ireland.

The story of Endless Blue Sky begins with our protagonist, the writer Ilma, travelling up to Manchuria for the umpteenth time for business and, while he is there, engaging with a Russian dancer, Nadia, whom he is deeply enamoured with. Conversing mostly in English, their relationship blossoms quickly; and Nadia, through Ilma, has fallen in love with the fascinating world of Joseon (Korea), demanding to be stolen into it so that she might discover its fashion, its theatre, and its art for herself.

My favourite aspect of this relationship, at its beginning, is the removal of any kind of ‘meet cute’. By the time we join Ilma, he and Nadia have already formed a deep bond. This builds the illusion that we have stumbled, as voyeurs, into the life of a fascinating young man and his eccentric carryings-on. It’s a delightful trick of writing that Lee applies perfectly.

‘Our countries may be different, but we see with the same eyes. Does it matter that they are of different colours?’

Framing this blossoming romance is a colourful cast of characters, the most eccentric of which being the actress Danyeong, a woman obsessed with separating Ilma from his foreign lover and stealing him away. Her behaviour is so obscenely cloak-and-dagger that the reader cannot help but picture her, finger to her lips, sneaking a few steps behind Ilma, muttering to herself about love and passion from behind a fake nose and moustache.

The emphasis placed on this ludicrous character is hilarious, but more importantly she is a celebration of feminine agency: a woman’s right, and urge, to find a man of her choosing and to have him, just as a man so often would lust after a woman. Lee clearly sought equality in the behaviours and wants of men and women, and presented these beliefs with gusto and humour.

“Danyeong continued to pursue Ilma around the dance floor. If Ilma turned right, she would turn left; if he went left, she would go right, continuously wavering in front of him, obsessed with remaining in his sight.”

Steven D. Capener has not only deftly translated the words of Lee Hyoseok, but also his attitudes and his humour. There is a simplicity to his writing that allows the reader to fly from page to page, following a rhythm that we might almost find ourselves nodding our heads to. The banter and wit consistently shared by Lee’s characters is translated so well into English that we’ll often wonder if we’re in fact reading Dickens or Austen.

My only complaint about the translation is Capener’s over-reliance on footnotes. He seems nervous about the reader feeling lost in a culture they don’t recognise, and so holds our hand through a minefield of unusual terms via detailed and occasionally patronising explanations.

One of these footnotes, found early on, is in fact a criticism of Lee’s decision to write a single line of dialogue in the present tense. Rather than leave the line as it is or switch it into the past himself, he chooses to nit-pick it in the footnotes. I found this decision more than a little baffling.

More than once, as I read, I considered with a smile that Lee seems to exist as a wonderful opposite to Japan’s Yukio Mishima, a man of far-right conservative values who chose to espouse his nationalistic beliefs through aggressive stories of blood and betrayal. In much the same way, Lee’s politics are not hidden here, but rather exposed for all to see. The difference is in his opposing beliefs. While Mishima worshipped traditionalism and rejected change, Lee welcomed globalisation, socialism, and the eradication of borders. While Mishima wrote with angst and rage, Lee wrote with love and celebration, though both wrote from the heart all the same.

‘How beautiful it is to think of a world without borders. Especially in this cold-hearted world.’

Lee Hyoseok was absolutely one of the more fascinating writers of early twentieth-century Korea; a man of thrilling political philosophies and a delightfully European approach to storytelling. Endless Blue Sky is a joy to read, with eccentric characters and a love story that twists and turns with real human depth and agency as it moves on at a swift click.

Like the sound of this? Check out some of Honford Star’s other books Sweet Potato, Scales of Injustice, and The Underground Village.

Review: The Law of Lines by Hye-young Pyun

Review: b, Book, and Me by Kim Sagwa