Why The Silence of the Girls is Better than Circe

The shortlist for the Women’s Prize for Fiction 2019 features six books, two of which are oddly similar retellings of stories from Greek mythology, each with a feminist edge to it. Madeline Miller’s Circe reworks the little-know story of Circe, an equally little-known goddess-turned-witch. It’s a biopic narrative with a love affair thrown in. Pat Barker’s The Silence of the Girls retells the story of Homer’s Iliad but with the ‘trophy’ character of Briseis repurposed as our heroine.

Both books deserve equal praise for repurposing ancient mythology as something relevant and feminist for today’s readers. Greek Mythology, and indeed all Western fiction and storytelling, has had a nasty habit of skewing its narratives in favour of men. Heroes and gods – not heroines and goddesses. Now, we have two fully fleshed-out women who have existed for thousands of years as footnotes in the tales of big brave men doing big brave things. Now, Circe and Briseis are in the spotlight at last. For Pat Barker and Madeline Miller to inject a sense of relevance, modernity, and feminism into tales that don’t hold up under scrutiny today – and perhaps never should have – they both deserve to be on the shortlist for the Women’s Prize 2019. One of these books far outweighs the other in terms of true success as a piece of feminist literary fiction, however, and that book is The Silence of the Girls. 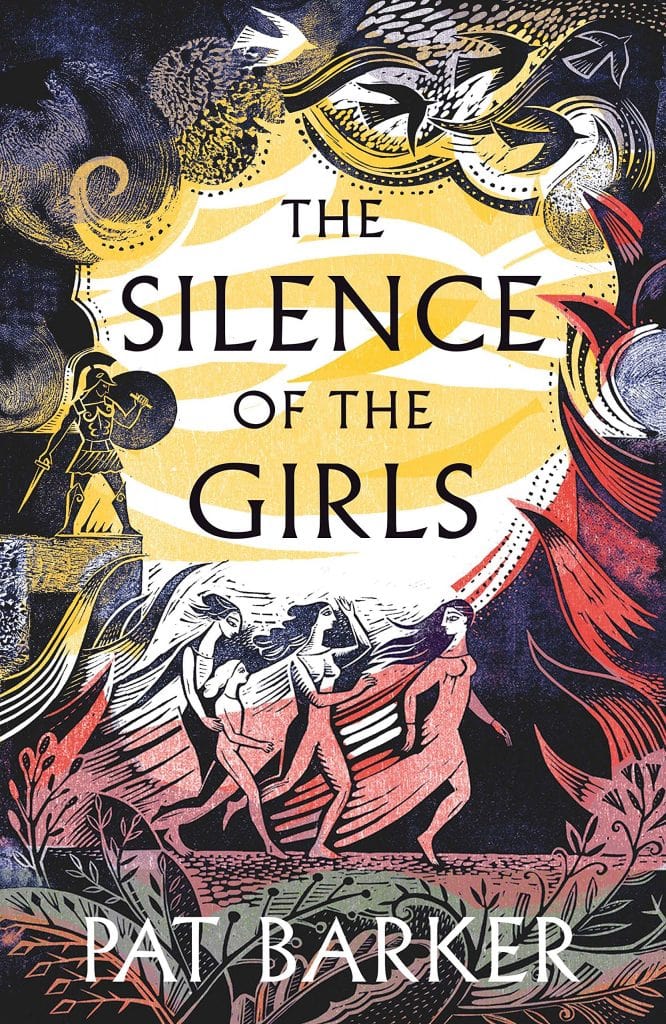 The Merits of Circe

While Circe is, in many ways, a sweeping epic that features larger-than-life gods, a love affair with the hero of all heroes, Odysseus, and moments of awesome might and magic, The Silence of the Girls is a more condensed, focussed, and aggressively frustrated story. Circe turns the hero into the heroine. It follows the established hero’s journey precisely, providing us an intimate relationship between reader and protagonist; a protagonist who is down-and-out at the beginning, who is to be pitied, but then grows in self-assuredness and strength. She fights for herself, comes to the aid of others, has a heated and difficult love affair, and goes through trial after trial. In this sense, it’s a fantastically marketable book. It ticks every box that a good adventure novel or Greek myth requires. It could be read and loved by teenage boys as much as twenty-something women. To manage that is worthy of deep praise, no mistake! But that’s where it ends, really. It says, hey, here’s a tough woman who can do all the cool godly, magic, supernatural, and badass things a man can do. Isn’t she cool? And, yes, she is. But so is Lara Croft from Tomb Raider and Furiosa from Mad Max Fury Road. A good piece of feminist literature demands a little more.

The Clever Feminism of The Silence of the Girls

The Silence of the Girls is that little more. It’s an unabashedly raw, angry gut-punch of a book. It follows the narrative of the Iliad, an ancient Greek epic poem about the war between the Greeks and the Trojans. Or, to condense it a little, between the Trojan king Agamemnon and the warrior hero Achilles. Achilles himself has been celebrated as the archetypal hero for centuries, carved forever into the perfect form of Brad Pitt in the beloved 2004 movie Troy. But what about the women he stole and turned into slaves? Enter The Silence of the Girls protagonist, Briseis. In The Iliad, Briseis was married to the son of the king of Lyrnessus, until Achilles and his band of gruff men raided the city and he took her as his sex-slave-prize-woman. This is where The Silence of the Girls begins, and thus follows Briseis’ tumultuous, haggard, and painful adult life as the sex slave of Achilles.

Briseis is our first-person narrator for the majority of the story (though later we are given an additional third-person perspective which closely follows the actions of Achilles and his relationship to Patroclus). Through Briseis’ eyes we are provided a harrowing peek into the life of a forgotten woman, amongst thousands of forgotten women, during this age of male heroes. Even the women who were not necessarily forgotten, like Helen of Troy, are no more human than those who were. They exist as objects, trophies, things to collect and fuck and fight over. Briseis embodies that sorrowful life of a sex-object.

What elevates this story even further is the care and attention it pays to Achilles himself, and to his relationship with Patroclus. The book could have painted Achilles as a brutish, bloodthirsty male and made its point well enough: that these ‘heroes’ were, in fact, cruel and malicious, and that life was nothing but misery for the women of these stories. But it does better than that. It portrays Achilles as a fully three-dimensional man with a ferocious oedipal complex, a repressed homosexual desire, and a need to prove himself strong and untouchable. The Silence of the Girls takes the time to deconstruct and reconstruct the man who, it could be argued, is the villain of the story. But this book is cleverer than that; there is no villain, per se. Not only does The Silence of the Girls give life and dimension to a woman who was never permitted any until now. It also adds sorrow and believable empathy to a man who has always been nothing but a symbol of male idealism. It does not forgive him his actions – far from it – but it does peel back the toxic hyper-masculine visage of a hero to show the weak, frightened boy hiding beneath.

The Silence of the Girls is a victory march for feminism. It breathes real life and deep sorrow into a woman who began the trophy archetype of women throughout the history of Western narratives – an ancient Greek Princess Peach, if you will. It also calls out the dangerous toxicity of masculinity: the damage it does to the women around us and, just as awfully, to the men themselves. It adds complexity to the hero and anger to the woman. It’s a true masterpiece of feminist writing that has been overshadowed by a more marketable book, and that should not be the case. The Silence of the Girls deserves love and endless praise.

If you enjoyed this, check out some of our other essays: Travelling with Anxiety and Depression or Travelling as Partners 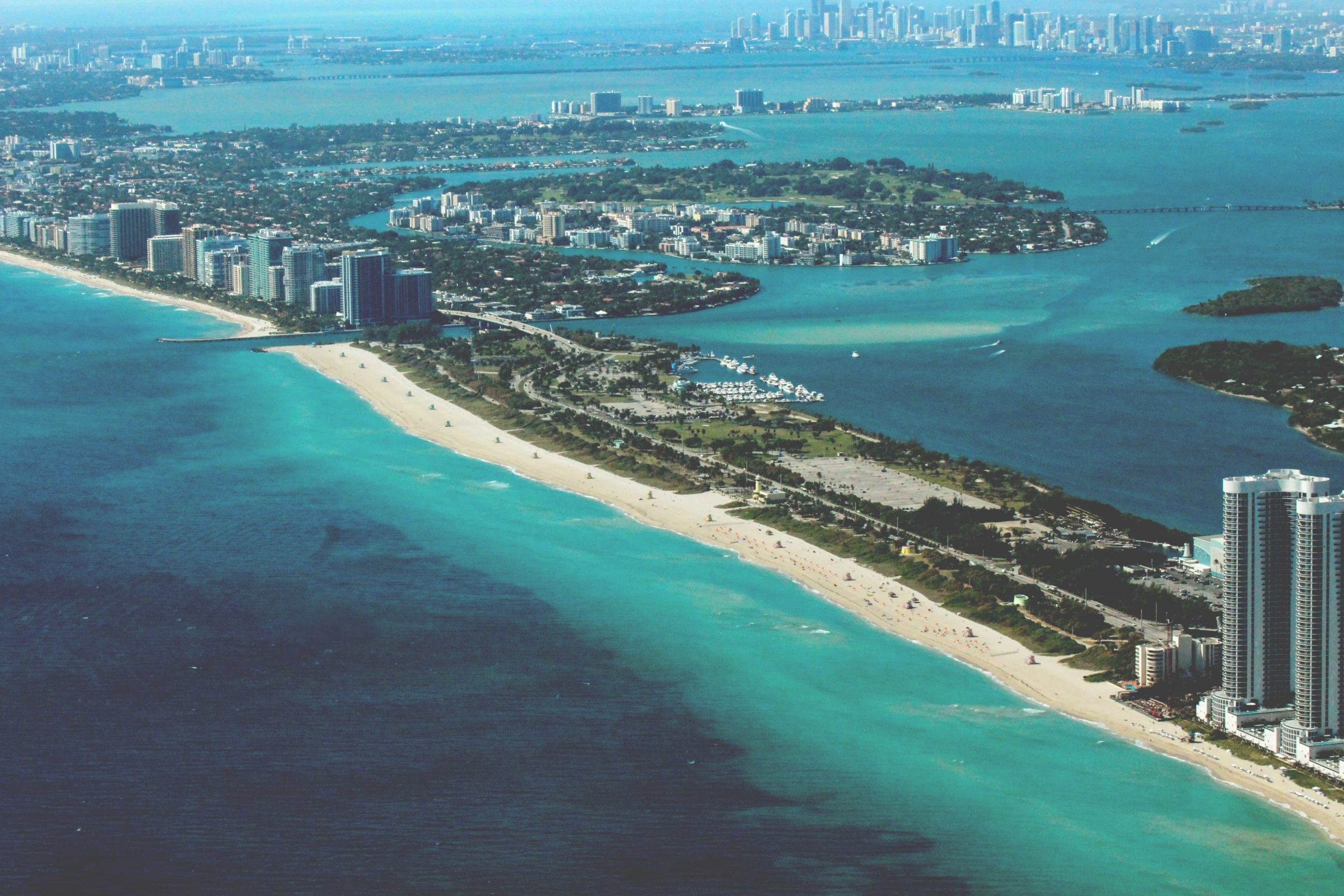 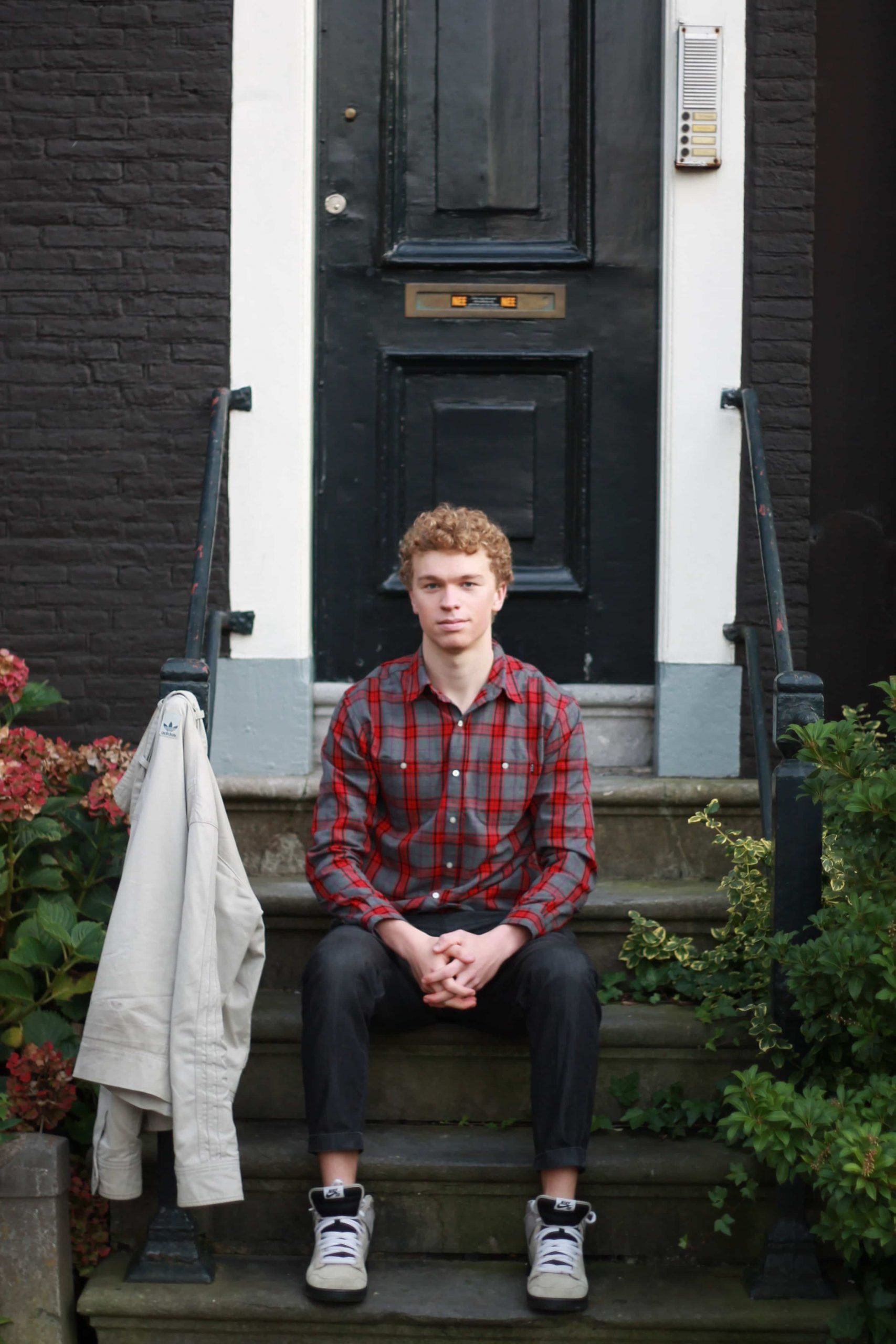 Next
Interview With the Translator -- Mattho Mandersloot (Korean to English)
Click here to cancel reply.
As an Amazon Associate, we earn from qualifying purchases at no extra cost to you. This post may contain affiliate links that earn us a commission.