The more you travel – the more time you spend away from the place in which you grew up – the quicker you come to realise that it’s not the places we visit and the things we see that change us. It’s the people we meet who do that. Bill Nye once said, “Everyone you will ever meet knows something you don’t.” And so, when we read epic novels which paint grand journeys of self-discovery, we should hope that the people met along the road will be the most interesting parts of the story, rather than the mountains climbed or the seas crossed.

In Accommodations, Wioletta Greg takes us from a small village to its neighbouring city – no great journey at all, but one peppered with unique individuals who have something to teach us: some local history, political perspectives, life lessons. Their behaviours may teach us what to do, to be more like them, or what not to do, so as not to end up like them. Wioletta Greg understands that it is people who shape and change people.

In Accommodations, young Wiola has moved from her village to the nearest big city of Czestochowa to attend university. Unfortunately, she doesn’t qualify for student halls because her home is too close to the university, but it’s still too far and too expensive to take a train in every day.

This, in itself, is a great demonstration of the invisible red tape created by laws that don’t function as they should. As such, it’s a perfectly-executed plot device to get Wiola into situations where she must use her savvy to survive and stay at school. And so, she ends up in accommodations at a local worker’s residence occupied by working class Russians and the stories they bring with them.

“My dad was a taxidermist, bee-keeper and angler … he’d spend hours on end telling me tales of rare species of fish and birds, and then with great relish he would catch them, then kill them.”

Despite the fact that Wiola is at university, we catch only brief glimpses of her school life. The focus here falls squarely on the people she meets at her unusual accommodations. This isn’t like your typical college tale where the real fun goes on between classes in the form of pranks, love triangles, road trips, and parties. Stories (usually movies) like those imply that the true life-lessons of college are found not in the classroom but in the bonds which we share with our friends.

Accommodations flips this concept and fills it with substance. Between classes, Wiola is, rather than sharing a beer with her classmates, forced to meet the eyes of people from different walks of life. The gruff urban opposite to her rural upbringing; the strangely foreign opposite to her comfortably local surroundings; the worker life opposite to her student life. While Wiola herself is interesting enough, considering her tenacity and cleverness, she is very much a vessel for the plot, and it’s those we get to meet through her that will draw out our intrigue the most.

There is, for example, Waldek, the property manager and ex-con with a passion for astronomy and a chip on his shoulder. His constant referring to Wiola as ‘college girl’ or ‘milady’ is a little forced, but it works well enough to reinforce the rift between them. His character grows subtly but tremendously at the midpoint, as he half-drunkenly tells the tragic story of his once-upon-a-time fiancée. The most intriguing characters, however, are a pair of Russian twins, Sergey and Alex. They work the markets, drink heavily, and frequently brawl with one another over the affections of a woman named Ludmila.

At first, Wiola is terrified of their very nature, but soon enough she falls into a strange conversation with one of them, discovering he speaks Polish and has both a fascination and a tender heart for birds. From there she learns from Alex a more real and gritty modern history of her own Poland and his Russia than she would ever get from history books. His brother Sergey, however, does not like to speak Polish and has a far more reserved sensibility that draws Wiola to him in a very different way.

All of this visceral experience and naturally-gained wisdom by Wiola is not, by any means, an endorsement of the ‘University of Life’ over actual study, but rather a suggestion that there may be more to learn from those on the ground with lived experiences than from those who wrote books from a detached distance away.

“For Saint Nicholas Day we meet in the common room, eat the broth with noodles Natka brought in a plastic canister and play Russian Schnapsen.”

In the books second part, Wiola’s accommodations shift wildly from the dirty, raw, and rugged worker’s digs that she has come to enjoy to the rigid, clean, seemingly-utopian-but-truly-far-less-so echoing halls of a nun’s convent. While the blurb gives this shift away and so I’m happy to do so as well, this second part does only take up the final 25% of the book, and its events are very much rushed, almost to the point of being unclear. Still, it’s the highlighting of an awkward dissonance between these two worlds she experiences which is important here.

This book encourages us, through the great divide between the workers, the students, and the nuns, to consider just how far we don’t have to travel to discover a world far removed from our own. There’s a lot to be said for digging into one’s own community to discover its spectrum of differences. There is a beauty to those who are unclean, a naïveté to those who are seeking knowledge, and a darkness to those supposedly showered with light.

Through Accommodations, Wioletta Greg, with the impeccable translation skills of Jennifer Croft, strips bare each of us to reveal our good and our bad. It’s a simple message, but the delivery of it is fun, enlightening, at times hard to swallow, and at others quite exhilarating.

See what other translated books we’ve recommended you pick up this summer right here! 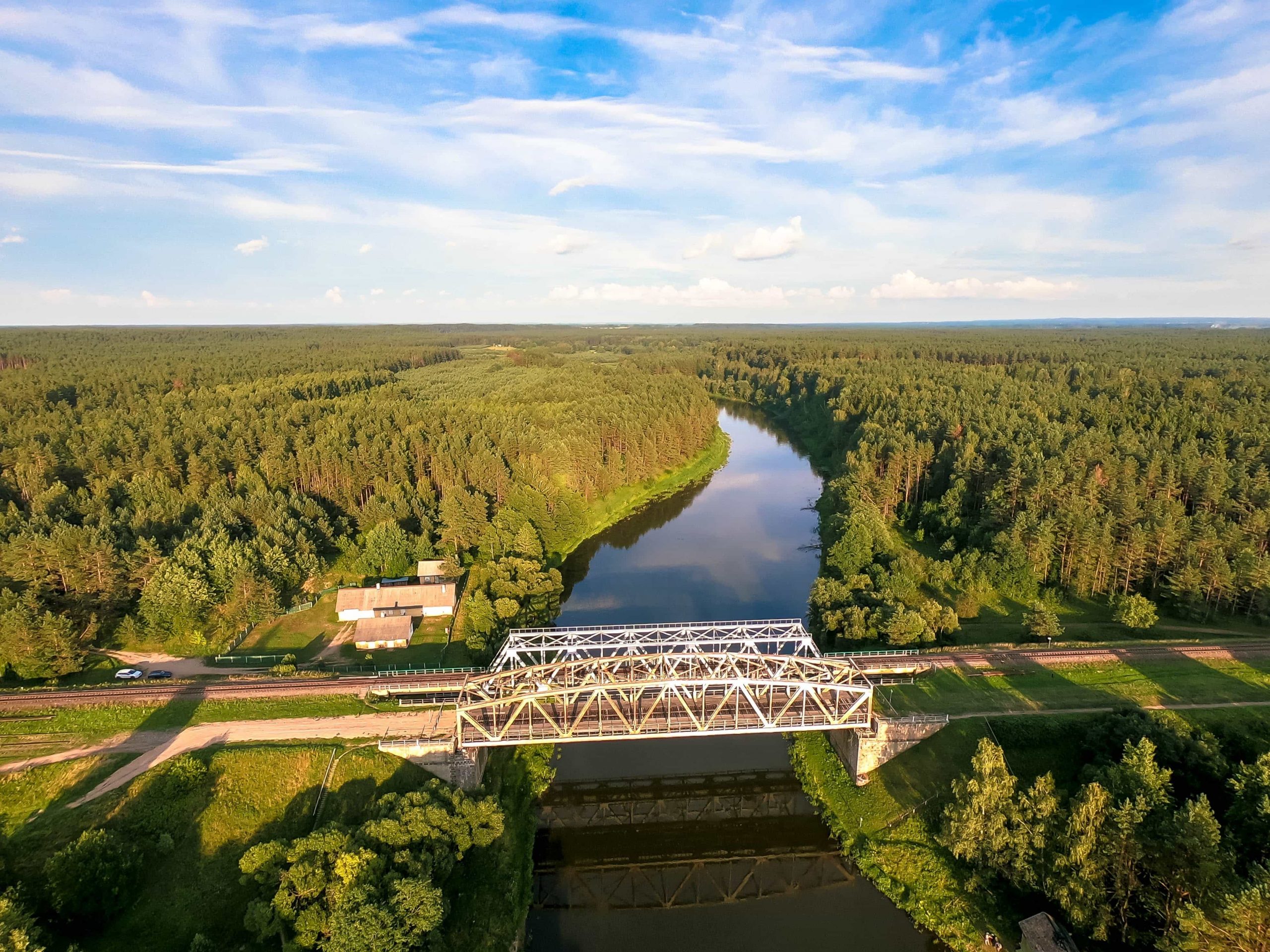 Previous
Travel the Baltics: How to Get the Bus From Tallinn to Riga & Vilnius Next
Review: The Wind That Lays Waste by Selva Almada
Click here to cancel reply.
As an Amazon Associate, we earn from qualifying purchases at no extra cost to you. This post may contain affiliate links that earn us a commission.