Teamwork can be a challenge. Even those who revel in it and find the most satisfaction in it can fail, come to blows, and end up walking away. This is true in sports, construction, design, even writing. When it works, however, it’s gratifying and makes the journey more fluid and less frightening. In travel, many people opt to go it alone, but those who travel with someone else will find peaks and pitfalls, and the peaks soar above the pitfalls.

Jess and I have been travelling and living abroad together for five years, and we have disagreed, fought, parted ways, and even broken up over it. But, if I might be so bold as to say, we are stronger for it all. 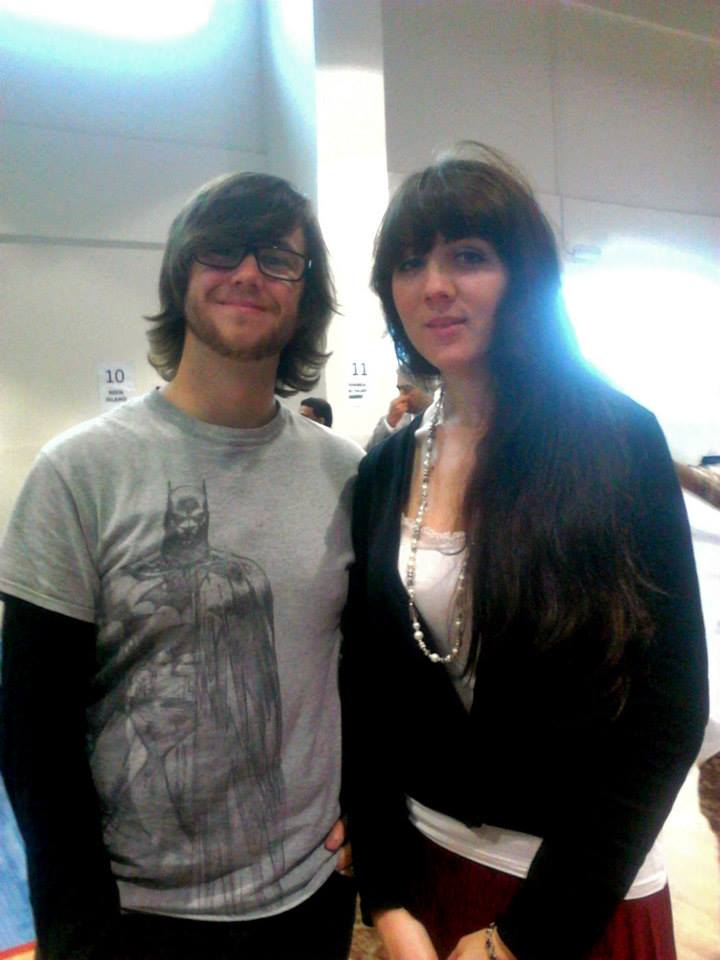 Our first teaching job in Abu Dhabi five years’ ago. We left a month after we met much to the shock of friends and family…

During our time living and working in China, and later in Korea, Jess and I were more than once approached by older expats who had moved abroad single, met a local man or woman, and settled down; they would loudly exclaim their surprise at a couple who had decided to move abroad as a team, apply for the same job at the same company, and share everything as equals. That had instinctively been our philosophy from day 1: do the same work, get equal pay, travel and explore together, save the same money, spend the same money, move on once we had both agreed it was time.

This was where we have fallen time and again, however: when, exactly, was the right time to move on? 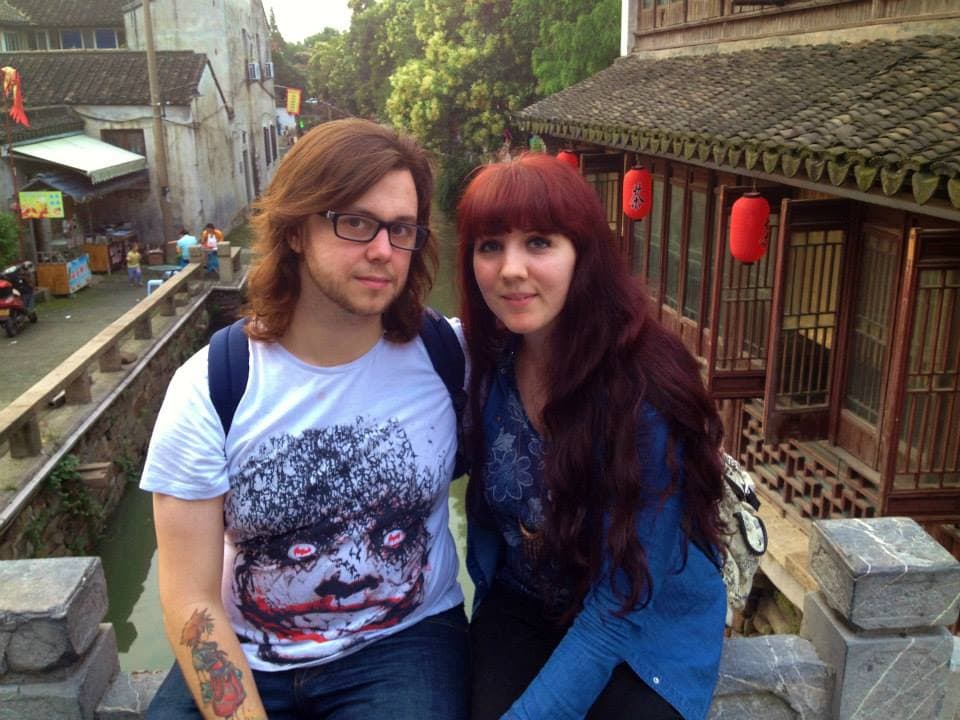 The China year, where much personal (and hair!) growth happened.

Our year in Shanghai had taken a harsh toll on both of us. Jess was dealing with one of her worse bouts of depression brought on by work stress, pollution, and me. I had developed serious anxiety and anger management issues. As much love as I have for China and its people, our differences were affecting me badly. Spitting on the streets, public animal abuse, and aggressive behaviour were all things that had me shaking. This, in turn, exhausted Jess. I had become poisonous, and when we both agreed to leave Shanghai after a year, we also agreed to break up, and I moved alone to Japan. I lasted three months in Japan before returning home to be with her, and we’ve been stronger ever since. 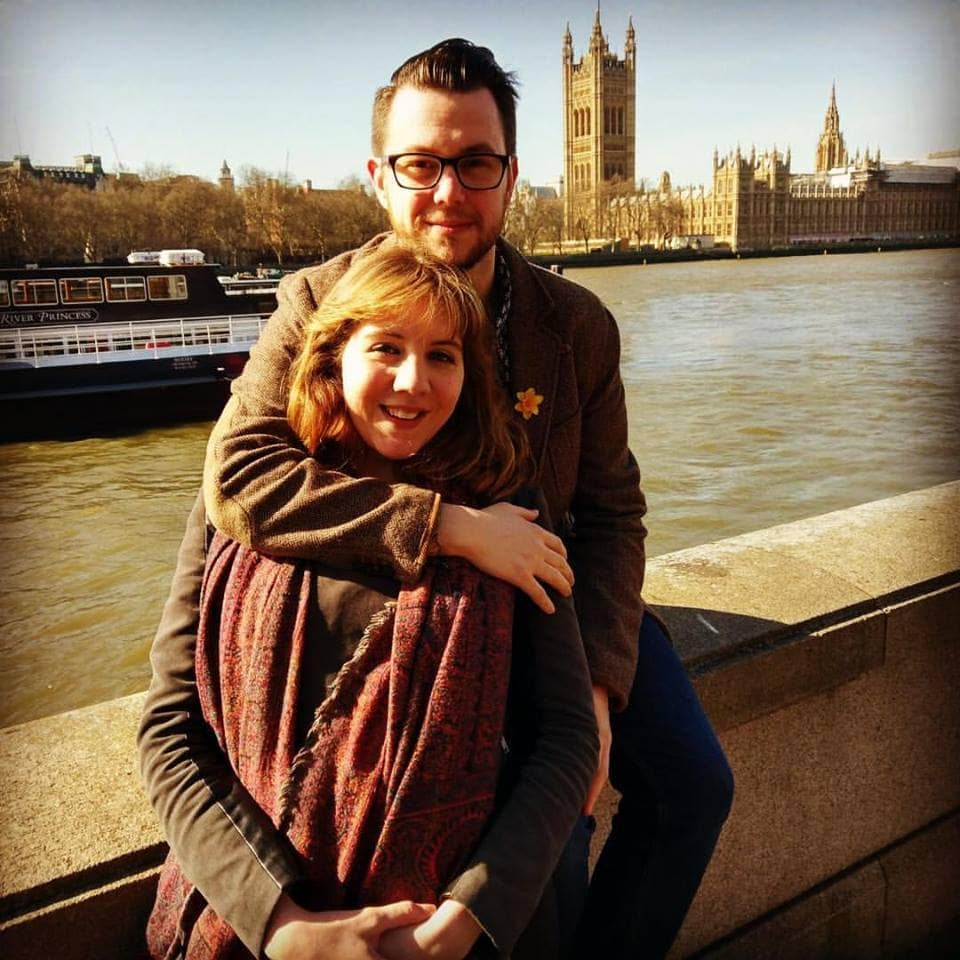 Back together in the UK where we stayed for a little while before heading to Korea.

That single year in Shanghai was the biggest lesson I’ve ever received. In that year I learned so much about Chinese politics, history, cuisine, social rules, family values, language, fashion, and more. I also learned the value of working as a team. We had stopped working as one unit, and we had fallen apart as a couple and as individuals. After spending a few months apart, we refused to do let that be the end of everything we’d built together, and after mending the tear between us, we set off for Korea together (where Books and Bao was born), and then Japan.

For now, we live a fairly nomadic freelance life which comes with new issues, namely keeping each other motivated when you could be doing anything other than working…

Our travel ethos can be divided in half: pre-breakup, and post-breakup. Pre-breakup, we worked as individuals who convinced the other to follow them. For example, Jess would say, ‘We should take a trip to Beijing.’ I would disagree, say that the pollution was high this time of year, and then I’d cave and off we would go. This happened in equal measure for two years, until we broke up. Post-breakup, we share every little idea. We phrase our questions differently; we build our plans together from the ground up. Travel, to us, is a house. Some partners build houses, we build travel plans. 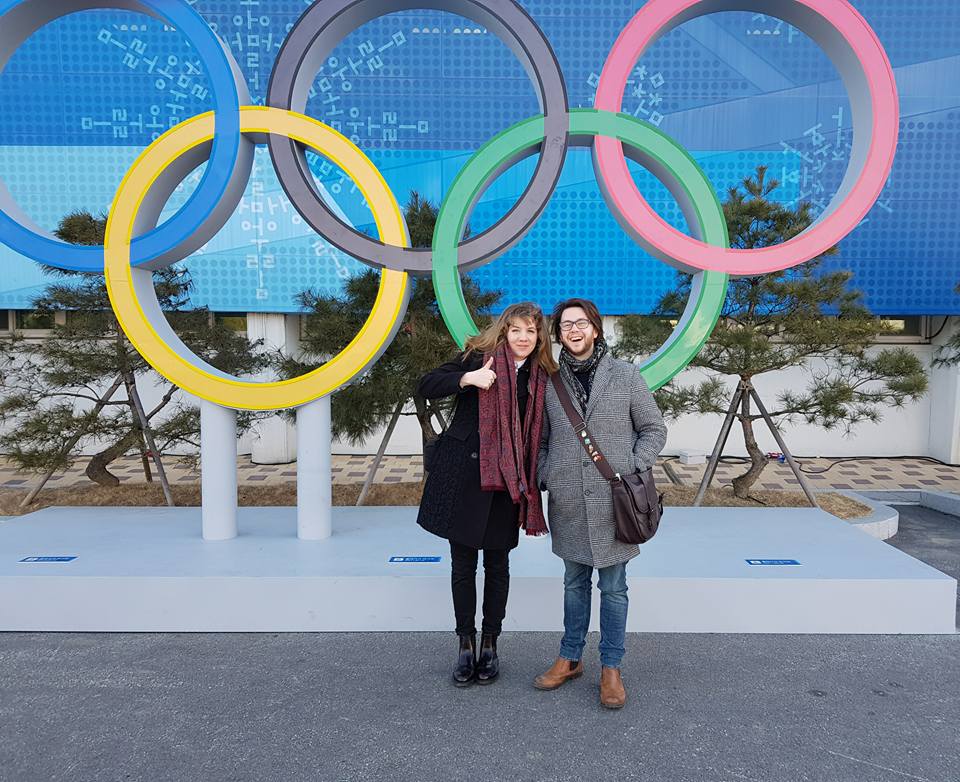 The Winter Olympics, one of our many highlights in Korea.

How to Travel Together

So, what can be learned from all of this? That travel and love are harmonious, if you allow them to be. A couple who travels together stays together. That is, as long as you adhere to certain rules:

We all have mental health issues. We all get sad and scared, at least. Therefore, you must know what your partner is scared of and don’t push them out of their comfort zone if it’ll only lead to fights and a ruined trip.

You must be equal. A partnership is just that. If one relies on the other, it breeds resentment, guilt, and secrecy. Work hard together, save together, and spend together in equal measure.

This is physical and mental. What you pack should be useful for both of you. Pack the same amount of clothes, the same kinds of clothes, and tech that you can both make use of. We both have a Kindle, a laptop, a phone, and a pair of headphones. As for the mental, look for flights together, book hotels you have both looked into and agreed upon, plan out your itinerary on a scrap of paper together. Share the pen.

And stop packing eighteen books in your suitcase when you already have a Kindle, Will.

Equality is key in travel, and in love. Be the Samwise to the other’s Frodo, and share the load. You’ll learn more about yourself and your partner than you ever could in another situation. You’ll learn more on the road together, or crammed together on a bus, a plane, or a train, than you ever could sat together on the sofa each night. Travel opens your mind, and love opens your heart. If you can love and travel all at once, you’re the strongest people you’ll ever know. 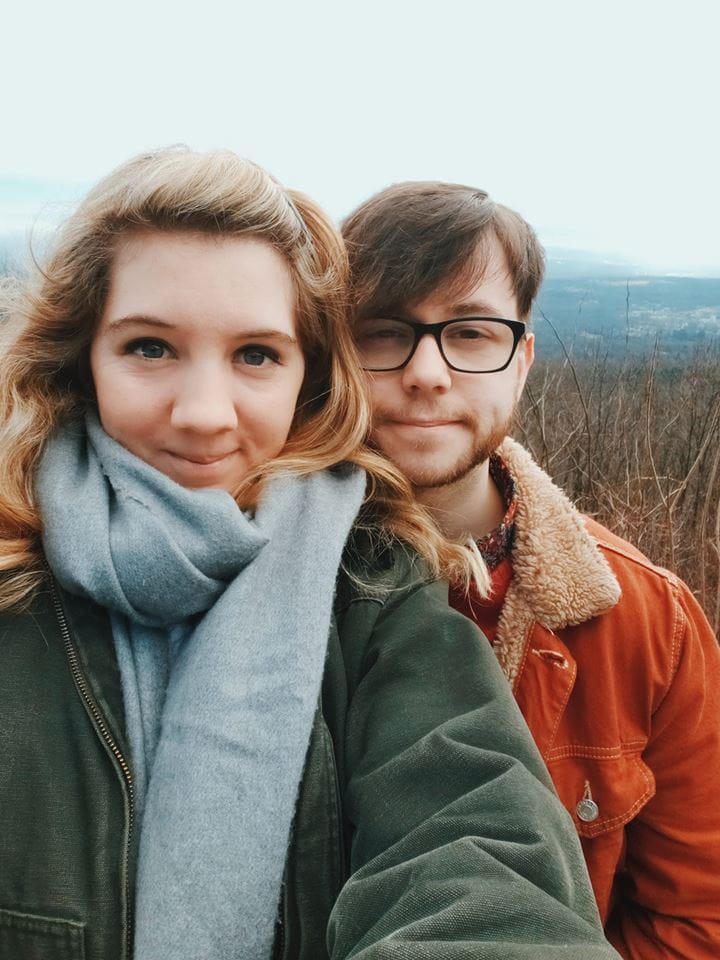 Thank you for following our journey!

If you’re interested in our teaching journey then head here. 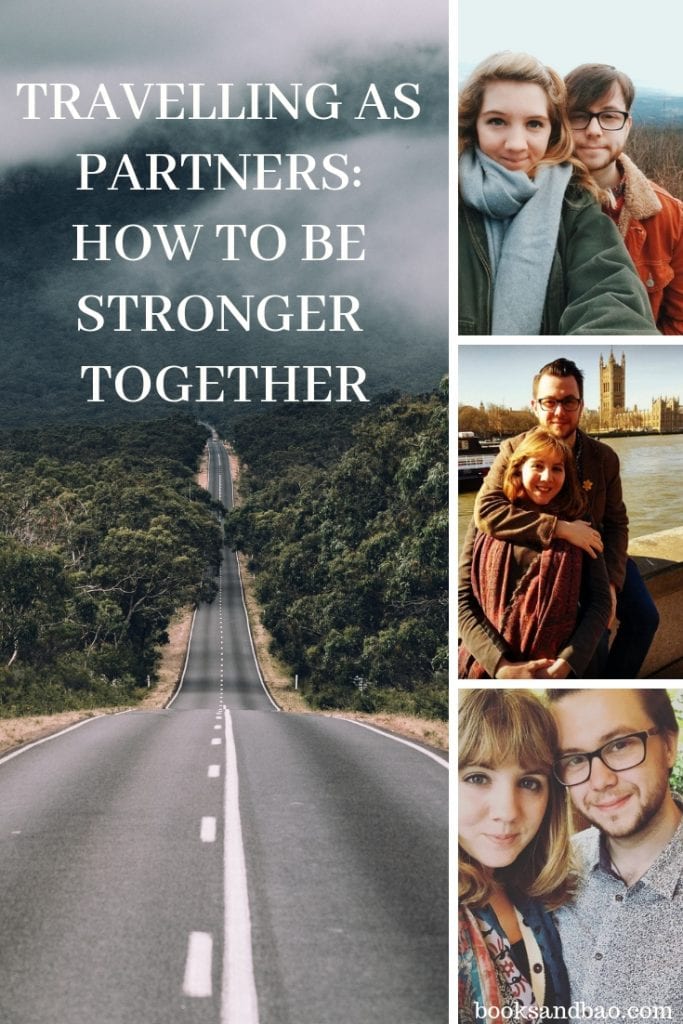 Traveling as a couple can sure be a challenge! But as you wrote, it also can make a relationship stronger! Safe Travels and Stay Awesome!

Thank you so much <3