No genre has a more succulent, oppressive, delightfully absorbing atmosphere than gothic literature does. The off-kilter strangeness and bleak yet sublime landscapes of gothic stories seep into every nook and cranny of your soul and cling like talons.

I bloody love it with a real passion. And when a collection of rare English translations comes along – one that provides readers with a wide range of magnificent Russian gothic tales from the tumultuous period of Russia’s early 20th century — well, that’s a real treat. And it’s what you get with Red Spectres.

The fact that all eleven stories have all been translated by one single translator is part of what makes these stories such a success.

While the authors all have their own voices, and themes which you’ll come to quickly recognise as uniquely theirs (such has Mikhail Bulgakov’s penchant for getting cleverly political), the string of unity that is Muireann Maguire seamlessly threads them all together with a refined pace and linguistic style, such as separating characters by class through characteristic accents.

The stories and themes still belong to the authors, by Maguire’s translation skills tie them all together tonally and provides a comforting voice that carries you through the whole collection so beautifully.

We do have seven different authors here, however, and that means seven different approaches to the gothic and the fantastic. Altogether, the stories in Red Spectres represent almost the complete scope of gothic fiction in terms of setting, theme, philosophy, and tone.

From Valery Bryusov’s opening In The Mirror to the closing story, Pavel Perov’s Professor Knop’s Experiment, you’ll have journeyed across the entire literary landscape of the gothic genre. By the time you close this book, you’ll have experienced every emotion that gothic literature has the power to conjure up.

Since we’ve mentioned it, In The Mirror is one hell of an opening tale: the short account of a Russian woman who believes that every mirror she encounters contains a monstrous counterpart who is out to do her harm. It’s a delightfully unsettling tale that raises goose pimples quickly.

The fun of this story is in the hope that she is simply mad; that she has developed a paranoid superstition that is slowly crippling her mind, but all the while wondering, fearing, that, just maybe, she’s right.

From this particularly short story, we move into the much longer The Tale of the Hairdresser’s Mannequin by Aleksandr Chayanov.

This book begins entirely differently, and tells the story of a wealthy Moscow architect who suddenly finds that his bohemian and extravagant life has soured, and so he ventures out into the provinces before becoming obsessed with a mannequin and the hunt for its inspiration, which turns out to be a pair of conjoined and beautiful Dutch twins who work the circus circuit.

It’s a story of dramatic twists and turns, laugh-out-loud quips and observations, and the strange journey of a bored and eccentric obsessive.

Then there’s Mikhail Bulgakov’s Red Crown: the story of a torturous haunting, reminiscent of The Raven or A Christmas Carol, but tinged with politics and war. Georgy Peskov’s The Woman With No Nose is a short tale drenched in paranoia and anxiety.

The final story of Professor Knop’s Experiment, by Pavel Perov is a Frankenstein-esque story that might have passed for hard science fiction a hundred years ago and reminds us how popular the “mad scientist” trope once was (and still is in the realms of comics and video games).

The point is that there is a dizzying range of tropes, motifs, settings, character archetypes, and emotions explored across these wonderfully bleak, suspenseful, frightening, absurd, comedic, engrossing page-turners.

These are stories that remind us how gothic tales can be at once campy and absurd, while also making our skin crawl and our blood run cold. The stories in Red Spectres, time and again, allow us to experience both of these ends of the gothic spectrum, and everything in-between.

Reading Red Spectres is a joyous experience. And for fans of the gothic genre, and of the Russian authors of old, this book is an absolute goldmine! A lost archive of rare tales, dug up, artfully translated into English, and published in 2020 for our endless enjoyment.

It’s fascinating to see each author’s unique approach to the world they lived in. The early 20th century was a turbulent period of Russian history, one that forever transformed the nation in ways almost unimaginable when you really consider the events and changes that occurred.

And what’s so interesting about Red Spectres is how some writers here (Mikhail Bulgakov most heavy-handedly) lean into political satire and topical references, while others exist as more pure and unsullied exhibits of Russia’s past life. And despite these heavy contrasts, each and every story here is so blissfully, eccentrically gothic.

From the paranoid mirror-gazing woman, convinced that she is hunted by something beyond the glass, to the mad scientist who is convinced that transferring our electrons from one body to another means carrying the soul from place to place, thus curing us of our mortality, there is an enormous and winding path to be trod across these stories. And, along the way, your travelling companions will prove to be the most wonderfully strange people.

It’s not all fun, but it also very much is. Even while you’re having your blood chilled and checking to see that your fellow train passengers are, in fact, not watching you, you’ll be having a good time with Red Spectres.

Gothic literature is dark, bleak, and oppressive, but it’s also absurd and campy fun. These rare Russian gothic stories spread your imagination and your emotions across the entire spectrum of gothic literature, and not for a single moment is it anything less than a fun and exciting journey. 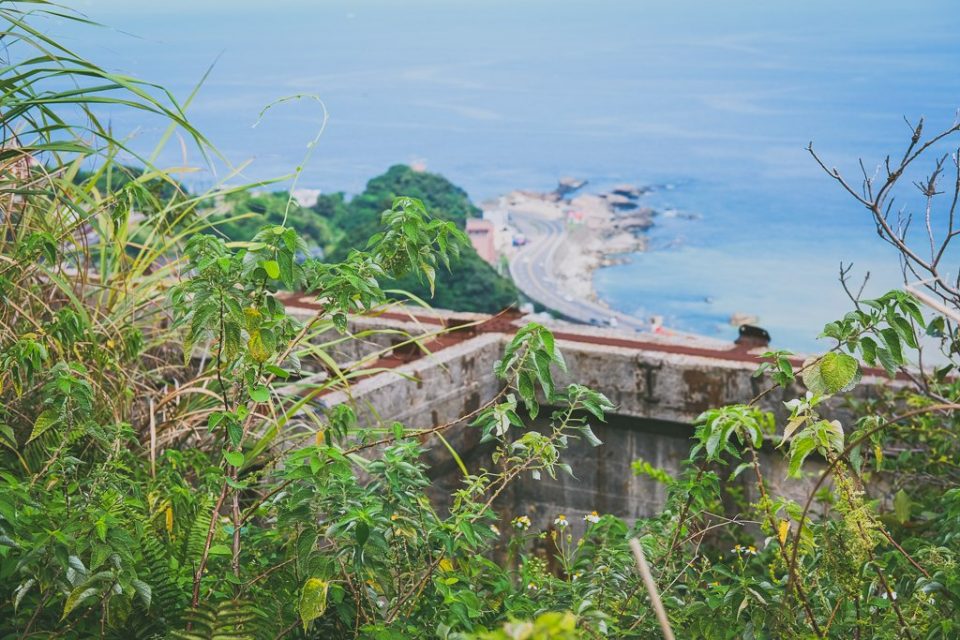 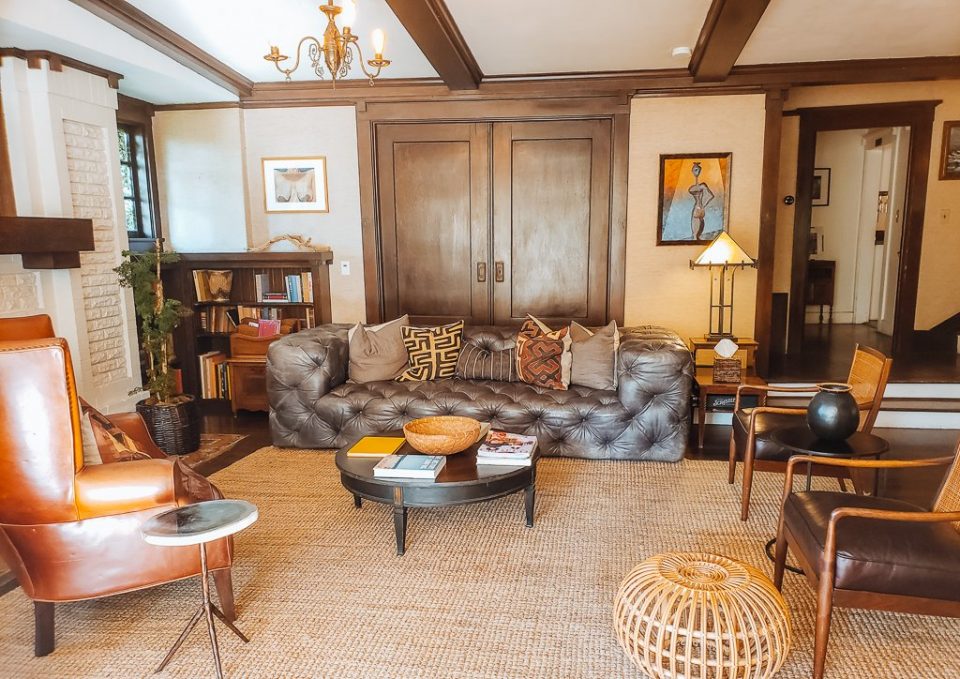 Next
The Venice Beach House (Where to Stay in LA)
Click here to cancel reply.
As an Amazon Associate, we earn from qualifying purchases at no extra cost to you. This post may contain affiliate links that earn us a commission.