Most of us know that every country and culture has its folk tales and fairy tales, and most of us know that these often horrific tales of punishment, death, revenge, and tragedy have been muted and twisted into happy stories by Disney, and in Japan’s recent children’s anime Yokai Watch. But how can we take the folk tales that our ancestors grew up with and translate them faithfully and imaginatively to fit the modern world, without losing the horror?

Intan Paramaditha has done not only this, but has also put a wonderfully feminist, gothic spin on every single tale, making it all the more relevant and poignant in our modern day. She has also recently published a choose your own adventure narrative which is just as unique, challenging, as unsettling as Apple and Knife. You can read our review of The Wandering here.

Apple and Knife is a collection of fairy tales, predominantly set in and around her home of Indonesia, which take inspiration from local Indonesian folk tales with a few other (and some recognisable) fairy tales from the other corners of the world thrown in.

‘They had come expressly to see her, the most famous courtesan in Esna. She stood at the top of her spiral staircare, her chin raised, inspecting her prey with imperious eyes.’

Before we discuss the details of what makes this book such a triumph, uproarious applause, I insist, must be lauded on Stephen J Epstein for his astonishing translation skills here. Prophecies and poetry here are translated with such confidence and skill that it is easy to forget that these stories were translated at all. Epstein is a credit to his craft, and budding translators should pay attention: this is how you translate.

Reminiscent of UK poet laureate Carol Ann Duffy’s poetry collection, The World’s Wife and Angela Carter’s The Bloody Chamber, Paramaditha has collected stories from her native land, and the world over, switched their focus to that of a modern woman, and added a theme or moral that resonates well with us today.

The result of this staggering effort is astonishing. Every tale in this book is dark (at times darkly comic, at others darkly tragic) and leaves the reader, lacking any catharsis, with a need to put down the book and collect their thoughts for a moment.

‘Menstruation led me to know of a treasure chest sealed tight. It needed to be buried away, hidden beneath the sea, because it was bloody.’

These stories allow us a chance to re-evaluate our own modern myths and values: how men treat the women in their family; the ways in which we experience and talk about women’s issues (emotional, psychological, and physical); the ways in which our religions affect our outlook on sex, marriage, and gender. Taboos and faux pas come under fire, and history is held under a microscope, all while under the guise of a simple fairy tale. The power and intelligence of these tales cannot be understated.

These female-focussed stories force to the surface questions that both men and women have either always wanted to ask, or never thought to ask before. But every one of these heavy themes – such as abortion and menstruation – is delivered as a ghostly, bloody, horror story.

Take, for example, Scream in a Bottle, the tale of a female journalist named Gita who is probing a kind of witch doctor who helps pregnant women with their abortions. This supernatural story is drowned in a thick goop of nauseating imagery and bone-chilling metaphors. Its theme and topic raise questions about the taboo of abortion and where it comes from, and how women across the world who choose abortion are treated, from culture to culture, religion to religion.

‘They don’t want to, child, but nature punishes those who give in to lust. They can’t control themselves: their eyes, their fingers, their breath, their womb.’

Another example from early in the book is Blood, a story in which a woman who works for a marketing and advertising firm recalls her own personal experiences as a young girl as her team discusses making a commercial for menstrual pads. Her grandmother told her of the tale of a monstrous old woman who stalks bathrooms and licks the blood from used pads.

This tale, mixed with traditional patriarchal Muslim values, has scared the young woman into believing herself weak, as part of the sex that bleeds and is therefore tainted. From the start of this tale to its end, the way we look at blood and its representation as a metaphor for womanhood transforms from something traditionally negative to something celebratory and positive.

‘From this moment your sins are tallied, Mara. Your mistakes are no longer your parents’ responsibility but your own. So bow your head at the sight of men. Have a sense of modesty. Don’t speak loudly.’

‘She didn’t want to be a showpiece; she liked darkness and wanted to sleep with the devil. She wanted to kill herself. And above all, she despised having her feet bound.’

We’re very much looking forward to seeing more from Intan Paramaditha who has quickly shot up on our list of favourite writers.

If you like the sound of this, you'll love our reviews of Lonesome Bodybuilder and Convenience Store Woman.

If you're considering writing your own short stories, take this writing class from author Yiyun Li and a 30-day free trial from Skillshare. 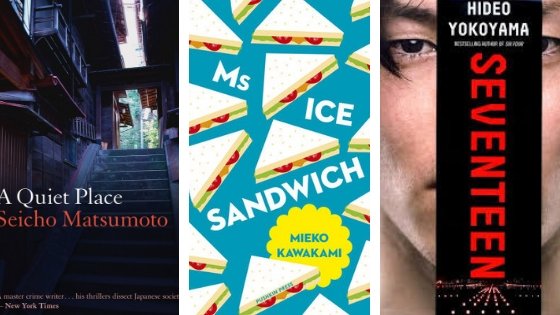 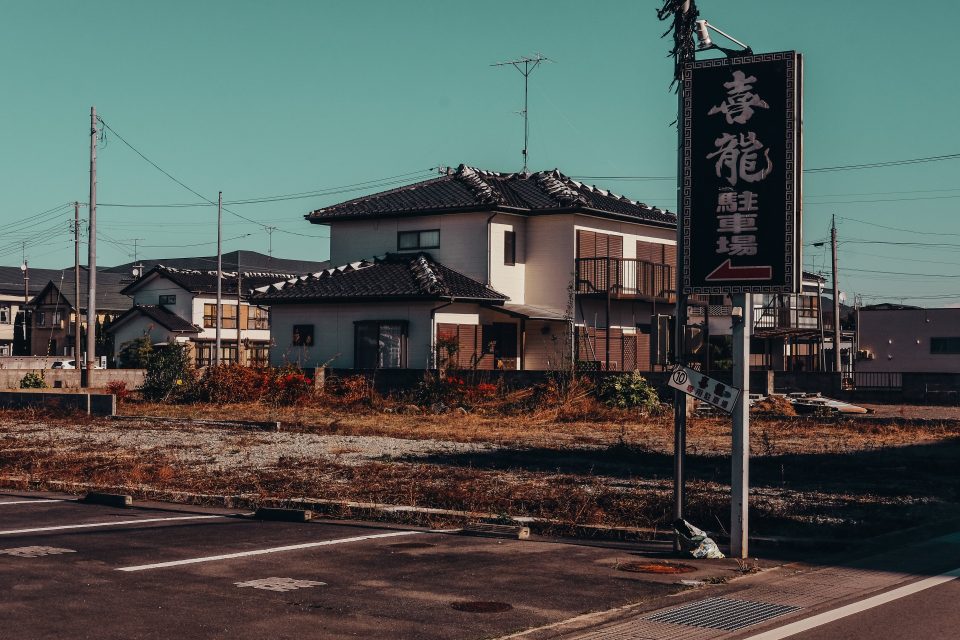 Next
Photo Essay: A Tour of the Fukushima Nuclear Disaster Zone
Click here to cancel reply.
As an Amazon Associate, we earn from qualifying purchases at no extra cost to you. This post may contain affiliate links that earn us a commission.