Review: Before the Coffee Gets Cold by Toshikazu Kawaguchi

In a Tokyo café which has stood since the Edo period, there is a chair at the furthest point from the door. Local legend says this chair can transport you back through time as long as you follow a specific list of rules. The legend is true, as Fumiko soon discovers when her boyfriend abruptly leaves her for a job in the US and she’s willing to do anything to go back and stop him.

As Before the Coffee Gets Cold begins, it seems to be nothing more than a twee, even slightly awkward tale that might make for a passable plot to a TV drama. But as the layers are peeled back, the book reveals a far more earnest beating heart. It may even move you to tears. You can now also read the sequel novel Tales from the Cafe!

Offer: Try this book for free with a trial of Audible.

Before the Coffee Gets Cold

Before the Coffee Gets Cold opens with Fumiko meeting with her boyfriend for what he calls a ‘serious conversation’. She hopes for a proposal, but he hits her with a break-up. So far, so predictable. Goro moves to the US and a week goes by for the pining, mourning Fumiko, who continues to visit the café. Soon enough she recalls the local urban myth surrounding the time-travelling chair, and desperately asks the café’s staff if there’s any truth to it.

They yield and admit that there is, that you can travel back in time to a chosen moment in the café’s past. But that you cannot leave the chair, whatever you say or do will not alter the present, and that there is a time limit: the journey through time begins when the coffee is poured, and you must finish it before the coffee gets cold. If you don’t, you take the place of the woman who is almost always sat in that chair; a woman who turns out to be a ghost. She leaves the chair to visit the toilet once a day, and that’s when you can sit and travel back. Try to move her by force and she will curse you, as Fumiko finds out. This woman was the last person who let the coffee go cold, and now remains there always as a ghost.

Read More: Japanese Literature in 12 Genres: Where to Get Started

As I read through these opening scenes, I found myself both cringing at how contrived the ghost and time travel plot seemed to be, but also thoroughly enjoying the ride for how unabashedly it all played out – and what a delightful tone that set for the novel. It’s twee, it’s absurd, it’s clumsy, but it’s fun. And what occurs from there on is an unexpected opening up of the book. Fumiko’s story is only one of four.

You could call each one a chapter, an act, or even a short story that’s heavily interlinked with the other three. Either way, Before the Coffee Gets Cold is comprised of four stories. What evolved my approach to the book – from a cautious enjoyment of a twee tale about lost love and time travel to fervent and aggressive enthusiasm for these stories – was the clever way in which the book subtly and slowly eases the background characters into the foreground.

Before the Coffee Gets Cold was originally written by Kawaguchi as a stage play before being adapted into a novel, and it shows: there’s a theatricality to it; and the setting and characters are reminiscent of those who exist on the stage. The chapters play out as acts, and there’s a distinct rhythm to the action. Though it works well as a book, I can only imagine it flourishes on the stage.

“When they opened the heavy wooden door and entered, the café was refreshingly cool. The clangdong of the bell was also comforting. And even though it had three two-seater tables and a three-seater counter, the only customer there was a woman in a white dress seated furthest from the entrance.”

During Fumiko’s opening story, we are introduced to the supporting players who work at, or are regulars at, the café: Yaeko Hirai, Kazu Tokita (who sends Fumiko back in time), the ghost woman in the white dress, and Kazu’s cousin Kei Tokita.

Their lives and stories are drip fed but they remain mostly blurred out in the background of Fumiko’s story. But when that’s done and the second chapter begins, these women are slowly eased into the foreground and the café begins to take on a life of its own. We learn more about the building itself, the owner, the women who work there, and we begin to hope that more will be revealed about the woman in the white dress.

The relationships within the café begin to resemble those of a shouju manga, as we come to learn that the girls have lives which they are escaping or futures they are working towards. Hirai has a sister in Sendai who pleads with her to return home and take over the family inn. Kei is pregnant and excited about becoming a mother.

There’s a heartbeat to their lives, a rhythm that’s literally beat out by the constant jingling of the bell as the café’s door swings open and shut. And what links all of this together is the bond between them; something thoroughly believable and tangible, but under which lies a current of sadness and trepidation. Each of these women will eventually find a use for the chair farthest from the door.

It’s a pleasant delight to watch as the story opens up so slowly and carefully, like a spring flower or a pop-up book. The people whom you think exist as supporting characters later play leading roles, and this shift is like a revolving stage; it brings to mind the heavy realisation that we are all our own protagonists, and the barista at Starbucks is one of our supporting characters. But we, too, are simply one of hers.

And each of these women is given a complete and compelling background, personality, and goal. A reason to sit in the chair. In fact, by the book’s conclusion, Fumiko’s broken heart seems so pathetic and trivial compared to what women like Hirai and Kei go through. Suffice to say that each chapter of the book cuts deeper and hits harder than the last, until the final of the four effortlessly brings tears to your eyes.

Before the Coffee Gets Cold surprised me more than any other book I’ve read in 2019. I was all too ready to write it off as a twee but fun reading experience about heartbreak and time travel. But Kawaguchi cleverly and effortlessly subverted all my expectations, and in doing so turned this into one of the most enjoyable, heart-rending, and gripping stories of the year.

It is unapologetically awkward and campy, but it is full of soul, presented through clever world building and unfolding of its characters and relationships. A truly memorable and captivating reading experience. I cannot recommend it highly enough.

For Fans of: If Cats Disappeared from the World 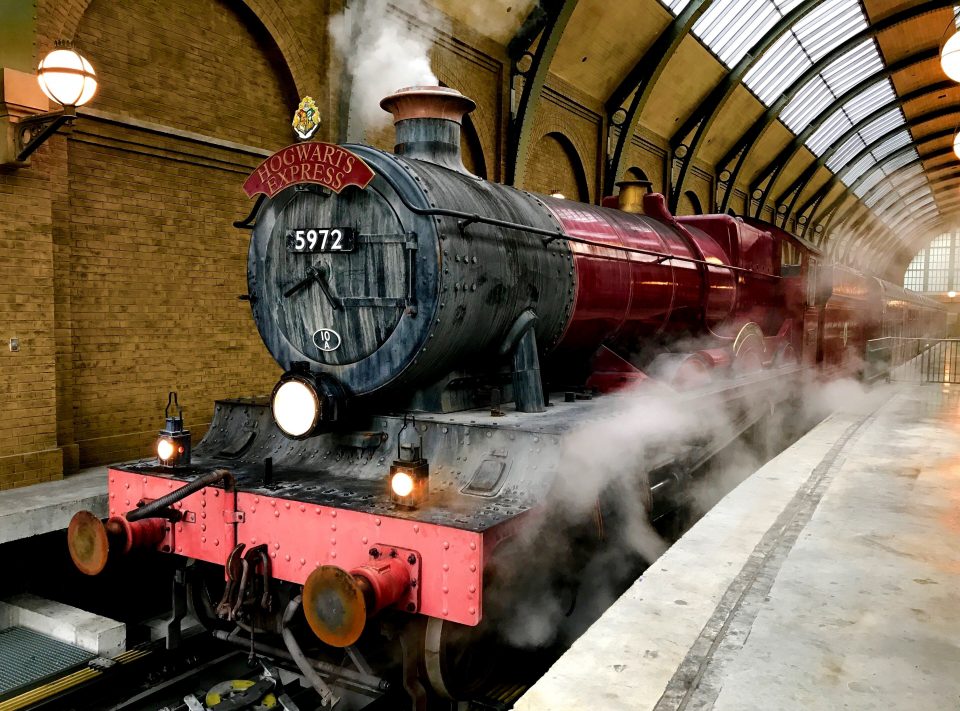 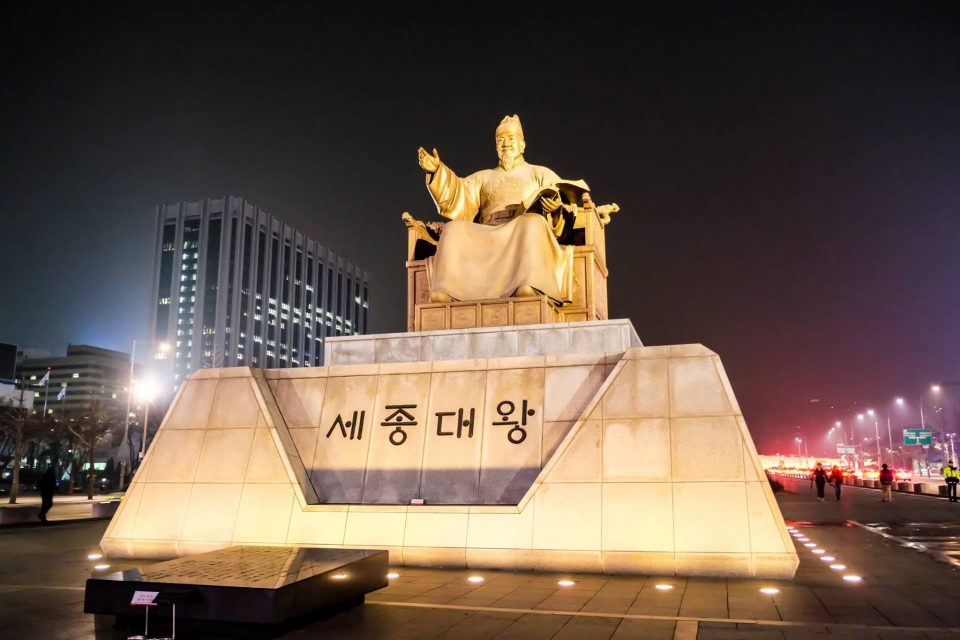 Next
Things to Do in Gwanghwamun Square: Complete Guide
Click here to cancel reply.
As an Amazon Associate, we earn from qualifying purchases at no extra cost to you. This post may contain affiliate links that earn us a commission.