China is the oldest nation on Earth that has never been truly conquered or had its culture destroyed. It offers more to learn than any other country you could ever visit. It is also an increasingly popular tourist destination and place to live as an immigrant (or expat if you prefer). Before you visit any country, it’s a good idea to learn a bit about its food, history, politics, religion, and so on. You might even want to explore its literature a little. So here are a few books to get you started before you visit China. 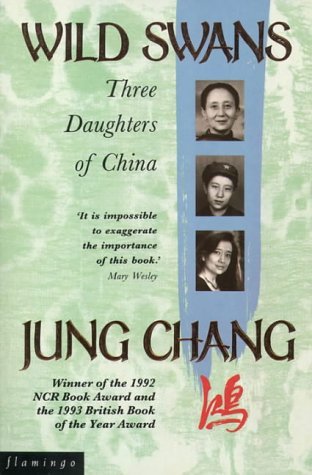 To be personal for a moment, this is a book that I – as someone who has previously lived in and travelled around China – wish I had read before I went. It was written by a woman who now lives in the UK, and who was born during the reign of Chairman Mao Zedong.

Jung Chang’s incredible biography is actually the story of three women: herself, her mother, and her grandmother. It’s the extensive and gripping political story of 20th century China. If you wish to know how and why China is what it is today, there is no better place to start. It is also this writer’s favourite non-fiction book of all time. Before you visit China, there isn’t a more important book to read than Wild Swans, I promise.

Read our review of ‘Wild Swans’ 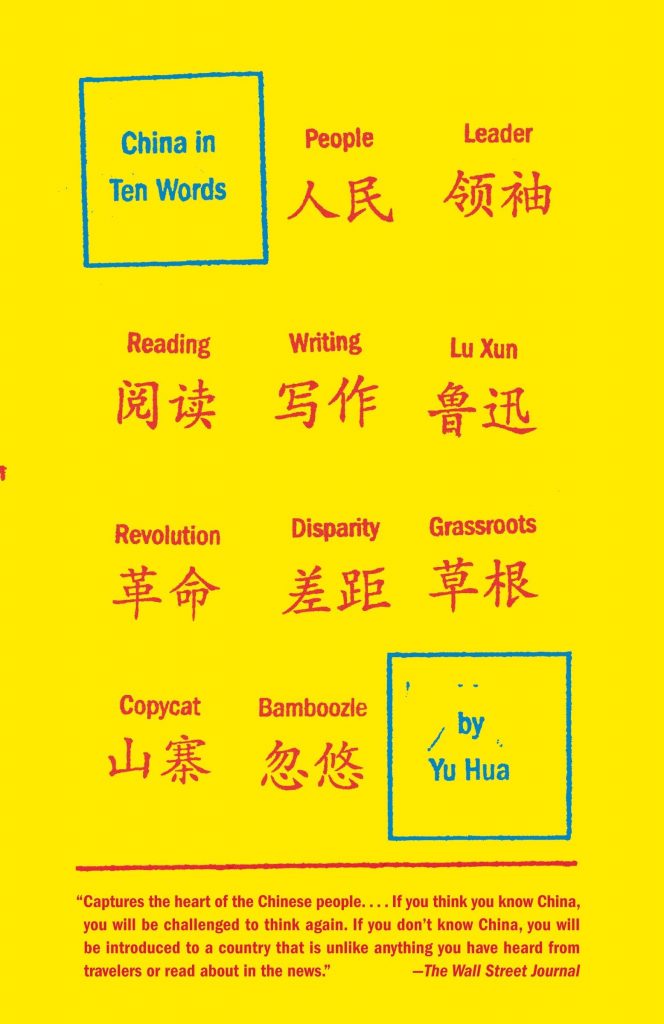 Yu Hua is an author still living and writing in Beijing today. While he usually creates fiction, here he has offered a peek into what exactly makes modern China tick. Yu Hua has selected ten words which he believes summarise the Chinese way of thinking, in politics, economics, law, and so on.

Each word has its own dedicated chapter, making for a slender book full of fascinating stories – some personal, some national, some international – about the inner workings of China today. China in Ten Words is a gripping read, and a very useful book on the inner machinations of modern-day China, making it one of the most worthwhile little books to read before you visit China.

“We see the true weight of Mao Zedong’s words, the unending limits of his control, the impact of his death, and the shift from communism to capitalism under the rule of Deng Xiaoping.”

Read our review of ‘China in Ten Words’

The Vagrants by Yiyun Li Now living and working in New York, Li has left China far behind, refusing to even use the language any more. How she got to this point is fascinating in its own right, but her fiction teaches us more about modern China than her life does.

The Vagrants is based on a true story from the tumultuous era of 1970s China. A 28-year-old woman who has just spent ten years in prison has now been sentenced to death for her loss of faith in Communism. Following her death, we see the ripples it causes in her community. This book is a fascinating look into the lives of innocent people during the reign of Mao Zedong. 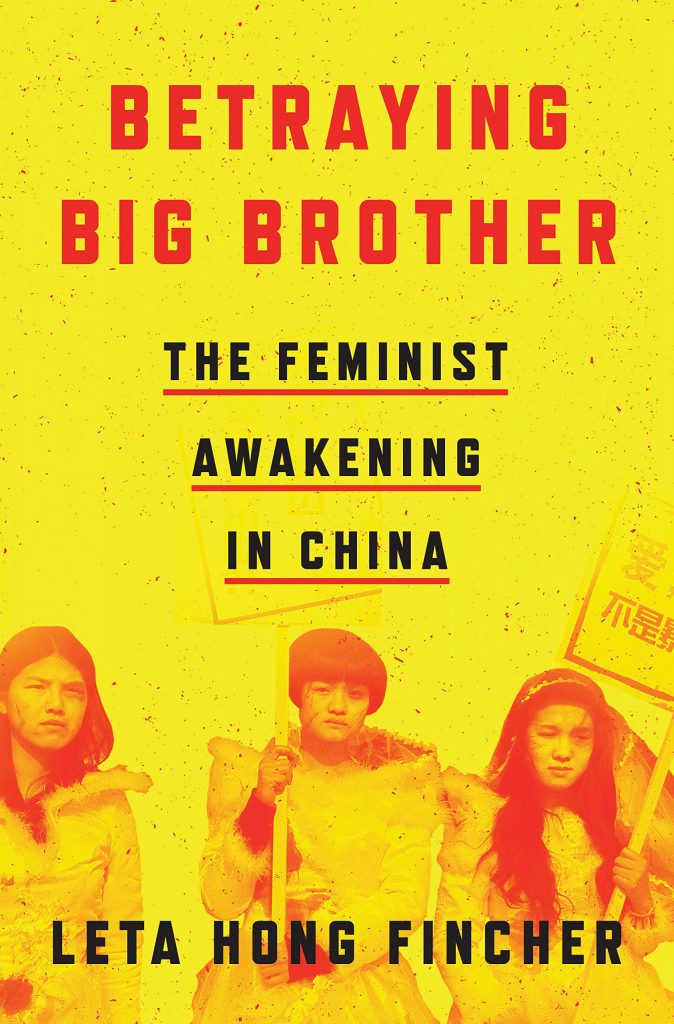 Human rights is a touchy subject in The Middle Kingdom. On the surface, the streets of China look rather chaotic, but its rules are strict, and failure to follow them can be punishable by death. Rules concerning the rights of minorities, LGBTQ people, and women can be discomforting.

These rules are being fought back against more and more, and the big rise of new feminism in China began with The Feminist Five: a group of activists jailed in 2015 who have since sparked a change in the people of China. In this book, Leta Hong Fincher documents that change and its wider implications. An enlightening read, to say the least. 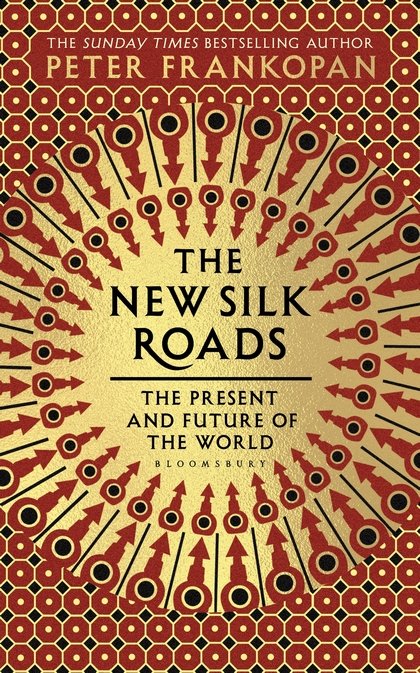 It might not be so appealing to ask you to read a book on modern history, politics, and economics before you visit China, but Peter Frankopan makes the topic electrifyingly intense and fascinating with every passing page. While this book does deal with a number of other countries along the Silk Roads, it does primarily focus on the power of China today. It’s an incredible resource for people intrigued by the sheer political, economic, and military power of the world’s second largest economy.

Here, Frankopan discusses the future of the world from a Chinese perspective: its plans to conquer more of the world through trade, language, law, and economic might. It’s a fascinating and arguably frightening exploration of just how China is changing the world, and a nudge at us to pay attention.

“All roads used to lead to Rome. Today, they lead to Beijing.”

Read our review of ‘The New Silk Roads’ 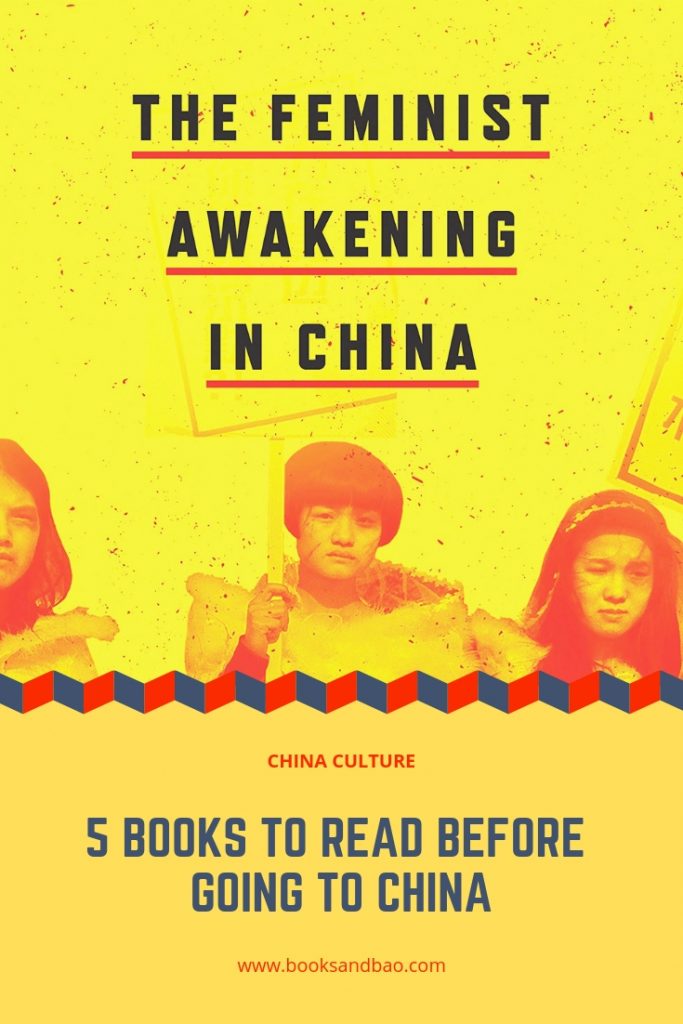