Arid Dreams, the much-anticipated collection by Duanwad Pinwana, is, remarkably, (outside of academia), her first time being published in English internationally. That is, along with her novel Bright – released at the same time as this collection. After reading these stories, I’m so grateful to Mui Poopoksakul for translating so elegantly and beautifully, and for granting us access these wonderful stories (Read our interview with Mui here).

Through these stories, we have gained otherwise impossible access to this insight into the everyday lives of working-class Thailand. Meeting these characters, who have been worn down and often failed by society, is frequently uncomfortable for the reader; despite that, this is one of the most gripping collections I’ve come across in years.

“Even now, he still couldn’t believe that he ended up a man with nothing to show for all those years. He’d given it everything he had; there was nothing more he could have given”.

The characters in Arid Dreams are all trapped, in one way or another. Either by their circumstances, their own negative behavioural patterns, or by learned stereotypes. The men are foolish and often unpleasant. The archetype of toxic masculinity – arrogant men ready to impart their ‘wisdom’ on the reader with great confidence – is strong here. These are the men you find in the comments sections on articles, the ones that can’t be reasoned with and yet make you want to try anyway.

This running theme reaches its most absurd heights in The Final Secret of Inmate Black Tiger. When a man on death row writes to his friend to solve a final problem for him, we find out he doesn’t fear death and this favour doesn’t involve a family member but rather his own member. He once told a prostitute that he didn’t have a penis and is worried that he’ll go to the grave never having corrected her. He’s genuinely more concerned with the legacy of his penis than his own. “I’ll probably die with my eyes wide open if a woman is under the impression that I don’t have that ”.

Often the women are silenced in these stories; in Men’s Rights Namfon is beaten black and blue by her husband Wasu for taking a lover. No discussion is had except that he makes her quit her job and stay home – she then runs away. The town instantly brands her a slut – “she was born that way”. He struggles with life and hunts her down, self-consumed with his own bad luck, undoubtedly, bestowed upon him by his given name Ratom (Misery). Not once in this story, despite a fiery conclusion where Wasu and the lover Boonleua fight and discuss trading their wives, does Namfon speak and, instead, we’re treated to the inner monologues of this obsessive, abusive man.

“After a certain point, you have to allow women the honor of choosing.’ Boonleua disagreed, but didn’t respond.”

In the first and titular story Arid Dreams, a man is obsessed with the local woman Jiew. He finds out she’s a prostitute but that she only sleeps with farang (white people) as they’re likely visiting and she doesn’t want to be the gossip of the town. He talks to her and gets to know her because she’ll become less attractive to him. She’s only beautiful when she’s a mystical unattainable creature and not a real person who’s working several jobs and taking care of her sick mother.

“I realized that, with women you’ll never stand a chance of sleeping with, it’s better to learn as much as you can about them, until lust gives way to other feelings”.

Notably, many of the issues in this collection arise from a lack of communication, husbands and wives don’t discuss their issues and everything is assumed. For example, in Within These Walls, a woman feels her life has been run by her husband’s choices fixating on how she couldn’t even choose her own wallpaper. She now feels guilty because he’s in a critical state in hospital and this is only hitting her now, she’s not grieving for him at all. In the second and most chilling story, Wood Children Pakrob and his wife Mala are struggling to conceive, Mala takes to a solitary existence of carving crude babies out of wood taking care to know their individual personalities.

“This one had an expressionless face, neither smiling nor crying. She thought that children who appeared impassive were more intriguing. These were the children whose minds searched far and wide to ponder”

Instead of talking to his wife and addressing her rapidly declining mental heal, he brings home a child of a friend for her to play with and tosses away her carving knife. Rest assured it doesn’t go well. Often when these dysfunctional couples do eventually talk, things go very wrong as they’ve kept their own dreams and feelings pushed down for so long.

The stories are often absurd but they all demonstrate very unhappy, unfulfilled people being forced into a life they didn’t want in one way or another. A life of drudgery, unresolved dreams, and monotony gets to them. Often quite literally, like the elevator attendant who feels useless “if I had been born with only a head and an index finger, this job would be suitable for me”, he dreams of his active childhood on the farm when anything was possible: “every part of my body would come alive so I could run, run on a path of my choosing”. A person waits at the bus stop with a forgotten wallet hoping the person will come back to get it in a Waiting for Godot-esque situation.

Although the stories generally end with some sort of sting in the tail, the characters are often left in stasis or under the stark light of reality their problems unresolved and often amplified. This is a slice of life if ever I saw one; problems are rarely resolved in life, particularly for working-class people where they tend to simply snowball or stay as there are and this is what we have here.  The title ‘Arid Dreams’ perfectly captures the situation each of these women and men have found themselves in.

“Because we humans had limited options, the choice to do something hopeless had to be made by those who refused to abandon hope in its entirety”

Personally, this was what I needed to get out of a recent reading slump; I got lost in the incredible characterisation and detail of the worlds in which these characters reside. Cultural nuances are woven in effortlessly.

The collection also flows incredibly well; often with short stories, you can be starkly torn from one story you didn’t want to leave and thrown into another where you don’t care about the characters as much – this can be frustrating. However, with Arid Dreams, you genuinely believe that these characters are from the same world, both physically and mentally, and never for a moment is it jarring, making for an honest-to-god page-turner. “We coexisted in close proximity on this planet. Nevertheless, we led a solitary existence.”  I really hope we all get to read more of Pinwana in the future. 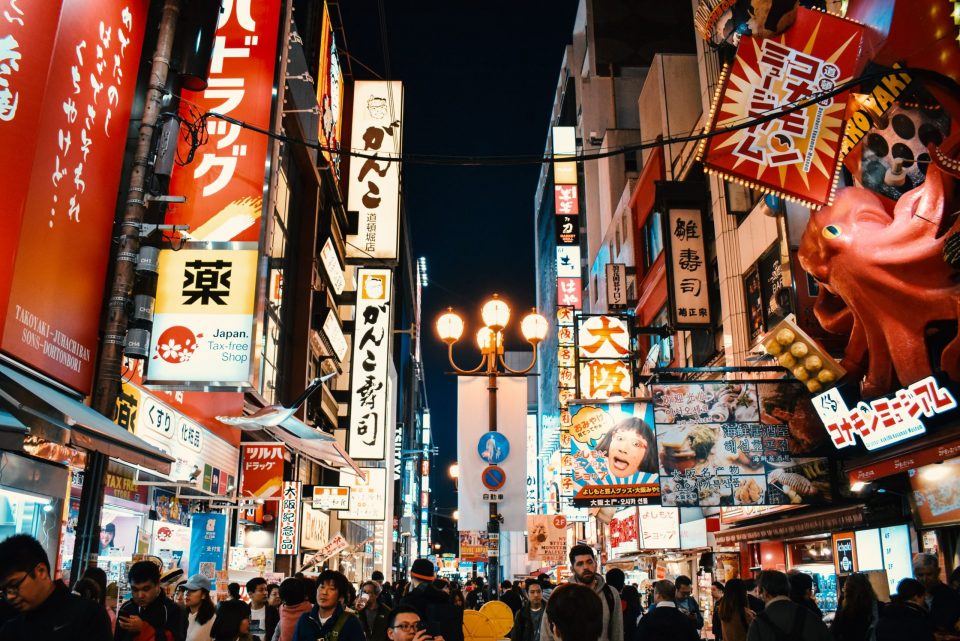 Next
5 Great Works of Chinese Science Fiction
Click here to cancel reply.
As an Amazon Associate, we earn from qualifying purchases at no extra cost to you. This post may contain affiliate links that earn us a commission.