Paul B. Preciado is a gargantuan figure in so many ways. A Spanish, French, and English-speaking transgender – and rather nomadic – philosopher, essayist, and writer with an enormous scope of expertise in the realms of sexual politics and identity. An Apartment on Uranus is a collection of chronological essays which begin in March 2013 in Paris, one of Paul’s three great geographical loves, and ends in January 2018 in Arles (captured by Van Gogh’s alluring painting Café Terrace at Night).

These essays are in danger of being too ambitious in scope and depth to be contained here, but of course that’s not the case. Blending personal observations – both inward and outward – with musings on borders, laws, pornography, sex, patriarchy, capitalism, Marxism, and issues surrounding trans rights and the lives of trans people, An Apartment on Uranus is enormous in terms of the ground that it covers and the concepts which it discusses. And thanks to the intricately beautiful translation work by Charlotte Mandell it is entirely and poetically captivating at every turn.

An Apartment on Uranus

“As a potentially gestating cavity, the uterus is not a private organ, but a public space that is haggled over by religious and political powers, as well as by medical, pharmaceutical, and agribusiness industries.”

The above quote, from a 2014 essay titled “Declaring a Uterus Strike”, sums up so much of what of An Apartment on Uranus is and does. Paul B’s anger and frustration beats at the heart of this line; it captures the ongoing global, political, religious, and patriarchal crimes against women – and, by logical extension, all minority people outside the heteronormative white male. There is venom here, but it is kept in check so as not to obscure the expression of Paul’s philosophies, observations, commands, and requests.

An Apartment on Uranus often reads like a call-to-arms. It brings to the surface issues of safety for women’s rights to their own bodies, the rights of trans people to do what it takes to survive and exist in this world, and so many more issues besides. And, from there, Paul B actually suggests fixes for these issues. He calls out the people to blame, and more than once stipulates that tweeting and protesting will not be enough, but that systemic change is needed. Examples from the news, and from Paul B’s own life, are used to suggest what shape this change should take.

It is not entirely and inescapably political, however (although, as we know, everything is, in fact, political). Paul is also, throughout An Apartment on Uranus, tracing his own transgender journey. He mentions near the book’s end that he has lived his entire life as a lesbian woman, and the last five years as a transgender man.

He recalls an encounter which, to many, would be a traumatising experience but is told here with a cool frankness: when entering Kiev airport, Paul’s gender is called into question because of a disconnect between his appearance and what is both shown and written on his passport – to the point that he utters both ‘I am a man’ and ‘I am a woman’ within the same short space of time.

The aforementioned calls-to-arms take various shapes and are carried by a variety of examples, such as in the essay “A School for Alan”, which focusses on the bullying of LGBTQ children at school, with a transgender boy from Spain named Alan being leading proof of a desperate need for immediate institutional reform. Alan committed suicide not long ago, and the essay ends with Paul sombrely pondering: “I want to imagine a school in which Alan could have stayed alive.”

“The greatest neoliberal democracy on the planet distributes opportunities to live, to be considered a political citizen, according to binary visual epistemologies: sexual, racial, or gender differences.”

An Apartment on Uranus is, ultimately – and at risk of putting too fine a point on it – a shining example of Paul B. Preciado being a force for good in the world. There are essays where his anger explodes, unsheathed and unrestrained, but they pepper otherwise thoughtful and refined musings and demands for change. Nobody is safe from Paul B’s aggression; your views will be questioned, and they may not hold up under Paul B’s scrutiny.

And, frankly, you won’t survive in a battle of wits with Paul. That’s where the fun of reading this book (which is certainly not always fun) comes in: Paul has a wit that is unparalleled. As a teenager I used to bow before the sharp tongue and linguistic gymnastics of Stephen Fry, but his philosophies often fall apart under even a cursory bit of scrutiny. If you want to see frighteningly sharpened wit and aggressive politics, turn instead to Paul B. Preciado.

What keeps a collection of so many essays – almost none of which are longer than three pages – on a kind of flawless narrative track is their unpredictability. At each turn of the page, it is impossible to predict what Paul will ponder on, attack, decry, or explain next. It might be a personal introspection involving the thickening of his own vocal cords as a result of hormone therapy. Or it might be a consideration of how the media’s masturbatory obsession with ISIS and terror attacks from a Western perspective have “ushered us into the era of the televisual snuff video”.

Calling this a narrative track and then applauding its unpredictability might seem paradoxical, but it isn’t. Attempting to read these essays out of order does create confusion, in part because they are published chronologically and, occasionally, call out real-world reports and events of that year and month, but also because half of these essays are personal accounts. Paul is always on the move; each essay ends with not only a timestamp but a location stamp.

We travel with Paul from Paris to Athens to Kiev to New York, London, San Francisco, Barcelona. All the while Paul’s body is changing, and his experiences shape the topics he discusses with us next. In that sense there is a clear and captivating narrative unfolding from beginning to end.

Fitzcarraldo Editions have ushered in 2020 – a year which promises to be a politically charged and difficult one – with a translated collection of essays from one of Europe’s most remarkable thinkers. Paul B. Preciado, in An Apartment on Uranus, proves to be an aggressive yet coolheaded philosopher of sexual politics and an advocate for trans rights who is over and again demanding of the world real, practical, necessary change. He opens himself up, offers us a peek into his heart and a look at his body. He observes the world around him – across so much of Europe and the US – and he tells us what we might (must) do to fix what’s broken. 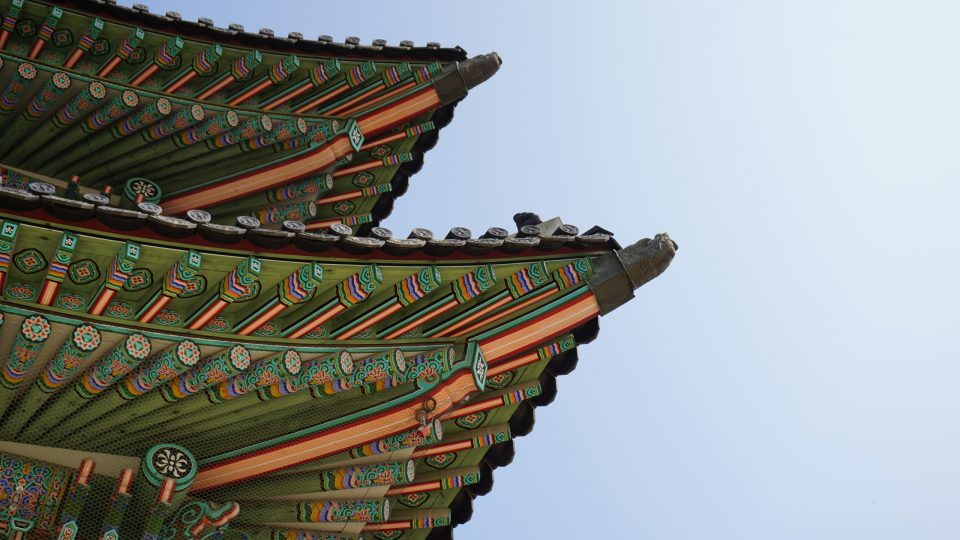 Next
10 Best Korean Books of 2020
Click here to cancel reply.
As an Amazon Associate, we earn from qualifying purchases at no extra cost to you. This post may contain affiliate links that earn us a commission.