Taylor Bradley from publisher Honford Star shares insight into their process of choosing local cover designers for their East Asian books and why they wouldn’t consider doing it any other way.

For the first book that we published at Honford Star, we made a small but hugely influential decision – we’d hire a Korean artist for our cover of a collection of short stories, Sweet Potato, by the classic Korean author Kim Tong-in.

As a publisher of translated East Asian fiction, hiring an artist from the book’s home country might not seem like a huge deal, but, as far as we know, Honford Star is the only publisher that (almost) always does this.

Why do we do this? It is certainly not to make our lives easier. Finding an artist that we like and who we can communicate with doesn’t do any favors for our stress levels nor does figuring out exchange rates or how to transfer money. But the upsides are worth it every time.

First off, there is real value in having an artist who understands the context the stories are set in. Western book designers are an extremely talented bunch on the whole, but it is impossible for them to know the historical, cultural, and literary background of every country.

However, Choi Jee-ook, the artist who did the cover of Sweet Potato, does know about the world Kim Tong-in was writing in. Choi could, for example, have opted for a simple image of a woman in traditional Hanbok or some other well-known visual aspect of Korean life.

Instead of the obvious, Choi illustrated the main character being weighed down by the needs of the farming community she came from and the modern life she aspires to but can’t attain because of society’s gender roles. These are symbolized, respectively, by sweet potatoes (naturally) and consumer goods with traditional Korean designs.

With local knowledge, our artists have more information to draw from, leading to more unique covers.  Dal Sang, the artist for our collection of stories by the Korean author Kang Kyeong-ae, has actually seen the mountains she drew for the book’s cover.

Similarly, the Taiwanese artist Chiachi Yu, who did the cover to Hunter School, understands what the rural and lesser known areas of her home country look like. With that knowledge, she was able to deliver a wonderful cover that captures the spirit of the authors environmentalism that surpasses anything that could be done by using photos for references.

Hiring East Asian artists also helps us avoid terrible book cover clichés. For the first cover she did for us, Scales of Injustice, Yu uses the national flag of Japan to convey the presence of the colonial occupiers. Contrast this with all the terrible, terrible covers that use the offensive Imperial Japanese Army flag. By hiring a Taiwanese artist for Scales of Injustice, Honford Star is much more likely to avoid that sort of lazy garbage.

And it’s not just lazy garbage we are able to avoid but most popular Western book trends. East Asian artists are working in a different context with different influences and therefore produce different covers that don’t often line up with any trends in English language publishing. So for the cover of Tower, the artist Choi Jisu gave us a cover that doesn’t resemble any translated Korean books (or any book cover in English).

Or take Wang Zhihong’s cover for Astral Season, Beastly Season by Japanese author Tahi Saihate. If you pick up a translated Japanese novel, the likelihood that cover has an image of either a Japanese woman or a red circle approaches 100%.

Wang, though Taiwanese himself and our one exception to the home country rule, skipped all the women and circles to create a weird blob eating a hand-drawn star. So until amorphous blobs become a trend in Japanese translated fiction, his cover will stand alone in its creativity.

We don’t think it is necessary or even preferable that every translated novel use local artists – every publisher has their own requirements – but, at Honford Star, we can’t imagine doing anything different. 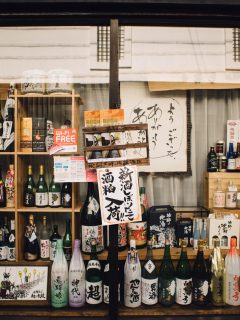 Next
An Intro to Lofi (Top 6 Chill Japanese Lofi Playlists)
Comments are closed.
As an Amazon Associate, we earn from qualifying purchases at no extra cost to you. This post may contain affiliate links that earn us a commission. 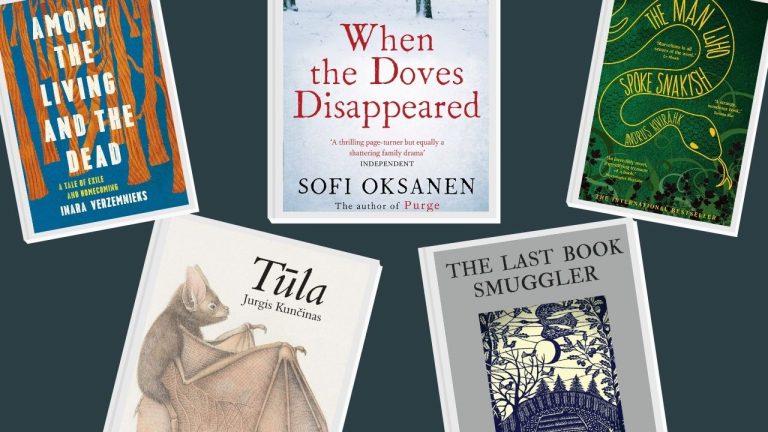