“The lives of the characters in this story are burning up within their bodies,” Saihate writes in the afterword to Astral Season, Beastly Season. “They certainly cannot expose those lives to others, and no one will understand them fully.” This is the debut novel in English by a celebrated young poet in Japan. It’s a novel about young passion, rash choices, confusion, arrogance, fear, and violence. It’s a tiny, slender book that covers a lot of dangerous ground in a short space of time – much like youth itself.

Astral Season, Beastly Season (published by Honford Star) is a Japanese novel about division. You have two physical halves: the first story – main story, if you like – and the second, which is a kind of aftermath. But there are also narrative and emotional halves: our two protagonists, Yamashiro, the narrator, and Morishita, his classmate. Both boys are junior high students obsessed with an underground pop idol. But their obsessions follow very different logical routes. Yamashiro is fixated on the idea that this young idol is ordinary, relatable, knowable, while Morishita sees her as a goddess, someone beyond judgment or comparison.

When this idol, Mami Aino, murders her boyfriend and chops him into pieces, Yamashiro and Morishita team up to free her from punishment. Their attitudes, the way they each see her, and their actions all differ, but they both agree that she must be liberated. Luckily, Morishita has no reservations about going on a murder spree of his own, killing a slew of people in an identical fashion, in order to take the blame and guarantee Mami-chan’s acquittal.

Astral Season, Beastly Season moves at a brisk pace: a seventy-page story of violence and murder. And yet, this is not a visceral and graphic book; the majority of its space and time is filled with conversations between Yamashiro and Morishita, as well as secondary characters, some of whom become victims and others shift into the role of protagonist in the second story: The Season of Righteousness.

The story is told as a message of sorts from Yamashiro to Mami-chan herself. He speaks to her directly from the first person, and only other characters’ dialogue is framed with speech marks, not his own. It’s a jarring effect at first, but it serves to vividly and creatively double down on the theme of teenage passions and perspectives which the book so wonderfully explores. Mami-chan is Yamashiro’s world; her music, her looks, personality, attitude, words, everything – Yamashiro hangs on it all. And so, when he tells a story, he tells it to her. When he acts out and makes decisions, he makes them for you. This is a story of how young people, full of energy and aggression and heat, see and treat the world.

When she discusses the book in her brief afterword, Saihate describes the world as a cold and frozen place, and how she wants to “write characters who set their fingertips aflame”. While Astral Season, Beastly Season may be full of shocking violence, committed brazenly and arrogantly, all of this happens within a hot bubble, as the cold world feels still and motionless around them. Our characters here feel so much, they are eager to act, to commit terrifying acts for the sake of their beliefs. Meanwhile, the rest of the world either doesn’t move at all or judges them harshly. This judgment and how the boys are perceived is the key question being answered in the books’ second story.

In a fashion, Astral Season, Beastly Season is reminiscent of the video game Persona 5, a game in which the protagonists are a small group of fired-up teenagers, fuelled by their own anger and trauma. The rest of the world is passive and grey; there is a unified consciousness of apathy which you can explore. And, when roaming the streets of Tokyo, your full-colour protagonist passes through the grey ghosts in suits who populate the streets. There is something eerily similar here, though the question of righteousness is more complexly approached and addressed in Astral Season, Beastly Season.

The fun of this novel is how it plays with reader perspectives. I went into this with the assumption that what I was going to see was something allegorical of the recent and rising trend of teenage boys morphing into incels and nazis by YouTubers who take advantage of their small worldviews, limited lived experiences, and raised passions. And while that isn’t an incorrect perspective, it isn’t the only one to explore here. As the story goes on, seeing the events unfold from the killers’ own perspectives adds a sympathetic layer to their characters. That said, we don’t ever exist in the killer’s head, exactly, since it’s Yamashiro’s eyes we see the world from and only Morishita who does the killing.

As you can see, there are layers to unfold here, and it may take two or three readings to really appreciate the myriad perspectives to find and consider as you read. Such is the gift that Tahi Saihate has given us. At the time of writing, I’ve read the book only once, and I’m already looking forward to a second reading and how that may further change how I see this novel and how I consider the themes it brings up. And, given the fact that this book can be enjoyed in an afternoon, the temptation to read and re-read Astral Season, Beastly Season is  a strong one indeed.

As for the second story, The Season of Righteousness, it’s difficult to talk about it without spoiling so much of the book’s first half, but this second story has a drastically different tone. It’s quieter, dulled, adult in its discussions. It’s a story of a logical and ponderous nature, very much at odds with the fiery and irrational passions of the book’s first story. And this only serves to cleverly reinforce the ideas that Saihate is so eager to explore through her writing.

There is a uniqueness to youth, one that cannot be recaptured later in life, and Astral Season, Beastly Season considered this by painting that uniqueness in a shocking and frightening way, but one that is admittedly exciting and almost freeing. This is a slender story that demands attention and consideration. While it is undoubtedly one of the more shocking novels you’ll read in 2020, it is also one of the smartest and most transformative. 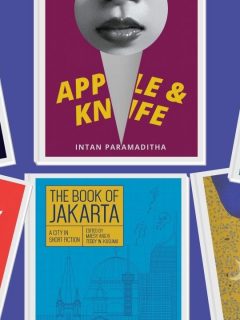 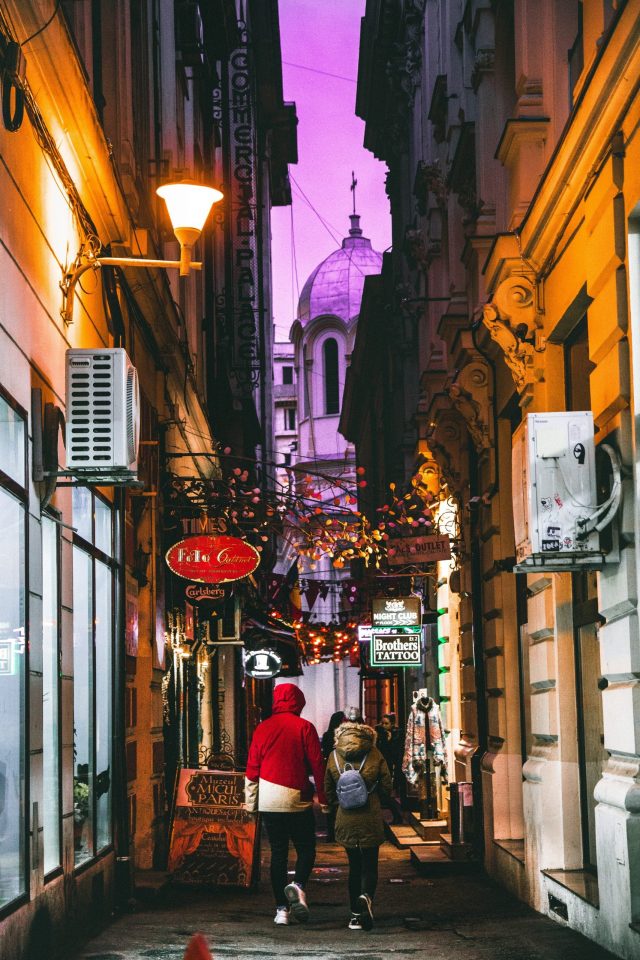 Next
Bucharest Restaurants/Cafes (+ Romanian Food Guide)
Click here to cancel reply.
As an Amazon Associate, we earn from qualifying purchases at no extra cost to you. This post may contain affiliate links that earn us a commission.