Spend the Night in the Wizarding Chambers of London

On an unassuming street in central London, a five-minute walk from Victoria Station, a hotel sits quietly. This hotel, Georgian House, is nestled amongst other hotels with similar facades. Whitewash outer walls, thick columns, large wooden doors, tall windows, short stoops leading to the front door where a knocker may or may not hang.

The truly magical thing about this fantasy hotel in central London is that it exists on two planes of existence. There are the regular rooms, which come with a regular breakfast and regular access to the bar. Then, there are the Wizarding Chambers, which provide a magical stay, a Forbidden Feast of a breakfast, and witch’s brew potions in place of ordinary cocktails.

Staying at the Wizarding Chambers transforms your stay from a great one into a mystical, otherworldly one, and makes for one of the truly unique London hotel breaks of this outstanding city we call London.

Read More: Where to buy Harry Potter souvenirs in London

So, what does this themed hotel actually offer its guests?

If you book one of the Wizarding Chambers at Georgian House Hotel, you’ll be greeted upon arrival and brought down a small corridor which ends in a dead end of a bookcase (we immediately spied on the shelf a copy of Jonathan Strange & Mr Norrell by Susanna Clarke – perhaps a sly hint at what’s to come).

A quick pull on one of the books – what is in fact a handle and a marvellous trick of the eye – reveals a whole other world of medieval chamber doors. Suddenly the theme of this themed hotel becomes abundantly clear as the magic hits you in the face: these are fantasy hotel rooms!

The fantasy suites of the Wizarding Chambers are small, cosy, spellbinding places. The door that leads to each of these fantasy hotel rooms is a thick wooden chamber door of dark wood and iron hinges, with an ornamental iron doorknob and a medieval lock that requires a long iron key to unlock it.

It is authentic medieval chamber aesthetics down to the smallest detail! Once you use your iron key to unlock your Wizarding Chamber, you’ll cross the threshold into one of several unique fantasy hotel rooms hidden behind that unassuming bookcase.

These fantasy themed hotel rooms have a fourposter bed of traditional wooden bedposts, a fireplace (electric but with very convincing and charming aesthetics), a mantelpiece of gorgeous lacquered wood – a deep, dark, and soothing brown.

The walls are adorned with ornamentation: fish-eye mirrors, stag horns, brass clocks and thermometers, hanging tapestries, and portraits of medieval ladies and gentlemen. Before you’ve even touched anything, these magical medieval fantasy suites are a true treat for the eyes alone.

As an avid reader of fantasy fiction, fairy tales, and classic literature, I cannot imagine a better atmosphere to read in. If you’d rather not watch a DVD and you’d prefer to pull out a book, you’ll feel right at home at this themed hotel room’s corner desk, nestled beside the fireplace and surrounded with medieval aesthetics that will draw you fully into the world you’re reading.

In fact, when I first read The Farseer Trilogy by Robin Hobb, this is the exact chamber I imagined Fitz living in. I only wish I’d had a copy of Assassin’s Apprentice with me when we stayed in our chambers.

If you’re interested in taking your mystical and magical experience to a whole other level and go beyond watching films and reading books in your fantasy hotel rooms, you can head upstairs to Georgian House’s private cinema for two! Behind a felt curtain is a cosy little cinema with access to a huge range of film options, both old and new. Not every themed hotel has its own private cinema!

At the beginning, we mentioned a private menu with special food options only for the magical folk staying at the Wizarding Chambers. Well, when you head downstairs for your breakfast and let them know which magical room you’re staying in, you’ll be handed a scroll with two special breakfast options for witches and wizards only! Though we won’t spoil the mystery here; you’ll have to order these fairy-tale foods for yourself, as we did.

One thing we can tell you about, however, is the potion-making class available on Tuesday afternoons (exactly when we stayed). These potions classes take place in the restaurant, where you are brought a scroll of instructions on how to mix the perfect witches brew, along with all the appropriate ingredients in vials and labelled bottles.

From here, it’s your job to follow the recipe and mix your magic potion. Once finished, drink up and see what spell you cast upon yourself! While we can’t speak for your experience, ours got us pleasantly tipsy.

If you’re wondering what London breaks are out there for magical folk – or, at least, those like us who are a little ‘mystically inclined’ – you owe it to yourself to spend a night at the fantasy hotel that is the Georgian House. The fantasy themed hotel rooms of the Wizarding Chambers are filled with so much fairy-tale charm and medieval aesthetics it’ll take your breath away.

Four poster beds, fireplaces, writing desks, potion (cocktail) classes, a private cinema, and a whole world hidden behind a bookcase. It’s all almost too good to be true! But, of course, it isn’t, as long as you believe.

Don’t forget to visit some of London’s fabulous bookshops while you’re in the city. For another bookish stay in the UK, head up to Gladstone’s Library in North Wales or discover nineteen other strange and unique places to stay in the UK. 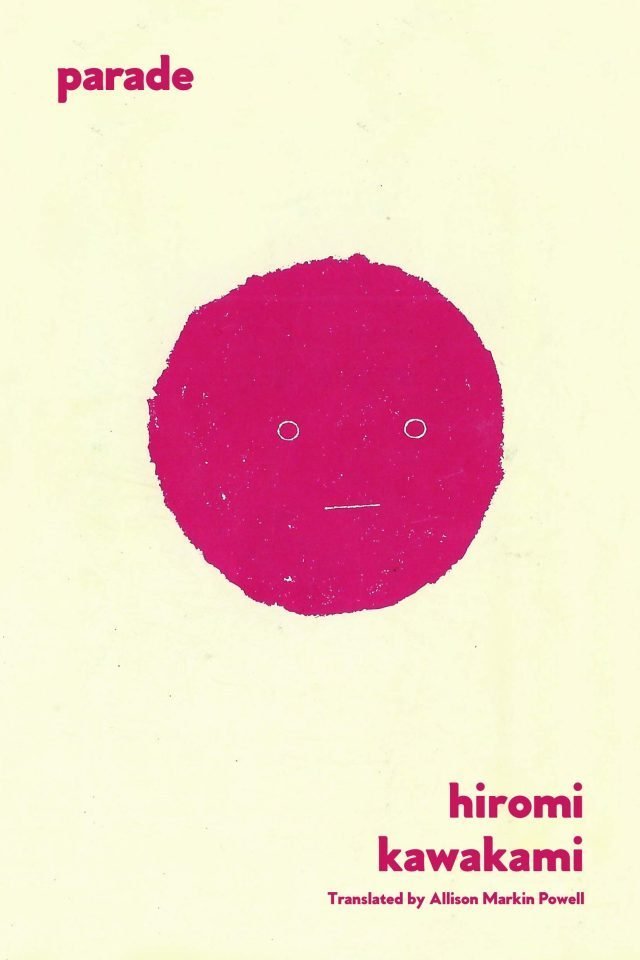 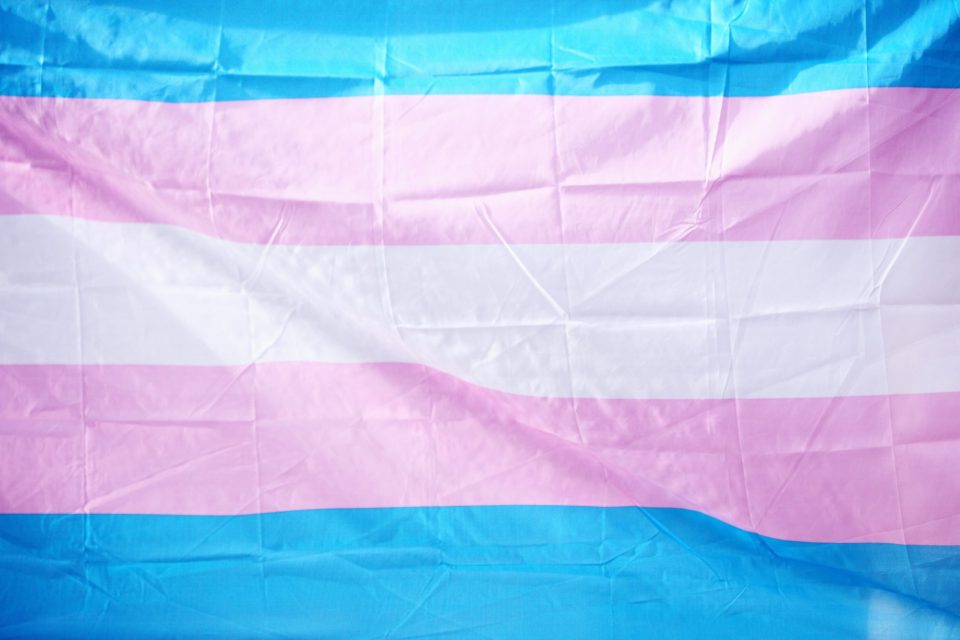 This place was already on my bucket list, but I had no idea about the separate menu and potion making classes! Now I REALLY want to stay there! I can't wait to revisit London!

We can't wait for you to visit again either! They put so much attention to detail in at this hotel, it's amazing to see. You'll love it!