Being part of a fandom isn’t just celebrating your love for a piece of media. It’s being a part of a story that changed your life for the better, and continued to make your life brighter and more exciting. And what better, more thrilling way to show your fandom than by etching it on your skin?

We’ve discussed the power and magic of Josh Young’s tattoos before. He’s one of the best neotrad tattoo artists working in the UK right now. And Josh is also a huge self-professed Potterhead with a Harry Potter tattoo of his own. Here, he has taken a clever spin on the well-worn path of Deathly Hallows tattoos by bringing the Elder Wand aspect of the Deathly Hallows to life and adding some script to really jazz up the design. This is Josh Young at his most innovative, taking an established and beloved design, making it his own, and still satisfying the Harry Potter fan’s desire for a true original Harry Potter tattoo. There’s nobody like Josh, and here he really delivered.

Brandon Mola works out of Color Theory Tattoo in Chicago Illinois and provides mostly black-and-grey tattoos and the occasional soft-toned colour piece. His tattoos have a warm simplicity to them that is a very welcome change from the popular demand for big, bold tattoo art. This particular tattoo is a more subtle Harry Potter tattoo rather than a brash and loud statement of love for Harry Potter. It depicts a barn owl snaring a golden snitch in a glorious moment of predatory ferocity. There’s something exciting about it, but all the same beautiful and elegant. A more subtle take on the Harry Potter tattoo approach, for sure.

Janaye Tucker has designed and created here one of our favourite Harry Potter tattoos. Partly for its originality in depicting a niche aspect of the Harry Potter universe – liquid luck – and also for just how sharp, bold, colourful, and tightly designed the piece is. The linework, colour scheme, and minute details come together so sharply to create a fantastic and original spin on the Harry Potter tattoo and neotrad tattoo designs in general. We adore the sharp boldness of this particular piece. Janaye works out of Pricked Tattoos in Lively, Ontario.

This tattoo! If you’ve been looking to get yourself a Harry Potter tattoo but you want a truly unique spin on the formula, let this fantastic Professor McGonagall tattoo be your guide. Instead of providing us with a portrait of Maggie Smith (though those are always welcome), we have instead a celebration of her cat form and an adorable cartoon-inspired tattoo to boot. It’s a tattoo which celebrates the beauty, magic, and majesty of the Harry Potter universe, while also being something totally clever and unique. This is one of our absolute favourite Harry Potter tattoos and we are so glad that it exists. Well done to Chelsea Shoneck for designing and creating such a captivating and special Harry Potter tattoo.

Sorting Hat tattoos come along often, but when they’re combined with a stack of books you cannot go wrong. It has a subtle Harry Potter colour scheme and a delightful expression on its hat face that we adore. A sorting Hat tattoo is also a very clever way of showing your love for the Harry Potter universe without turning to another Deathly Hallows tattoo design in all black lines, but also not going for something huge and flashy. It sits in the middle, understated yet adorable – a true Harry Potter tattoo to bring a smile to your face. 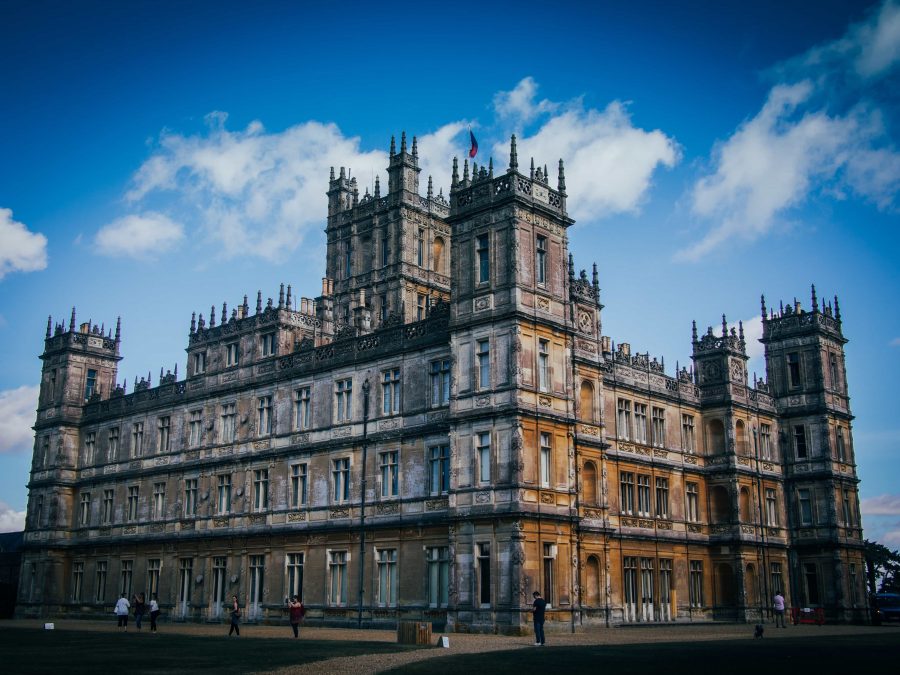 Previous
8 Books to Read if You Like Downton Abbey 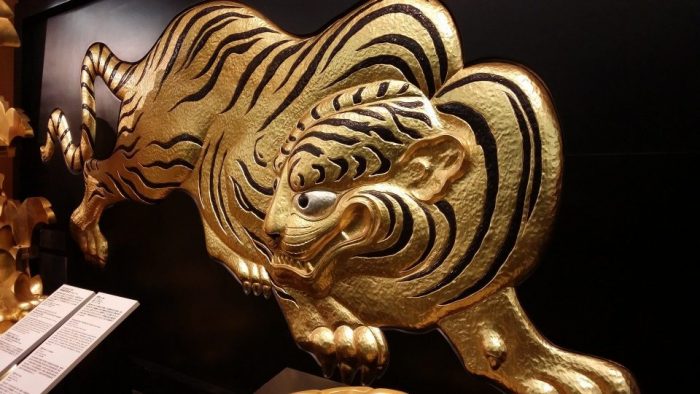 Next
6 Most Unique Museums in Osaka
Click here to cancel reply.
As an Amazon Associate, we earn from qualifying purchases at no extra cost to you. This post may contain affiliate links that earn us a commission.