Here is the second of two articles summarising and reviewing the stories found in the Keshiki series, brought to you by Strangers Press.

What is the Keshiki Series?

Eight chapbooks, each containing a tale (or tales) of around thirty or forty pages, all by Japanese authors of varying successes that you may not have heard of. If you have, here is more of what you already love. If you have not, these books are a wonderful treat indeed: a glimpse into the styles, themes, and stories that these writers’ minds are bursting with.

The Girl Who is Getting Married The key to unsettling an audience is to do so gradually. Begin with the comfortable, the familiar, and start to remove it all, layer by layer. In cinema there are a thousand ways to do this. In print, our most effective tool is, of course language.

Matsuda and translator Angus Turvill certainly know this. The shifts in tense, the choice of verb and adjective to make the reader frown or wince, and the narrator’s increased faltering at their own powers of recollection are expertly executed here as the narrator makes her way up an apartment building to visit the girl who is getting married.

The narrator’s lack of a name for both herself and the girl who is getting married sets off alarm bells immediately, and this sense of unease only worsens as the narrator becomes increasingly unreliable, telling and retelling stories from her past that don’t mesh.

Here is a fantastically unsettling tale that does nothing but subtly twist the ordinary just enough to send a chill down the reader’s spine.

At the Edge of the Wood 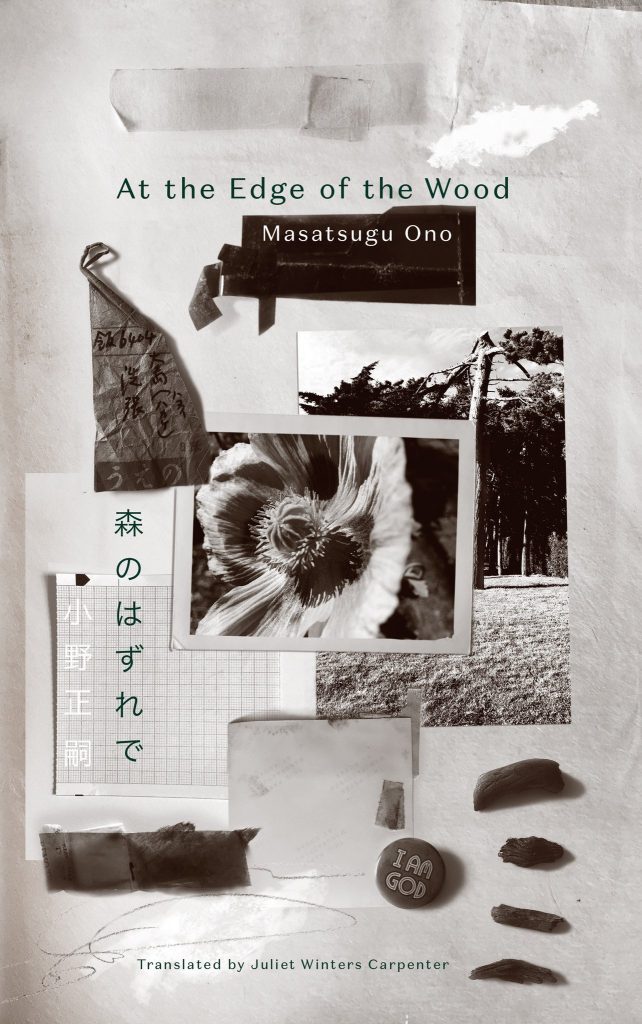 “Whether the old woman came from the castle or not, I couldn’t say.”

There are a lot of reasons why we cry. The heaviest sobbing I’ve done in recent months was thanks to the final minutes of the anime Anohana. But that was a real sorrowful blubbering. The kind of crying that the first of these stories came close to pulling from me was one of sheer discomfort and unease.

A strangeness visits the family who live on the edge of a forest; this strangeness takes the form of an old woman with a single breast hanging out, which she often fondles, twists, and pinches. To say more would be to ruin the experience, but it is certainly one of deep discomfort. The kind that makes you want to weep.

Both stories here (the second being a kind of continuation of the first) have a focus on the senses, and their ability to lie to us. There is some wonderfully imaginative descriptive metaphor at play when describing the forest and its inhabitants.

Translator Juliet Winters Carpenter has outdone herself in this regard. The tone of both stories had me remembering the excellent horror film The Witch from a few years ago, as its sense of disquiet within quiet builds and builds. Wonderful stuff. 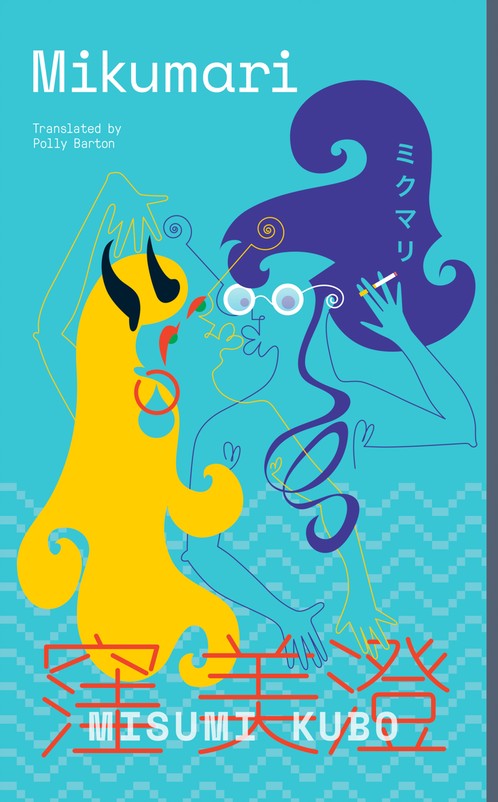 Turning the ever-popular-in-Japan Lolita on its head, here is a story of an older woman seducing an underage high school student. In the thralls of sexual ecstasy he is unable to resist falling deeper into this exciting affair with a married woman who writes him scripts to act out in full cosplay behind closed doors.

Our protagonist soon wonders if it is indeed that he doesn’t want to leave her, or perhaps that he is unable to leave her. The paranoia and naiveté of a schoolboy here dances with the potential of something supernatural. The ambiguity is executed with all the fun and uneasiness of a b-movie. 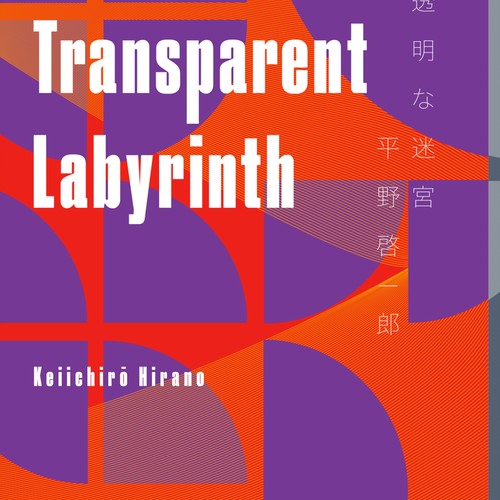 I’d be tempted to say that the final book in the Keshiki series is my favourite because of its setting: Budapest – a gothic wonderland – is a city I hold dear to my heart. But the reason this book shines brightest is because of the author’s (and, by extension, the translator’s) ability to weave a tale of tragedy that appears dark and twisted on the surface, and deep below hides an entirely other kind of twisted.

This story tells the tale of Okada, a thirty-something businessman in Budapest, who meets a fellow Japanese: Misa, a woman travelling Europe with a friend. The book’s blurb teases a sinister unfurling plot reminiscent of the Saw films, but the real triumph of this tale is what comes after.

The ‘transparent labyrinth’ that Okada becomes lost in is life itself, something that traps and confines us with invisible walls that we can neither climb nor even see. And though this story at first seems framed as a sinister B-movie affair, it is far more a testament to love and our ability to keep moving against all odds, be they tragic or comic.

You can purchase the full set of the Keshiki chapbooks here. Banner photo source: Strangers Press.