Not long ago, my friend Taylor (of the publishing house Honford Star) offered an opinion about literature: that books longer than 300 pages rarely justify their own length. This got me thinking about the fantasy genre, and whether or not so many beloved fantasy epics need to be as long as they typically are. While I was thinking, The Revolt fell into my lap and offered me a medieval historical epic full of war, death, and political subterfuge, all delivered in under 200 pages. While it doesn’t answer the question, it certainly proves that a great epic can be told in under 300 pages.

Not only is The Revolt a successful medieval historical epic; it is a gargantuan triumph of one. And the book’s humble length is certainly one of the ingredients for its success. Some of the others include: richly vivid and poetic language that echoes the writing of Oscar Wilde, playful manipulation of history to tell an engaging fictional narrative, a quietly sustained pace, and an electrifying feminist tale told from a surprising and satisfying perspective. Let’s take a deeper look at some of these points and find out why The Revolt by Clara Dupont-Monod is such a roaring success of a novel.

The Revolt retells the story of the 12th Century queen of France and England, Eleanor of Aquitaine. It covers the majority of her life, and injects the narrative with themes and an atmosphere reminiscent of Wolf Hall and Shakespeare’s Macbeth. But what makes The Revolt so smart in its telling is the novel’s narrative perspective. The Revolt is told to us by Richard Lionheart, son of Eleanor.

This choice of perspective – making Eleanor’s son the book’s narrator and second protagonist – is evocative of John Watson telling the stories of Sherlock Holmes. There is dimension and dynamism here, something which almost naturally develops as soon as the perspective shifts from an “I” to a “she”. Richard Lionheart has an ocean of respect, love, and admiration for his mother. He puts her on a pedestal and then justifies to us, the reader, exactly why.

This short medieval epic begins with Richard painting a vivid picture of his mother: her savvy, her venom, her opportunistic mind. He places us in the stalls and builds a stage around his mother. The scene: Eleanor of Aquitaine is married to Henry Plantagenet, king of England, and she has just decided to gather three of her sons and start a revolt against her own husband, their father.

Before we go any further, Lionheart takes us back to his mother’s youth and how she came to be where she is; how she first married King Louis VII of France, made history by annulling their marriage when she hit age 30, and then sought to marry the king of England soon after. All of this is painted as nothing more or less than political planning on her part. Eleanor is playing a game of chess with herself as the queen of both sides and, one way or another, she will win. She is a queen in a king’s world, and she has both the wit and the forethought to beat them all at their own game.

From the third chapter to the end, we are taken on a linear journey of intense twists and turns, as the revolt which Eleanor of Aquitaine has spearheaded plays out. Eleanor herself takes over as narrator for a brief time, and her words come and go through subsequent letters sent between France and England. In a little under 200 pages, we are offered a politically dense, character-driven epic, bolstered by historic truths and embellished through the poetry of Dupont-Monod’s hand.

The medieval French and English settings of this book offer vivid flashes of Macbeth: the heaths, valleys, castles, and towers that are always painted with a thickly overcast sky (my own obscure hometown of Hereford is even given several mentions). This dark and gloomy tone blends spectacularly well with the stellar writing of The Revolt. Ruth Diver’s translation, from cover to cover, is truly exquisite, gifting the reader with some of the most creative metaphors and romantically evocative language you’ll read this year. Richard Lionheart is presented as a sensitive, emotional poet of a boy through the way he describes his own mother, and Eleanor herself is made larger than life in how her plans and actions unfold.

Taking a historical figure like Eleanor of Aquitaine and telling her story in a bold medieval historical epic is a powerful move by Dupont-Monod, but the only way to succeed at something like this is to go all in; to lean into the drama, the excitement, the love and war and death and manipulation and twists and turns. This is exactly what our author does, and that is why The Revolt is such a loud and bloody success of a novel.

The fact that this feminist historical epic, which spans a lifetime of marriage, childbirth, war, rebellion, and more, is able to be told with such clarity and precision is almost miraculous. Nothing feels lost in the slenderness of this book. Nothing feels skipped over or awkwardly brief. Characters are fully fleshed-out, events are easy to follow, and the bumps in the road hit very hard. Dupont-Monod surely must be a master of plotting and revision; not a single word is wasted and everything that’s spoken works in service of necessary, enjoyable characterisation and storytelling.

The Revolt is what you might call a perfect novel. It succeeds at everything that makes a novel great. In reading this book, you’ll find vividly poetic and creative manipulation of language; you’ll find richly detailed characters to follow and root for with clenched fists; and you’ll be taken on a thrilling journey of messy politics, ambitious plans from genius minds, and a grand cast of colourful characters. This is a piece of genre fiction. It’s also real and true. It never slows down or wastes a word. It is exactly perfect in every way.

Reading The Revolt is an absolute pleasure from beginning to end. There is nothing wasted here, nothing to change or suggest. It is fun, boldly feminist, exciting, distressing, excitingly political, and beautifully inspired. A faultless miniature epic. More of this, please. 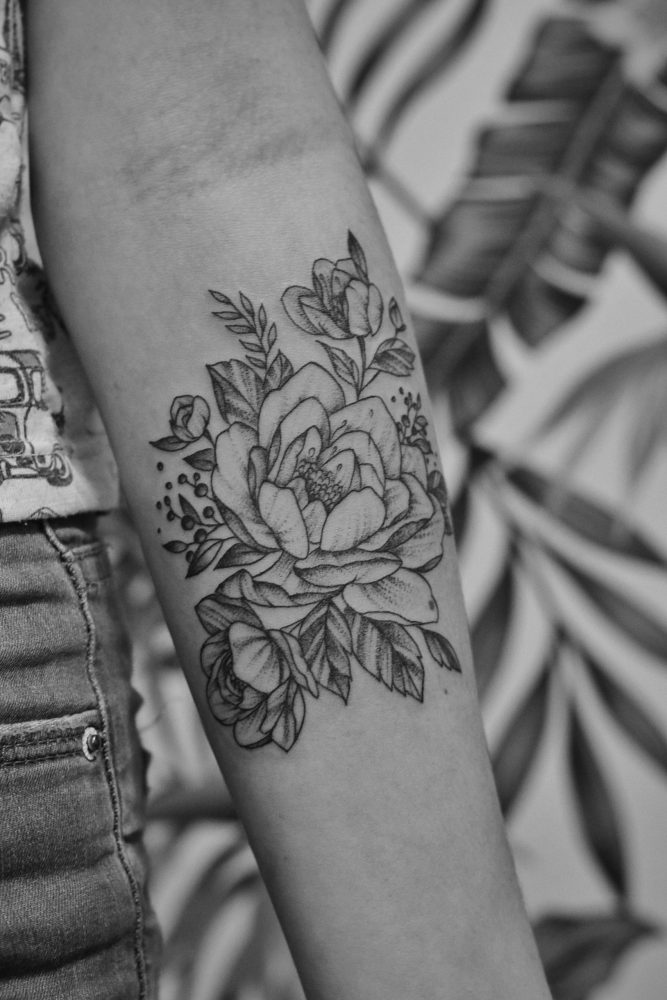 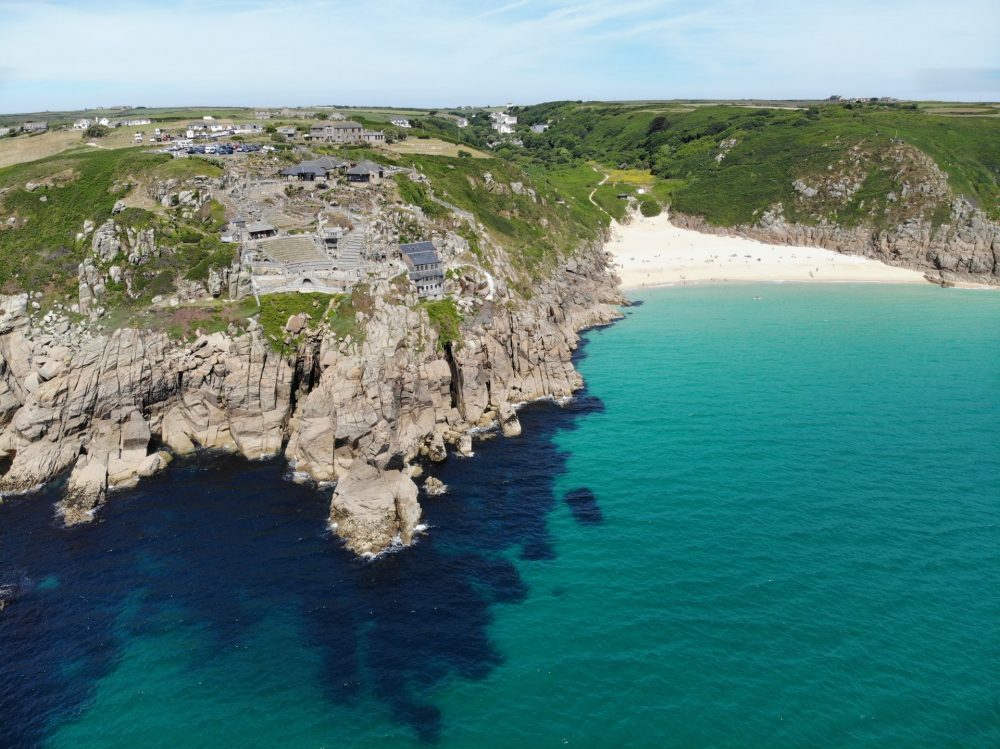 Next
10 Literary Places In Devon and Cornwall
Click here to cancel reply.