Jeanne collects and mentally catalogues the images of men’s penises. She gives no rhyme or reason for her habit. Or is it a hobby? A job? An obsession? Even that much is unclear. It is merely a collection. For 160 pages of The Collection we the readers follow Jeanne’s routine, all of which is centred around sex, sexual organs, and the sexualising of everything around her. But why? To what end?

As you begin your journey with The Collection, you’ll be struck by the vivid yet surreal strangeness of it all. So much of the books opening pages are dedicated to the sensational details of male genitals: sight, smell, taste, texture. We are involved intimately with the fascination which Jeanne has with the penis, and her obsession with creating what she calls a ‘palace’ in her mind of phallic images. She collects these images by obsessively yet meticulously following a well-weathered routine of bringing faceless, nameless men with her to a hotel room and having her way with them. Her fetish is not so much with sex but with the penis itself. This is our first introduction to Jeanne. Is it undeniably intriguing and unsettling all at once.

As the story builds, we begin to see Jeanne as more than just a person with a fetish or a desire. Jeanne represents much more than that. She represents the source of all of our guilt and shame; she can be found in those moments where we are too afraid to admit our kinks to our partners. She is the freedom of lust, exploration, and celebration of fetish and sexual obsession which many of us wish we could feel, or are made uncomfortable by, or fear, or are jealous of. She exists to make some readers angry and uncomfortable, and others jealous and inspired.

“A divorce that left her penniless, an exile in the wilderness, a vale of tears, a way of the cross, a calvary, a descent into hell, once she thought she could find refuge in religion, a convenient excuse, but religion cannot redeem such flaws.”

The Collection does not necessarily break the fourth wall, but it does poke a glory hole through it, speaking indirectly to us as we ponder who Jeanne is or was, and why she does what she does. The book knows we are wondering this, and so it broaches the topic by giving a few possibilities, all of them delightfully cliché. Perhaps Jeanne was molested as a child and thus grew up a promiscuous high schooler, and this is where that life has led her. Or maybe she went through a messy divorce with a cheating bastard, and this is her revenge.

The book taunts and teases us, and it’s at this point that its powerful feminist theme is placed boldly on display: there must be something wrong with Jeanne, mustn’t there? She must be the butt of a joke, the victim of abuse or trauma, a woman with a vendetta. She can’t just be her, can she? Because in all of fiction a woman is scorned, turned mad, or else she’s an anomaly. Jeanne is the ultimate statement; she’s the merging of all of these women who are just what they are because they choose to be just that. This book celebrates the woman downtrodden by male writers trying and failing, throughout history, to write broken women.

In terms of how all of this anger, teasing, and fun is articulated through The Collection’s narrative, it could only be done by leaning on the surreal, and by breaking as many rules of storytelling as the novel itself breaks taboos. The Collection leans heavily on the strange and frustrating overuse of lists: Jeanne lists every hotel in Paris, every sex toy she owns, every attribute of the hotel rooms she visits, every detail she admires about the penis. It’s awkward, clunky, and would be heavily criticised in any other story, but in this one it serves the plot; it reinforces the jarring uniqueness that is Jeanne’s character.

Beyond lists, The Collection is also almost completely void of dialogue; it plays out far more as a stream of consciousness, while still being written in the third person. It’s quick to read, switching between long and unsettlingly drawn-out sentences, and sharp, short lines that are fired at you like bullets. They hit, they leave a wound, and then they’re gone.

“Jeanne sheds her ordinary self in favour of an extraordinary costume. We will not catch her by surprise, absorbed in the tribulations of dressing-up, cinching, moulding, revealing, toning, tapering a body held in the spotlight.”

The Collection is as much a protest as it is a story. As a protest, it shines a light on the weak and tired tropes of heroines in literature; it demands an apology from the writers who have normalised hysteria in women, wounded and victimised women, strange and slutty women, and women who must be ashamed and apologetic for their lives and their choices. As a story, it’s a thrilling, surreal journey through the wonderful mind and daily life of a woman who puts her kink first: Jeanne has a collection to build, and she isn’t wasting time. Jeanne is a celebration of the kinds of things that exist “behind closed doors”. Her story is one that has the potential to make readers grit their teeth in frustration and turn away, or laugh and enjoy the ride, depending on what kind of reader they are. It’s up to you whether you choose to enjoy Jeanne and her story or not. Either way, she really couldn’t care less.

If you enjoyed this review, you may also enjoy A Nail, A Rose by Madeleine Bourdouxhe. 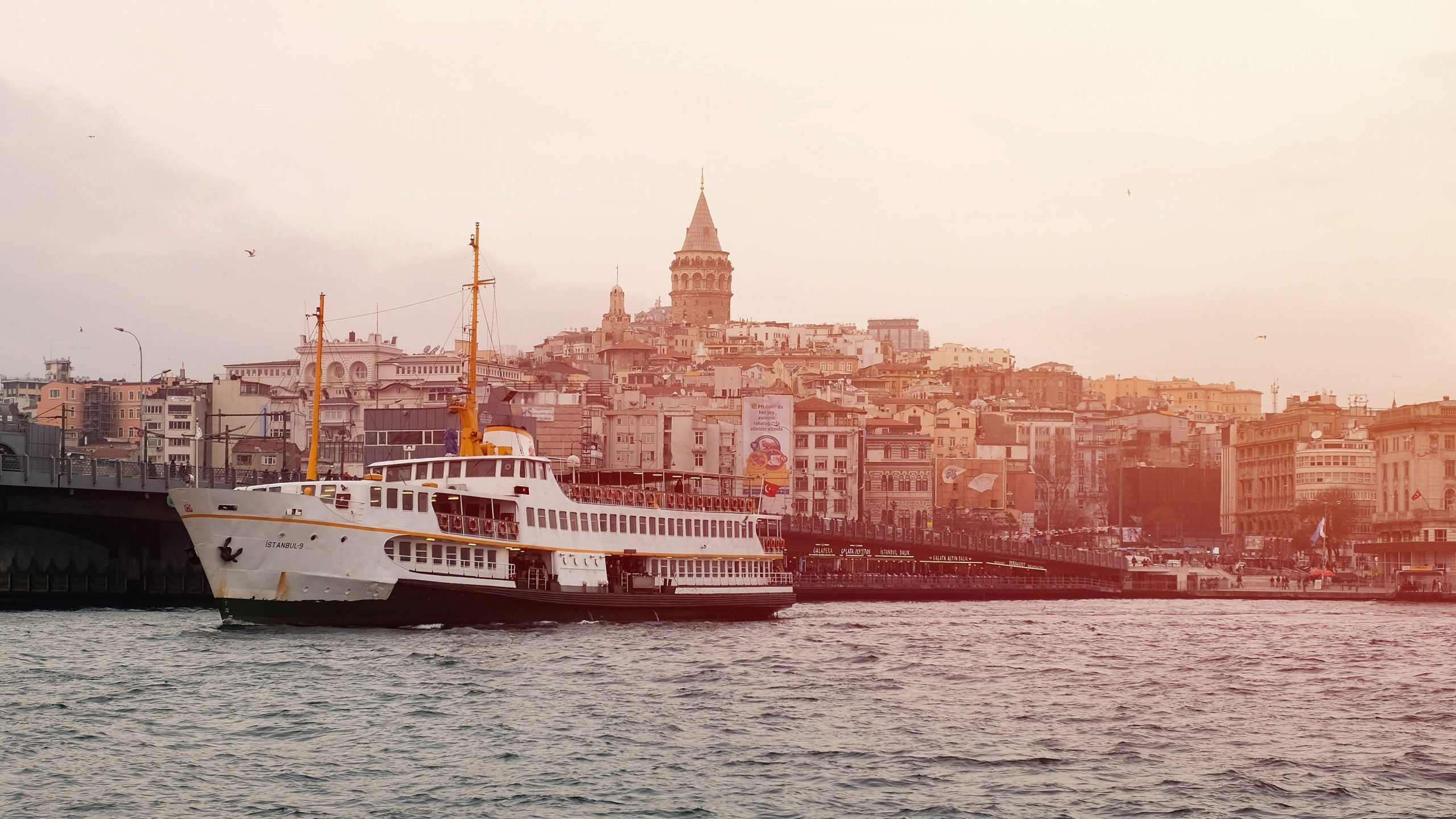 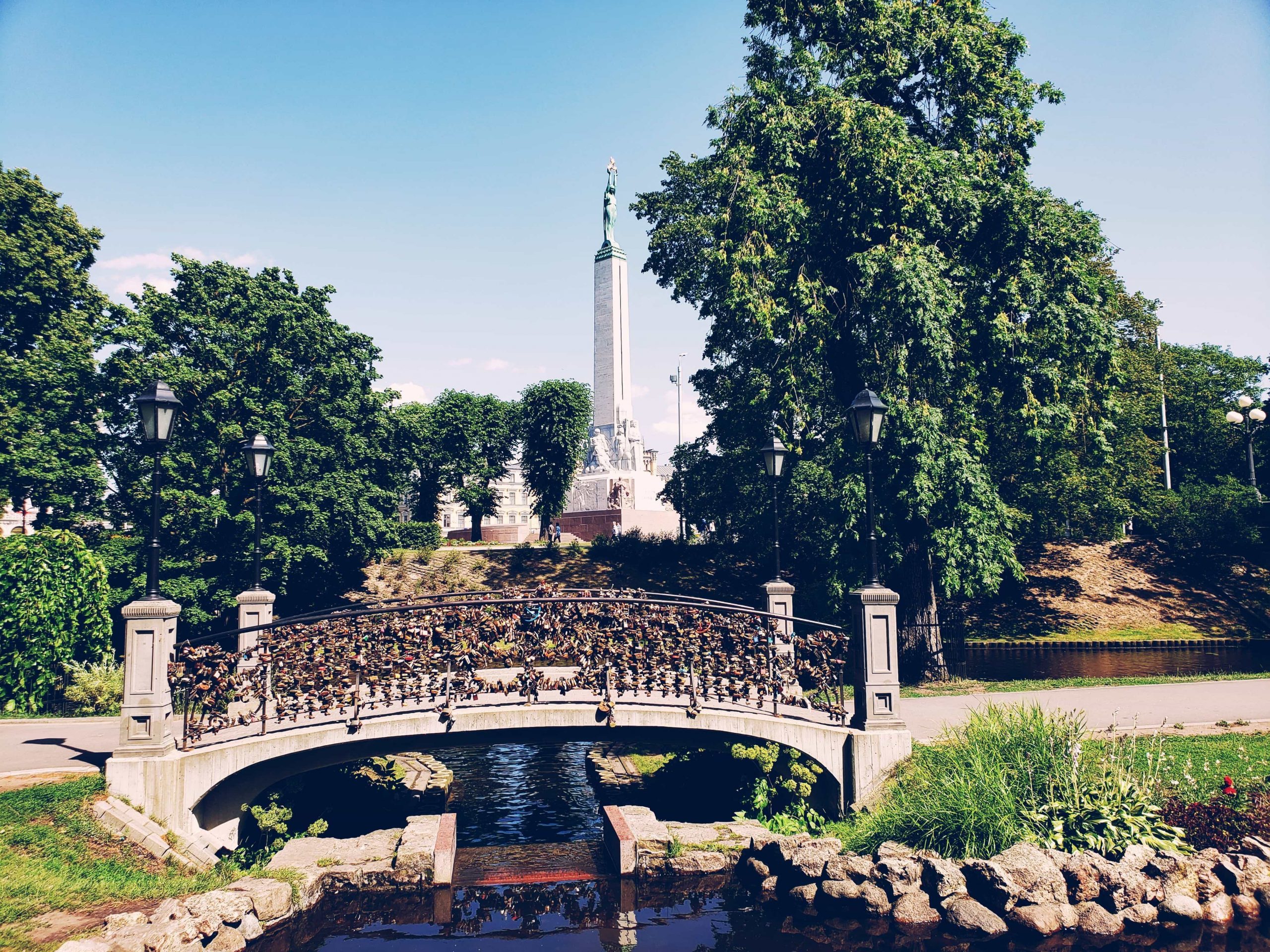 Next
A Literary Hotel in the Heart of Riga, Latvia
Click here to cancel reply.
As an Amazon Associate, we earn from qualifying purchases at no extra cost to you. This post may contain affiliate links that earn us a commission.