Review: A Nail, A Rose by Madeleine Bourdouxhe

Translated from the French by Faith Evans.

Just imagine being so fervently admired by someone as larger-than-life as Simone de Beauvoir and yet so under-appreciated on the grand global scale, while your contemporaries – Marcel Proust and Virginia Woolf – go on being as beloved after death as they were in life. Well, no more.

Madeleine Bourdouxhe is at last getting the attention she deserves. Where better to start appreciating her than with A Nail, A Rose, a collection of surreal feminist stories of post-World War II women in Western Europe – women who survive, fight, fantasise, compromise, and empathise with the dark, twisted, comical, and frightening world around them.

“Love, it’s all the same in the end – it never offers anything new. And as for the real thing, well, she’d never came across it, either in herself or in other people.”

Madeleine Bourdouxhe was born in Belgium in 1906 and lived through both World Wars, during which time she was already a published novelist. Her most famous novel, Marie, was actually published in 1943, as the Second World War was still being waged across Europe.

Her writing career continued through to her death at the age of 90 in 1996, a career that spanned decades. She has seen spikes in popularity through the 20th century especially in France, but now thanks to the fantastic passion, dedication, and translation skills of Faith Evans, we in the anglophone world have a chance to rediscover her works and to see why she is so cherished as a priceless gem of the 20th-century literati.

A Nail, A Rose is a collection of musings on the lives, thoughts, and experiences of women of every kind in post-World War II Europe. Many of them have a surrealist bent to them, blending bleak and visceral gore, obsessions with the flesh and bone of human bodies, with the ordinary and the mundane truths of our everyday lives.

Take the story Anna, which paints us the life of a woman in an abusive relationship. Anna cooks and cleans for Nicolas, and receives physical torment and abuse in return. Peppered across this short story are moments, from Anna’s perspective, of extreme violence as she imagines the deaths of people passing her by. Anna shows an obsession with her own body, at times becoming lost in thoughts of her own blood coursing through her veins.

Her imagination brings up vivid imagery of smashing bones and pouring blood, as she seems to be unable to discern reality from fantasy. In fact, we the readers are given little indication as to what is real and what is not in these moments, as Anna leads us through both her torturous and fearful daily grind as well as her vibrant, twisted, and gruesome inner thoughts.

It’s a meditation on how abuse and violence can colour one’s thoughts, blur the lines between fantasy and reality, and change the very nature of a person.

“I wanted to rejoin the great gulf of infinite truth, where everything is pure beginning … The only thing that was pushing me towards death was death itself: I didn’t call for it as one cries for help, but I threw myself at the heart of death. I was free and that is what I chose to do.”

The surrealist soul of these stories is played with in both tragedy and comedy, and is frightfully good at bringing colour and electricity to the flat and the ordinary. In a later story, René, we get the book’s only real male perspective, as a young hairdresser impulsively kisses a customer he has been working on, before inviting her to meet him out by the sea later that day – to which she accepts.

Then, out by the rocks, he begins to physically seduce her, only for her to react as she had done to the kiss. That is, not at all. She freezes, “like a tepid corpse.” This draws out anger from him, and he lashes out at her, throwing “harsh, violent blows.”

Framing this story from the male perspective, we see the potential in men to be pathetically animalistic. Though the woman’s reactions to his advances are strange and surreal, it’s his brutal and beastly outbursts that expose the reactionary anger of man in the face of their own impotence.

“Then, because it was the only way that he knew of to appease his soul, he turned towards the silent woman. She didn’t try to free herself, but she didn’t help him either.”

Similarly, in the collection’s opening story, the titular A Nail, A Rose, a man stalks, beats, and mugs our protagonist as she’s out walking the streets, clearing her head of sombre memories of love. The contrast between the complex tortures of her mind – her depression and ennui – and the random, greedy, impulsive violence of the man serve to reinforce this powerful feminist reaction to patriarchal norms.

Bourdouxhe is not shy in these stories about presenting men as childish, abusive, and petulant, and her confidence is absolutely worthy of applause. We need even more of this assuredness in our feminist writings today, from both men and women. To drive this point home even deeper in A Nail, A Rose, the man, who was at first the nail then turns into the rose as he becomes docile and needy, like a lost puppy.

Our protagonist, in a hilarious moment of Mary Poppins-esque governance, tells the mugger that he may only take what she allows him to take from her, after which he becomes enamoured with her, asking her what she needs from him. There is absolutely a delightful sense here of the denigration of men, and it is wonderful.

Each of the stories in this wondrous collection is concerned – in some way or form – with putting a spotlight on the abusive, suppressive, pathetic, and radical behaviour of the patriarchy. This is all done with absolute success through inventive, succinct, perfectly-paced, eerily surreal, and painfully vivid storytelling talent.

I hope I speak for every feminist reader in the 21st century when I say that I couldn’t be more grateful to Faith Evans for reinvigorating the life and works of this incredible writer; a woman of verve, gumption, absolute command, and power. I look forward to reading everything else that Bourdouxhe ever had to offer, and rediscovering her in a new century.

If you enjoyed this review, check out twelve other great translated books or another French feminist writer – Annie Ernaux. 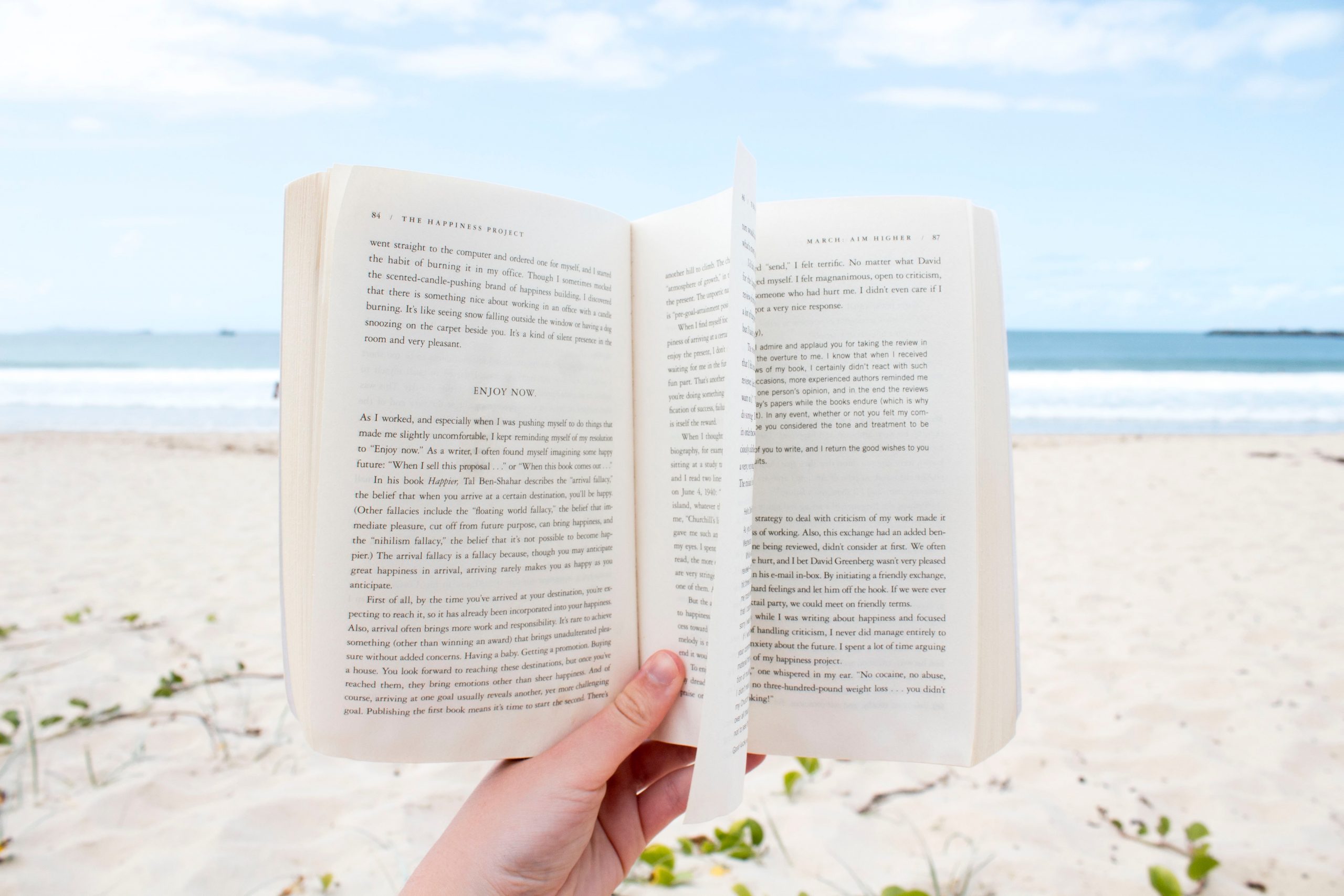 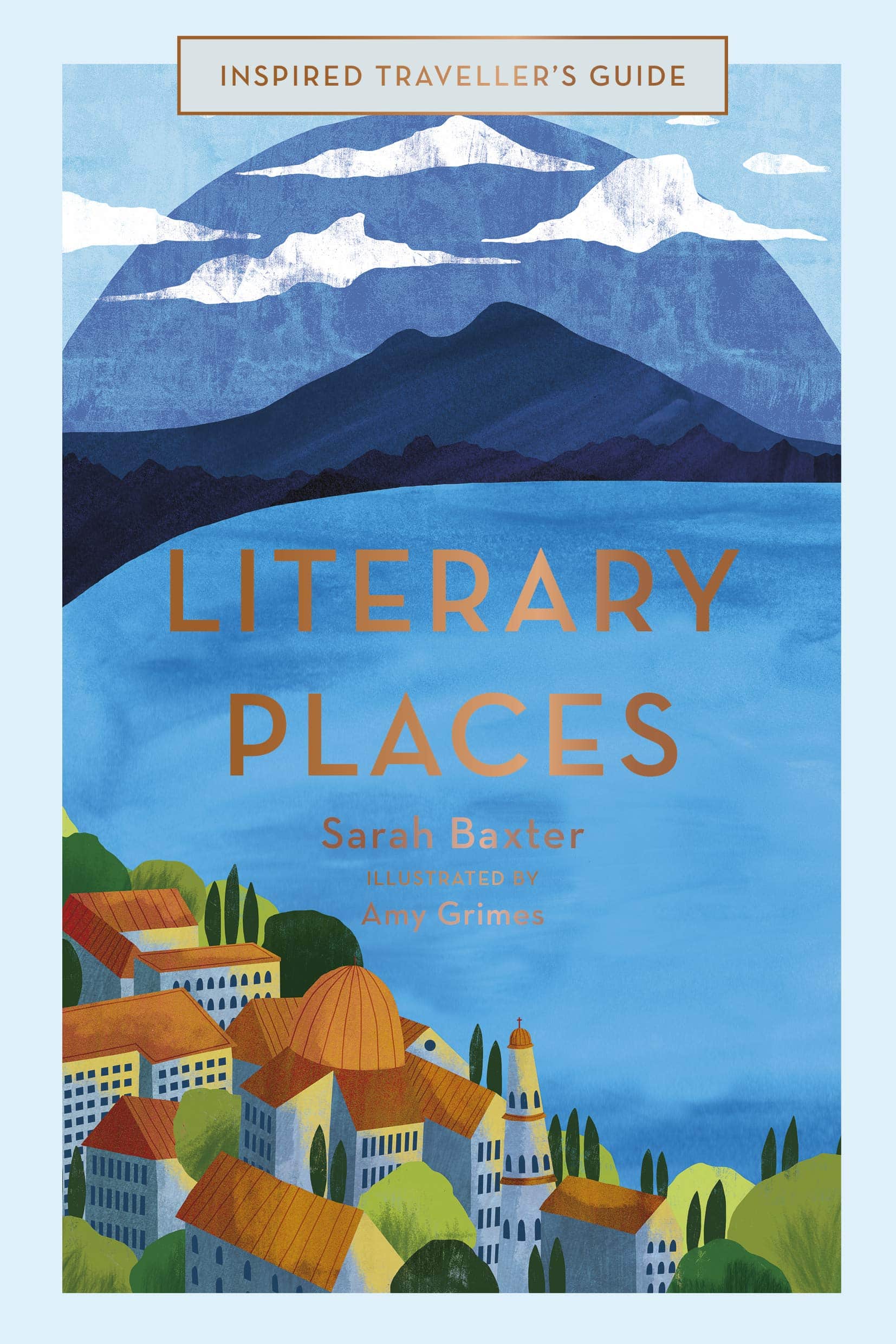 Next
5 Inspiring Books for the Literary Traveler
Click here to cancel reply.
As an Amazon Associate, we earn from qualifying purchases at no extra cost to you. This post may contain affiliate links that earn us a commission.