Review: Happening by Annie Ernaux (A Narrative Biography on Abortion)

It can be a tall order to expect, or even demand, of someone respect for the past. For example, telling a modern-day British woman that she must vote, must understand parliamentary procedure, must make her voice heard, because her foremothers fought and died for the right to vote a century ago is a rough task. She may not be able to appreciate what a struggle it was; she may not even care. We should never, ever underestimate the speed at which a single person, a nation, a sex, a race, a generation can take something for granted (looking at you, Brexiteers). But perhaps if we had more first-person accounts like Happening by Annie Ernaux, it would be far easier to maintain an appreciation for the struggles that brought us to this – admittedly rather great – modern world. 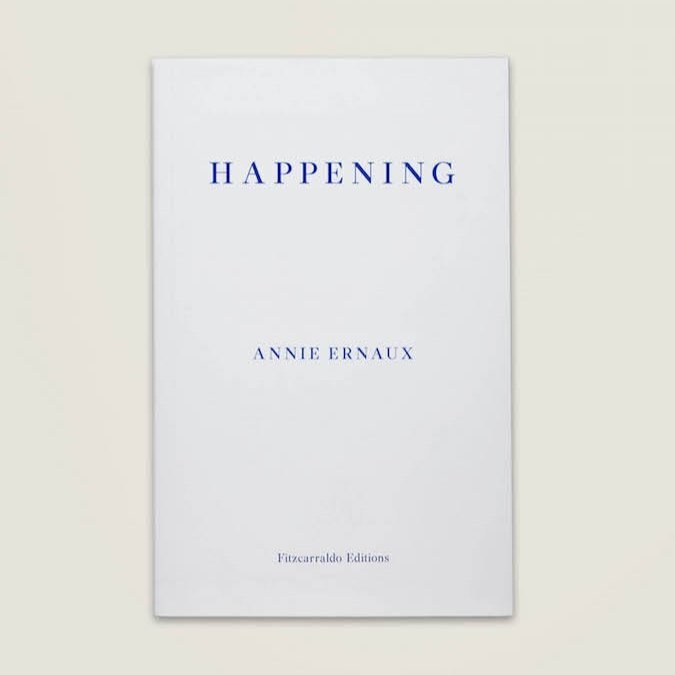 Ernaux begins Happening – a narratively-presented autobiographical account of her seeking out an illegal abortion during her university years in the early ‘60s – with a visit to the hospital for an HIV test. Whilst there, she is reminded of the struggle she went through in 1963 to get an abortion in Paris when, at the time, abortions were classified as illegal, immoral, and scandalous. This short framing device of a quick glance into the HIV test of the future helps to immediately encourage the reader to remember context – how our world views are malleable and shift with time and with law. Last generation’s abortion scandal is this generation’s AIDS scare.

“So it would appear my life is confined to the period separating the Ogino method from the age of cheap condom dispensers. It’s one way of measuring it, perhaps the most reliable one of all.”

The narrative follows only a few short months of Ernaux’s life as a twenty-year-old student who has found herself pregnant and with no wish to keep the child. Thus, we have 77 pages of a tragic adventure, as she attempts to rid herself of the foetus – at one point manually – and in the end through an illegal abortionist.

The rugged ways in which she describes the events, openly expressing her coldness towards the ‘thing’ inside her, her refusal to allow it to continue growing, and her colourful vocabulary (intimately describing her vagina and its behaviour, and liberally using words like ‘cunt’) is honestly liberating. It leaves us with a lot to consider, the most important thing being our innate discomfort.

If I might speak personally for a moment, I’m a liberal lefty man who has no desire to have children; I try my best in every moment of my life to be a feminist, to oppose discrimination and toxic masculinity; but even I was caught face-to-face with my own biases when Ernaux behaved so coldly towards this would-be child growing inside her. I felt sheepish when she talked about her periods and her orgasms. I’m glad she made me feel that way. I’m glad to know I still have a way to go when it comes to treating men and women equally.

“I realize this account may exasperate or repel some readers; it may also be branded as distasteful. I believe that any experience, whatever its nature, has the inalienable right to be chronicled. There is no such thing as a lesser truth. Moreover, if I failed to go through with this undertaking, I would be guilty of silencing the lives of women and condoning a world governed by the patriarchy.”

As I stated in the introduction, the other way in which this book succeeds tremendously is by showing us our history, by highlighting how and when change occurs. It’s sad to see how this young woman in 1963 almost died attempting to manually do something that can now be done legally and safely in most countries in the Western world.

The struggle she went through is diminished by time and legal change. This encourages us to consider our perspectives when it comes to legality. Do we fear, hate, oppose something because it is illegal, or is it illegal because we oppose it? In China today, dealing marijuana can incur the death penalty. In Canada, smoking weed is now legal. As soon as something is made legal, it’s normalised and our view on it will change.

Many of us today view abortion as a necessary act, a part of life, so why did Annie Ernaux have to suffer so much for something that now is so commonplace? It’s not fair. But learning and understanding that unfairness is what grants us perspective.

“I have finished putting into words what I consider to be an extreme human experience, bearing on life and death, time, law, ethics, and taboo – an experience that sweeps through the body.”

Happening by Annie Ernaux is another in an ever-growing list of perfect pieces of prose and essay published by Fitzcarraldo. In order to successfully broaden and maintain our perspectives on gender, class, and the impact of change, we must read more works like this one.

If you liked this review then you might enjoy Yiyun Li’s ‘Dear Friend‘ or ‘The Collected Schizophrenias‘ by Esme Weijun Wang. 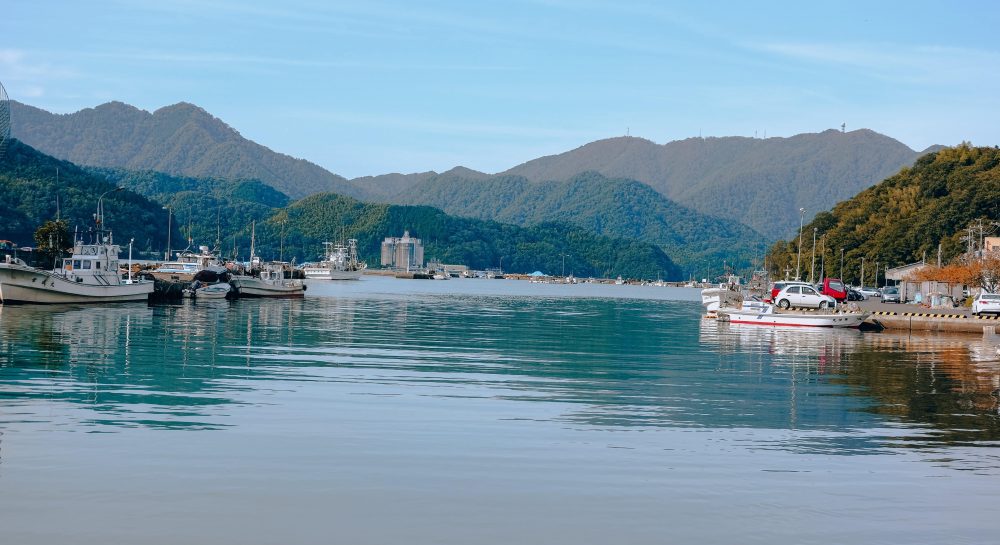 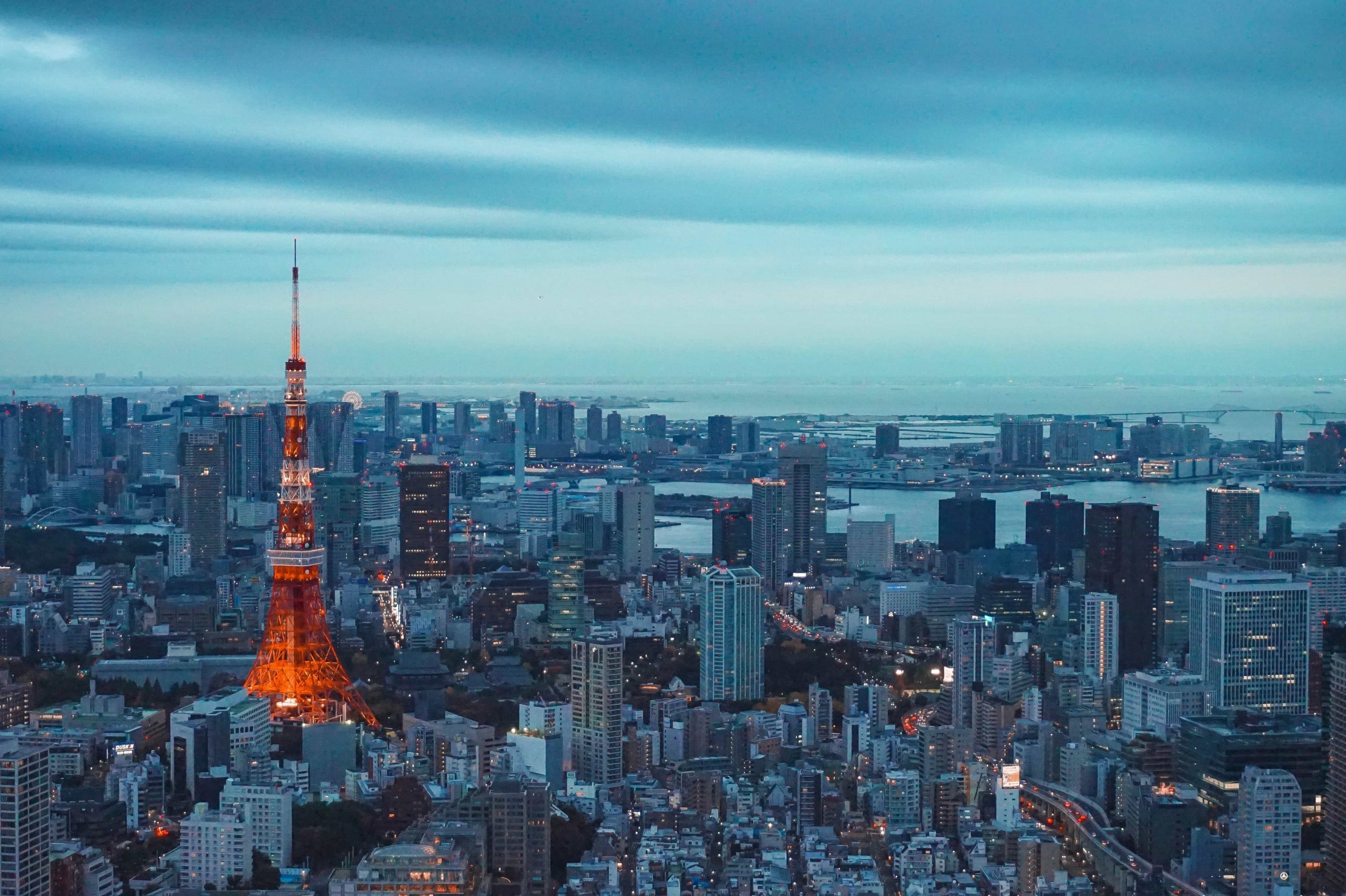 Next
Tokyo Art & Culture Guide (Museums, Galleries, and More...)
Click here to cancel reply.
As an Amazon Associate, we earn from qualifying purchases at no extra cost to you. This post may contain affiliate links that earn us a commission.