Ah, Paris. The world’s most romantic city could never be called truly romantic if it wasn’t for its legendary literature, powerful feminists, and groundbreaking philosophers. There is so much depth and beauty to Paris’ art, architecture, cuisine, and literary scene that it’s only fair to dig into some of it through some of the best books before about Paris before you set foot in France (and even if you’re not planning to – there’s just so much magic to be discovered).

These Must-Read Books for your trip to Paris (and after!) have been chosen by Glory Williams of www.gscinparis.com

1. A Moveable Feast by Ernest Hemingway

Published in 1964, after his death, A Moveable Feast is one of Ernest Hemingway’s most important works.  The book vividly conjures the lively mood of post-World War I Paris along with the boundless imagination and voracious passion that Hemingway himself had.  It was during his time that Hemingway collected the material for his first novel, “The Sun Also Rises” and the masterpieces that followed. Reading Ernest Hemingway’s A Moveable Feast while in Paris makes it an even richer reading experience, as you follow along the experience of being young, poor and writing in 1920’s Paris.

In 1918, two Scottish brothers, James and Findlay Muirhead founded The BLUE GUIDES.  These guides provide information on art, architecture, culture and history in the English language.  As a past editor expressed it, the BLUE GUIDES are “for the traveler who desires to understand more fully what he or she sees.”  The books are written by authors and contributors with in-depth expertise on Paris, art history and architecture.

This detailed guide includes information on:  the Notre-Dame, the Eiffel Tower, Montmartre, the Arc de Triomphe, the Louvre, St-Denis, Versailles, the Champs Élysées; Montparnasse; the Panthéon, the Musée d’Orsay, the Tuileries; the Centre Pompidou, Père-Lachaise cemetery, the Opéra as well as hotel and restaurant recommendations and more.

You know you are in for a true Parisienne experience the moment you behold Parisian Chic: elegant, sophisticated, bound with an elastic red, white and blue band and a delicate ribbon page marker, the book itself exudes French chic. The inside doesn’t disappoint with maps, an expandable pocket and Ines de la Fressange’s favorite addresses for fashion, home goods and food with Parisian flair, one neighborhood at a time.

If you are looking for someone who embodies the iconic Paris girl, Ines de la Fressange effortlessly combines elegance and chic. To create her flawlessly stylish look, she includes purchases from trendy high-end stores like the iconic Colette along with high-quality everyday items at lower prices from various chains. On matters of fashion, she divulges her stops for everything from unique jewelry to classic striped tops.  For the home, she includes a number of haunts for interiors ranging from refined furnishings to cheeky vintage items.  Finally, she includes a variety of bistros, restaurants, patisseries. In all there are more than 100 addresses, creating the definitive resource for all things Parisienne.

4. Paris by the Book by Liam Callanan

In Paris by the Book by Liam Callanan, Leah and her two daughters are left behind and bewildered when her novelist husband, Robert, disappears. Even more confounding is the discovery of unexpectedly hidden plane tickets to Paris.

Leah takes the girls to Paris on a quest to find her husband and eventually discovers an unfinished manuscript set in Paris that Robert had been writing without her knowing.  Soon after their arrival in Paris, the Eady girls find a small, struggling English-language bookstore whose owner wants to sell and Leah is ready to buy.  In addition to looking for their father, the girls are obsessed with some beloved Parisian classics including Madeline and The Red Balloon.  More clues arise but Leah realizes she might not be ready to solve the mystery.

Delightful and poignant, this novel tracks one woman’s voyage to write her own story and examines the dynamic of family and the fantasy that is concealed within the pages of a book.


5. Mastering the Art of French Cooking by Julia Child

Mastering the Art of French Cooking includes 524 recipes and more than one hundred instructive illustrations.  It is a work of art for both expert chefs and beginners alike, who love French food and desire to replicate at home the wonders of French cooking. By accumulating the secrets of famous Cordon Bleu chefs, the authors produced a volume of work that to this day has a place on the shelf of many kitchens.

Volume Two is a sequel with 257 additional recipes and five times as many drawings as in Volume One.  After the publication of Volume One in 1961, Julia Child and Simone Beck sought out new recipes, worked out step-by-step, both classic dishes and regional specialties of France.  The new recipes not only add to the collection but especially allow the reader to achieve the next niveau of mastery of the art of French cooking.

A Nail, A Rose by Madeline Bourdouxhe

A Nail, A Rose is a collection of surreal feminist stories of post-World War II women in Western Europe – women who survive, fight, fantasise, compromise, and empathise with the dark, twisted, comical, and frightening world around them. Each of the stories is concerned with – in some way or form – putting a spotlight on the abusive, suppressive behaviour of the patriarchy. This is all done with absolute success.

The narrative follows only a few short months of Ernaux’s life as a twenty-year-old student who has found herself pregnant and with no wish to keep the child. In order to successfully broaden and maintain our perspectives on gender, class, and the impact of change, we must read more works like this one.

Exposed is a French novel which leans into French stereotyping in a fun and delightful way. We have provincial towns and dreams of Paris lights; a painter struggling to reconcile his past obsessions with his present wants and needs; a newly old man careening obliviously towards, well, exposure – and, beyond that, maybe a second beginning.

Love this? Pin for Later 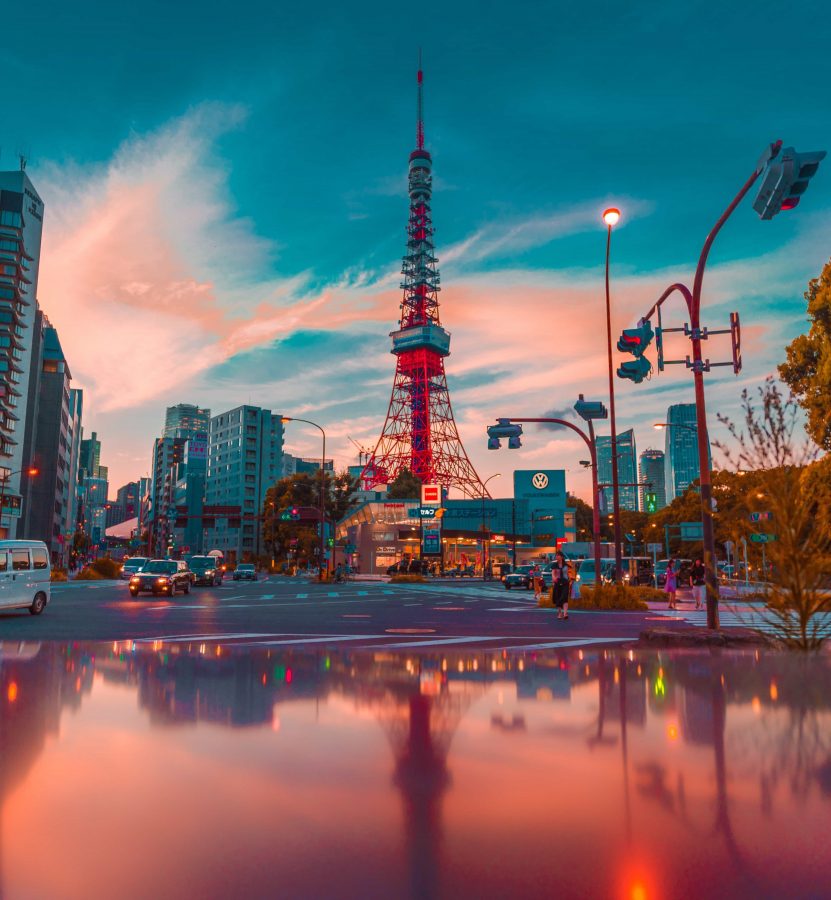 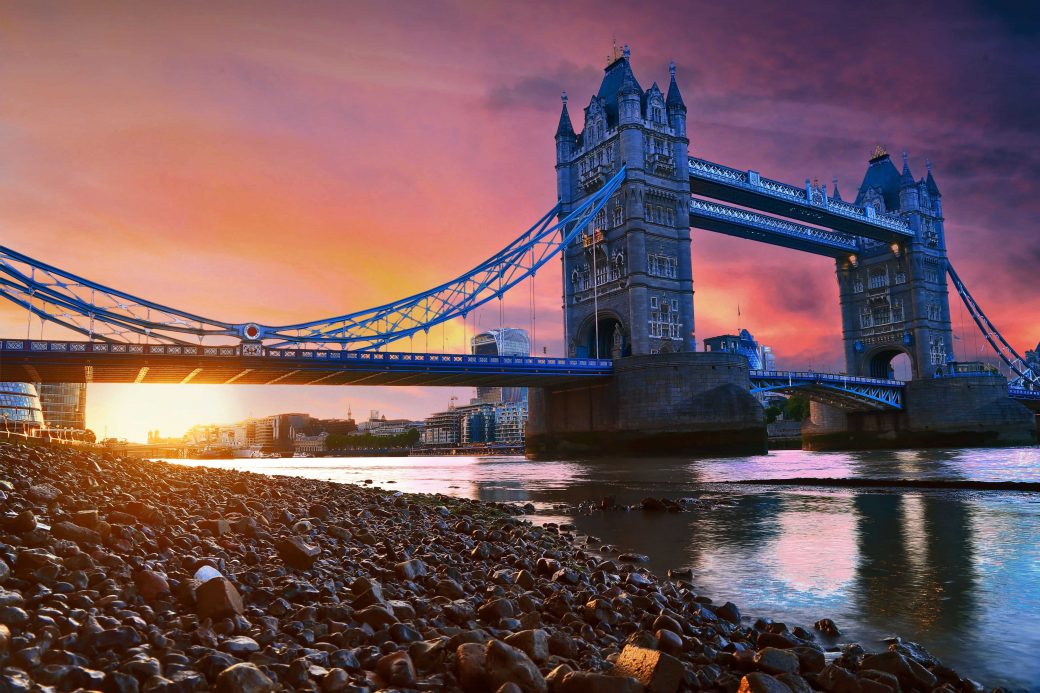 Next
10 of the Best Tattoo Artists in London 2020
Click here to cancel reply.
As an Amazon Associate, we earn from qualifying purchases at no extra cost to you. This post may contain affiliate links that earn us a commission.