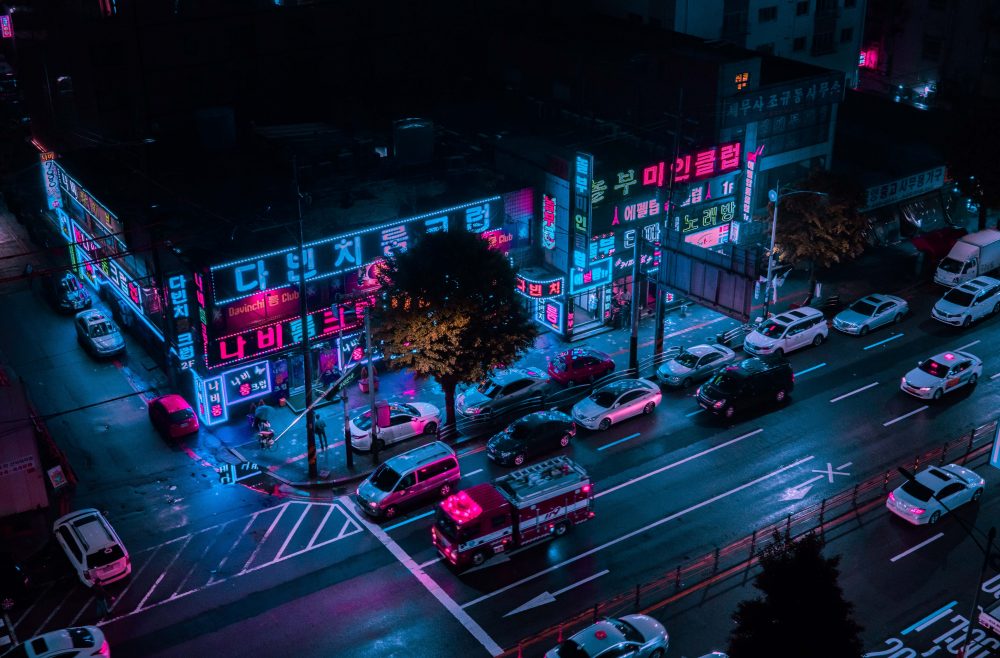 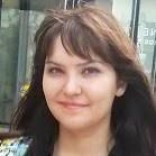 Review: The Housekeeper and the Professor by Yoko Ogawa

How to get home safely in Seoul

Seoul is a vibrant city known for its nightlife. Whether you end up in Gangnam, Itaewon, Hongdae, or somewhere else, you are sure to have a good time out late. But, when you’re ready to call it a night, what do you do? Where do you go?

Luckily, Seoul has many safe options after a late night of partying. Here are some options that’ll get you home or find you somewhere to stay in Seoul, from the cheapest to the most expensive.

Travel on the Seoul Subway

Generally, the subway in Seoul closes around 12 am or 12:30 am, depending on where you are. If you know you don’t want to stay out late in advance, you should plan your trip using the Seoul subway app and try to catch the last train.

Parties in Seoul aren’t just for weekends and if you find yourself out on a weekday night, the subway is still open a bit after 12 am. If you miss the last train, you can try to stay out until 5:30 am because that is when the subway opens again.

Not interested in partying the night away? There are also plenty of bars, restaurants and even PC rooms (which also serve food) that are open 24 hours.

Seoul has a great bus system which runs during the day. But did you know that there are also plenty of night buses?

If you missed the last subway train, you can plan your route using a local app like Naver Maps or Kakao Maps. These apps can tell you exactly which buses you need to take to get home from your location after 12 am.

You can use your T-money card or cash to pay for either the subway or the bus. Don’t forget to tap when you board and when you get off!

Alright, a bathhouse or jimjilbang (찜질방) may not be the first thing that comes to mind when you want a place to sleep. However, if you find a bathhouse near your location, they are a great place to crash for the night. There is a special overnight rate (usually around 8,000W) which lets you sleep on the large wooden floors in a common area.

The common area is dark and quiet, so you may have to stumble around before you find a place to rest. The best part about staying here is that you can take a nice bath when you wake up the next morning and go home feeling clean and refreshed.

Read More: If you want a proper jimjilbang experience, read this article on the steps for doing it like a Korean.

If you want to sleep in a bed, a motel is a great option. There are many motels in Seoul, and they are especially concentrated around universities. It can cost about 20,000W for one person, or 30,000W and up for a couple. Reservations aren’t required and you can just walk in.

Taxis are generally cheaper in Korea than other countries, but can be difficult to find in Seoul, especially at nighttime. You can try to use the Kakao Taxi app to call one, but during busy hours the app may not be of use.

Generally, taxis are easier to catch in Hongdae and Gangnam than Itaewon. This is because most taxis in Itaewon are going out of the province. Be aware of where you’re headed and try to catch a taxi that is facing the direction you want to be headed in.

Look for taxis that have red signs that say “빈차”, or “vacant” (in most countries a red sign means occupied, and a green sign means vacant. Not so in Korea). The taxi driver may give you a high quote and not to turn on the meter, so make sure you are okay with it (or not) before getting in.

I once spent an hour in Itaewon in the winter trying to catch a taxi, so don’t repeat my mistake.

If you’re looking to catch a taxi, set a limit of how much time you are willing to wait before catching one. If you can’t find one, I recommend one of the alternative options above.

As you can see, there are many ways to get home and rest after a long night in Seoul. No matter how late you stay out, there are plenty of options. Which one will you choose?

Not sure which neighbourhood to visit tonight? Take a look at my article outlining the three major party neighbourhoods in Seoul.

Should I Teach in China, Korea, or Japan? Honest Pros and Cons.