Morgan Giles is a Japanese-to-English literary translator based in Tokyo. And, for her, 2019 is off to a fantastic start; Tokyo Ueno Station, a novel she has translated from the original Japanese by Yu Miri, will be published this year by the awesome folks over at Tilted Axis Press. You can read our review of Tokyo Ueno Station right here.

Having grown up in Kentucky, moving to London, and now being based out of Tokyo, Morgan has had a fascinating life and career. A career which is only growing and growing. Tokyo Ueno Station is all set to be a massive literary hit this year – a book we will soon all be talking about with enthusiasm and then some. So, what can you learn about the translator behind this upcoming big Japanese success? Find out right here, in our interview with the illustrious socialist superwoman translator Morgan.

This interview is part of our Meet the Translator series.

My first Japanese teacher, Michiko Kwak at Eastern Kentucky University, encouraged me at age 15 to pick a novel to work through reading as semi-independent study. I found it most useful to try to put it into my own language as a way of understanding what the Japanese was doing. With the help of her and her teaching assistant, Mieko, I learned the pleasure of reading Japanese at the same time as I learned the joy of translation. I can’t wait to send her a copy of “Tokyo Ueno Station”.

Do you feel pressure to represent Japan with your translations?

The pressure I feel is more to represent people and stories that don’t fit Japan’s representations of itself. I’m interested in the outcasts, misfits, dropouts, and the people that most societies try to whitewash from their official histories. Translating for me is a way of rewriting expectations, challenging received ideas, and also, lest I sound too up my own ass, sharing great writing.

Best? As the daughter of a school librarian and a tobacco farmer from rural Kentucky, being a translator has allowed me to meet famous writers and gain access to a world I don’t think I could have otherwise.

Worst? The hours, the pay, the isolation, the free work you’re expected to do, and being my own boss. I’ve learned I’m a terrible boss.

Do you find any unique challenges with translating the Japanese language?

It’s not always clear what the subject of a sentence is, or who is speaking, and so much is left unsaid. The challenge is to preserve ambiguities where they’re crucial without leaving the reader at a loss, to elucidate without overexplaining. Some days that’s fun, and other times, I wish I’d just stuck with Spanish. Though I’m sure it has its own issues… 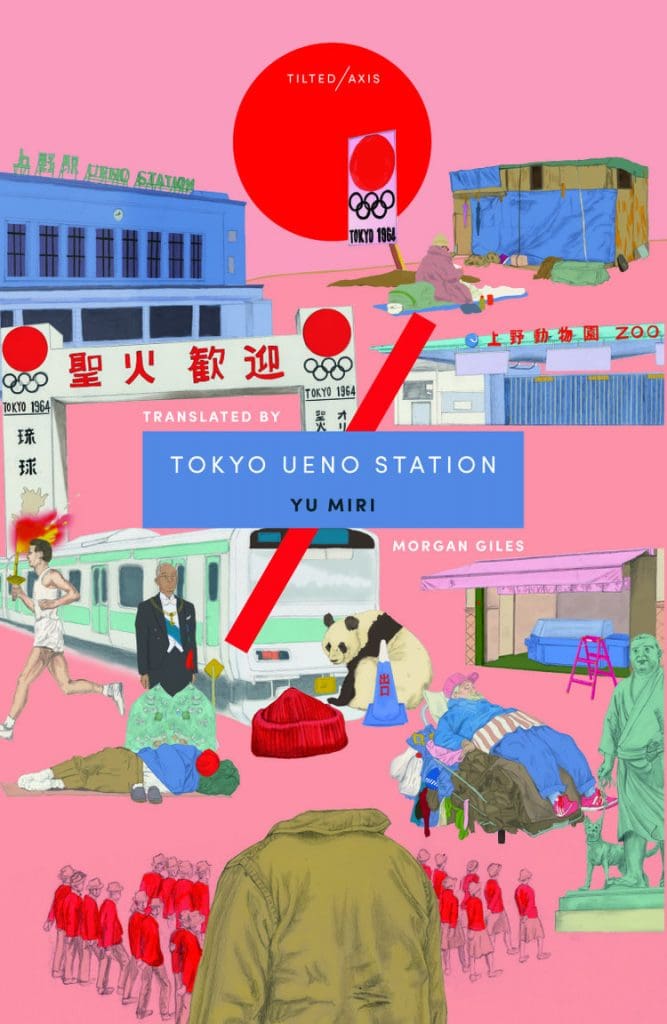 I’m working on a follow-up from Yu Miri, “The End of August”, an experimental, semi-autobiographical epic spanning Korea and Japan over several decades and generations and blending Japanese and Korean in a way that feels very fresh and confrontational. Working on it makes my whole body tingle with the purest joy, and I can’t wait for the English-speaking world to see it.

My native dialect, Appalachian English, which gives me the most pleasure but which I only seem to speak when on the phone with my mom and dad, or when drunk and/or angry.

Standard American English, which I learned in school and college, which I wanted to learn to be able to escape where I was from, a decision and feeling I more or less regret but can’t fault.

British English, after moving to London in 2009 and finding that my efforts at learning standard American English still left me open to ridicule.

Japanese, after a week-long homestay at age 13 left me hospitalized in Tokyo with pneumonia and I first realized the power of learning another language.

And Spanish, to the degree that I can order a drink and get bored when overhearing someone talk about their mortgage.

Has the perception of Japanese literature in translation changed during the time you have worked as a translator?

I think so. A few years ago, editors were always asking if I’d found “the next Murakami”. Perhaps his star has fallen a bit, but I’d prefer to think that I haven’t heard that particular question in a while due to the rise in translation of authors like Yoko Tawada, Hiromi Kawakami, and Hideo Furukawa.

Read broadly in every language you know. Read translations from your language(s), compare with the original, and note the techniques the translator has used. Make friends with other translators; they are the most generous people in the world with their time, and they’re also great fun (I feel this must be said). Go to literary parties and introduce yourself to strangers as a translator. Fake it until someone takes you seriously. This is as close to the Konami code as there is for becoming a translator.

I’m reading “The Revenge of the Translator” by Brice Matthieussent, translated by Emma Ramadan, just the kind of postmodern wildness I love. Emma most consistently translates books that blow my mind; I will read just about anything she does. 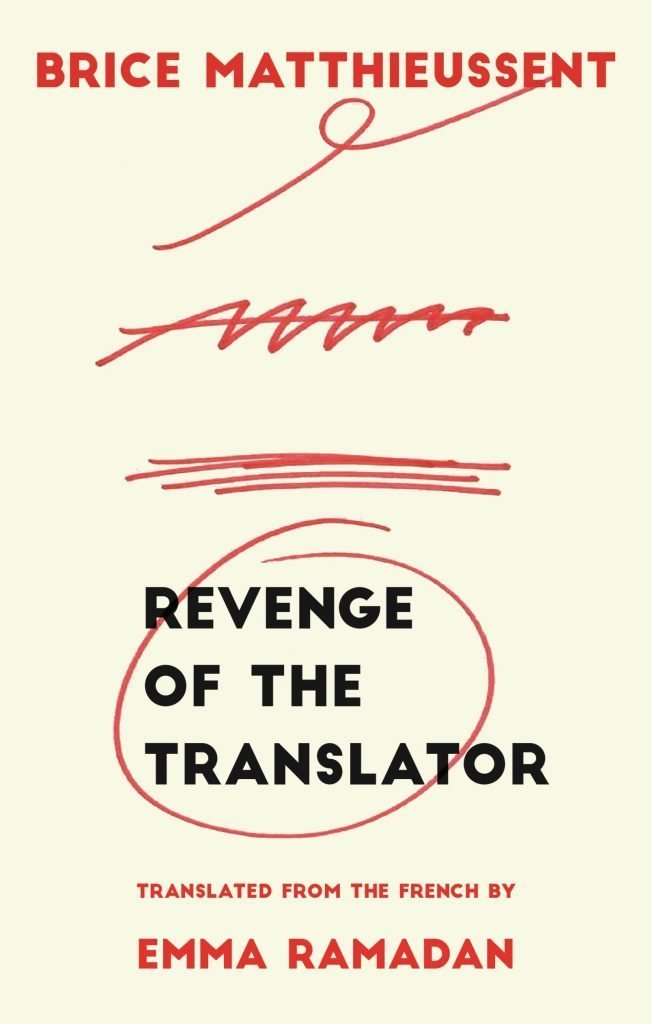 Let us interview you! We’re planning on interviewing translators for the foreseeable future; we’re really excited to share the stories of the wonderful people who give us the opportunity to enjoy stories from other cultures. If you’re a translator (literary or otherwise) and would like to be interviewed, get in touch with us below. 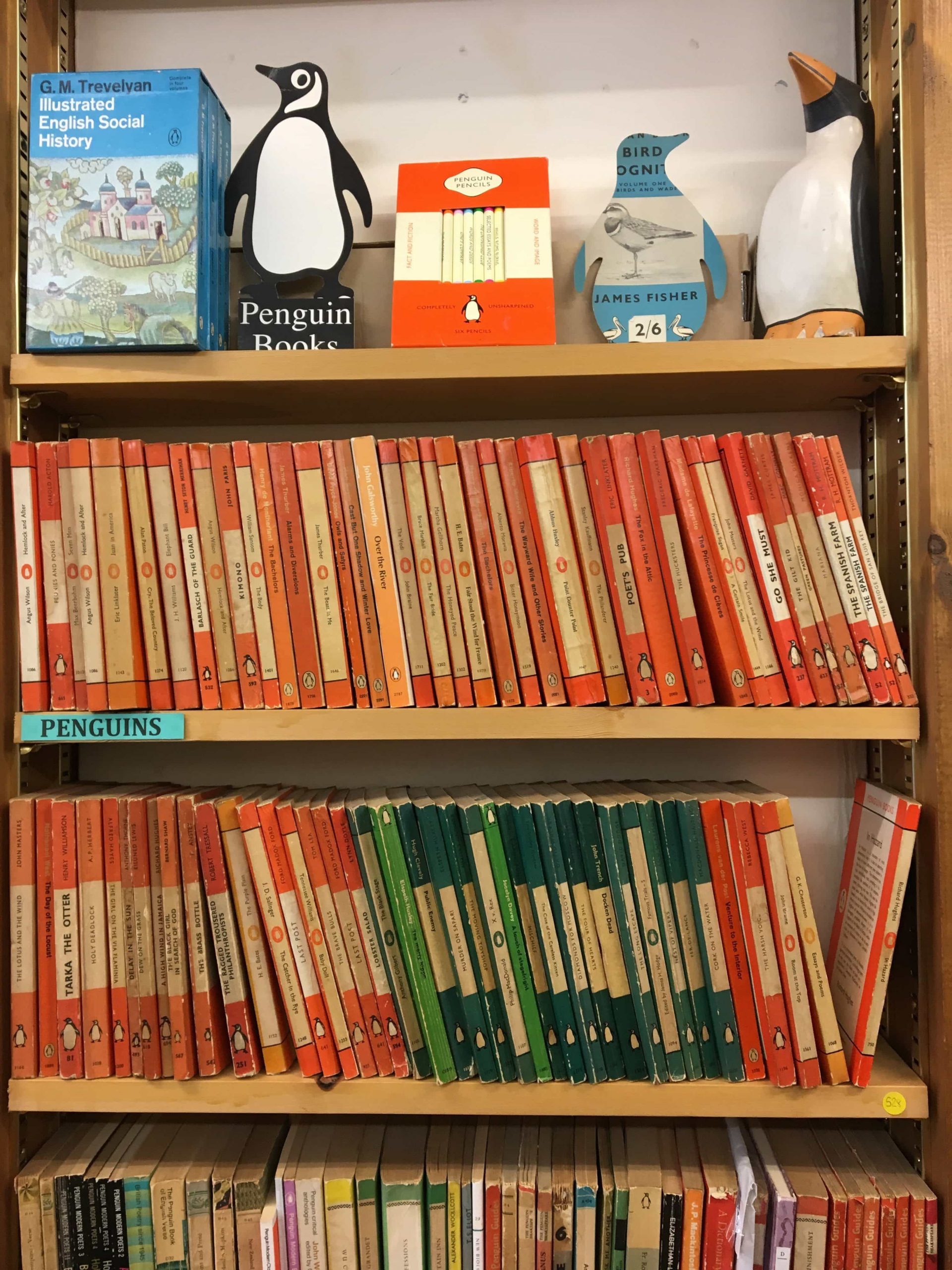 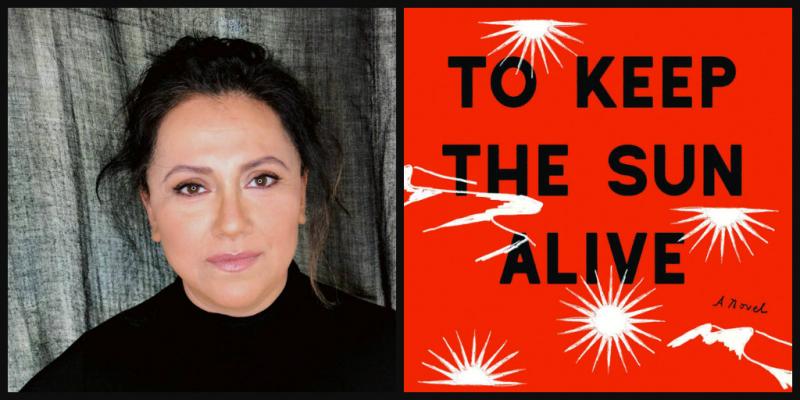 Next
Review: To Keep the Sun Alive by Rabeah Ghaffari
Click here to cancel reply.
As an Amazon Associate, we earn from qualifying purchases at no extra cost to you. This post may contain affiliate links that earn us a commission.