Review: Woman of the Ashes by Mia Couto

This riveting novel, more than any other I’ve read in recent memory, cemented for me the true value of translated literature. I write predominantly about translated literature because it’s the most valuable, intimate way of learning true empathy for another culture, especially one we may know next-to-nothing about. Through Woman of the Ashes, the first in a trilogy of books, I learned about the disparate peoples and cultures of Mozambique, the impact of Portuguese influence, the wars and struggles of the 19th century, and the rifts and tears which ran through its soil and its families. All in a well-researched package that perfectly marries myth and history to great effect. 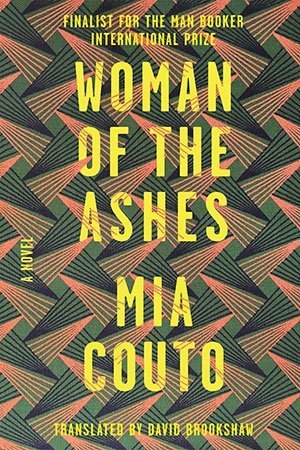 I was reminded of another piece of historical fiction I read, the Russian novel The Goose Fritz; an ambitious story which aimed to deliver on dark themes of nationalism and nurtured hatred, but ultimately came up short. In everything The Goose Fritz failed to do, Woman of the Ashes gloriously succeeds. It is a complex power-play of national, social, political, and familial strife at the height of European global invasion.

“Wretched are those who, having killed, look at themselves in the mirror and still believe they are people.”

The titular woman is Imani, a fifteen-year-old daughter and sister who must watch her father and brothers either lose themselves to their own emotional turmoil as their land becomes a ghost of itself, else choose a side that they may not truly understand, and might not truly mean much to them in their heart of hearts. As Imani’s one brother chose the side of Ngungunyane, former vassal of the Portuguese empire turned traitor and emperor of Gaza, and the other – a simple boy – sided with the Portuguese soldiers, I was reminded of the phrase, ‘If you stand for nothing, you will fall for anything.’ Yet here, two brothers have chosen to take firm, opposing stances, yet neither truly has a handle on what is at stake, as the land that they once knew no longer truly exists.

Another story I was reminded of was the wonderful Irish play Translations by Brian Friel. The play is concerned with cultural imperialism: the power of one culture to invade another’s, down to its very food, language, art; the marrow of its bones. Woman of the Ashes tackles these same themes, as the people of Gaza speak in Portuguese and are quite happy, in many respects, to be in the palms of the leaders from Lisbon. Beyond that, I couldn’t help but think, as I read on, that this book would have done well as a play. I can only hope that it might, one day, be adapted for the stage. Its static settings and dramatic but rhythmic dialogues and subtly and brilliantly theatrical.

“War is a midwife: from the insides of the world, it causes another world to emerge. It doesn’t do it out of anger or any feeling whatsoever. It does it because that is its profession.”

The book’s blurb honed-in on the relationship between Imani and the Portuguese sergeant, Germano. It discusses their love story and the madness he succumbs to. I felt this to be a little disingenuous, if only because the love story does not really become anything of substance until the book’s half-way point. What is far more interesting is the game of tennis being played by the chapters. The odd-numbered chapters are written in a lyrical but emphatic tone from Imani’s perspective; they are far more traditionally narrative. But the even chapters are given to Germano, whose chapters are written as letters to the real-world 6th president of Portugal. The uncomfortable disparity between the tone, content, and context of her narrative chapters and his militant letters is simple but effective. The aim of clarifying the vast difference between their characters, stations, and cultures certainly succeeds.

While it might not have been Couto’s vision to educate those beyond his nation’s borders about its history, its relationship with war, and the impact of colonialism – I don’t believe many authors aim specifically to educate their readers – it definitely succeeds nonetheless. I came away from this book feeling fragile; like my skin had been cut and I was left with a vulnerable open would. To have a book with no fluff, a book that is direct and assured of its own impact, it feels damn good. I felt smarter, wiser, and more empathetic having lived the lives of these two war veterans for a little while. I’m grateful for it; very grateful, indeed. 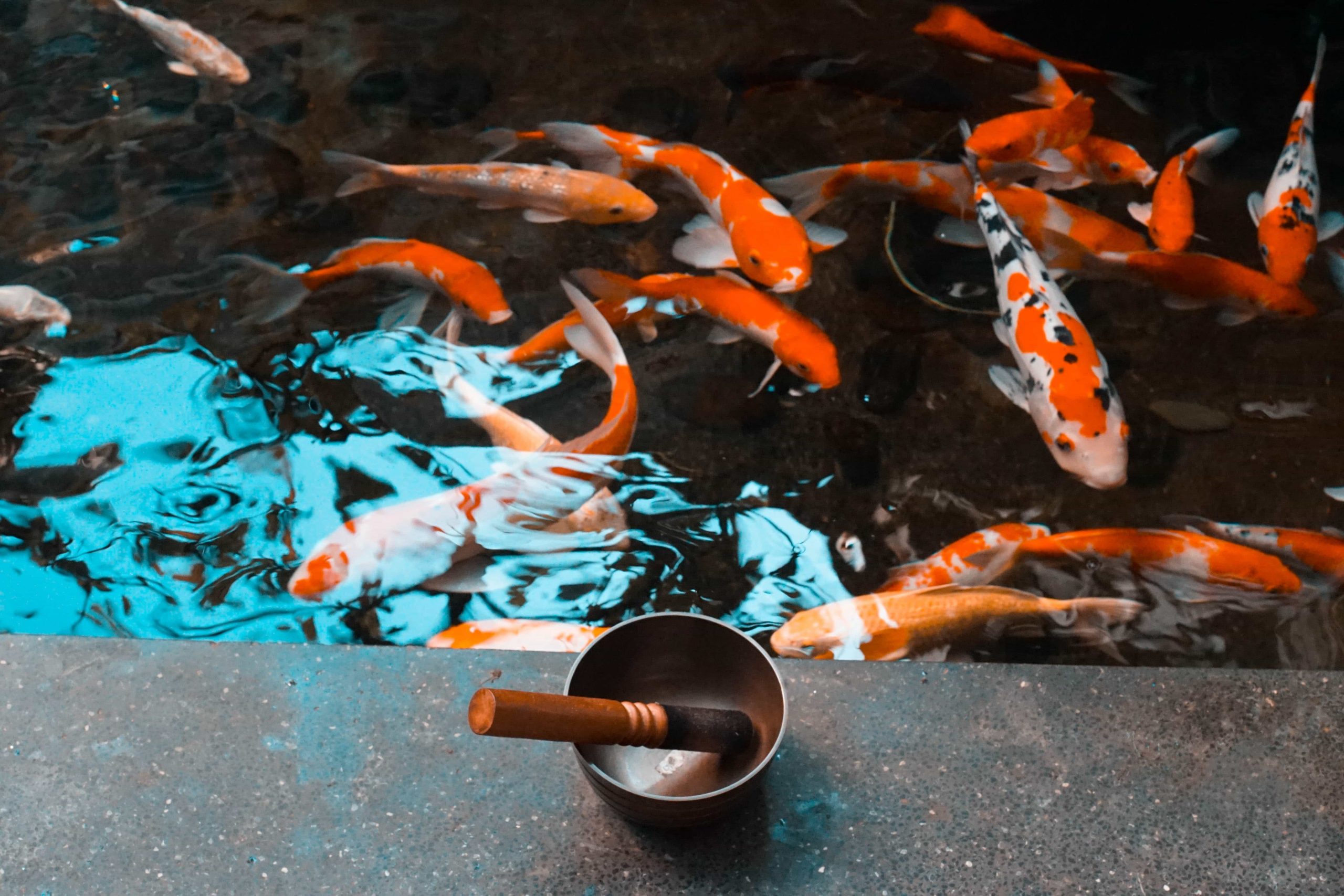 Previous
Review: The Office of Gardens and Ponds by Didier Decoin

Next
5 Literary Holidays for Bookworms (UK and Ireland)
Click here to cancel reply.
As an Amazon Associate, we earn from qualifying purchases at no extra cost to you. This post may contain affiliate links that earn us a commission.