Photo Essay: A Tour of the Fukushima Nuclear Disaster Zone

The Story So Far in Fukushima

On 11th March 2011, the Tohoku Earthquake (magnitude 9) hit the north-eastern coast of Japan, leading to 15,000 deaths and a subsequent eight-metre high tsunami which devastated several coastal towns and caused the overheating – and subsequent three meltdowns – of the Fukushima Daiichi Nuclear Power Plant.

Since this dark day, Fukushima has been a black spot on Japan, geographically, politically, and culturally. However, this is all beginning to change: residents are returning to their damaged towns, rebuilding their houses, starting new businesses, and attempting to piece together a new life in the wake of this tragedy.

The first thing to know is that, naturally, the radiation levels are a real danger. The government has cleaned up much of the irradiated soil, packaging it into bags, and, well, not much else.

However, the levels of radiation across all of Fukushima prefecture have been greatly exaggerated and you can travel to several areas safely, but there are also several absolute no-go danger zones. Namely the ones they stepped out into in the recent documentary Dark Tourist on Netflix.

It’s important to remember that Fukushima is incredibly large and offers far more to see than just this disaster area.

We spent a day in Fukushima, learning the history of its people and of the tragedy itself. We saw what the government has done – and failed to do – and met some incredible locals to hear their stories first-hand.

The Towns of Namie, Tomioka, and Futaba

During our trip, we visited Namie and Tomioka; two towns ravaged by the Earthquake.

These towns are still little more than skeletons, but some locals have begun to return. The radiation levels are safe, and the towns are starting to grow again.

The third town of Futaba, only a few kilometres from the Fukushima Daiichi Power Plant, has sprung back into life. Government money has been poured into it, providing new supermarkets and state-of-the-art drone technology used to carry mail from the post office to the new residents.

This is a respectable attempt by the local government to put a focus of rebirth and new life on the area.

Not all is positive, however. Far from it, in fact. The most important and devastating part of our trip was our meeting with Masami Yoshizawa, a cattle rancher from Namie, Fukushima.

Yoshizawa’s farm was hit by the fallout from the power plant meltdown, and all of his cattle were contaminated and deemed worthless. He was told by the government to abandon his farm, kill his animals and move on. However, he refused as he said his animals were more than produce for him, more like friends and family.

He owns over 200 radioactive cows that are deemed worthless since they can no longer be sold or used in any way. He simply cares for them as family.

For eight years, Yoshizawa has been protesting the government of prime minister Shinzo Abe, urging them to be held accountable for the disaster, and enlightening the general public of Tokyo and beyond of the treatment he and countless others have suffered at the hands of the Japanese government.

Yoshizawa has made over 150 trips to Tokyo in his truck ‘Cow Godzilla’, a vehicle he has modified to look as intimidating as possible. During his trips he bellows out protests against the government, demanding that they do something more to help the victims of the Fukushima disaster. His fame has also taken him to Taiwan, Germany, and beyond.

In the lead up to the 2020 Tokyo Olympics, Yoshizawa informed us, the Japanese government is currently considering dumping their (currently bottled-up) irradiated water into the Pacific Ocean, which would lead to the contamination of their own fishing waters.

As the sun began to set on our journey, the final stop was at one of the most infamous impact points of the tsunami: Ukedo Elementary School.

The school sits near the beach and was ground zero on 11th March 2011.

The building still stands, serving as an untouched monument to the disaster that day; the hands of the clock which hangs on the school’s tower forever remains at the time of the tsunami’s impact.

The story of Ukedo Elementary School is a bittersweet one: though the school sits abandoned and ravaged more than seven years on, not a single child was lost to the tsunami.

Just off from the beach sit a collection of small hills, and every single child had just enough time to run for the safety of those hills before the tsunami hit their school.

This was a trip in two halves. Thanks to the courage and passion of the general public affected by the disaster, Fukushima is not staying dead. In fact, all signs point to the prefecture eventually thriving once more.

However, it also has become clear that the Japanese government has done little to support the area, its people, its farms, and its animals. Fukushima is a black spot on Japan that the government is desperate to cover up or erase, rather than fix by wholly ethical means.

Text by Will Harris and photos by Jessica Esa.

We were invited to visit Fukushima by Japan Wonder Travel who aim to rebuild tourism and spread awareness of the people living in this area. 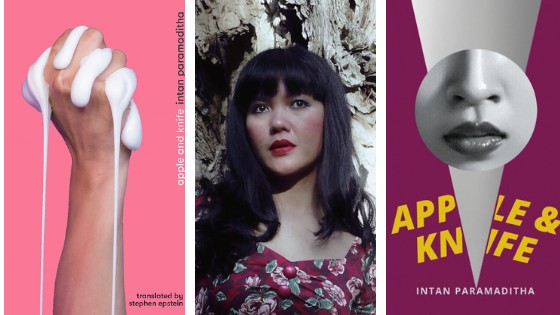 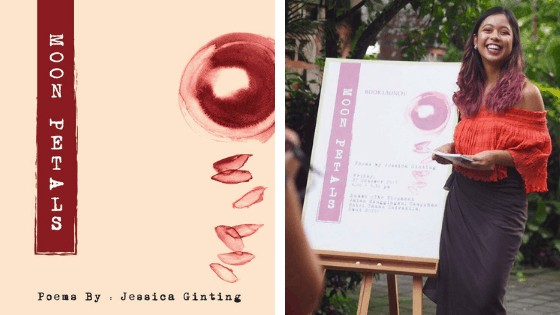 What a beautiful post. I often think about the areas in Japan that were struck by disaster in 2011. A lot of the world seems to think it's "old news" at this point, but something about it still haunts me and stays fresh. Maybe because I visited Tokyo in late June 2011, so I saw a good deal of the damage and response first-hand. Regardless, I found these stories and photos incredibly moving. And Cow Godzilla is amazing!

I know, it was such a moving day and a lot of the day was dedicated to making the point that just because it was a few years ago doesn't mean it's not still affecting everyone there day to day. It's sad they're not getting more help. It must have been fascinating (and very sad) being there in 2011! I'd love to hear your stories one day! Cow Godzilla was just...incredible. I can only imagine Tokyoite faces with that going through the streets.