‘All roads used to lead to Rome. Today, they lead to Beijing.’

The subject of history is one that concerns politics, economics, and philosophy. Lessons from the past teach us how to proceed into the future. And yet, for so long, books on history have been simply that.

Recently, however, a trend has emerged amongst historians: experts in world events of the past have taken to writing on the politics and issues of today, and musing on the possibilities ahead of us. After the phenomenal success of his 2011 book, Sapiens, Israeli historian Yuval Noah Harari set out to discuss what our future – in terms of technology, biology, politics, trade, and more – might hold.

Mary Beard, following up her critically-acclaimed history of Ancient Rome, SPQR, turned to feminist philosophy, enlightening us on the powerful women of the world’s past and present, and attacking the misogyny that has plagued us for far too long.

And now, building on the ground-breaking work and huge commercial success of his 2015 book The Silk Roads, Oxford historian Peter Frankopan has delivered a fascinating, detailed, and accessible observation of the reblooming of the East in recent years, and where the economic, technological, and political strength of the Eastern powers will lead us in The New Silk Roads.

Who Rules the World?

America. But soon? China. Much of Frankpan’s research and focus here centres around China and its play for power in terms of global economy, trade, and the stretch of its political power. While several chapters do also explore recent changes in Russian, Iranian, and Indian politics and wealth, much of the book’s focus is aimed squarely at China. And what can be found between these pages is nothing short of enlightening – at times, in fact, flabbergasting.

‘We are living through a transformation and a shift that is epochal in its scale and character, similar to what happened in the decades that followed the crossing of the Atlantic by Columbus and those who followed him.’

The time I spent living in China was the most educational experience of my life, far more than my time anywhere else; keenly because China is so radically complex and far removed from the West in terms of its history, its politics, and its philosophies. And this book serves as something equally enlightening for those who have never spent time in China. It can almost be overwhelming to see that China has gathered so much economic and political power over the past twenty years, and the ways in which they have done so, and plan on implementing the strength of that power is equally fascinating.

All of this is presented here with simplicity and clarity. Frankopan neither patronises and over-simplifies, nor confuses and frustrates. He toes a perfect line, presenting the facts of trade, military struggle, and political chess with swiftness and lucidity. And his own personal opinions are kept almost entirely removed; his professionalism and his aim to present only the facts and recent histories of the countries along the Silk Road is a testament to his prowess as a historian and a writer.

One Belt, One Road

The most fascinating aspect of this book, revisited time and again across its chapters, is its exploration and explanation of China’s Belt and Road initiative: something that, as Frankopan himself admits, is very difficult to pin down. It can be argued to be a method for China to seize economic and political control of more and more nations across the world. In its simplest form, it is a kind of Chinese EU, a method of creating easy trade connections and political ties between China and nations across Asia, the Middle East, Africa, and beyond.

‘The Belt and Road is all-encompassing and can include anything and everything; but then again, that was the case too with the Silk Roads of the past as well – where events that took place in one part of the world were sometimes directly linked to consequences in another.’

The Belt and Road, as Frankopan wonderfully details it, is what best compares the China of today with the Silk Roads of the past, and demonstrates most effortlessly and clearly why The New Silk Roads was indeed the aptest title for this astounding book.

With a first half that touches on every aspect of the East, from Turkey to Japan, and a second half that really digs into the true rising beast that is China, and the wavering power of Trump’s America, this book is truly invaluable and nothing short of enlightening. Empowering, even.

At times, one might get the feeling that they are reading a consecutive series of articles from the Financial Times but the unbiased, clear, and infinitely ingestible stories and facts on display here are staggering. The New SIlk Roads is the book to turn everyone’s attention to China. This is the book that will encourage people from Prague to Palawan to stop their English study, and pick up a book on Mandarin.

As Napoleon Bonaparte once said, ‘China is a sleeping dragon. Let her sleep, for when she wakes she will move the world.’

Previous
Easy Day Trip to Kamakura, Japan: Things to Do and See 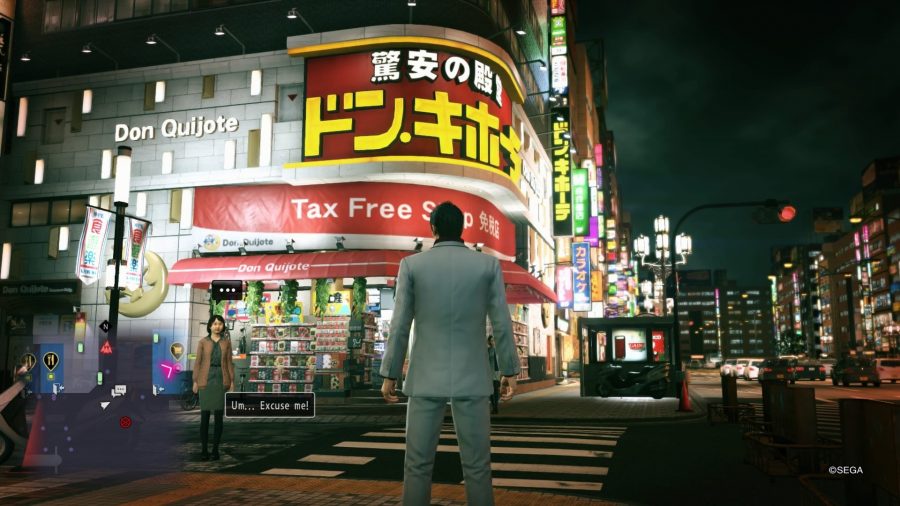 Next
Kabukicho, Tokyo: The real-life Inspiration for Yakuza's Kamurocho
Click here to cancel reply.
As an Amazon Associate, we earn from qualifying purchases at no extra cost to you. This post may contain affiliate links that earn us a commission.