In Argentine tradition and literature, the gaucho – ranchers and horsemen – were, and still are, romanticised in much the same that the cowboys are in modern US folklore and stories.

This was most flagrantly epitomised by José Hernández in his great Argentine epic poem El Gaucho Martín Fierro, which told the tale of a gaucho man who defects from the military, forms a brotherly partnership with another man, and eventually settles amongst the Argentine natives.

The Adventures of China Iron

China Iron was never given a name. At the beginning of the book, her backstory is established quickly and succinctly as we learn a little about her parentage, her working for and being raised by two cold abusers, her marriage to a singer who is eventually drafted (the same Martín Fierro from the epic poem), and her having given birth at the age of fourteen to children she had adopted in hopes of giving them a better life. All of this is established quickly, before her real journey begins.

As her true story gets underway, China is picked up on the road by a woman named Liz, a Scottish woman looking to make her fortune in this late 19th Century Argentina. Liz and China learn to communicate, and Liz offers China a real name (‘china’ being simply an old-fashioned word for a gaucho’s woman companion). Liz is the beginning of China’s freedom, in more ways than one.

The Adventures of China Iron is divided into the parts, as our two beloved protagonists journey across Argentina: The Pampas, The Fort, and Indian Territory. The first and largest part is a journey of self-discovery for China, as she learns English, learns about the British Empire, about England and Scotland, about Liz and her life, and, most importantly, China learns to be free.

Her freedom is felt in part by the touch of the wind and the changing landscape as they journey along in what she sees as their own little world. But, far more interestingly, it is also felt through the realisation of her sexuality and her personal identity

“She was my North and I was the quivering needle on a compass: my whole body was pulled towards her, dwarfed by the strength of my desires.”

The second part of the story is a subtle transformation in tone and actually works as a kind of metanarrative as we are introduced to José Hernández, author of Martín Fierro; and the final part of The Adventures of China Iron bring the story full circle as it entwines itself around its source material in a way that’s romantic, sublime, and deeply subversive.

The Hernández we meet in the Fort is a brutish racist of a man; a right-wing user and abuser. The way he is coloured here, especially when put against his own romantic gaucho poem, brings to mind the juxtaposition of Rudyard Kipling – a man who often romanticised the Indian people but was in fact far less kind than his works implied.

Fortunately, it’s here in the story that the fun really begins, as Liz and China’s explosive but private sexual festivities so spectacularly, almost tantalisingly, juxtapose the atmosphere and the company they’re in. Despite their current situation, they’re having a delightfully fun ride, so to speak.

And therein lies the real joy of The Adventures of China Iron: China has already lived a painful life, and is still coming face-to-face with bad people, and yet her personal discoveries and experiences have been so enriching and overwhelming as to render everything else meaningless.

The joy that this novel brings is to set up a varied and rugged world that feels like it is barely being held together by worn and weary stitching, and to have that world be explored by two women, sexually free, unfettered, and revelling in each other’s company. They are people we, as readers, so desperately want to know and love. Their journey is one we are glad to be on with them.

To give the clearest and most wonderful example of this, here is Hernández, a man who believes himself to be the iron fist of the industrial future of the country, brashly boasting at his highest moment of patriarchal self-righteousness: “I am paved roads, I am steam power, I am economy of the pampas, I am seed of civilisation and progress in this fertile and brutish land.”

Juxtapose this rigid, capitalistic, hyper-masculine rhetoric with the silky silent, joyous, feminine ecstasy shared by our protagonists that same night in a bathtub: “I came in my arse, pledged her eternal love, and then sucked her till I nearly drowned.”

This marvellous novel, instead of getting bogged down with building hatred for its villain, discards him for a sex scene that’s as thrilling as it is funny. It’s a lesson in letting go of the evils around you and enjoying the fun you can have with the good in your life.

All of this being said, the wave of fun and fantastic humour does not continue on through to the book’s conclusion. Part Three is a slowing down and a grounding of sorts. Though still lyrical and sweet, it does deliver a final sting of a warning that the villain who was so easily discarded and forgotten still has teeth and ambition.

And so, while this is certainly a novel that often seems to bask in the waters of hedonism, it is still one with a pertinent, very real, and very sobering warning about knowing your enemy and the importance of knowing the world and its dangers.

It’s perhaps dangerously easy to hammer away – to the beat of a dead horse – the point that this book is all kids of joyous fun. It’s smart and subversive, as it takes a traditionally and unquestionably masculine narrative and throws it out the window with a happy squeal. It’s a carefree road novel of two friends having adventures, learning themselves and each other by word and by touch.

The Adventures of China Iron is a proudly feminist book that, rather than getting angry, laughs in the face of the rigid, conservative, patriarchal status quo. It’s a liberal tale that encourages us, through its characters’ actions, to not only embrace change but to make change through the simple act of removing one’s fetters and seeking love in all its forms.

It’s a transformative adventure, wholly romantic and sublime, at times even supernatural in its message of discovery – both of the self and of the mysterious world. Though it is certainly not one that ever runs away with its own romantic notions of hedonistic freedom. There’s a darkness riding in the carriage with us, and one that is worth knowing.

Read our reviews of Charco Press’ other outstanding 2019 novels: The Wind That Lays Waste, Loop, and An Orphan World. 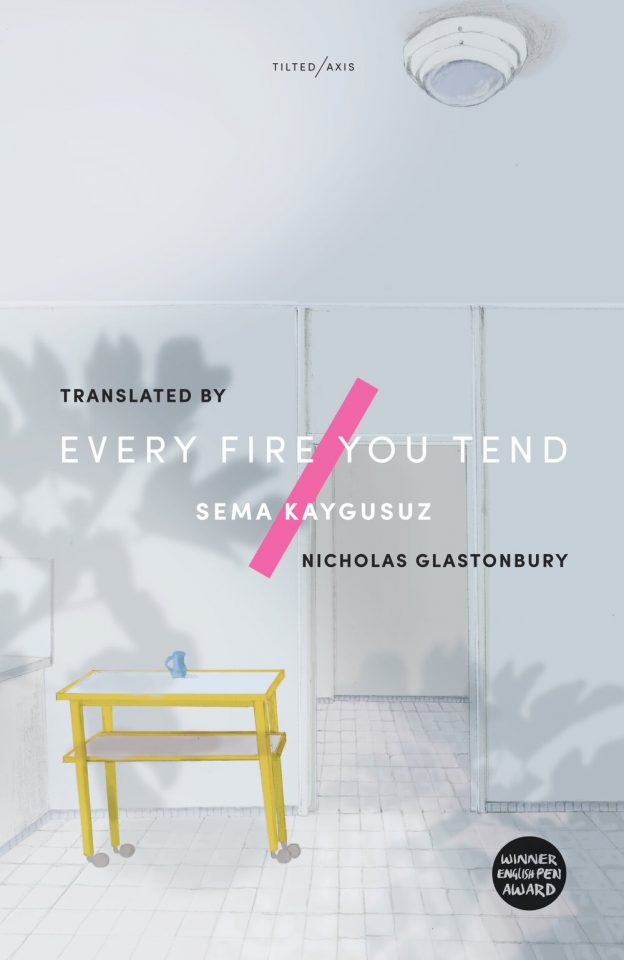 Previous
Review: Every Fire You Tend by Sema Kaygusuz 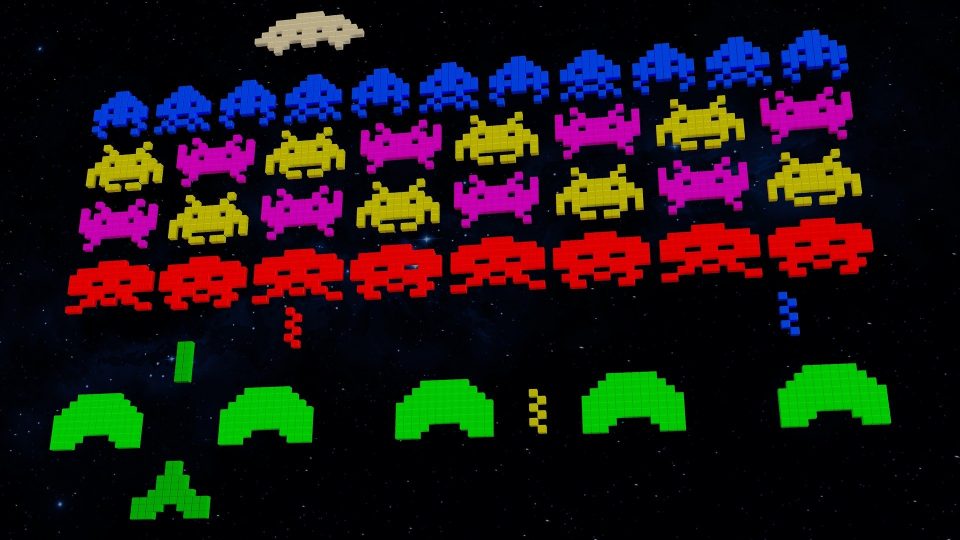 Next
10 Awesome Artists of Custom Geeky Tattoos
Click here to cancel reply.
As an Amazon Associate, we earn from qualifying purchases at no extra cost to you. This post may contain affiliate links that earn us a commission.