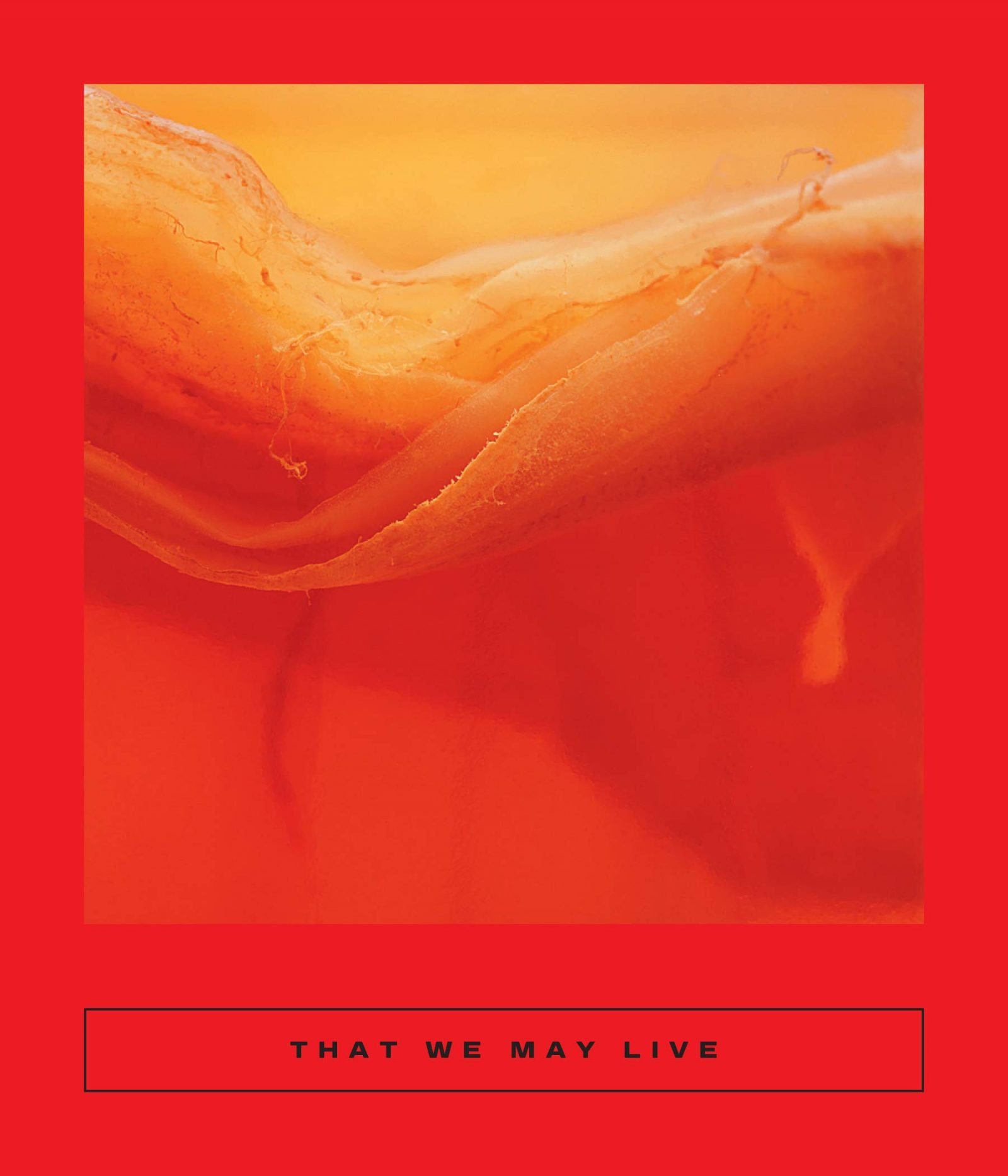 19 Unusual Places to Stay in the UK

Being a writer in China is risky business. Certain topics are off limits, writers like Ma Jian live in exile overseas, and journalists can write whatever they please about you, whether or not it happens to be true (for more on that one, read China in Ten Words by Yu Hua). Writers in China, in one sense or another, take their lives into their own hands when putting pen to paper. That goes double for satirical writers with a political bent like Yan Lianke, whose books are mostly banned in his own country. And so, here we have seven stories by six writers of speculative fiction, all writing with a topical or political bent in some fashion or another. That We May Live is bold, strange, and exciting. It takes risks, as most Chinese fiction does, and that risk pays off.

That We May Live

That We May Live is a small anthology of eerie and strange fiction by a handful of fantastic contemporary Chinese writers, from the world-renowned Yan Ge (author of The Chili Bean Paste Clan) to Chen Si’an, who is predominantly known in China as a playwright. Some of these authors are mainland Chinese; others hail from Hong Kong. All of them are daring and look at the world through a unique and speculative lens.

As the collection’s title suggests, each of these seven stories is, in some way, speculative. Most have been dipped, even if only a little, in the strange waters of the uncanny valley. Others are cynical examinations of sexual politics, power dynamics, or even just regular politics.

The very first story, for example (Sour Meat by Dorothy Tse, translated by Natascha Bruce), tells the eerie tale of a thirty-something woman on her way to her provincial hometown via train. Along the way, she meets people who might know her grandmother, and who certainly know her fabled sour tea – a tea with strange properties. Flashbacks to her school days colour our protagonist and the story deftly explores the relationships between women of different ages, at different times, and in different situations. It’s a tale that brings to mind the unsettling atmosphere created by extraordinary writers like Samanta Schweblin and Ha Seong-nan.

Another story that deals cleverly and grippingly in gender politics is Lip Service by Zhu Hui, translated by Michael Day. This is one of my favourite stories of the whole That We May Live collection. It tells the story of a TV news anchor who is not only beloved across her province, but almost worshipped for her beauty, poise, grace, and voice. Hanyi has worked her job for twelve years, lives in the nice part of town, and has a CEO for a husband. But her story is laced with paranoia that comes from several sources: she fears that she is being followed; worries about her time and her looks coming to an end; bargains with her boss. There are men in town on a mission from the government, but what for? Hanyi lives a composed and fluid life that is slowly being undone, and this undoing is written with a subtle unease that builds as the story pushes forward, like a ringing in your ear that worsens over time.

In a later story A Counterfeit Life by playwright Chen Si’an, translated by Canaan Morse, our nameless protagonist finds himself mistaken for an MC and must – through sheer awkwardness – fill in the role as best he can. It’s a funny situation, but one that he finds himself able to get through. Once on the other side of it, his life has suddenly been transformed. A year passes and he has managed to make a career being mistaken for other people, filling in their jobs for them when they never turn up, and moving on to the next. He is desperate to share this life hack with other people, to show that you don’t have to be a peg in a hole: you can break the system and live a different kind of life. Or can you? Where does such behaviour ultimately lead?

Despite being an anthology of stories by different writers, these works of speculative fiction do all still share certain themes and motifs. One of them being water. Several stories feature flooding and heavy rainfall; they frequently paint the picture of a city drowning, and they all seem to do so for the same reason: to demonstrate the fragility of the system. The rainfall disrupts people’s daily lives, adds a little chaos into the mix, makes people more nervous and less confident. On a personal and political level, the water adds pressure.

That We May Live is certainly an appropriate title for this collection. Every protagonist of every story is doing what they can to survive the changing of the tide and times. From the titular Auntie Han from Auntie Han’s Modern Life to the comically strange and unhinged shortest story in the collection, The Elephant, every character is either attempting to understand their lot in life, survive the shifting landscape, or avoid seemingly unavoidable dangers.

The title, stories, and themes also all point a concerned finger at the government, both local and national, and not always in a cynical and aggressive way. Each story feels like it is speculative and surreal in a reactionary kind of way, as though their authors are arguing that life in China is full of sudden shifts, unfair lots, and incomprehensible decisions from on high, and so that we may life, we must ride the waves, fight the fight, and survive as best we can. This message is sometimes loud, sometimes quiet, but it’s always there. Everything, after all, is political.

The stories in That We May Live survive on their savvy. They are each memorable thanks to their daring and desperate protagonists, dramatic shifts and turns, and strange events that ride difficult-to-understand waves of change that prove to be as dangerous as they are exciting. Gender politics, power, betrayal, paranoia, manipulation, scepticism: all of these themes and feelings are explored and played with in such a fresh and exciting manner time and time again. That We May Live showcases the best speculative fiction of contemporary China. These writers create surreal and unsettling worlds, take risks, and have bold messages for us to chew on. Every story is a strange and rewarding one.

19 Unusual Places to Stay in the UK

Review: The Book of Shanghai – A City in Short Fiction