Post-apocalyptic novels and pandemic literature (which I’ve now decided is its own genre because there’s so much of it) is all the rage right now. Even though the world isn’t ending, we are in uncertain times and people like to know they’re not alone. Or maybe they just want reassurances that others have it worse.

As the name suggests, post-apocalyptic fiction is about a civilisation that has collapsed. Often this is due to some pandemic (some zombie: I am Legend; and otherwise: Station Eleven), natural disaster (The Drowned World), nuclear war (On the Beach) or aliens (The Day of the Triffids).

Commercial post-apocalyptic fiction first emerged in the late 19th century with Mary Shelley’s The Last Man, although arguably it has been around much longer if you include folklore, such as the biblical story of the flood.

Following WWII and the very real and sudden fear of a nuclear war, post-apocalyptic fiction found itself on the rise in popularity. Although these are fears shared by people the world over, the books available and widely known within the sub-genre continue to be largely from white, English-speaking authors. So, let’s change that.

Here are some of the best post-apocalyptic novels, all of which have been translated, or are written by people of colour, because there is no better time than now to come together!

Who Fears Death by Nnedi Okorafor

Onyesonwu, whose name means Who Fears Death is the product of a brutal rape, named so by her mother in hopes her name would inspire courage. As a mixed-race child, Onye is rejected by both the whites (Nuru) and blacks (Okeke). She is an Ewu, children whose skin colour is believed to be the result of violence.

Who Fears Death introduces us to a post-apocalyptic Africa following a nuclear holocaust rampant with genocide and wanton violence. Although it is seemingly set in the very distant future, many of this world’s problems are easily recognisable today, particularly the sadistic sexism and racism many of the characters are subjected to.

Okorafor has created a world full of sorcery, folklore and heroism. It is equal parts terrifying and bewitching, and you’ll never be the same again after reading it.

Translated by the Russian by Natasha Randall

If you want unsettling, post-apocalyptic fiction, the Russians have you covered.

Following a nuclear holocaust, what little remains of Moscow’s population have been forced underground into the city’s extensive metro system. Whole communities have developed around the different stations, wars are waged over resources and differing governing strategies.

To make matters worse, mutated creatures stalk the land above, ensuring those beneath will never see daylight again.

20 years after the nuclear war that drove the survivors underground, a young man named Artyom is tasked with delivering a message that could have unimaginable consequences.

Metro 2033 was also turned into a successful video game franchise with a dedicated fanbase which really nailed the tone and atmosphere of an unsettling, gruesome, and nightmarish post-apocalyptic world.

The Slynx by Tatyana Tolstaya

Translated from the Russian by Jamey Gambrell

This dystopian fantasy is often compared with Anthony Burgess’ A Clockwork Orange. Set two hundred years after the end of civilisation, The Slynx follows Benedikt, a lower member of a somewhat middling class who transcribes old books written before “The Blast” and presents them as the words of the new leader.

Benedikt considers himself to be leading a satisfactory life, being neither privileged nor a serf, and is happy to own a house and not have any mutations that are now commonplace in society.

So far he has managed to avoid both the Saniturions, who come for those who show any unwanted sign of Freethinking, and the legendary screeching Slynx that lurks in the wilderness beyond. But is it only a matter of time?

In 2074, the world is in crisis. Most coastal cities are at least partially submerged in the oceans,  certain regions are now wastelands and the United States is in the middle of the second civil war over a few Southern states’ unwillingness to abandon fossil fuels.

The war is vicious, forcing many into refugee camps as the south is sealed off from the north.

One of these camps is Camp Patience, where Sarat Chestnut and her family wind up after her father’s death. Although she is barely six years old when the war breaks out, through a series of unfortunate events, Sarat grows into an angry and radicalised young woman.

Told from even further in the future by a historian documenting the second civil war, American War is a terrifying glimpse at our future.

Severance follows the story of Candace Chen, a first-generation American millennial who spends her days in New York overseeing the manufacture of Bibles for a publishing company.

Then comes a pandemic of “Shen Fever” – a fictional, fungal infection that causes fever and saps at the consciousness until victims are reduced to a drone-like state and then die.

The city quickly stalls, then grinds to a halt, and before long Candace is left alone in New York, unfevered and seemingly immune, taking pictures of the now abandoned ghost town.

Eventually a group of survivors sweep through, led by former IT technician Bob, who bring Candace along on their way to “the Facility”, which Bob promises to be a haven where society can begin anew. But Candace has a secret that will cause her serious trouble. Should she stay with this group of “saviours”?

The Wall by Marlen Haushofer

Translated from the German by Shaun Whiteside

Originally published in Germany, The Wall stands as a meditation on isolation, humanity, and the practicalities of self-sufficient survival.

Our protagonist, an unnamed middle-aged woman on holiday at a remote hunting lodge in Austria, awakens one day to find that her two companions have disappeared and that she is alone. Completely alone, it seems, as she appears to be trapped in her environment by an invisible wall of unknown origin.

The Wall follows the woman’s trials and troubles as she adjusts to solitude and learns to make the most of the land she has been left seemingly in charge of. As she gradually begins to forget arbitrary concepts, such as the taste of sugar or the use of her own name, she is left wondering if she will ever meet another human being again.

Moon of the Crusted Snow by Waubgeshig Rice

When infrastructure falls to pieces and resources run out, will your society endure? This is the subject of Moon of the Crusted Snow, as we follow a small northern Anishinaabe community through times of strife and hardship.

When food reserves become scarce, and community members struggle to maintain order, outsiders from the south begin to arrive; refugees from their own defunct nation.

With more people come more problems, and soon the former leaders are replaced by the newcomers. But the tensions, and the death toll, keep rising. Will those frustrated by mounting chaos be able to take control and return to tradition, turning the tide for the better? As one society dies, another takes its place.

War with the Newts by Karel Čapek

Translated from the Czech by M and R. Weatherall

War with the Newts is a dark satire that sends up the political ideologies and practises present in the pre-war Europe of 1936, and is considered by many to be classic work of science fiction and dystopia.

On a small island near Sumatra, mankind discovers a species of giant, intelligent Newts (sometimes translated as Salamanders), and begins to exploit and manipulate them for the benefit of humanity.

However, over time the Newts learn and progress to such an extent that they begin to rival the humans’ place at the top of the animal kingdom.

Told at times in the style of an anthropological study, all of society’s many aspects are up for ridicule here, and Čapek pulls no punches with fascism, journalism, capitalism and even Hollywood all in the firing line. The novel was blacklisted by the Nazis in 1940 in Germany.

The Blood of Angels by Johanna Sinisalo

Translated from the Finnish by Lola Rogers

Technically not post-apocalyptic, however, the world that unfolds in The Blood of Angels is certainly on the brink of total collapse. Why?

Because all the bees are disappearing. Some are dying, typically the queens, but whole colonies of bees are simply vanishing into thin air. Crops can no longer be effectively pollinated and most country’s crops are in decline. Only the essentials are available, while the world fights over resources.

In remote Finland, which has yet to be hit by the crisis, beekeeper Orvo, discovers that his hives are suffering from colony collapse. At the same time, he is reeling from another unfathomable personal tragedy.

Told in alternating perspectives between Orvo and his son’s eco-blog, The Blood of Angels explores the themes of social responsibility and grief. It also veers into sci-fi when Orvo makes an incredible discovery about the disappearances. 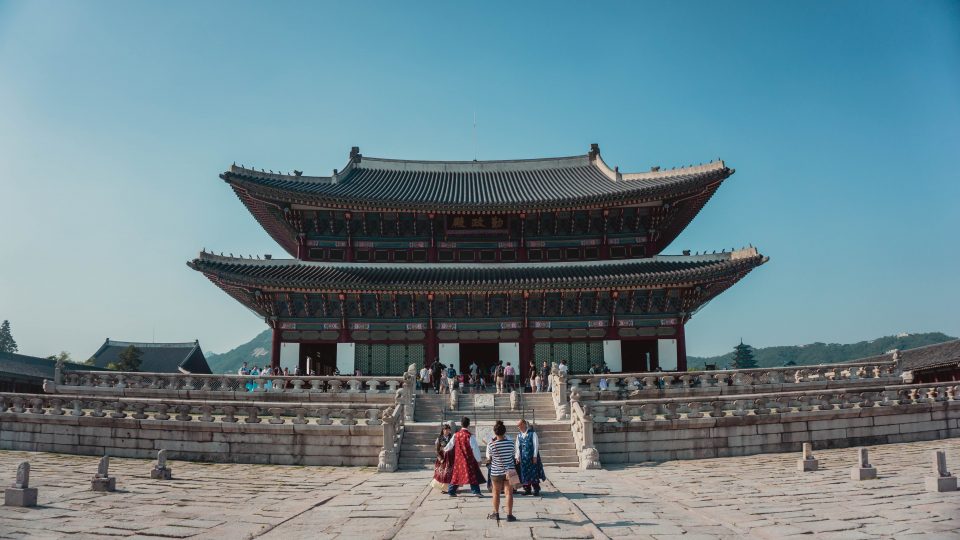 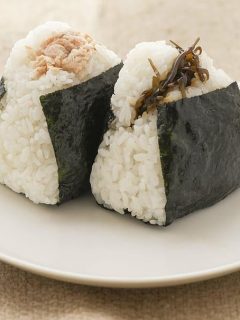 Next
A Guide to Japanese Onigiri Rice Balls (おにぎり)
Click here to cancel reply.
As an Amazon Associate, we earn from qualifying purchases at no extra cost to you. This post may contain affiliate links that earn us a commission.