Fate is a novel populated by people who would not want our sympathy if they knew we were watching, and yet we are compelled to offer it. That is the wisdom and ferocity of Jorge Consiglio’s writing. That said, despite us being so eager to offer our sympathies to these people, tossed about as they are by fate, they’re no different from us. They’re painfully ordinary, and yet we might well cry for them.

This short and snappy novel, translated tenderly by Carolina Orloff and Fionn Petch, is about four people whose lives are interwoven by chance. There are two main threads – one between husband and wife Karl and Marina, and another a blossoming romance between Amer and Clara – but these two threads are frayed, with other strands leading off and further away from them. Before long the threads become roots that spread out further and further, tangling and growing old, before dying completely or becoming something new.

As Consiglio himself explains in his opening note, “The characters deploy infinite tenderness, yet at the same time appear implacable, as if on the brink of themselves. They are in constant motion. They catch glimpses of beauty and love, and these inklings justify them somehow, spurring them to act.”

There are six primary characters in Fate: the four above, plus Simón and Zárate. Simón is Karl and Marina’s young son, and Zárate is the man Marina soon begins to have an affair with. The existence of Simón means that the thread which binds Karl and Marina is a far more tangled and frayed one. Their marriage is approaching the rocks and soon to shipwreck.

Despite their thread being a more tangled one, the blossoming relationship between Amer and Clara, which is all told to us from Amer’s perspective, is a no less compelling one. Having met at a group smoker’s therapy session, their relationship begins because Amer becomes hopelessly obsessed with Clara. He romanticises her and pursues her with vigour. And yet, as their relationship grows, it hits bump after bump, with them squabbling and disagreeing and butting heads over and over.

Perspective plays a huge role in this story, with the disappointment of reality crashing through romantic dreams and ideals over and again. It’s a sobering theme, to be sure, and might just remind the reader of times in their life when their romantic hopes and plans have burst and deflated in the face of reality. Whether you believe in fate or prefer to call it chance or luck, we all romanticise it in some way.

Read More: Our review of An Orphan World

I myself have always scoffed at any mention of fate in conversation, and yet have tried too hard in the past to make a relationship work when it was always doomed to fail, simply because I romanticised the slender chance of the relationship beginning in the first place. It was a wonderful chance, and one I should pursue against all the portents of failure. This is Amer’s curse as it was once mine, and perhaps yours as well.

The name of the novel, Fate, is something of a curse. It’s a single word that cleverly plays on the reader’s mind. We’ll find ourselves thinking extra hard and scouring the book’s words and its characters’ choices in meticulous detail, considering the connection between the notion of fate and the events of the story. What happened here by chance? What was in Karl’s or Marina’s control? What is Simón’s fate as a result of this or that choice? What hand did fate play here? Was it even fate, or should we call it chance? If it is fate, it seems so unkind. And so we go, around and round, tearing through the pages and using these characters as a case study for our own perspective on fate, all because that’s what Consiglio chose to title his novel.

The success of all of this within the novel is in its reliance on ordinary people and their lives, all the while sprinkling these lives with pseudo-surreal moments. There is nothing out-of-the-ordinary about any of this; about an extramarital affair or a chance meeting at a group therapy session.

And yet here and there are strange moments that have us considering fate all over again, such as a moment when Karl is feeling directionless and alone; rather inexplicably, his tooth comes loose and falls out. He is shaken and disturbed, and so are we. Once again, pesky questions flutter in our minds about what this means and where this new thread might lead. The tooth is a sort of Chekhov’s gun, surely? Maybe not. Not everything has meaning. Then, is it a metaphor? And for what? Let’s ponder that. Or is pondering it a waste of time?

All of this is to say that Fate might be a novel about ordinary people who all make choices or have things happen to them which demand our sympathy, but it is also a book that enjoys teasing our brains. It seems to want us to consider it more deeply than we might ordinarily dare to. There’s fun to be had here, but also frustration as we come up empty-handed. Because fate is a sod like that.

Read More: Our review of The Adventures of China Iron

Underpinning all of this is the characterisation and language of Fate. What binds it all together is an aggressively tight and intensely threaded tapestry of events. These threads are taut and kept at a pressure that’s degrees from snapping but held together until the end by poetry in the guise of a mundane story about unremarkable lives. The language itself, sometimes delicate but mostly harsh, reminds us that there is no such thing as an unremarkable life. Consiglio trusts his ordinary characters to be

Consiglio himself proudly and gratefully notes that, “the English translation is impeccable and captures every nuance of the original”. Only having access to the English, I’m glad to hear this, but also confident in my own assertion that this is a blissful translation. The language of Fate has teeth and claws; it is unapologetic in the face of Karl’s woes. It is uncaring towards Amer’s romanticism. And it is this callous language that encourages us to feel so much for the book’s characters. If Fate won’t care, then we have to. We have to look out for each other.

With intense and heartless language that bites with poetic precision, and narrative threads that so intricately interweave, Fate proves to be a teasing and tantalising but beautifully animated tale of unremarkable people suffering at the hand of a remarkable existence. The concept of fate bites at our heels as we read, and the sympathy we offer these characters proves to be useless, yet we pour out our hearts for them anyway. 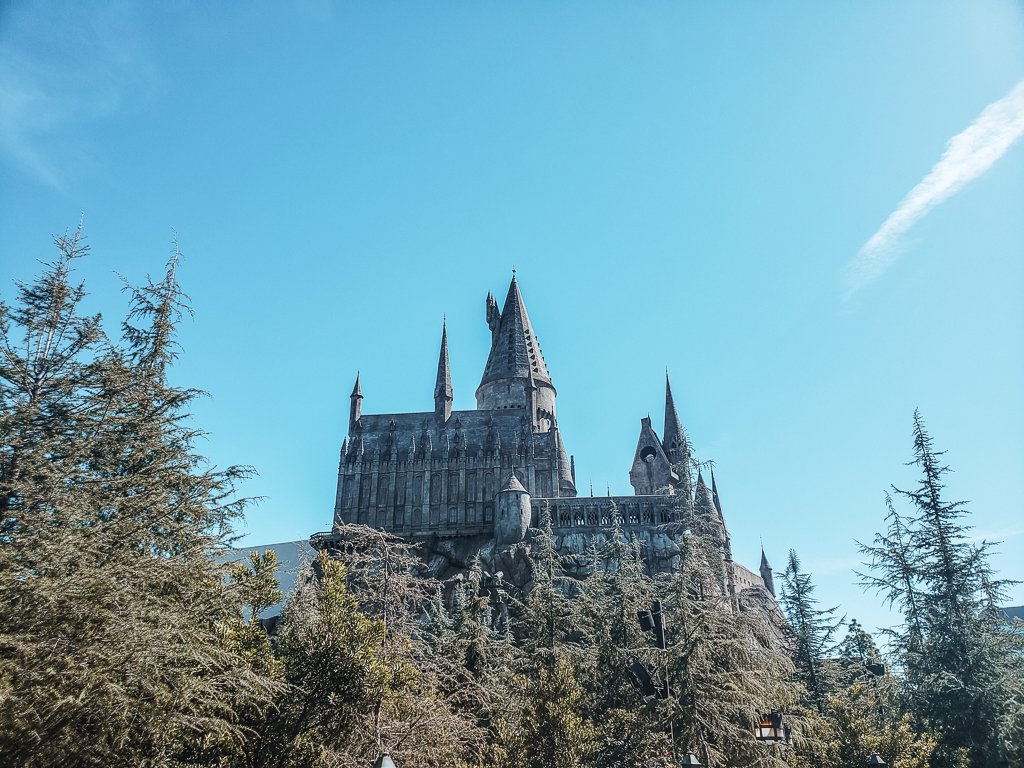 Next
Reading Manga: 11 Different Places to Start
Click here to cancel reply.
As an Amazon Associate, we earn from qualifying purchases at no extra cost to you. This post may contain affiliate links that earn us a commission.