Review: All My Goodbyes by Mariana Dimópulos

The feeling of restlessness comes hand-in-hand with the sorrow of parting ways with a place or a person. In All My Goodbyes, Mariana Dimópulos distils these feelings and all their ravaging effects on us into 130 gripping pages.

In a single afternoon, readers will pass through a handful of different countries and cities, meet and fall in love with, or grow to intimately hate, a menagerie of human people, and either empathise with or at least grow to understand the difficult human need to take flight in whatever way possible.

“I would always arrive with the intention of staying. And even then I wouldn’t stay. I don’t understand what the word for is for. Being useful is of no use to me.” 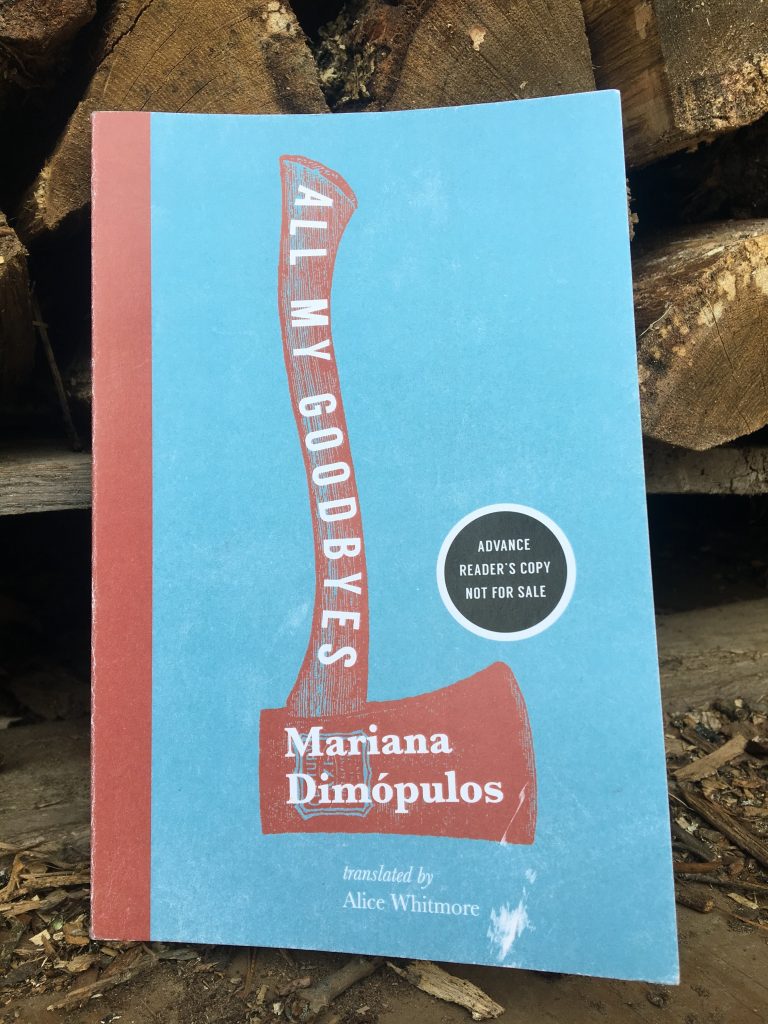 For most of us, the word escapism boils down to entertainment – books, video games, action films – something that distracts us. Most of us do not escape our lives literally; run away and just keep running as often and as frequently as we please. Some of us do. I do, as it happens. I have spent my twenties living in six different countries so far. It’ll be seven before I hit 29, and it could well be ten before 30 creeps around the corner. As such, the nameless protagonist of All My Goodbyes resonated with me, at least in spirit, in a very real, almost tangible way.

Our protagonist is an Argentinian woman who has spent her youth in uncomfortable restlessness; as the narrative describes, she could hardly bare to spend too long in a single room or perched upon a single chair. At twenty-three, she flees the country and begins a decade-long cycle of settling, working, falling in love, and fleeing once more, spending no more than two years in one country. The bulk of the narrative explores her time in the German cities of Heidelberg and Berlin, her youth in Buenos Aires, and her return to Argentina – Patagonia specifically.

The narrative flips frequently between these locations, caring not at all for chronology. It can be almost difficult to keep up with the narrative as one paragraph will take place in Berlin and, in the next, we’re sent back in time ten years to her childhood in Argentina.

This sense of disorientation for us serves as a fantastic mirror for her own feelings: as we almost seem to forget where we are at any given moment, so does she. Her location is almost irrelevant – she often doesn’t see the sights or behave like a tourist. Her destinations matter very little. What matters is the act of leaving and starting again, endlessly shifting scenery in order to stave off boredom and death.

“Everything became what it should have been, and I no longer marvelled at it.”

Death, in the end, catches up to her, though not in the way you’d expect, as our protagonist is caught up in the murder which frames her story. As the journey reaches its climax, the sub-chapters become smaller; we’re whisked back and forth with a series of sickening jolts from one memory to another, one goodbye to the next, until we’re faced with the truth of the murder.

“The travel bug never rests, and it lays traps for me day and night.”

Each of the book’s narratives strikes a slightly different tone, with one being a little funnier and another being tinged with tragedy. It’s a fantastic stylistic choice on  Dimópulos part to not guide us on a walking tour of the cities our protagonist arrives in, but rather to frame each story in a feeling. For the protagonist, the place itself is far less important than her own mental state, relationships, and choices in that time and place.

We see the jobs she works – as a baker and an Ikea shelf-stacker – and the people she grows to love. Some sub-chapters are bland, as any job and conversation can be, while others are darkly funny. The is a book of moods. As our protagonist reminds us many times through the course of her storytelling, she does not have a good heart. But she can only tell her story as it is, as it happens, and we go along for the ride. Either we like her, or we don’t – she couldn’t care less either way.

“My freedom always implies the slavery of another. So, my heart asks (and at heart I’m no good): if I enslave myself, does that mean someone else is set free?”

As I said at the start, I empathised a lot with this woman – perhaps not with her relationships, her treatment of others, and her more minor mechanics, but with her mood and her spirit. The book brings up parallels with the wonderful Flights (check out our interview with translator Jennifer Croft) by Olga Tokarczuk (translated by Jennifer Croft), which captured a similar feeling of restlessness and fear of boredom.

Though while Flights romanticises the nomadic existence, All My Goodbyes is sorrowful. It’s an open would that gets poorly stitched back together, only to come undone and bleed freely once more. It’s a warning to those tempted by a life of detachment that detachment doesn’t come easily. In fact, it’s little more than a string of painful goodbyes.

If you like the sound of this book then you might like our reviews of Sea Monsters by Chloe Aridjis or Mouthful of Birds by Samantha Schweblin. 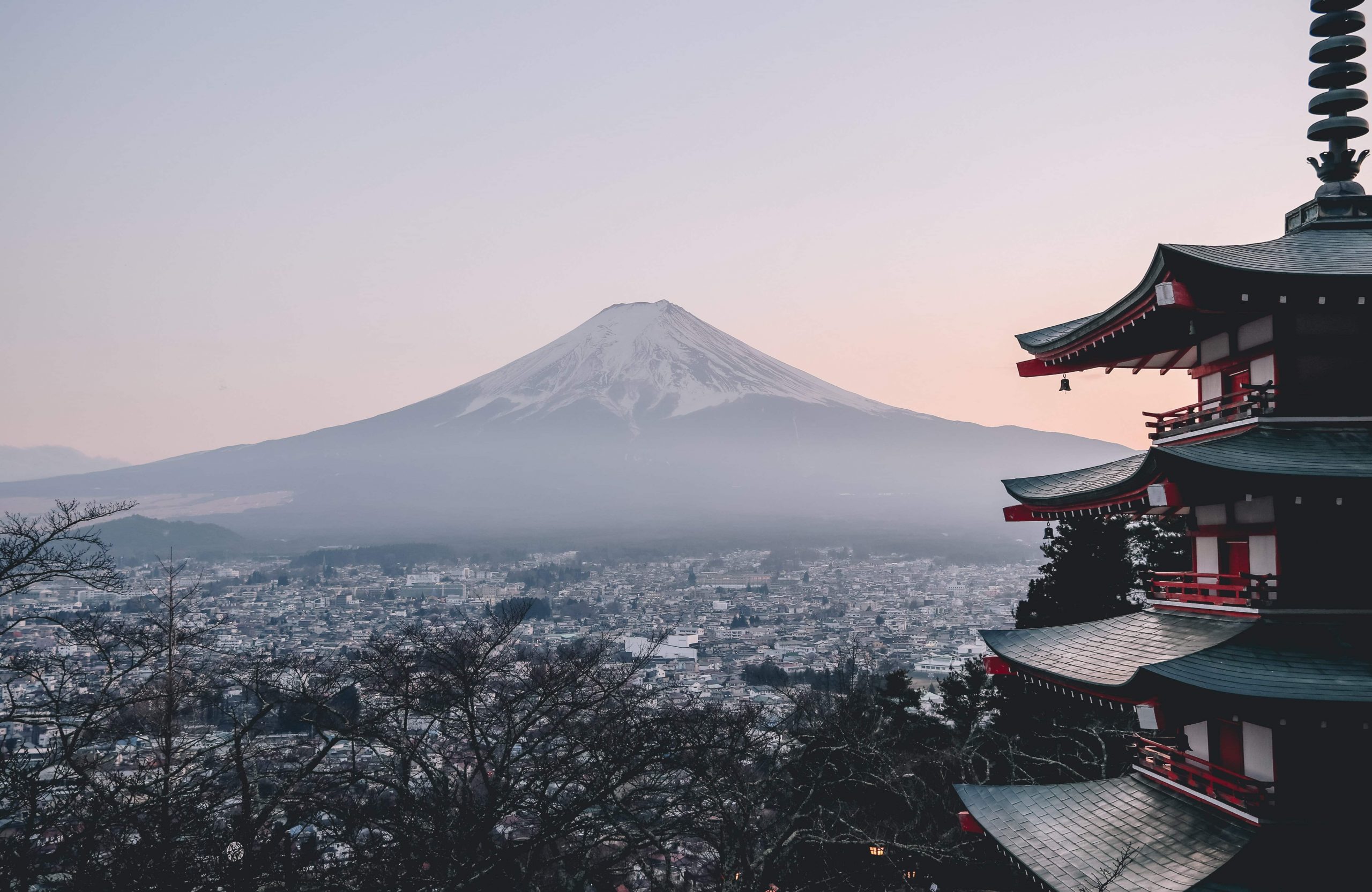 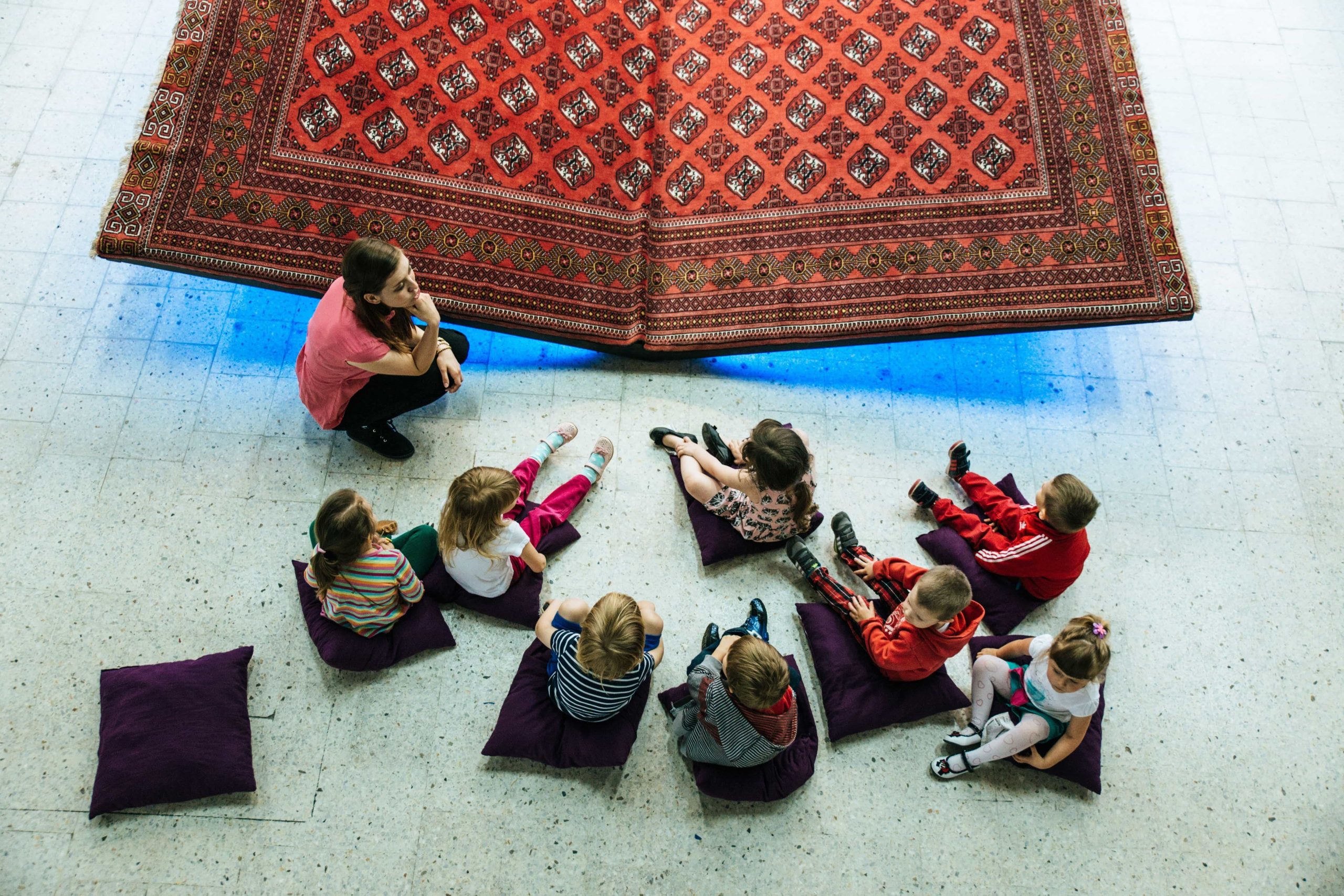 Next
Why You Should Teach English as a Foreign Language (TEFL)
Click here to cancel reply.
As an Amazon Associate, we earn from qualifying purchases at no extra cost to you. This post may contain affiliate links that earn us a commission.