Getting lost in Shibuya station at some point or other is fairly inevitable, no matter how much time you’ve spent in Tokyo, but this March (5-11th) you can get lost in a different way: in the paintings that are going to be displayed there for visitors to admire.

One of the artists involved is Lida Sherfatmand, a renowned Iranian-born artist who is known for depicting identity, nationalism, and corruption as part of the main international social concerns of today within her work. Born in Iran in 1977, Lida has experienced a life of war, revolution, and persecution, and later on grew up as refugee dealing with statelessness, loss of wealth, and poverty. 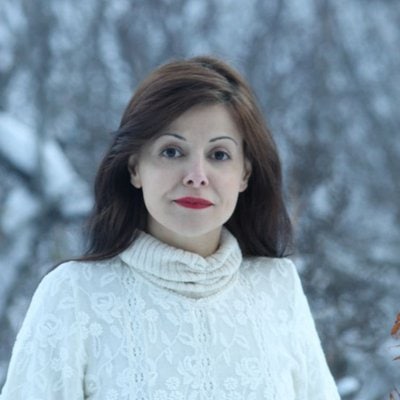 Due to those experiences, she feels a responsibility for her artwork to contribute to her surroundings. As quoted in an interview with The Guardian, her motto is:

“The more I hear violent news, the more I paint gentle flowers.”

With this in mind, she coined the artistic concept of “Florescencism” and brings it to Tokyo in her works by showing the essence of a flower that transcends its mere physical appearance.

“If I can pass on knowledge through symbolism and beauty of flowers, I am happy to be speaking to my audience with the gentle language of flowers, because my eyes have seen enough of violence.”

Florescencism is the philosophy of flowering based on human nature, with a floral language demonstrated through painting.

“It is my humble contribution both to the artistic world, and to the field of international relations”

What will you see there?

One of the paintings at the station Iran’s Soul is inspired by the academic book Psycho-Nationalism: Global thought, Iranian imaginations (Cambridge University Press, 2017) by Arshin Adib-Moghaddam, a London-based philosopher who specialises in global politics and the Middle East. The symbolism of this painting mirrors the core concept of the book: that the true identity of a country lies in the daily lives of its people.

Besides the painting Iran’s Soul, two more of Lida’s painting on issues of international concern will be exhibited in Shibuya Station:

Correction Force – Lucifer’s Banker, which explores the relation between art and banking corruption. It illustrates the forces of corruption as a burning fire, and the correction forces as water putting out the fire, all that graphed in the shape of an iris flower. 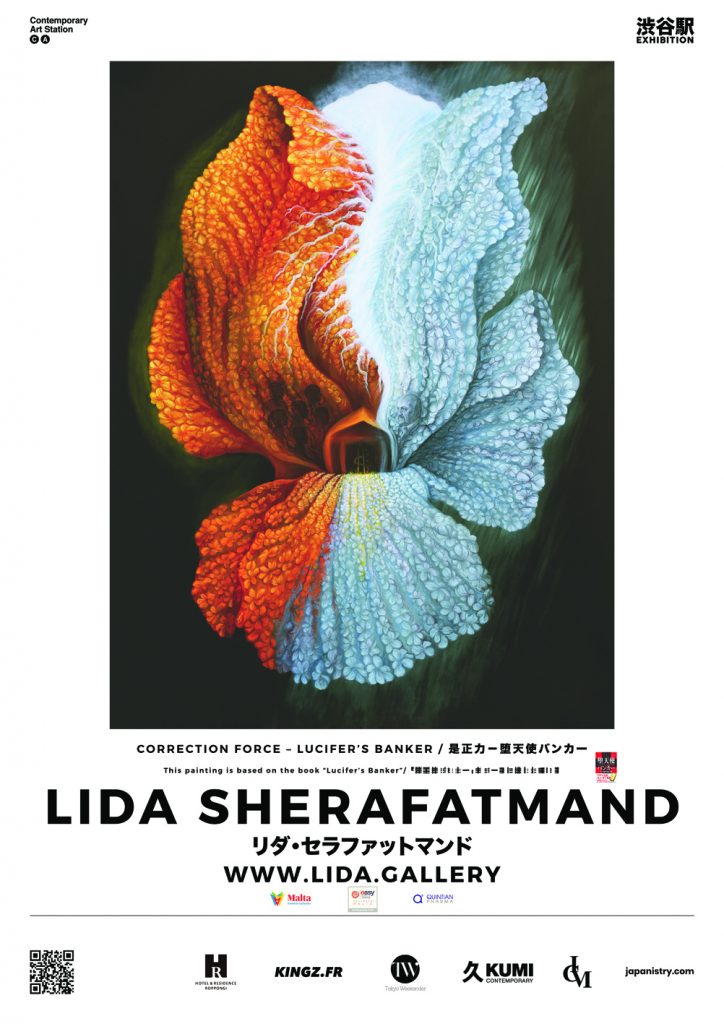 Additionally, The Four Pulls of Vitruvian Man – A Cultural Theory of International Relations symbolizes the four fundamental forces: fear, rationality, appetite, and spirit (self-esteem and honour) which push people to be part of a collective and take actions within a collective. Ms. Sherafatmand took the name ‘Vitruvian Man’ from the famous piece of art by Leonardo da Vinci which illustrated the proportions of a human within geometrical shapes of circle and square. In this painting, Sherafatmand adds the cultural forces to it. 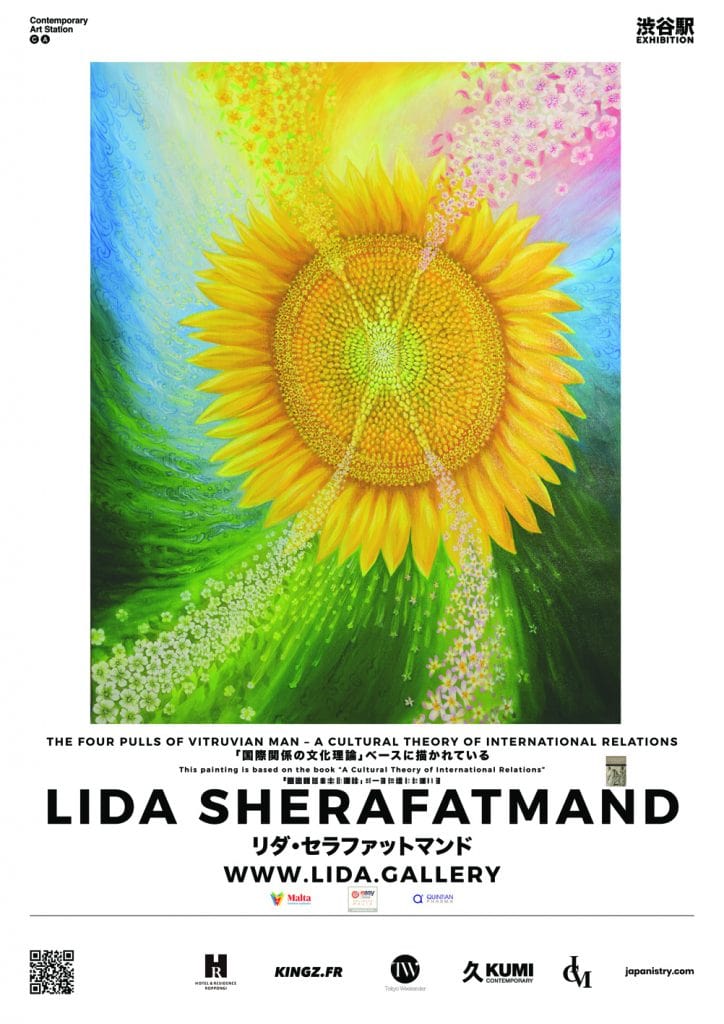 The exhibition runs from 5th to 11th March 2019, at Shibuya Station, Tokyo, Japan 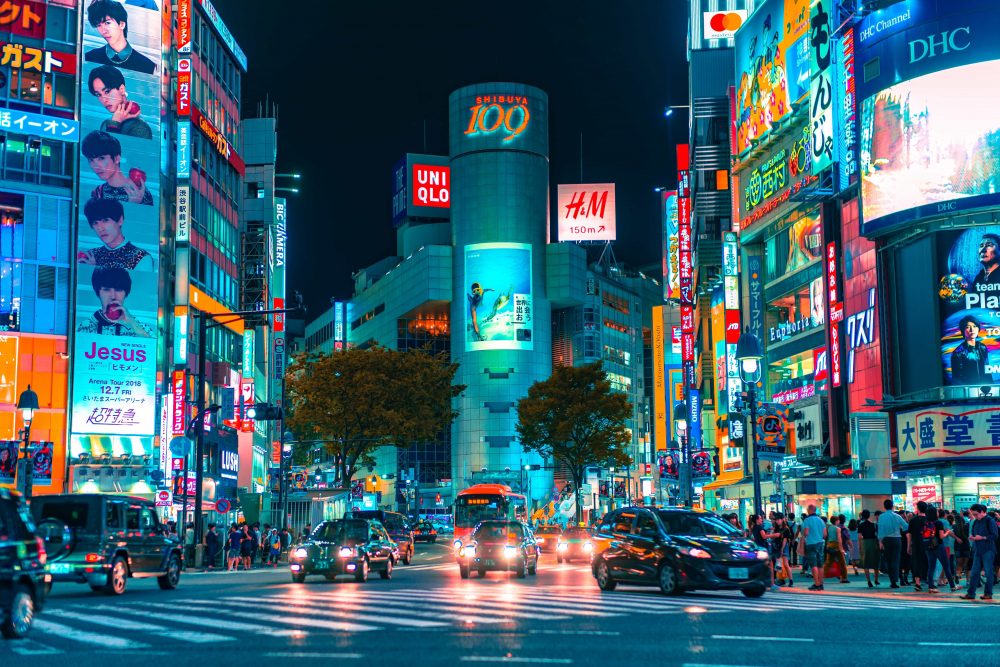 Previous
Where to Stay in Tokyo, Japan (+ Neighbourhood Guide) 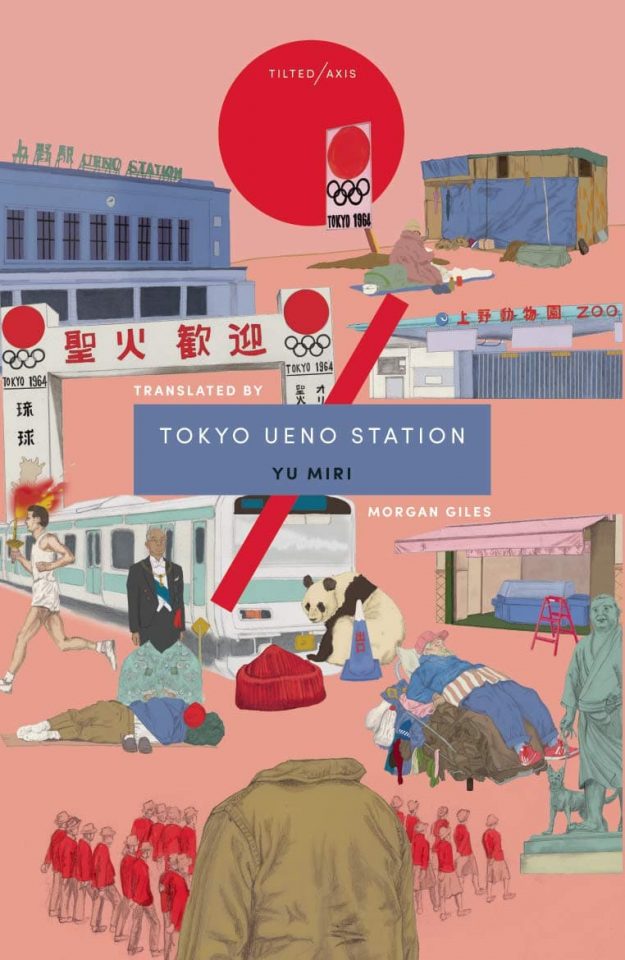 Next
Review: Tokyo Ueno Station by Yu Miri
Click here to cancel reply.
As an Amazon Associate, we earn from qualifying purchases at no extra cost to you. This post may contain affiliate links that earn us a commission.