But how about Japanese children’s books? For young readers in the West, what innovative and magical Japanese books are available in translation? Well, quite a few actually.

Here’s a list of some of the very best Japanese children’s books, all available in English. Some of these are suitable for younger readers, others are more YA-appropriate.

Some are novels, others are manga. Bear that in mind and read carefully before you pick them up for your own kids (we’ll make it clear below what age range these books are ideal for). Happy reading!

The Secret of the Blue Glass by Tomiko Iniu

Suitable for children aged 8+, The Secret of the Blue Glass is one of the most adored Japanese children’s books in translation. The book borrows (hah) a lot of elements from The Borrowers as it tells the story of a small group of Little People who live quietly in a dusty old Tokyo library.

The novel has a sweet and warming premise, as it creatively muses on how these Little People live alongside their Humans, but it also has some poignant lessons to teach its young (and older) readers, especially considering Japanese history and the themes of war and patriotism.

The translation of The Secret of the Blue Glass is handled by Ginny Tapley Takemori, who has been celebrated for her translation of Convenience Story Woman by Sayaka Murata. It’s her translation that helps to make this one of the best Japanese kids books available in English.

The Beast Player by Nahoko Uehashi

This is a fantastic Japanese YA fantasy book through and through. The Beast Player’s author, Nahoko Uehashi has a passion for the indigenous peoples of Australia and even holds a PhD in cultural anthropology. This has transferred into her fantastic fiction as well.

The Beast Player is the first book in a fantasy series which tells the story of Erin, a strong female protagonist with the ability to communicate with different beasts, a skill which may help her stem the tides of war.

This is a well-built world of exciting beasts and magical powers. A Japanese YA novel that packs exactly the kind of punch that young fantasy fans are after.

Best known the world over as a treasured animated classic by legendary director Hayao Miyazaki, Kiki’s Delivery Service first came to life as a children’s book by Eiko Kadono.

Suitable for ages 7+, this book serves as the perfect precursor to the Harry Potter series, if you’re thinking of getting your kids to read those soon.

A brand new translation of Kiki’s Delivery Service, one of the best-loved Japanese children’s books, has been written by Emily Balistrieri (release in July 2020) and this translation captures all the magic, excitement, and tenderness of the original, and of the movie adaptation.

This short novel tells the story of a young witch who moves to a new town and fights against prejudice by making herself useful in order to become accepted and loved by the townsfolk.

Kiki is a sweet, optimistic, and rambunctious young girl with a heart of gold, and her talking black cat familiar, Gigi, is an iconic little guy adored by children the world over.

The Miracles of the Namiya General Store by Keigo Higashino

Keigo Higashino is a Japanese author best known for his engaging modern honkaku mystery novels. Here, however, he has written one of the sweetest and most engaging Japanese YA novels of modern times.

Three delinquent boys hide out in an abandoned store after committing a robbery when, suddenly, a letter searching for help falls from the mail slot. It reminds the boys of the legend of the Namiya General Store, whose owner would write letters of advice to those who sought it.

With nothing else to do, the boys decide to help the girl who wrote the letter, only to discover something supernatural about their situation.

This is the perfect YA novel for ages 10+. Beautifully translated, it offers twists and turns, an exciting element of time travel, and some genuinely inspiring moral lessons.

The inspiration for the hit animated film of the same name, Penguin Highway is a delightful and charming coming-of-age story, and one of the most celebrated Japanese children’s books available in English.

A young boy, living in a quiet Japanese town, is bewildered when he stumbles upon the sudden appearance of penguins in his quiet rural home. His decision to investigate this mystery leads him on a strange journey of personal growth with an eccentric cast of characters.

Tomihiko Morimi is one of Japan’s most treasured modern novelists, and Penguin Highway is undoubtedly one of the very best Japanese kids books on the shelves right now.

Nichijou (which translates to “everyday” and is sometimes called “My Ordinary Life” in English) is a Japanese comedy manga suitable for absolutely everyone.

Though because its protagonists are middle school girls, that’s also the series’ perfect audience. Saying that, the comedy in this manga will resonate with adults of any age or gender as well.

This is a slice-of-life manga that centres primarily around a trio of young girls (as well as a strange young girl who is also a scientist and has a robot companion and a talking cat).

The stories of Nichijou are inspired by everyday school and life occurrences, each one taken to a comical and absurd extreme.

This series is the ultimate in feel-good comedy, drawn spectacularly well and written with gut-punching wit. An amazing comedy for young teenage girls (or anyone at all, honestly).

My Hero Academia by Kohei Horikoshi

My Hero Academia needs no introduction. The manga and its anime adaptation are an absolute revelation right now, reaching the same dizzying heights that Naruto and Dragon Ball Z have reached in prior decades.

If you have a son aged 11+, however (preferably one who loves superheroes), and he hasn’t already been sucked into the incredible world of My Hero Academia, this is the book for him.

This is a shonen (boys’) manga about a world in which most people are gifted with special powers.

The manga follows the story of Izuku Midoriya, a boy who was born without any powers but, soon enough, becomes the protegee of Japan’s greatest hero before enrolling in a special school for trainee professional heroes.

The world of My Hero Academia is richly detailed and meticulously planned out. Its characters are unique and colourful; its themes and messages heavy but clear and thoughtful.

The manga that every teenage boy in Japan has been reading for the past few years is available in English (with a fantastic translation by Caleb Cook). 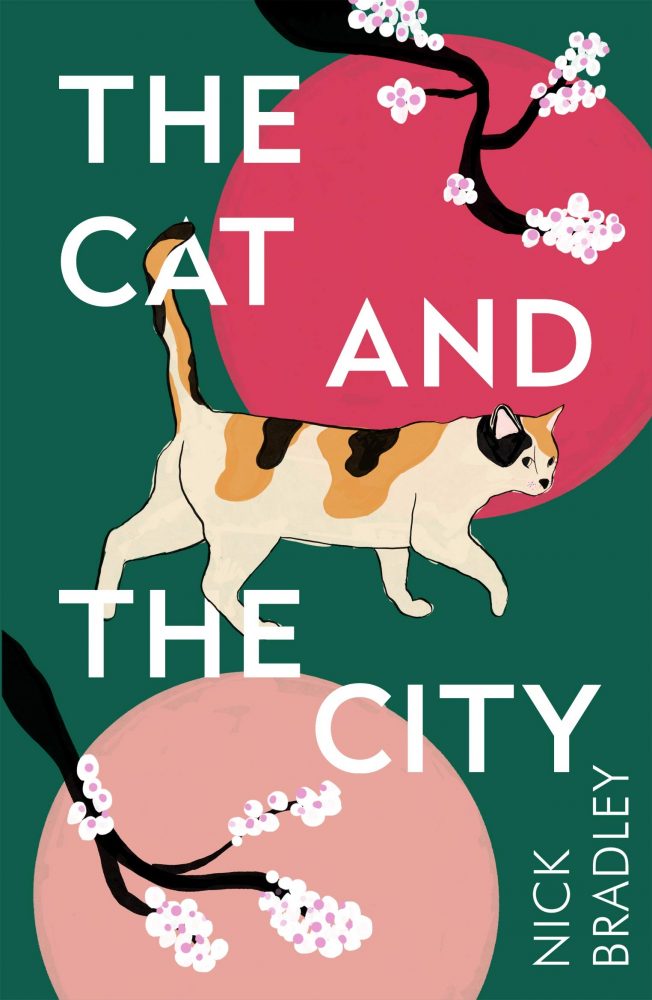 Previous
Review: The Cat and the City by Nick Bradley 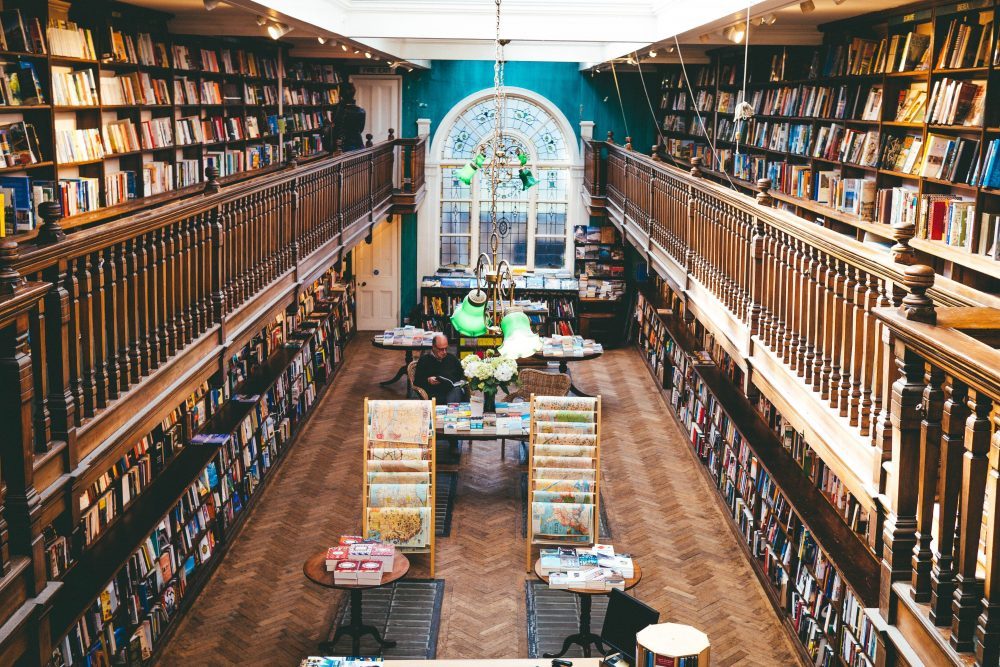 Next
14 Spectacular Independent Bookshops in London
Click here to cancel reply.
As an Amazon Associate, we earn from qualifying purchases at no extra cost to you. This post may contain affiliate links that earn us a commission.