Drink Like a Korean: Alcohol Etiquette in South Korea

Did you know that Koreans consume the largest amount of alcohol in the world?

It’s no surprise given that drinking is part of work culture and cheap liquor can be bought 24 hours a day in your nearest convenience store.

However, did you know that Korea also has a lot of alcohol etiquette when it comes to drinking? Some of these rules are more liberal than others, so it’s up to you to decide whether you want to follow them or not.

Types of Alcohol in South Korea

The most common types of alcohol in a typical Korean setting are:

One of the most important rules is that the youngest person is the one that pours the drinks for their elders, whether they are higher in rank or age.

Although this is not always enforced, it is considered polite to turn your face slightly away from others when you are drinking. Cover your mouth with your hands. In other words, don’t make eye contact!

When someone older than you pours you a shot, you may drink a full shot or a half shot. Follow their example.

While it is considered bad luck to pour your own drink, many people don’t follow this rule if they pour a round for everyone.

If you get the last drop of alcohol in your cup, it is considered good luck.

If you see that someone’s glass is empty or almost empty, you should offer to refill it.

The last thing to keep in mind is that if you are in a situation where you don’t want to drink too much, always keep your glass half-full.

Hoesik (회식) is a Korean term for eating and drinking with your boss and co-workers after work. The idea is that this strengthens your relationship with your co-workers.

Most Korean workers must attend these events after work and drink with their boss.

It is considered very rude to refuse a drink (or ten) from your boss. If they pour you a glass, be sure to thank them!

Read More: Ready to party? Then check out Seoul’s party districts. Need to get home safely in Korea? Check out our late night transport article.

There are two popular drinking games when it comes to soju bottles so save the bottle caps!

First, stuff the cap with tissue paper. Twist the end of the cap until it is tight. Go around the table and have everyone attempt to flick this off the cap. The person who wins is the one that flicks it off.

Depending on the rules, either everyone else drinks or the next person in the circle drinks.

The next person in the circle then looks at the number written on the cap. This is a number between 1 and 50. The others in the table try to guess the number.

You can indicate whether it is higher or lower. The person that guesses the number is the winner. The losers either have to take a shot or carry out a punishment.

Korea has many hangover drinks available. The most popular one is called Condition. There are also hangover pills beside the cashier. I recommend you take both before your big night out.

You can also sleep in a jimjibang (Korean sauna) and sweat out the toxins in the morning. Read this article to find out how to visit a jimjibang like a pro.

While these rules may seem overwhelming, they are not strictly enforced.

You will also get a lot of slack if you are a foreigner, and locals may be impressed that you are making an effort. If you do something wrong, they can always correct you. If you are not sure what to do, see what everyone at the table is doing.

Remember not to drink too much! If you do, there are many ways to cure a hangover.

Read More: Take a culinary trip around South Korea with us. 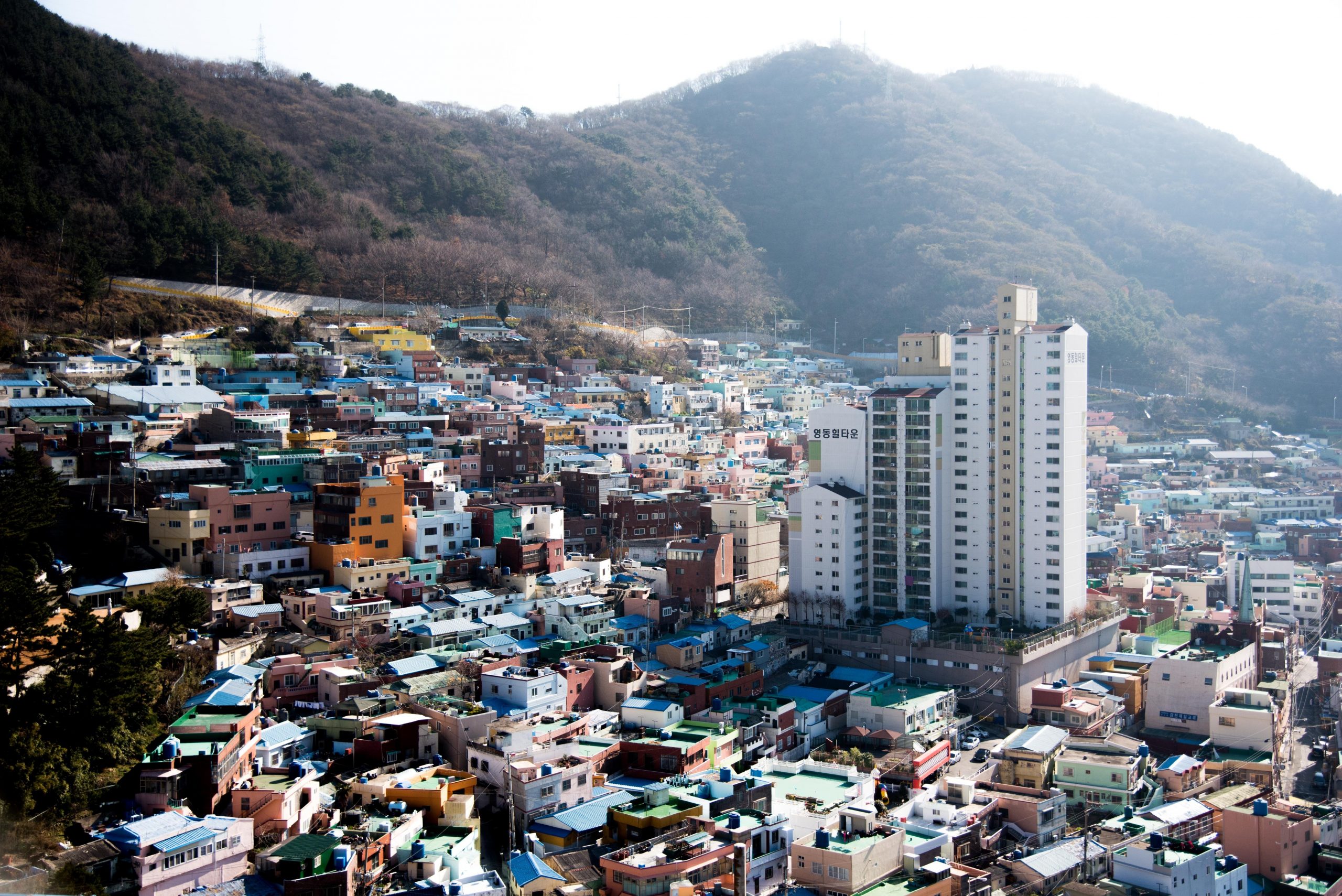 Previous
Plea de Blanc Hotel: The Ex-Housewife from Korea who Beat the Bullies Next
Seoul Queer Festival: Pride in the Face of Adversity
Click here to cancel reply.
As an Amazon Associate, we earn from qualifying purchases at no extra cost to you. This post may contain affiliate links that earn us a commission.