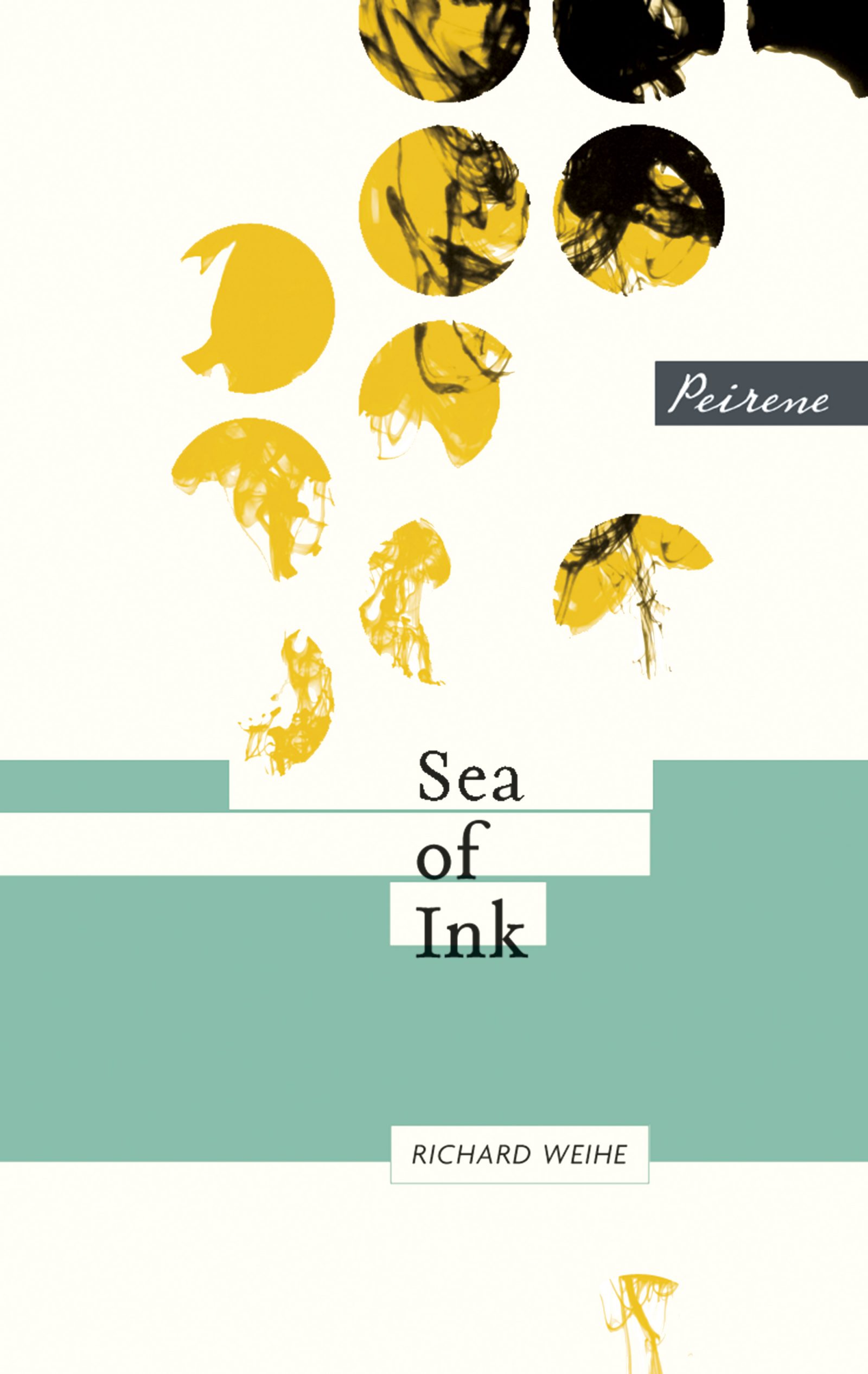 Spending my twenties living in China and Japan, one of the first things I came to appreciate was the richly diverse ways in which cultures can approach art. And, by art, I mean painting, literature, music, even cooking. What we think we know about painting in the West (renaissance art, expressionism, impressionism etc) is, despite its breadth of style, an ultimately narrow approach to art and personal expression. Being exposed to styles like Chinese ink and wash painting can go so far as to rewire the way in which you see the world and see how it can be viewed, interpreted, and captured on canvas.

Bada Shanren was a prince turned monk turned painter in 17th century China. His art, by the closing days of his life, was revered as the height of its style. His ink and wash school of painting might be called minimalist by us in the West, and yet it captures the ethos of “less is more” by allowing the lines to breathe, and the action of painting itself to tell a story of how they came to be. They allow the empty space between the lines to mean as much as the ink itself.

In Sea of Ink, Swiss writer Richard Weihe takes what little we know about Bada Shanren’s life and combines this information with the paintings he left behind to deliver us a beautiful short narrative biography of this captivating individual.

Sea of Ink is a short, hundred-page biography in 51 chapters. Each chapter might be anywhere between half a page and three pages, but no more, and the book contains a handful of images of Bada Shanren’s own paintings as well. This minimalist style of structure allows Bada Shanren’s life to be read as less a detailed biography and more a series of parables or anecdotes. This is a full life, to be sure, but it is told in fragments, with each one capturing a moment of intense beauty or an event with a lesson to be learned.

The short nature of both the whole book and its individual chapters makes it infinitely re-readable; the kind of book that can be kept in your jacket pocket and pulled out on a quiet afternoon to be read and enjoyed in the way that one might study one of Bada Shanren’s own paintings.

In terms of Sea of Ink’s content, Richard Weihe has divided the book into three main acts. The first is the painter’s early life, a time when he was a prince of the Ming Dynasty. This is a section filled with political upheaval and historical grit. The second is his time as a Buddhist monk under the tutelage of Abbot Hongmin. Until this point he has been pursued by soldiers of the new Qing Dynasty, but now he has found peace and a chance to begin a new life. The abbot encourages his artistic side, leading to the book’s third and largest act: the story of him as a wise, if also possibly mad, elderly travelling painter.

Born Zhu Da, Bada Shanren changed his name more than once during his time as an apprentice, a monk, and a painter. His name often changed following the completion of a painting, with each one a metaphorical image of self-reflection, revealing his true self at that moment in time. It is not as uncommon as we might think for a person to change their name when they feel they have outgrown it or that it does not match who they now are (I have done it myself), and Bada Shanren went by many names throughout his life, from Zhu Da to Quanqi to Geshan to Poyun to Bada Shanren (man on the mountain of the eight compass points).

There is as much beauty and splendour to Weihe’s writing and Jamie Bulloch’s meticulous, poetic translation as there was to Bada Shanren’s own life and the art he produced. This is a book that, despite being a clear and concise biography, blurs its own lines by reading at times like a collection of parables and even following the themes and rhythms of a poem. Taking specific moments and experiences within Bada Shanren’s life and isolating them into single-page chapters asks the reader to consider how we reflect on our own lives. We can cut them up into years, or by our jobs, relationships, places we’ve lived. Or we can divide our lives into moments of change, lessons learned, accomplishments, moments of kindness.

The way in which Weihe writes Bada Shanren’s life can have a positive effect on how we reflect on our own lives and view the lives of the people around us: the things worth seeing, the things worth learning from. In that sense, even time itself becomes a character in Sea of Ink. Time and art and feeling: all of these are alive within the pages of this wonderful book.

To be clear, I have called Sea of Ink a biography more than once but, by Weihe’s own admission in the book’s afterword, it is very much a fictionalised life based on scant anecdotes and historical notes on his life. In that sense, Bada Shanren is half real man and half character (as so many historical figures end up becoming).

What is real here is the art that is included in these pages. Before a painting is shown on the following page, it is preceded by a series of intricately written paragraphs detailing and describing Bada Shanren’s process. They make it clear that each painting took moments to make; that it was a bout of passion and instinct; a very different approach to what we are often taught and shown in Europe. The detailed narrative of this act of painting has the reader imagine what is being painted before they even see it. And, speaking for myself, what I imagined before turning the page often felt very familiar to the final product. This, to my mind, speaks to Weihe’s own intimate understanding and impassioned appreciation for the art of Bada Shanren.

It is clear to me that Weihe understands the skill and the motion, the influences and the feeling; he can see the brush strokes and interpret the emotion behind them; the speed at which they were cast onto the canvas; what they revealed in that moment about the painter. I can only imagine that an intimate study of these paintings is what allowed Weihe to so delicately and precisely portray the life of this unique painter.

In the life and works of Bada Ranshen, Richard Weihe has found the inspiration to write a short, poetic novel that preaches lessons on the simple beauty of life, as well as the turbulent waves which it rides on. Sea of Ink is a book of many forms; it is quiet and soft, but speaks with clarity and confidence. It celebrates art and those who make it. It is written in such a way as to have us reconsider how we view and process life and the time that life moves through. There is intense and intimate beauty here, and I am so excited to keep it close to me for the rest of my life.