Part of our Bookstores Around the World series.

Fuzhou Lu is one of the main arteries that lead into the beating heart of Shanghai: People’s Square. The road is lined with interesting stores, cafes, barber shops, and more. Its crown jewel: the Shanghai Foreign Languages Bookstore, located a ten-minute walk down Fuzhou Lu from People’s Square station.

This bookstore of three huge and well-stocked floors has the bustle and clutter of an old second-hand bookstore typical of cities like London and Paris; its difference being that the books it sells are new, not used. But a new bookstore with the charm of an old bookstore is quite an irresistible thing, and here you’ll find books not only in English, but some Japanese, Korean, German, and so on.

The store’s biggest pro is its prices, and its biggest con its randomness. Almost every book imported from the USA and Europe is likely to be the same price or even cheaper than at its source, but the challenge will be in finding it. The ground floor has a large table display of popular fiction and non-fiction (some new, and some just currently trendy), but the shop does take a very imaginative approach to alphabetising and organising books by genre. It can be a fun endeavour trying to work out, for example, where one might find a copy of, say, The Bible, or a simple Chinese cookbook.

People’s Square is an area that no traveller to Shanghai will be passing up, and so while you’re there and you’re coming to the end of whatever crime novel you’ve brought with you, pop over to the Foreign Languages Bookstore, draw a treasure map, go on a book hunt, and fill your suitcase with a few delightfully cheap paperbacks.

Interested in reading some Chinese fiction? Try The Three Body Problem. Want to learn more about China? You might like China in Ten Words. You can also try our Expat Guide to Shanghai. 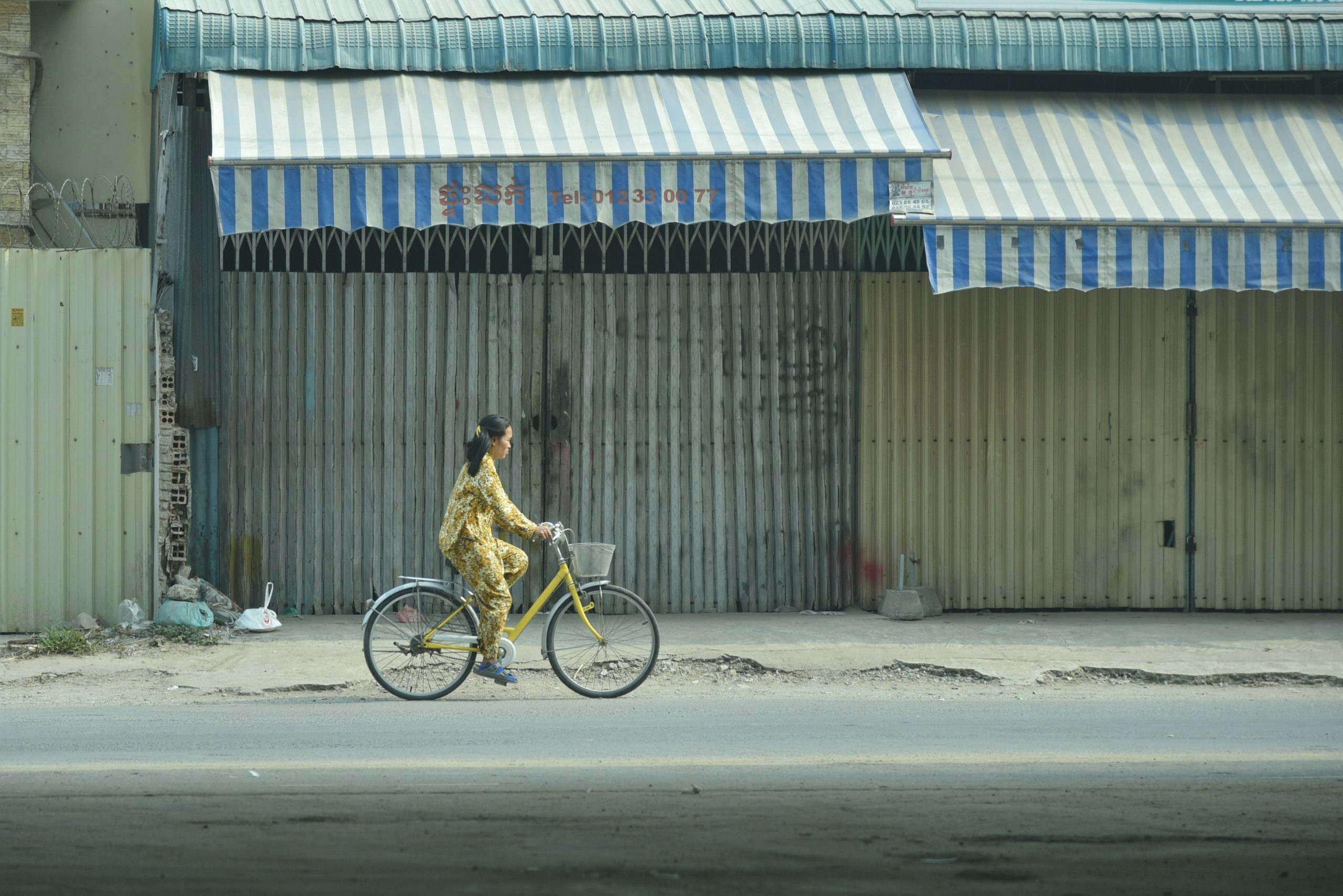 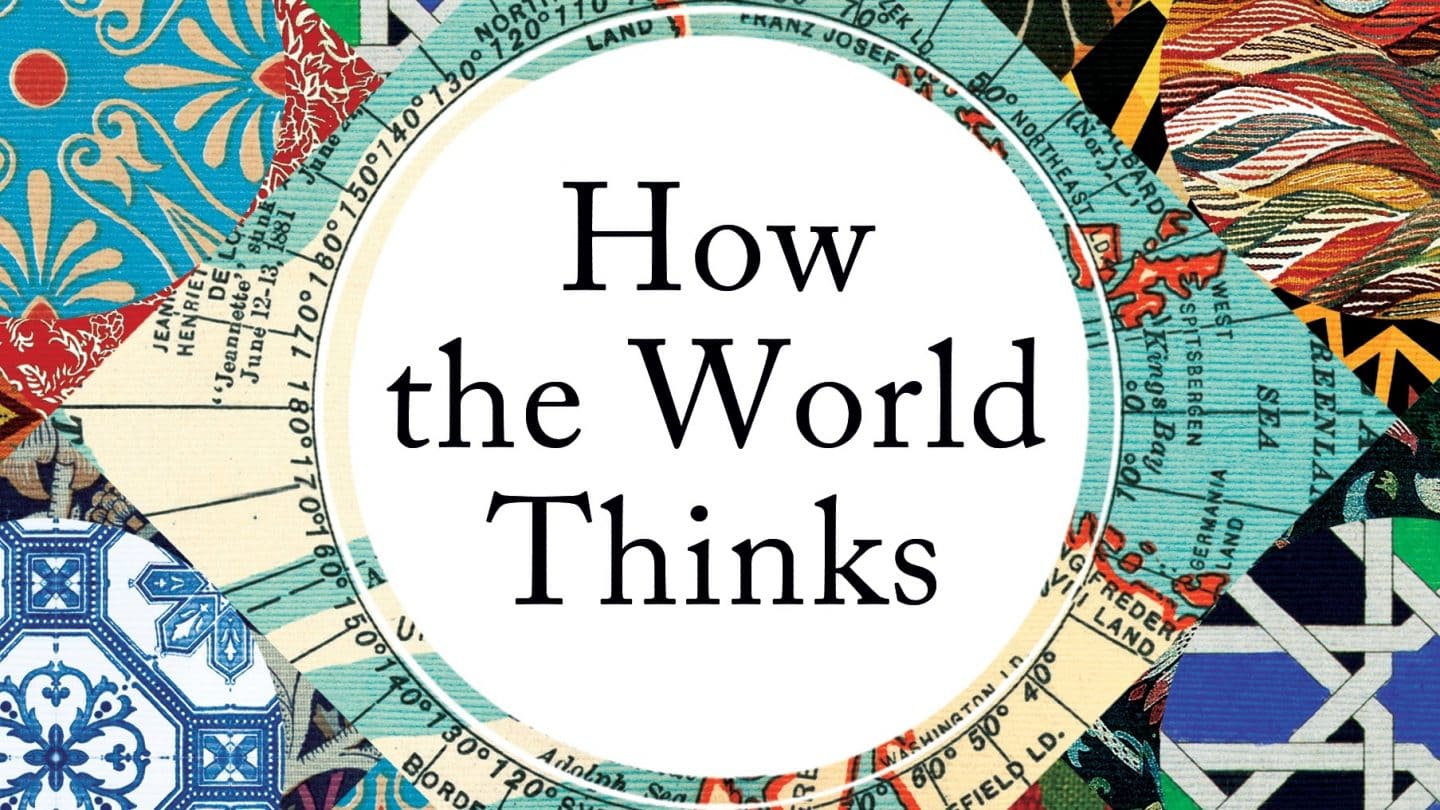 Next
Review: How the World Thinks by Julian Baggini
Click here to cancel reply.
As an Amazon Associate, we earn from qualifying purchases at no extra cost to you. This post may contain affiliate links that earn us a commission.