Holiday Heart is a novel that unravels the time and space of a relationship, pulling it apart and making a battlefield of the pieces. It is a novel about the far future of a marriage, nineteen years deep and in tatters. It’s a novel that explores the hows and whys of getting to this place by spinning us through two personal histories and blending them with the present.

I read this 160 page book over two days: one evening and one morning. Once I’d set it down at the halfway point, however, and the sun began to set, it was impossible to divorce myself from the lives of this couple: Lucia and Pablo. Their stories – independent as they are – and their personal differences and failings had wormed their way into my mind. I was concerned for them, morbidly fascinated by them, eager to understand their motivations, politics, and demons. This worming into my mind is proof of not only some masterful character writing from Margarita Garcia Robayo but also some considered, poetic, and sharp translation work by Charlotte Coombe.

Lucia and Pablo are married; originally from Columbia, they now live in New Haven, CT with their young twins, Tomas and Rosa. We spend the novel flitting between Lucia and Pablo. Chapter after chapter, we are uplifted and tossed across the country and back again; from Miami, where Lucia is visiting her parents with the children, to their home in New Haven, where Pablo is recovering from a heart attack.

The present day is relatively quiet, peppered with a few harsh events and surreal moments of conversation with secondary characters who shift from floating in Lucia and Pablo’s peripheries to intruding on their personal spaces, their thoughts, and their bodies. But their present moments are blurred and blended with thoughts and memories. These are not flashbacks, divided from the present, but often almost imperceptible compounds of past and present, the only telltale sign being the shift in tense from ‘is’ to ‘was’.

This conscious choice to blur the lines between memory and present experiences serves to drive home the idea that we are our memories, we are a collection of lived experiences, we are the choices we make. We don’t only live with them but more simply live in them. We don’t carry them so much as they carry us.

Lucia and Pablo’s memories and experiences reveal them to be painful people: they have each caused and received so much abuse and betrayal, though in very different ways. Both have been unfaithful, him repeatedly and almost brazenly. Each has a very different definition of home and family. Lucia considers Pablo an unworthy, useless lump of a father, while also living with the question of how good a mother she is, and even how good a mother can and should be.

Pablo’s own heart attack was caused by a condition known as ‘holiday heart’, caused by a hedonistic, unfettered approach to life which often happens during – or is at least associated with – holidays. Excessive drinking, promiscuous sex, and overeating of fatty red meats; this is how Pablo lives. He is a teacher with an unhealthy attitude towards his job and his students. He shows concern for his wife and children only in the context of how they affect him.

Meanwhile, Lucia is a woman filled with anger – deep-seated, palpable rage. She looks down on Pablo from on high and obsessed over her role as a mother, all the while failing to live up to her role. She questions her role, rages against it, feels trapped by it, and yet wants to be proud of it or respected for it. While Pablo’s sins are externalised acts which have led to his heart failing him, Lucia’s sins are internalised thoughts and feelings, and they eat away at her own heart day by day.

Early in the novel, Pablo’s holiday heart condition is made light of, and it paints him in a particularly villainous light: that of the aloof, disconnected father. But it also ironically describes the present events of Lucia’s own life as she whisks her children from their home and their vulnerable father to lie on a Miami beach and fail at any kind of bonding experience. For all the emphasis placed on their role as parents, the children themselves are so ill-defined as characters in their own right. Of course, this is done intentionally as a way to passively demonstrate the inward-looking nature of both Pablo and Lucia and, by extension, their failures as parents.

The narrative angle of ‘after-the-happily-ever-after’ has been approached in many different ways over the years but what makes Holiday Heart stand out so defiantly within that crowd is that this really isn’t the point of it. There is, so often, the fairy tale that ends with a wedding, or there’s the story of the aftermath. But, with Holiday Heart, we have a broad view of a marriage which, from our perspective (which is at once distant and intimate) we are able to voyeuristically judge them and guiltily enjoy that passing of judgment.

This voyeuristic perspective might lead you to the question: how did these two ever marry, and certainly last two decades of marriage? Pablo has a deep-rooted connection to his home, having spent two years writing a novel inspired by his own childhood. Meanwhile, Lucia has an aversion to national pride and patriotism; home, for her, is wherever she lays her hat. Beyond political differences, there is his passive attitude towards parenting versus her active approach. And these differences create such a chasm between them, strengthened by the fact that, in the present time, we never actually see them together. Only in their memories are they united and, even then, not as any cohesive kind of family unit.

Read More: The Wind that Lays Waste by Selva Almada

This has morphed from a review to an internal conversation with myself about Holiday Heart and its characters, but I can only feel satisfied by that because it speaks to the effect that the novel has on the reader. This is a deeply affecting book with a unique approach to time and how it is told. Holiday Heart uses its perspective of time to bring home the idea that we are always making memories that get muddled into the ones we’ve made and change who we are. Beyond its telling, the characters of Pablo and Lucia, in all their messy broken thoughts and actions, are some of the most human characters I’ve read in a long time, this proven by how relatable and unrelatable they prove to be, sometimes all at once.

Thinking on these characters leads you to consider the themes and motifs of this narrative, even down to the title. While the original Spanish title translates to Dead Time, Margarita Garcia Robayo’s choice to name the book Holiday Heart in English speaks so deeply to the engaging and bundled-up themes of this book: the heart on holiday, giving out after so much time and commitment, taking a break or losing itself to escapism and over-indulgence. The heart of a man who loves both in multitudes and singularly selfishly. The heart of a woman uncommitted to her family and even to herself. These are broken, vulnerable hearts that have been abandoned by their other half and by their owners.

It is very difficult to review this book without falling deeply into it. Holiday Heart does not afford its reader the luxury of stepping back, admiring, and considering it from afar. It’s a book that reaches out and ensnares you. From its pages, a cartoon hand extends out, wraps itself around your waist, and pulls you into the lives and memories of these broken, angry people. This is less a novel than it is an experience. Or maybe not even an experience, for it doesn’t seem to begin or end. It is a life that goes on living. Reading Holiday Heart is an affair like no other:  frightening, alluring, and inescapable. 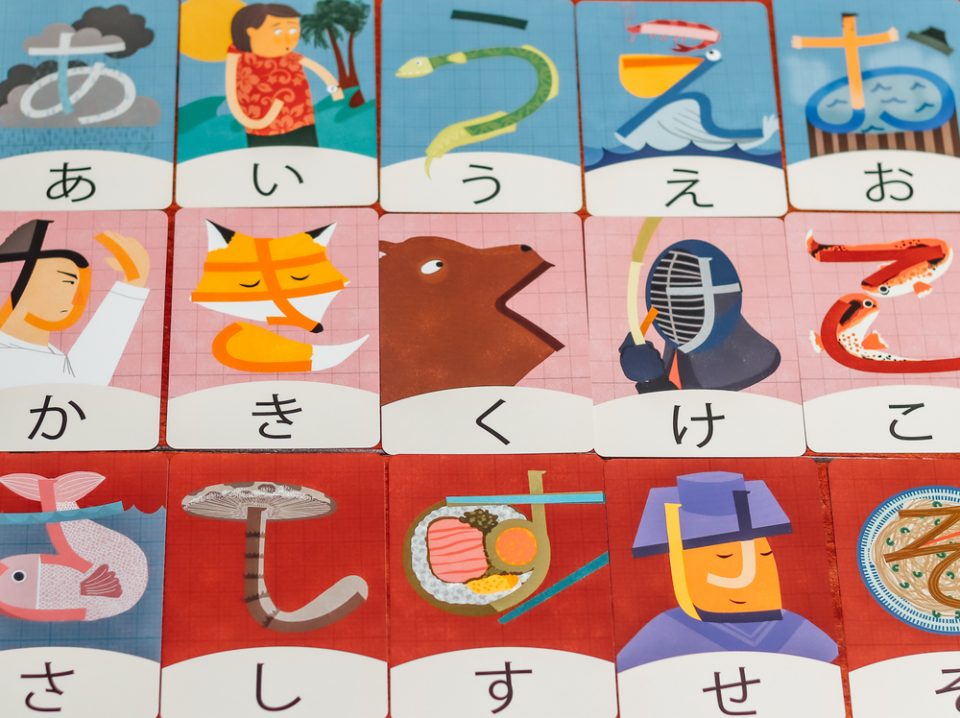 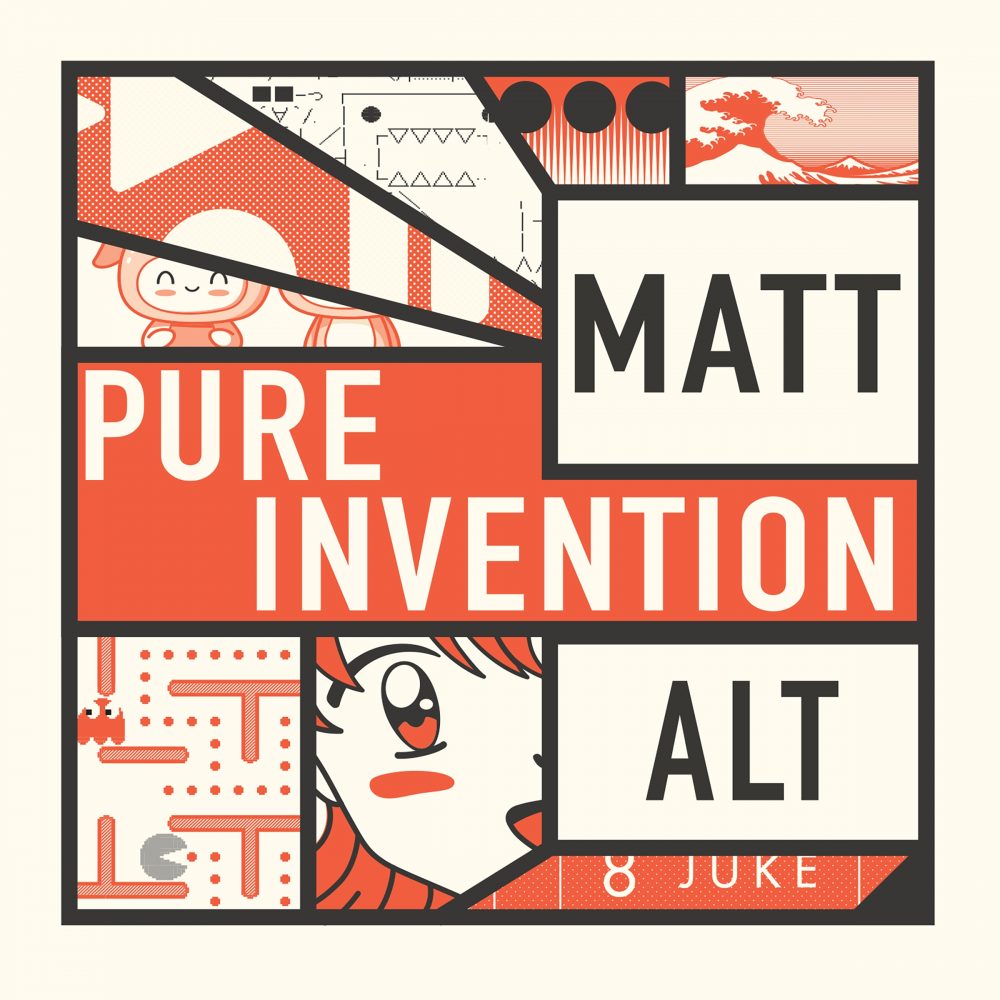